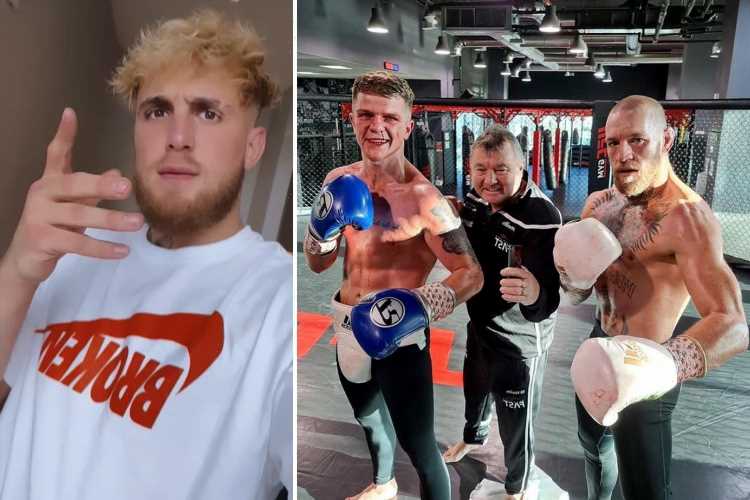 JAKE PAUL hit back at Conor McGregor's sparring partner Dylan Moran after the boxer vowed to KO the YouTuber.

The Irish welterweight vowed to teach Paul and his older brother, Logan, 'some manners' if they showed up to Abu Dhabi for McGregor's rematch with Dustin Poirier last year. 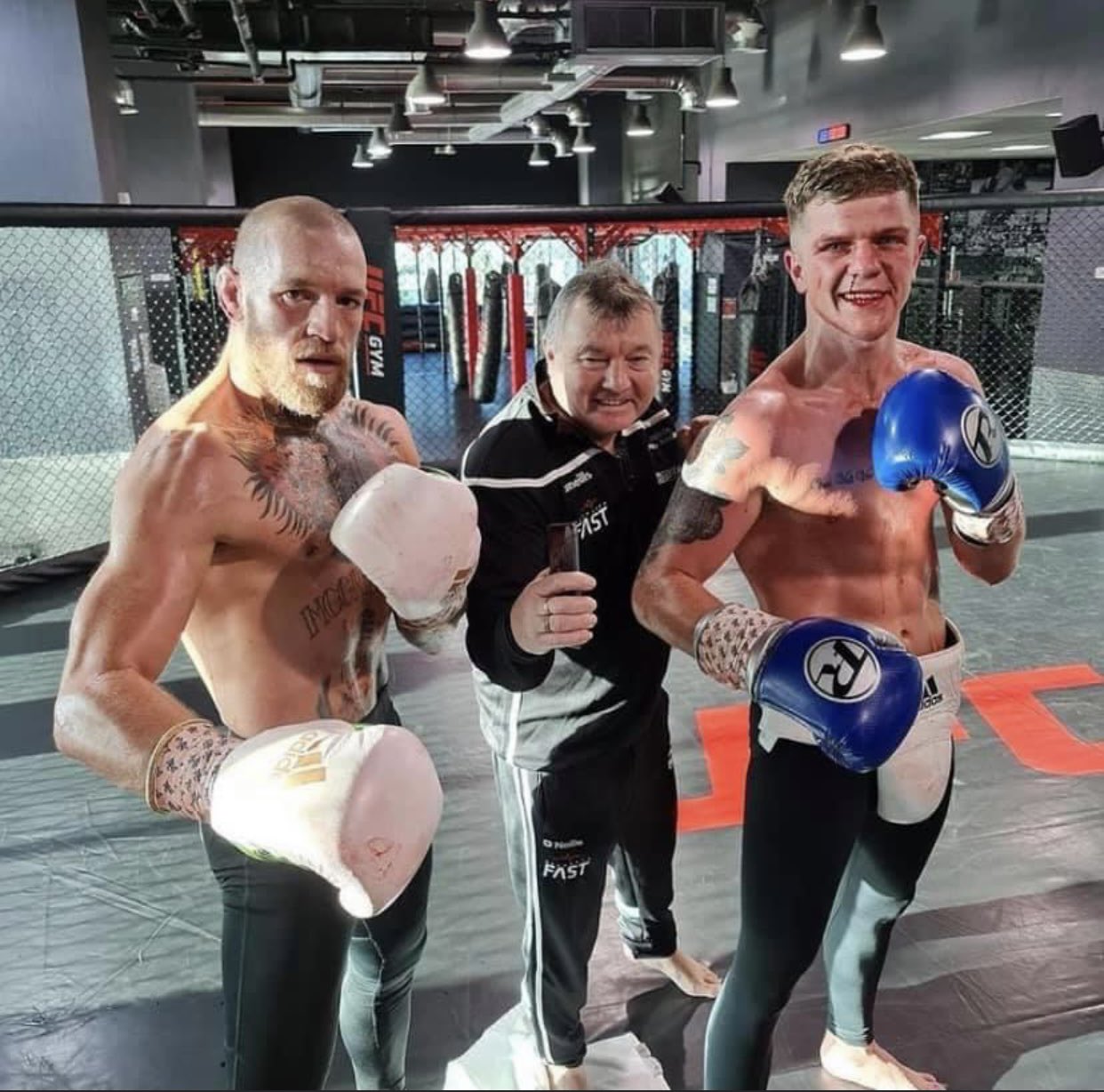 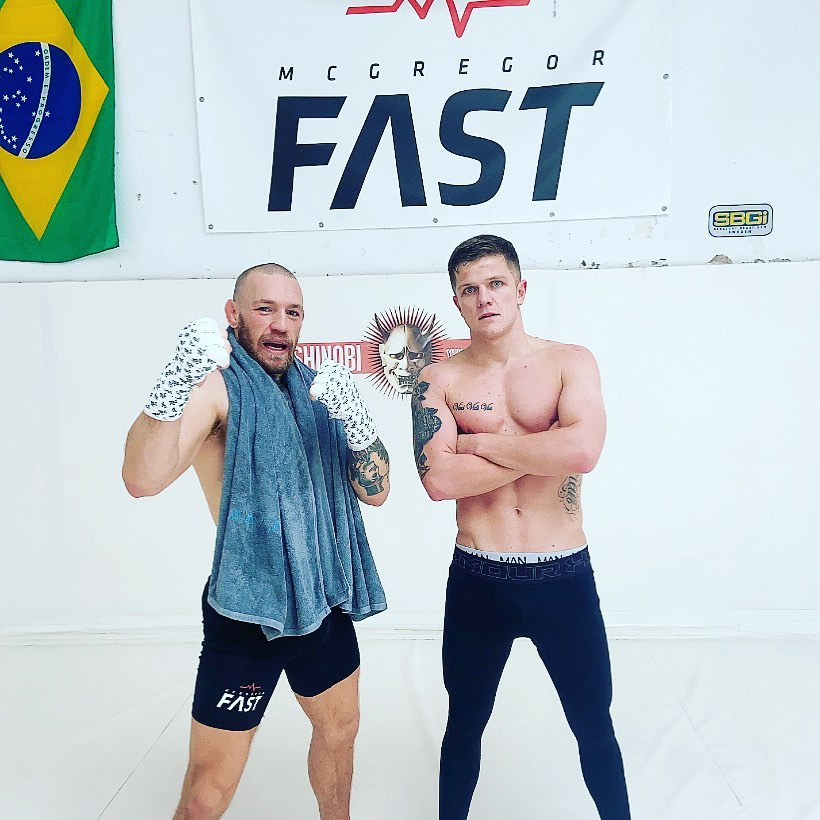 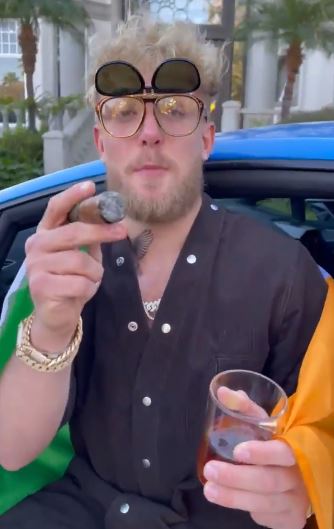 It didn't take long for Paul to get wind of Moran's threat, which he responded to his Instagram story.

He said: "Conor's taking easy fights. But he's been sparring in Ireland!"

"This kid must be really good, because Conor's a 'good boxer' right? And then we looked this kid up!

"Ladies and gentlemen, presenting to you: the big, bad, exciting Irish talent – Dylan Moran, the kid that Conor McGregor is sparring against. Take a look!"

Paul's story then cut to footage of Moran being dropped three times in his 2019 loss to Dennis Okoth.

The final image was of Moran on the canvas, a snap which included the accompanying caption: "This is who Conor is calling a phenomenal boxer."

25-year-old Paul has been campaigning relentlessly for a bout with the Dubliner since Conor's stunning KO of Nate Robinson in 2020, going as far as to direct message the former two-division UFC champion on Instagram. 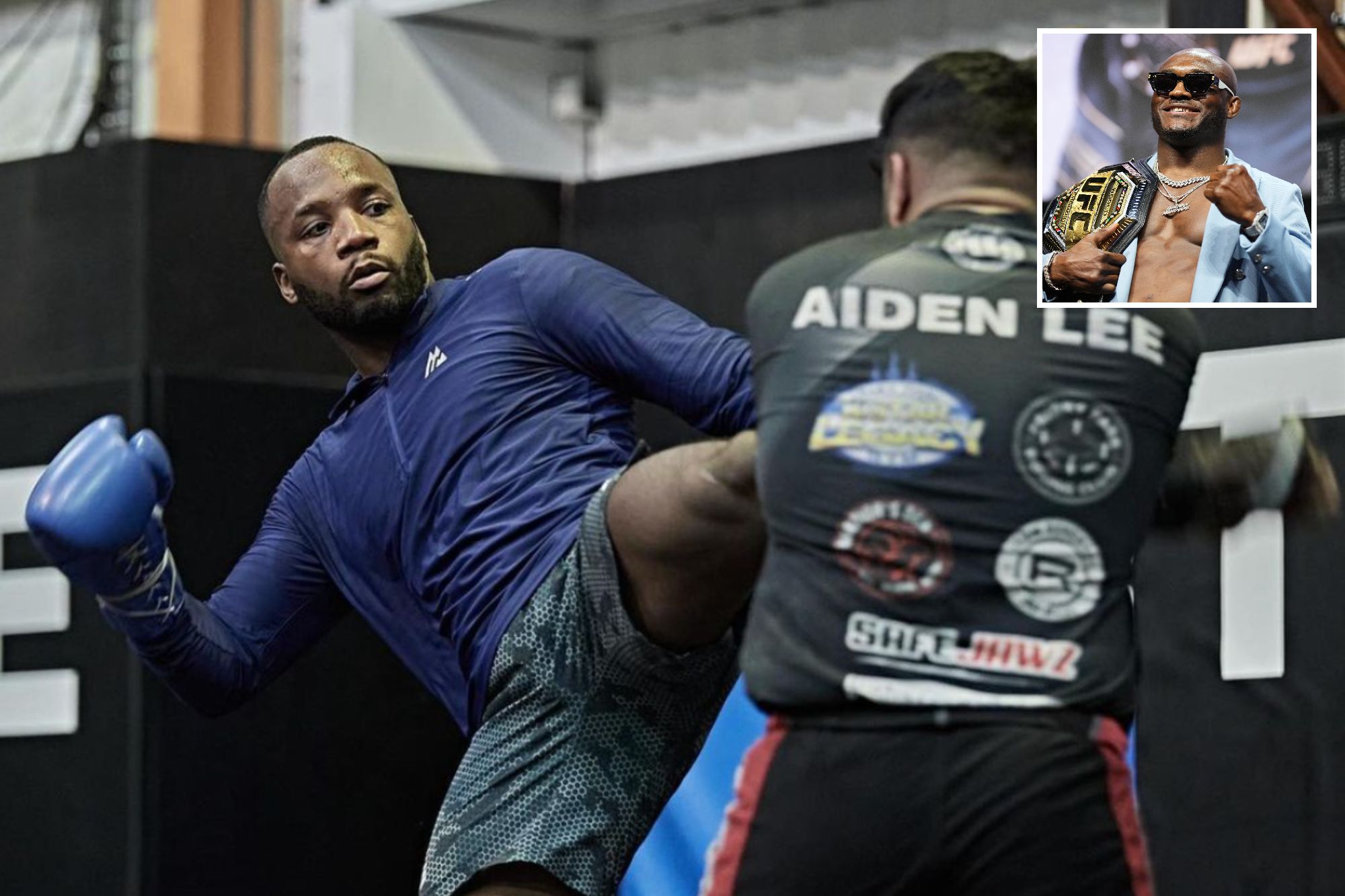 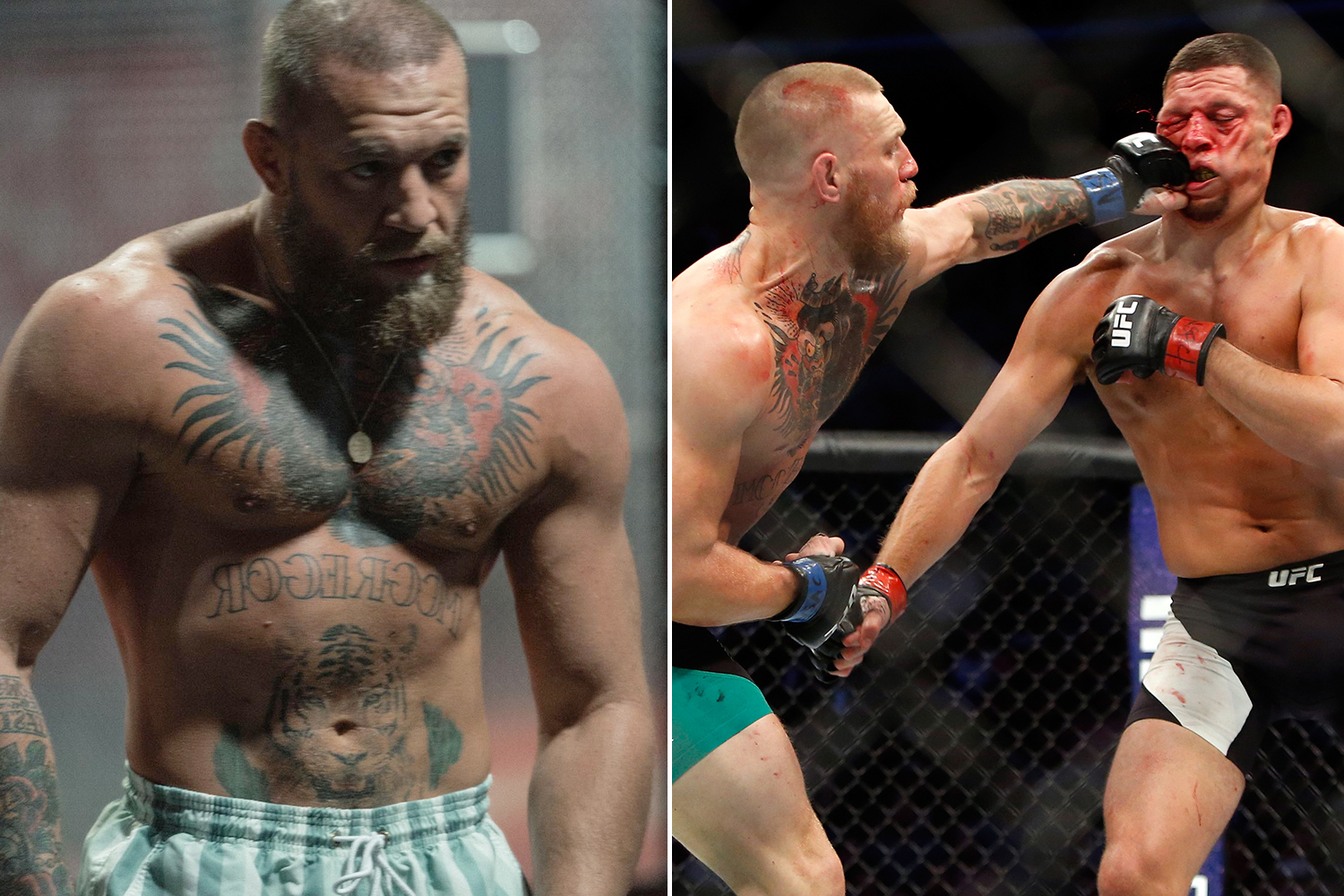 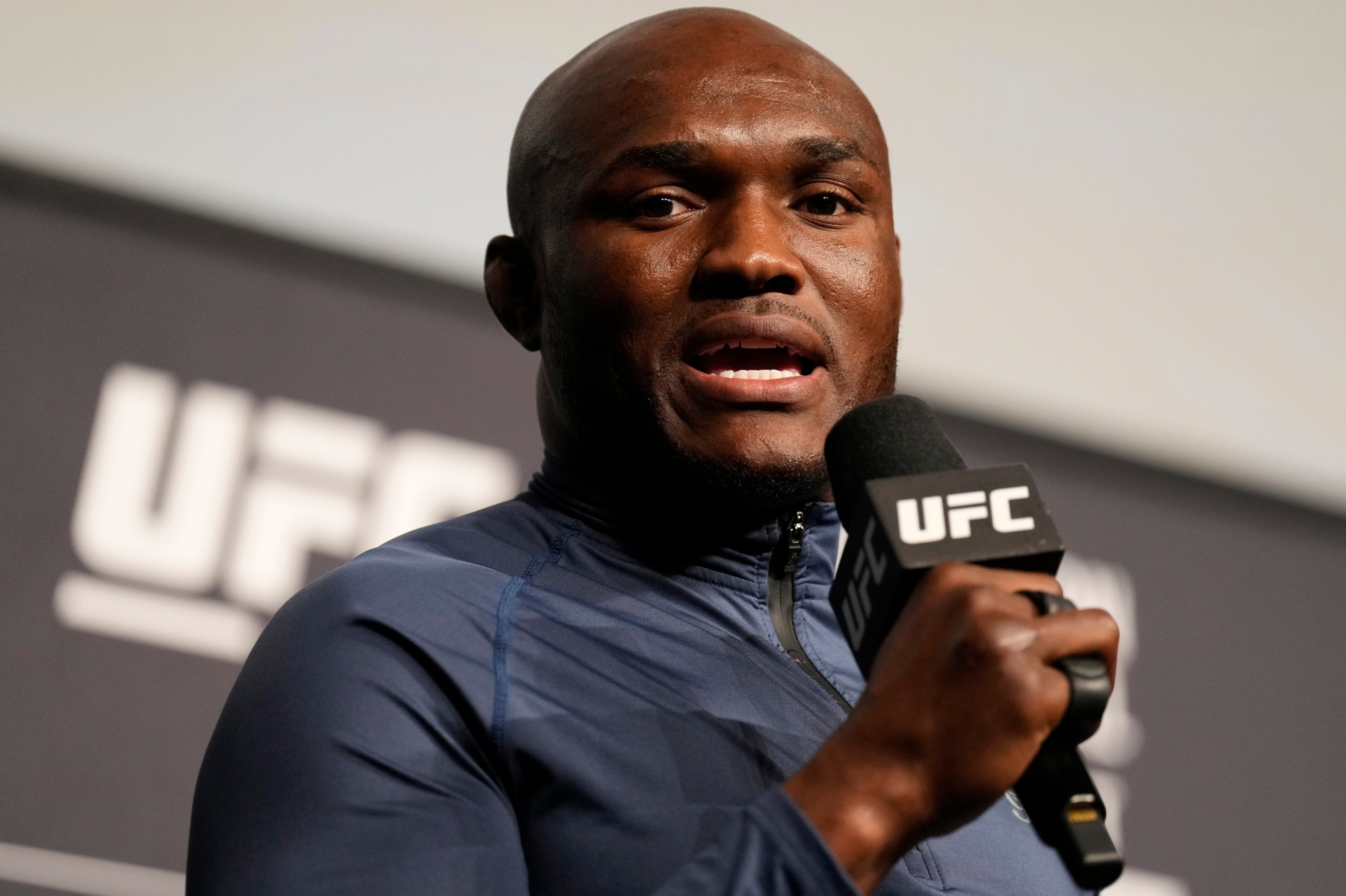 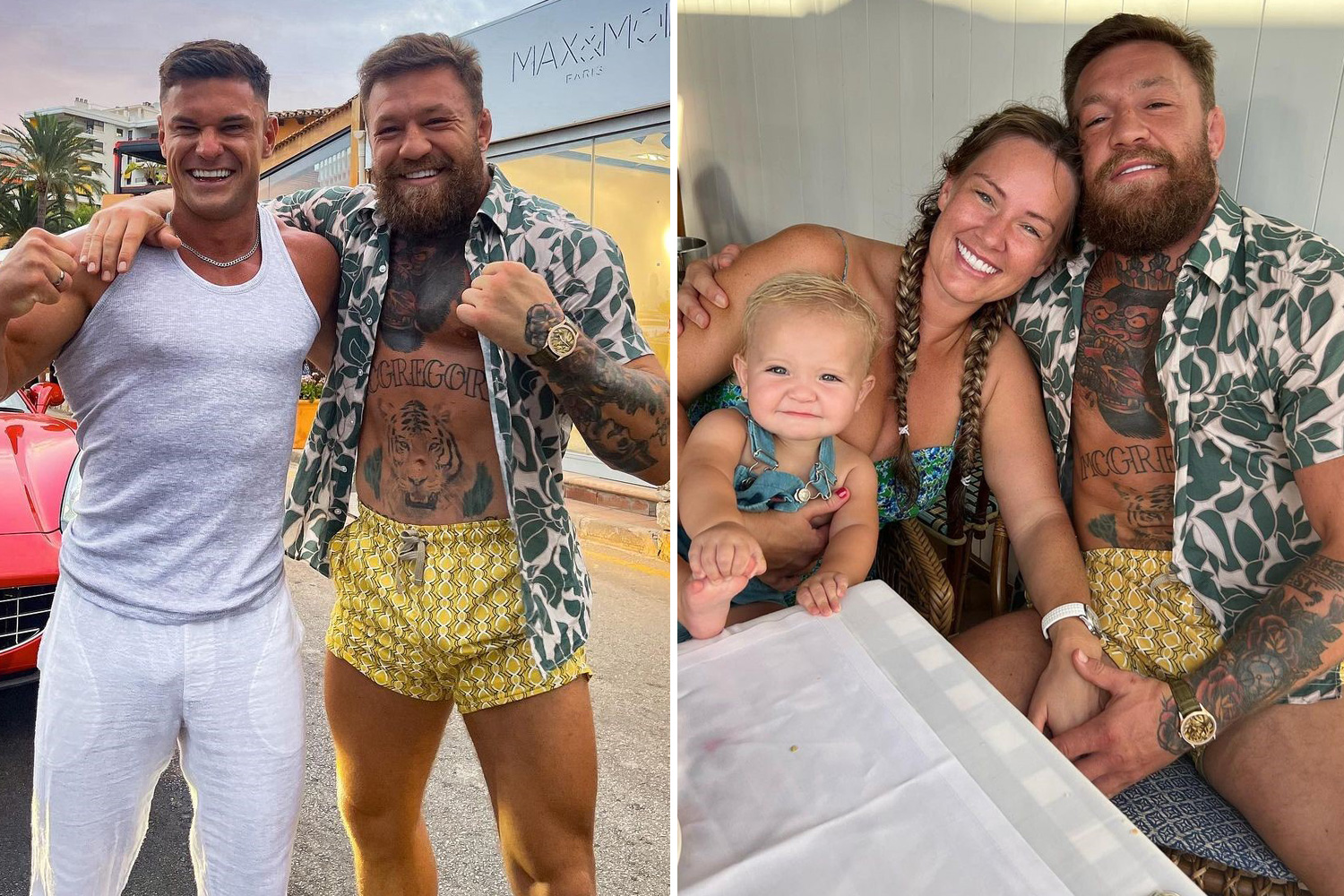 In an expletive-laden Instagram video, Paul said to Mystic Mac in early 2021: "What the f** is up you Irish c**t? Good morning Conor McGregor.

"I know you're probably beating up old dudes in a bar right now or maybe you're j**ing off as you're sick of f***ing your wife, I mean, she's a four [out of ten], Conor you could do a lot better, but happy Monday!

"My team sent you a $50 million offer this morning, $50 million cash, proof of funds, the biggest fight offer you've ever been offered.

"But you want to fight Dustin Poirier, who has less followers on Instagram than my f***ing dog, that's a fact.

Since sending his expletive-laden rant, Paul has moved to 5-0 as a professional.

McGregor meanwhile has been out of action after suffering a sickening leg break in his battle with Poirier.

He has been in training ahead of a UFC return, with a trilogy against Nate Diaz teased by coach John Kavanagh.