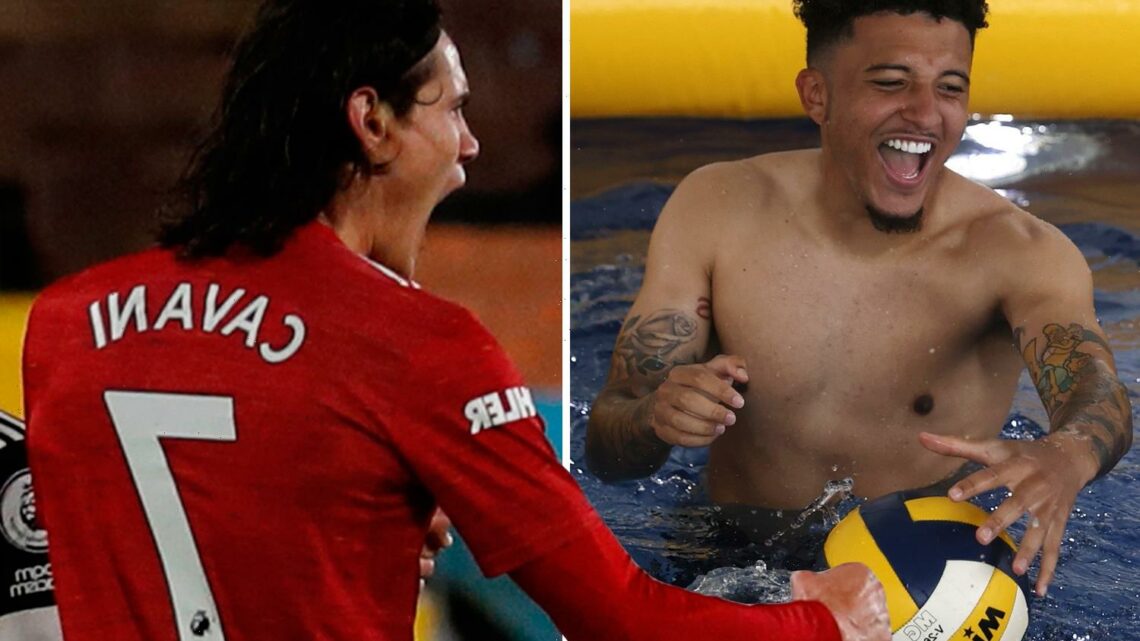 JADON SANCHO will take the 'cursed' No7 shirt at Manchester United.

Edinson Cavani currently has the number at Old Trafford and has put an end to the luckless run of owners. 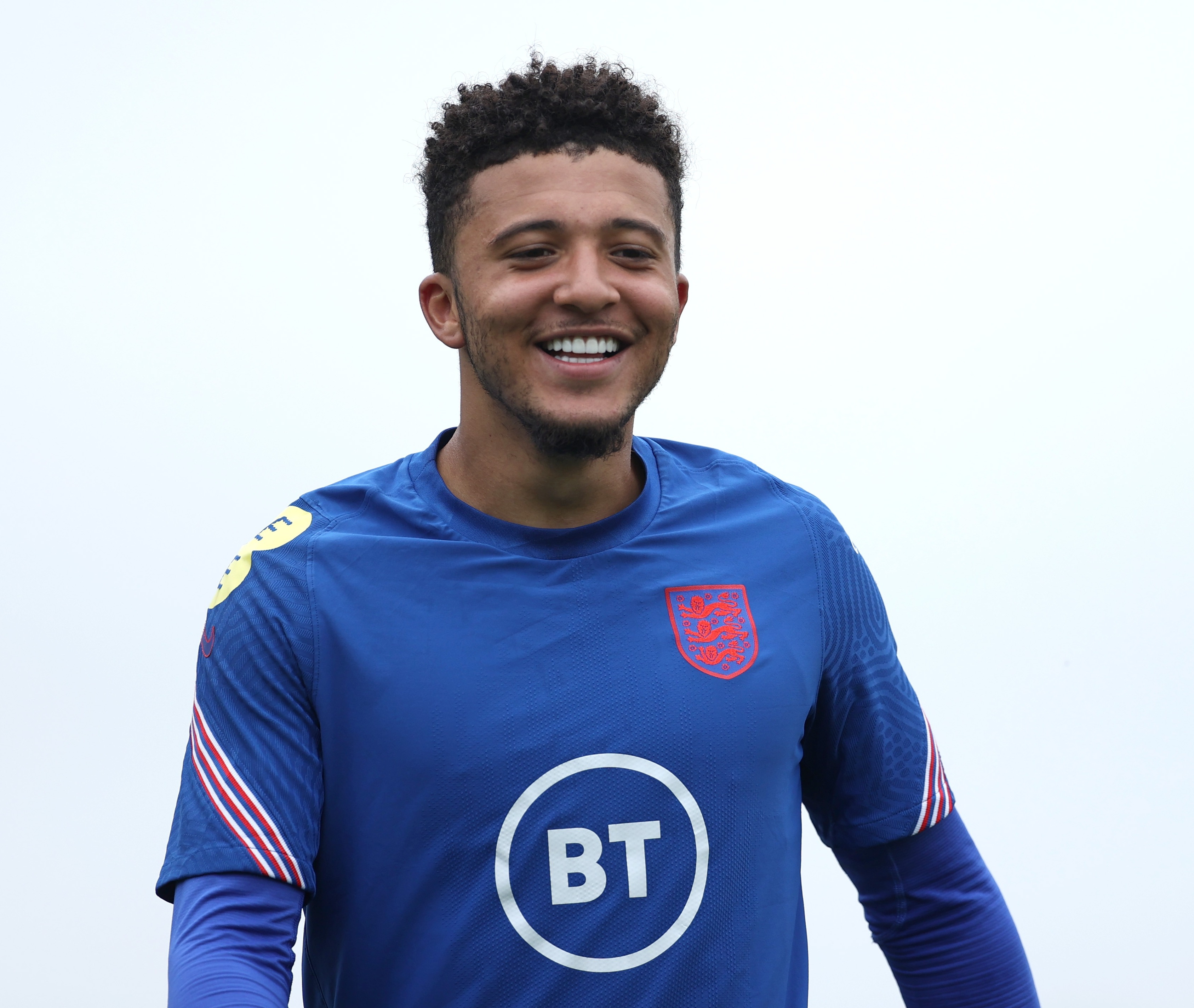 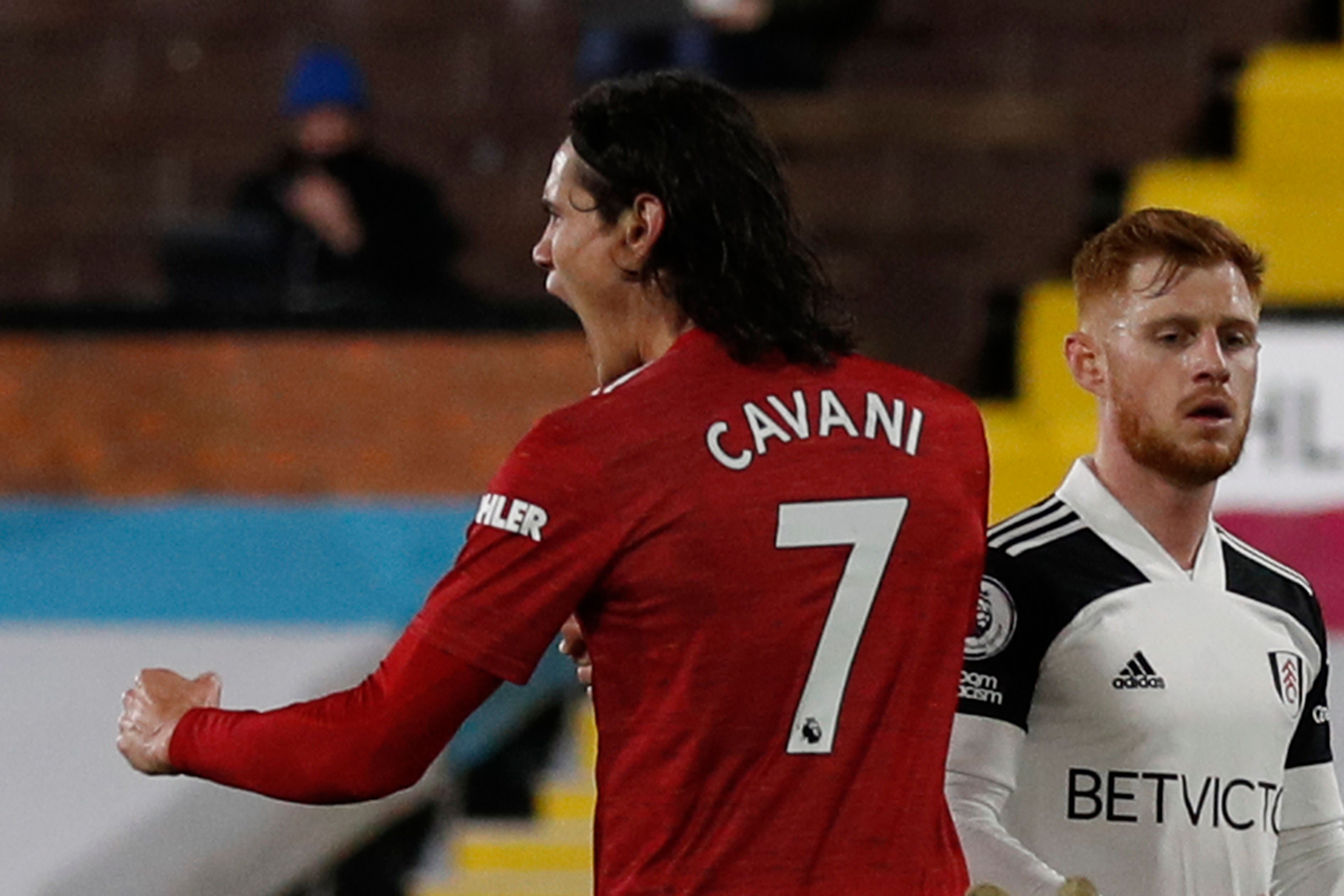 The Uruguayan, 34, arrived on a free transfer last summer and scored 17 goals in 39 appearances across all competitions.

That is one more than predecessors Angel Di Maria, Memphis Depay AND Alexis Sanchez managed combined wearing the No7.

The trio all struggled with the Red Devils as some suggested the number was a bad omen – despite the success United legends George Best, Bryan Robson, Eric Cantona, David Beckham and Cristiano Ronaldo enjoyed with it.

Di Maria had the No7 for his one season in England, 2014-15, and scored four goals in 32 appearances before Depay took over in 2015 for two years, 53 matches and seven goals.

Sanchez inherited it in January 2018 but fared no better with five strikes across his 45 games.

Now, though, the Metro say Sancho will take the jersey from Cavani – despite the striker sticking around for another season.

And United fans will be hoping he is in heaven wearing the No7, just as he has been at Borussia Dortmund.

It comes as Borussia Dortmund confirmed the deal for Sancho to join Manchester United is done. 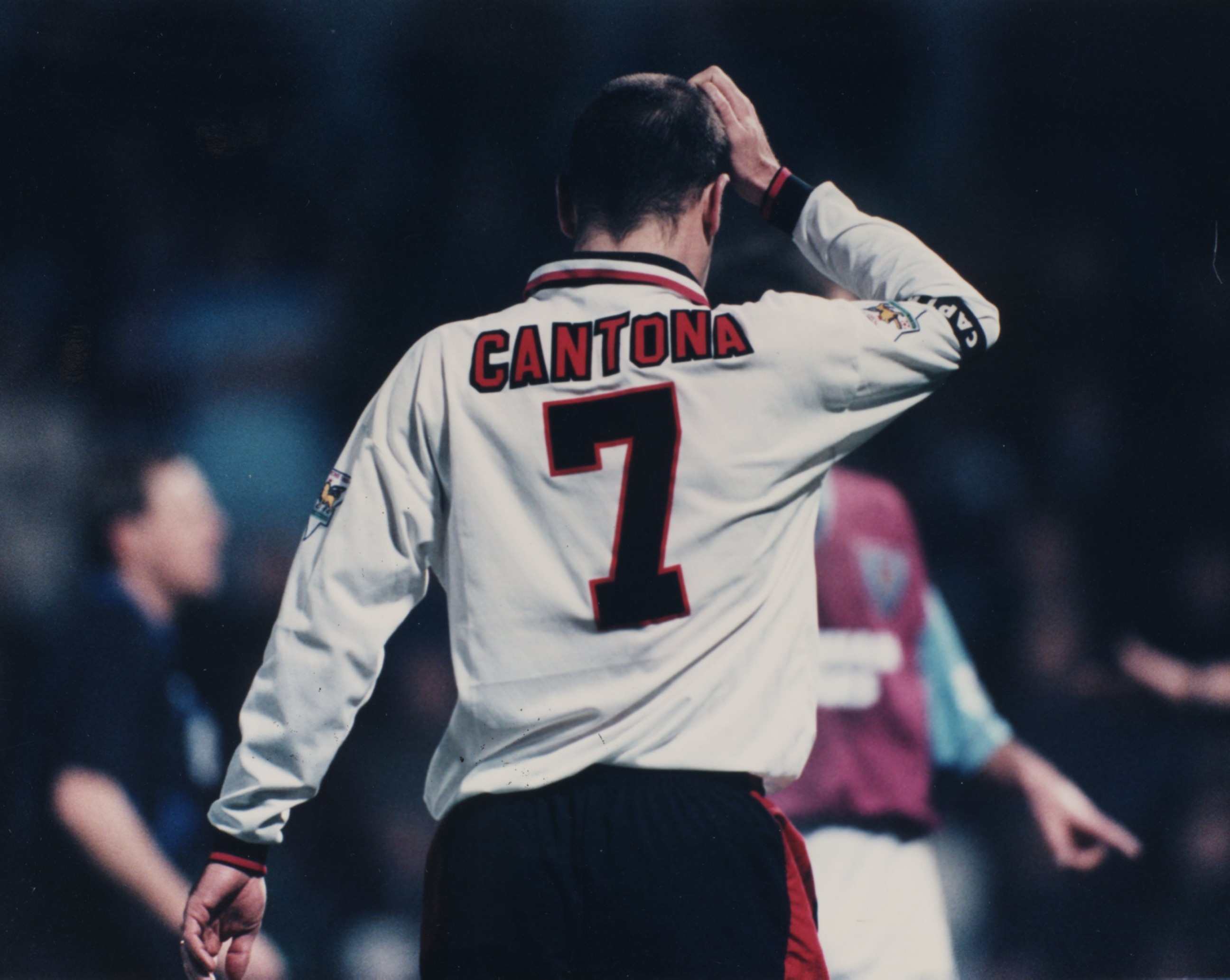 The Old Trafford club will pay an initial £73million transfer fee plus add-ons.

The England winger – currently at the Euros – now only needs to pass his medical and will then be officially a United player. 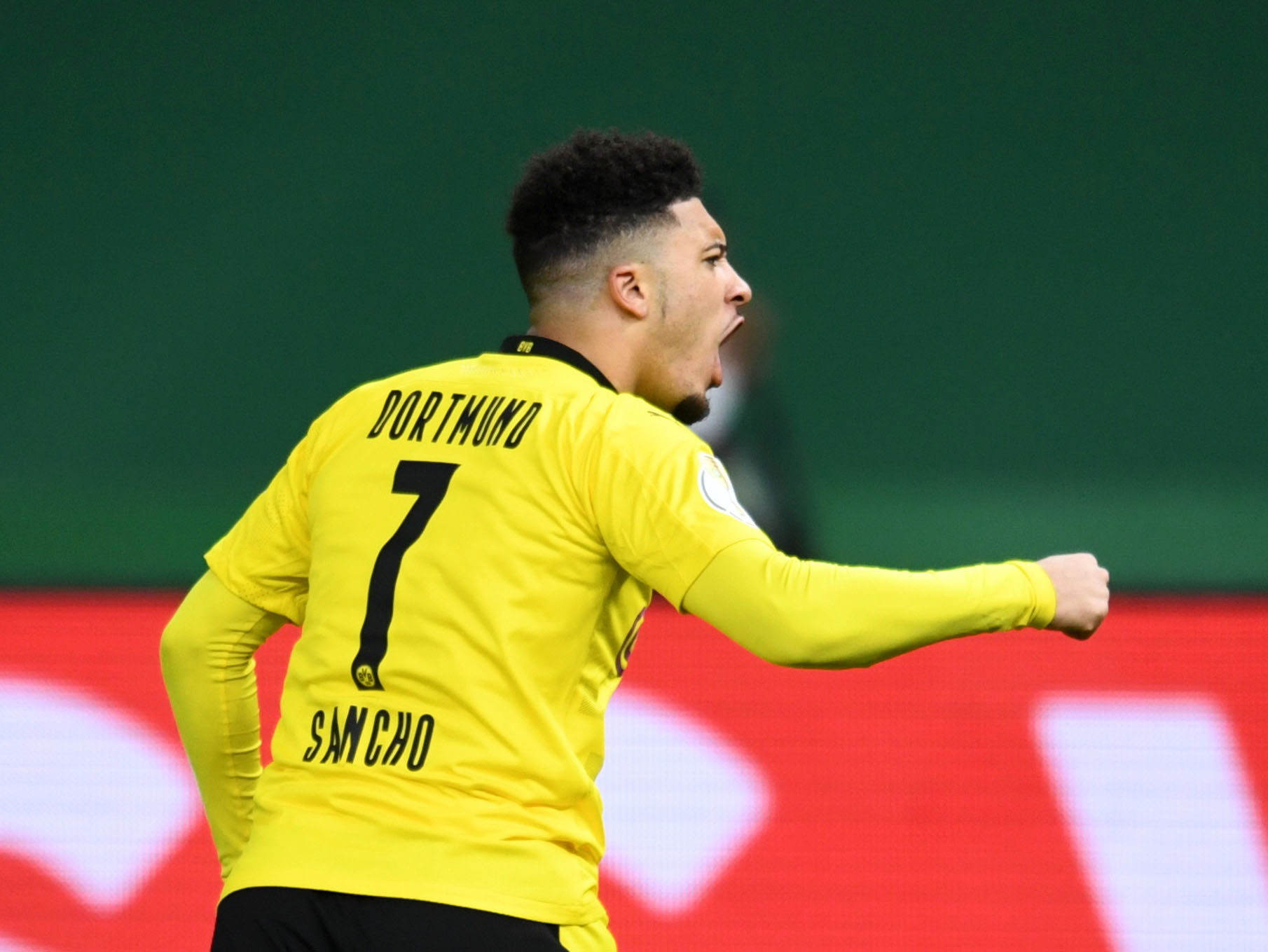 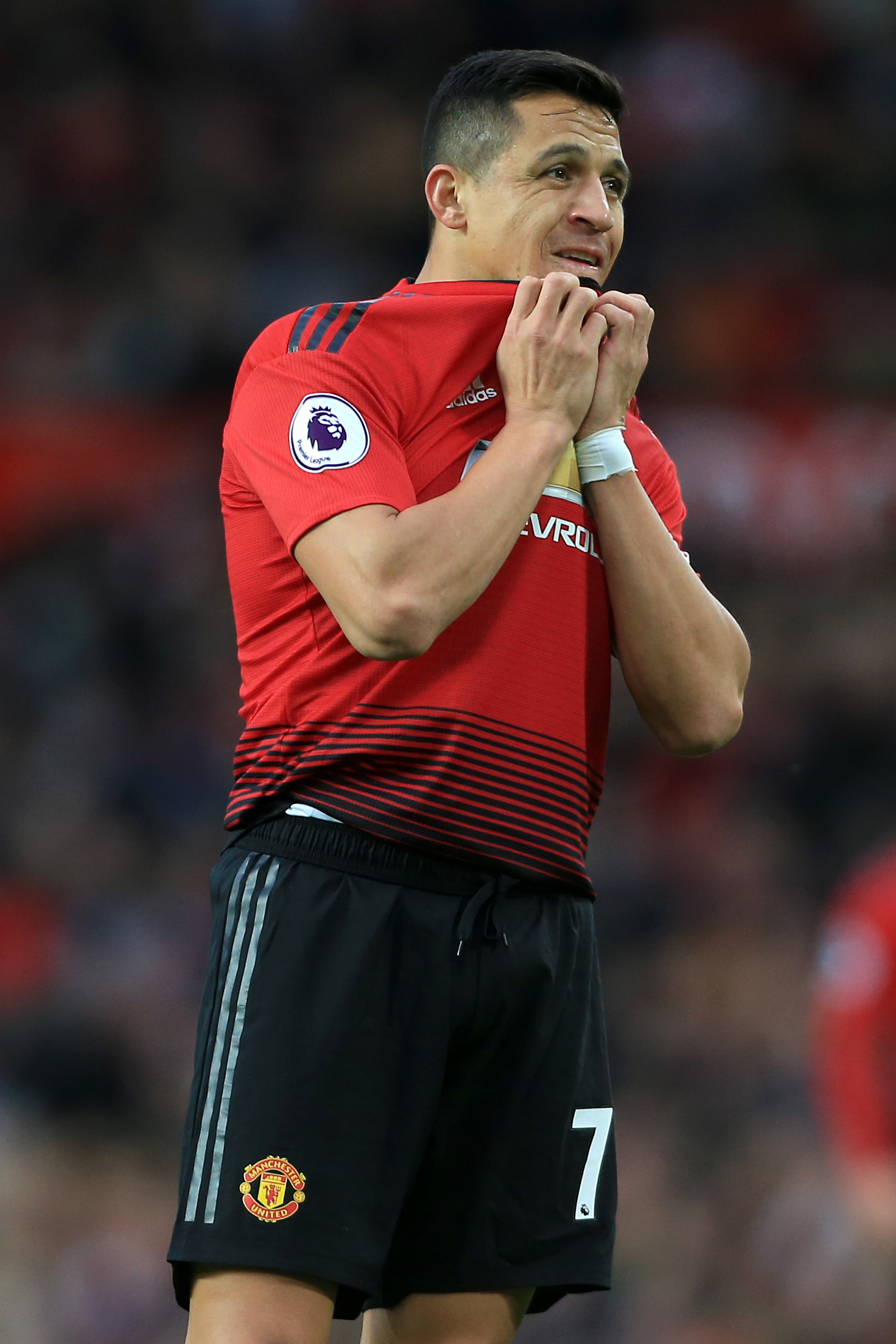