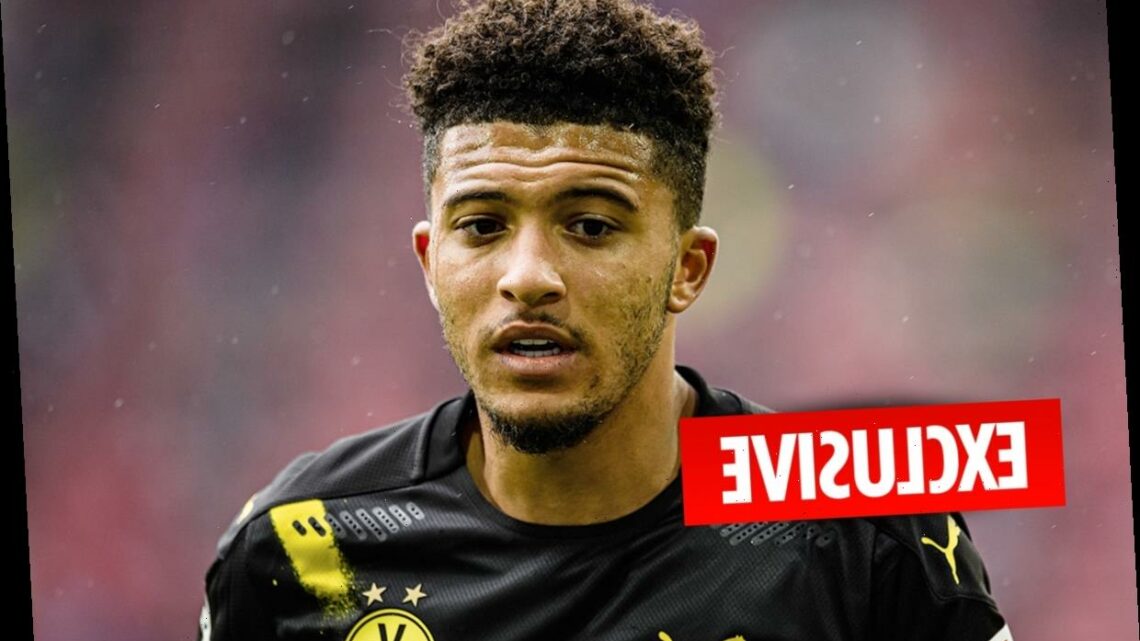 JADON SANCHO believes he WILL be a Manchester United player before the transfer window closes on Monday.

The England winger, 20, wants his top advisors to "pull out all the stops" to secure his move to Old Trafford from Borussia Dortmund. 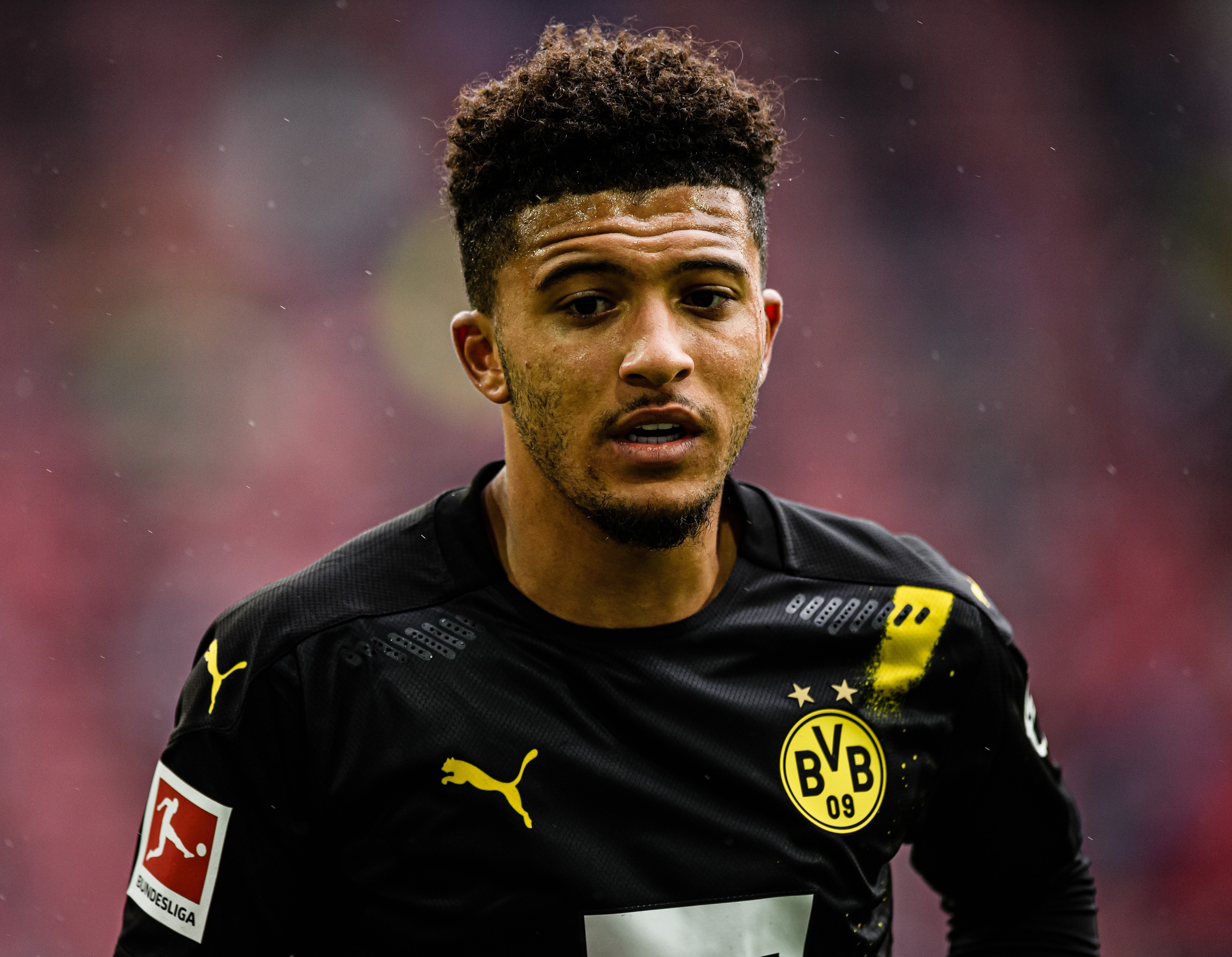 Sancho was left out of the Dortmund squad for the German Super Cup clash with Bayern Munich on Wednesday.

And Ole Gunnar Solskjaer is growing increasingly confident he can land his No1 target before the deadline.

Sources say Dortmund are resigned to losing the player, despite publicly being confident he will stick around.

One said: "He wants this deal done.

"He's told his agent and various advisors to do all they can to make it happen.

"They are pushing for him."

Dortmund are said to want a minimum of £80million up front, plus add-ons.

Sources close to the long-running transfer saga reckon it could be completed for £95m, lower than Dortmund's £108m asking price.

Frantic negotiations behind-the-scenes are continuing to complete the deal in time before the transfer window closes on Monday.

One source said: "There's a bit of a stand off going on… it's a case of who blinks first.

"Will United up the offer or will Dortmund accept a lower bid?

"The Red Devils are considering making a final bid for the young star on Wednesday in the hope of forcing the deal across the line.

Sancho's arrival at Old Trafford would pave the way for Daniel James to join Leeds, either on a permanent deal or on loan until the end of the season.