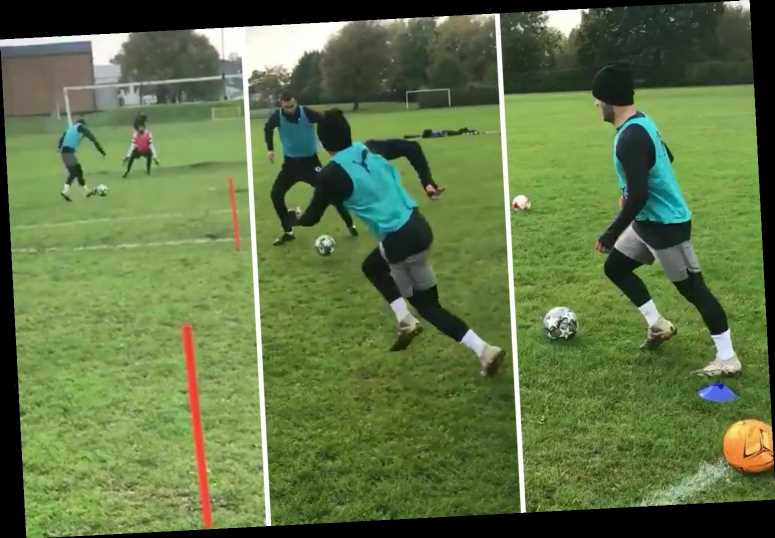 JACK WILSHERE has stepped up his search for a new club after training at a local park following his release from West Ham.

The 28-year-old mutually agreed to terminate his £100,000-a-week contract at the London Stadium earlier this month after falling down the pecking order. 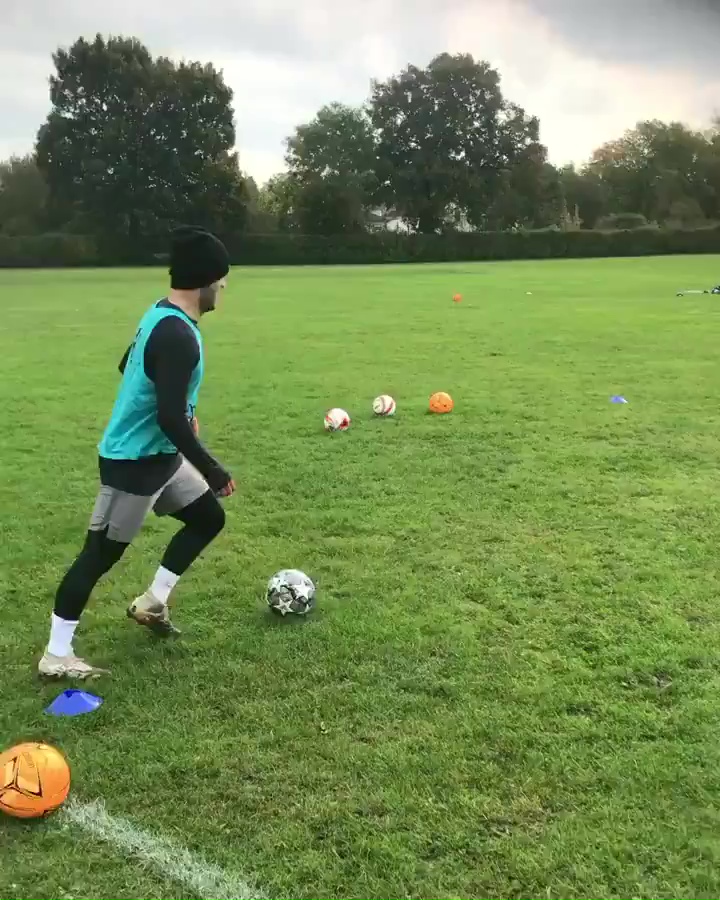 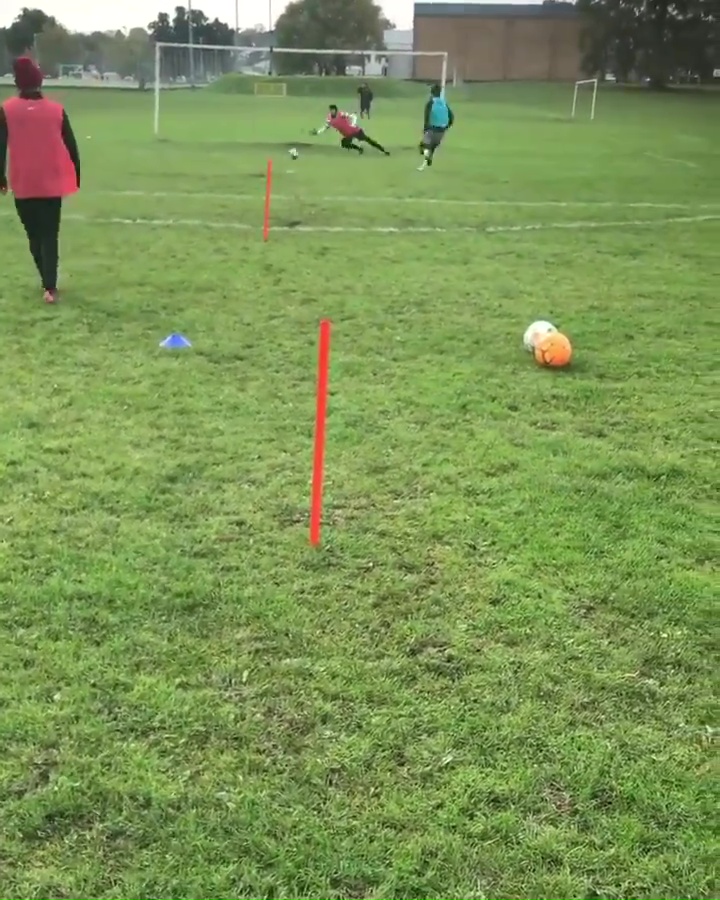 Despite just 16 Premier League appearances in two years for the Hammers, Wilshere has declared he has been injury free for the last eight months.

And he has been keeping fit by training with his organisation NCF Elites, with Wilshere taking to a bobbly pitch.

In the clip that was uploaded on social media, Wilshere was involved in a three-man training dill, where he could be seen coolly slotting his effort into the bottom left corner.

The former Bolton loanee has been heavily linked with a move to Rangers to link up with former England international team-mate Steven Gerrard.

Speaking shortly after his departure from West Ham, Wilshere announced he is keen to ply his trade in either Spain or Italy.

He said: "I'm open to anything really. I think I want to try something different, I'm leaning towards that. 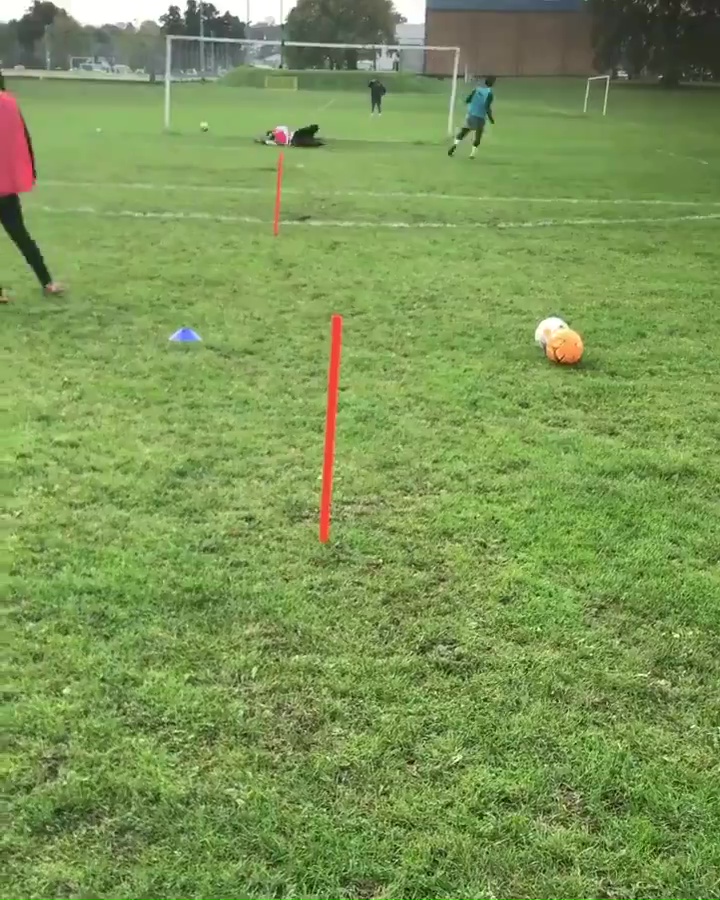 “Maybe LaLiga, Italy, something a little bit different and not many English players have done.

I was in this position when I left Arsenal. What I learnt from that is take your time and make sure it's right for you.

“I just want to be happy and be playing football again. Honestly, I can’t tell you the last time, probably when I signed for West Ham, the first three games before I picked up an injury.

"That was probably the last time I was happy playing football.

“I just want to be happy, going back on the pitch, get a smile on my face, play 20-30 games a season where I'm an important player for a team.

“Obviously it didn't turn out the way I wanted it to and I was frustrated about that but that's football.

“At the end of the day the manager picks a team and once he's got his team it’s very difficult to get him to change that, especially the last season when we was fighting for survival.

“I thought maybe I'll get more of a chance this year but he made it clear to me that I wasn't, that it was probably in my best interest I left and tried to find something else so I did.

“That is all you ask for, honesty, and that is what he was with me and we came to a decision and it's probably the best for everyone.”