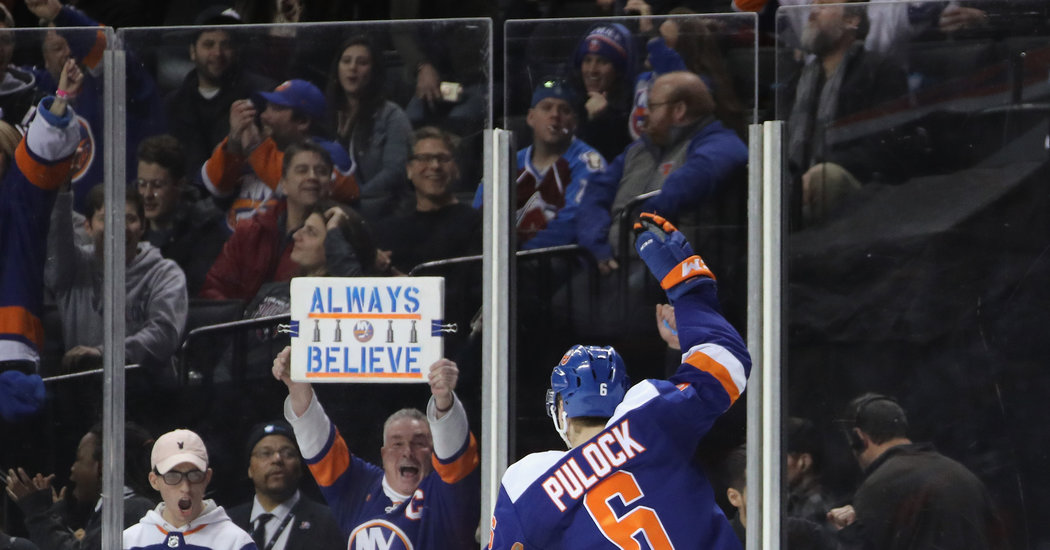 Ryan Pulock scored his second goal of the game 2 minutes 23 seconds into overtime to lift the Islanders to a 4-3 victory over the struggling Colorado Avalanche on Saturday at Barclays Center.

Jordan Eberle had a goal and an assist, Josh Bailey also scored, and Brock Nelson had two assists for the Islanders. Robin Lehner stopped 25 shots to help the Islanders, who began the day two points ahead of Washington atop the Metropolitan Division, win for the eighth time in 11 games (8-1-2).

On the winner, Pulock fired a one-timer from the left face-off circle off a pass from Casey Cizikas for his fifth goal of the season. Pulock now has six points in his last four games. Nelson has points in four straight games, totaling four assists and five points in that stretch.

Carl Soderberg had a goal and two assists, Erik Johnson had a goal and an assist, and J. T. Compher also scored for Colorado, which matched a season high with its sixth straight loss (0-4-2). Semyon Varlamov finished with 37 saves in the Avalanche’s 16th loss in 19 games (3-12-4).

Tyson Barrie nearly won it for Colorado 15 seconds into overtime, but his shot went off the crossbar.

Compher tied it 3-3 with 2:45 remaining when his shot deflected in off the skate of Islanders defenseman Devon Toews. 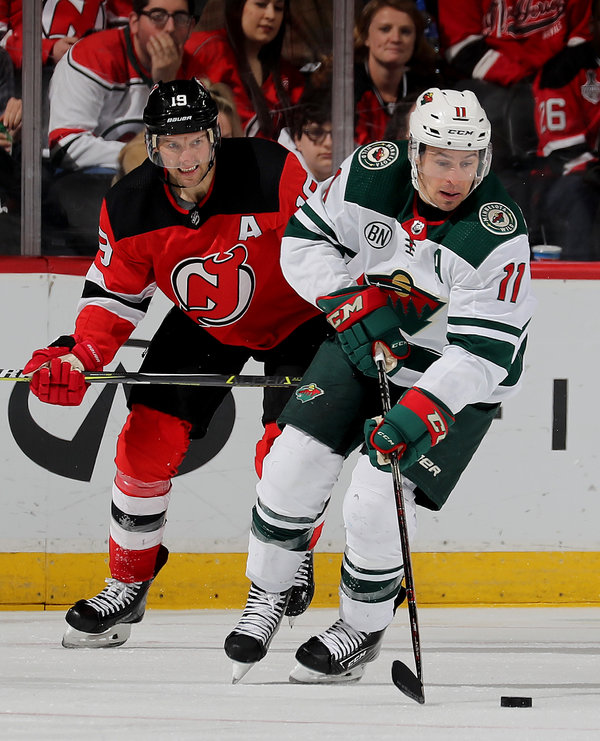 The third line of Marcus Foligno, Joel Eriksson Ek and Luke Kunin all scored for the Wild, who are clinging to a wild-card playoff spot in the Western Conference. Devan Dubnyk made 16 saves in winning for the first time in four starts.

Brett Seney and Jesper Bratt scored for the Devils, who have lost the first three on a four-game homestand. Cory Schneider made 29 saves in his second straight start since an almost two-month stint on injured reserve with an abdominal issue.