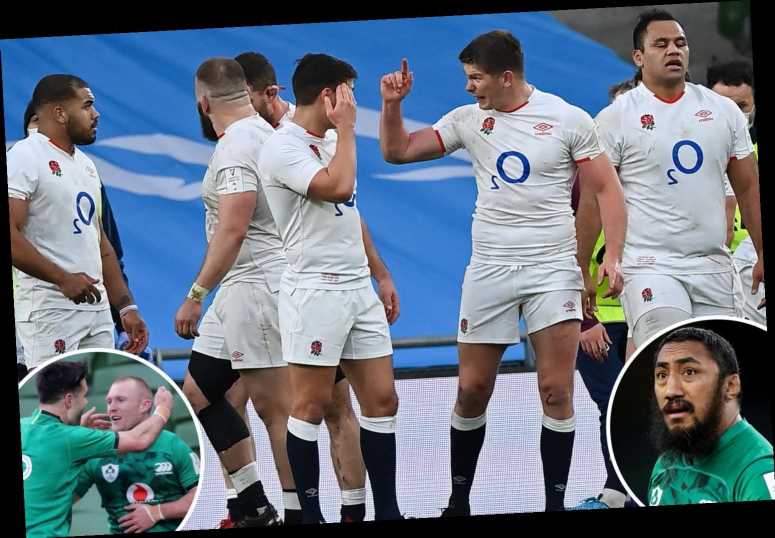 EDDIE JONES must have swallowed some of that rat poison he claimed he was washing out of his players' heads.

Because this deadly defeat was an absolute sickener from the same bloke who claimed this bunch of England players could be: "The greatest team the world has ever seen." 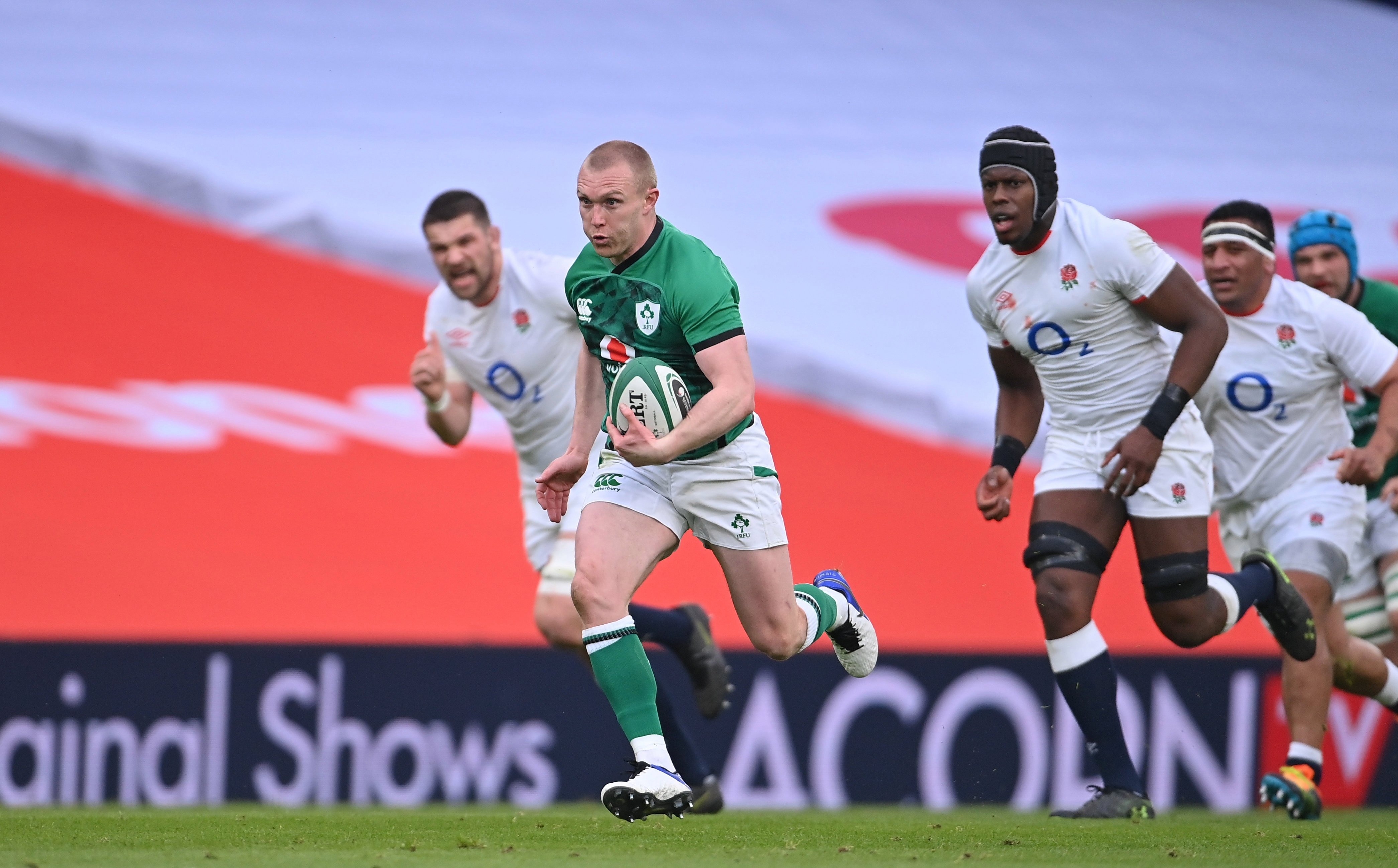 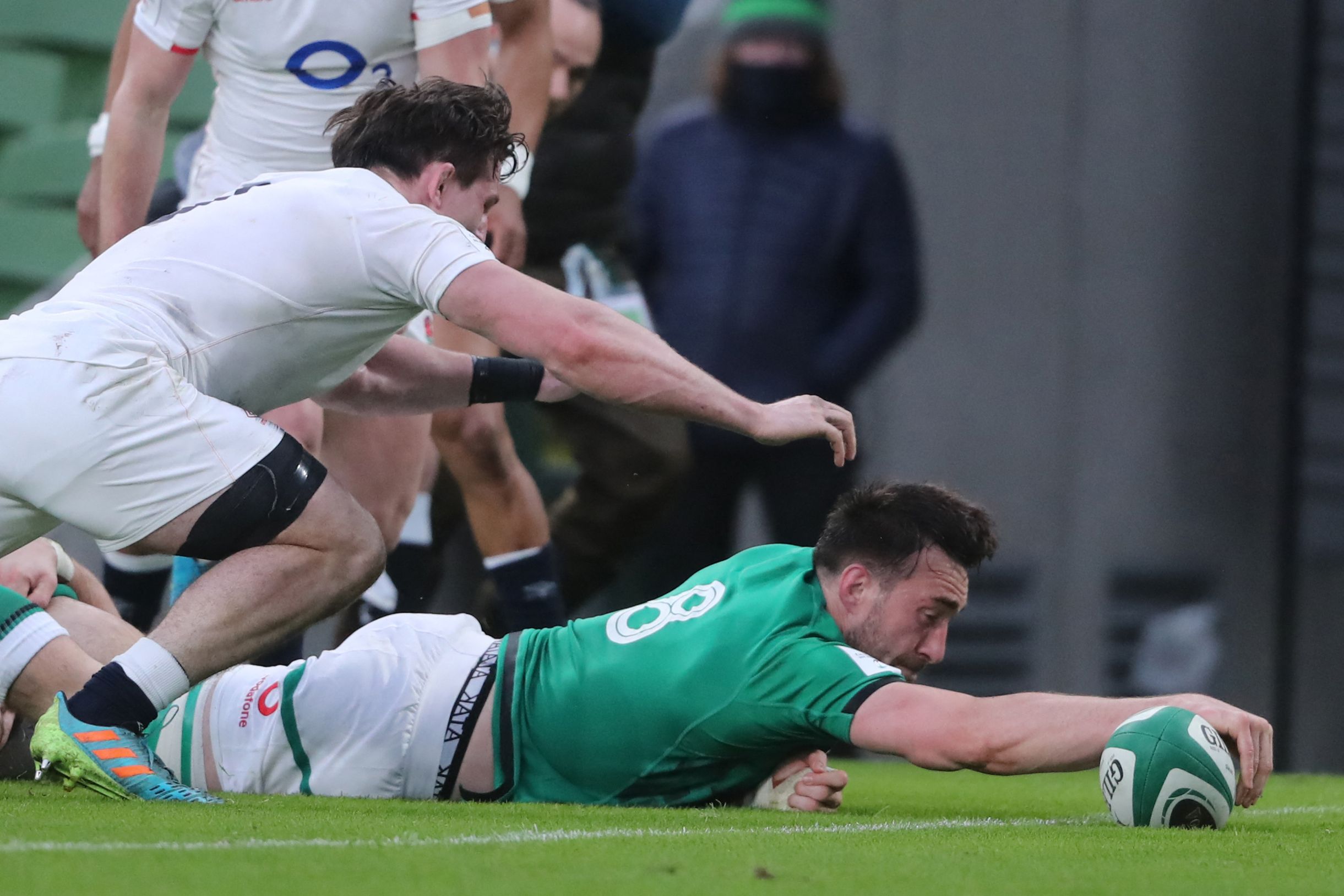 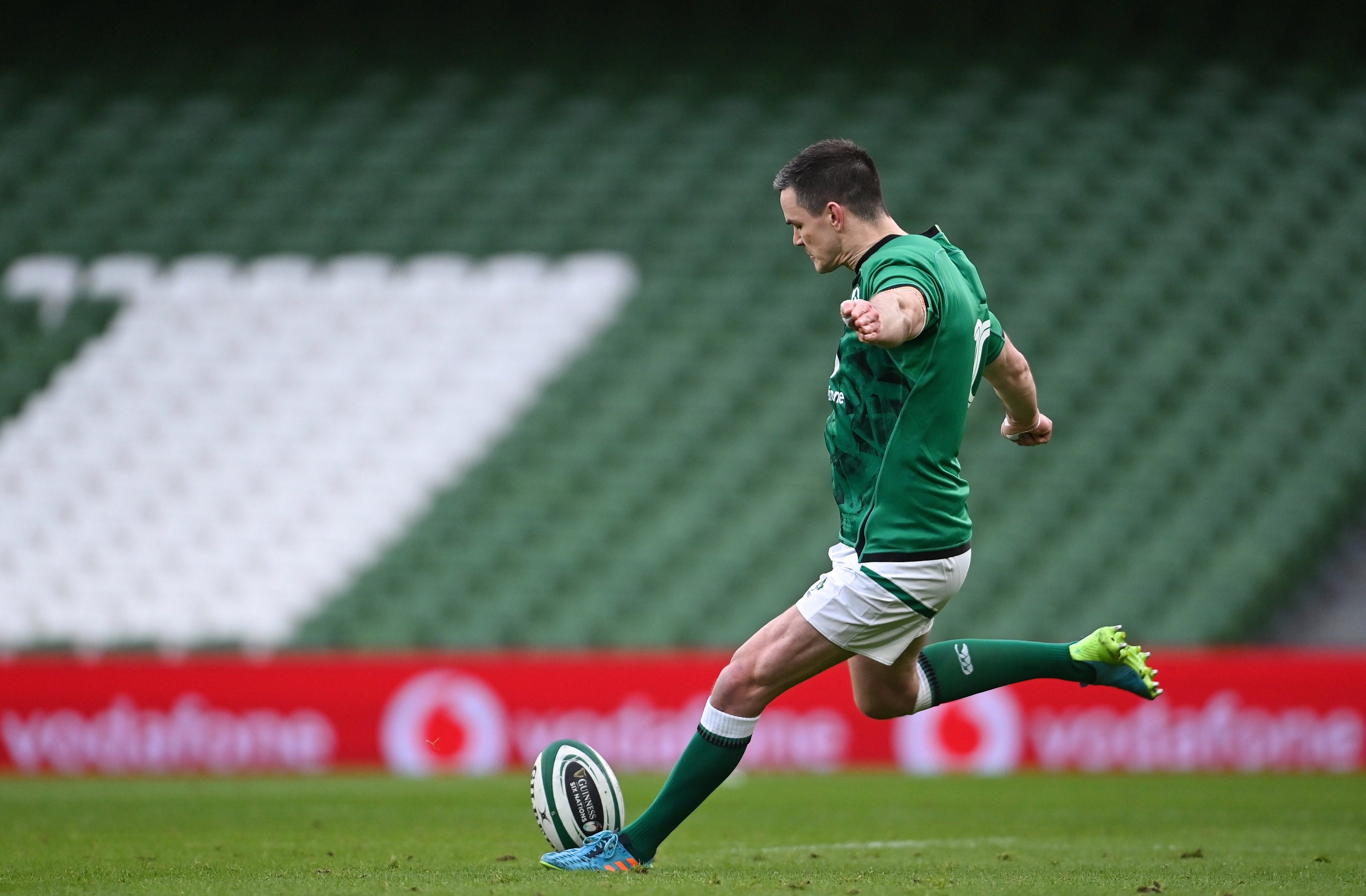 Instead of curing England's penalty plague, Jones is more obsessed with having a pop at his critics by labelling the noise swirling around outside of the camp as RAT POISON.

Twickenham chiefs knew they were hiring a boom or bust coach when they turned to motor-mouth Jones in 2016 after a nightmare and humiliating home World Cup.

We've had the boom with a Grand Slam, two more Six Nations titles and a World Cup runners-up medal.

Now it's time to buckle-up for the bust – just a year after Aussie Jones was handed a bumper new contract to stay until France 2023.

The world's highest-paid boss has now led England to two of their WORST ever Six Nations championships. 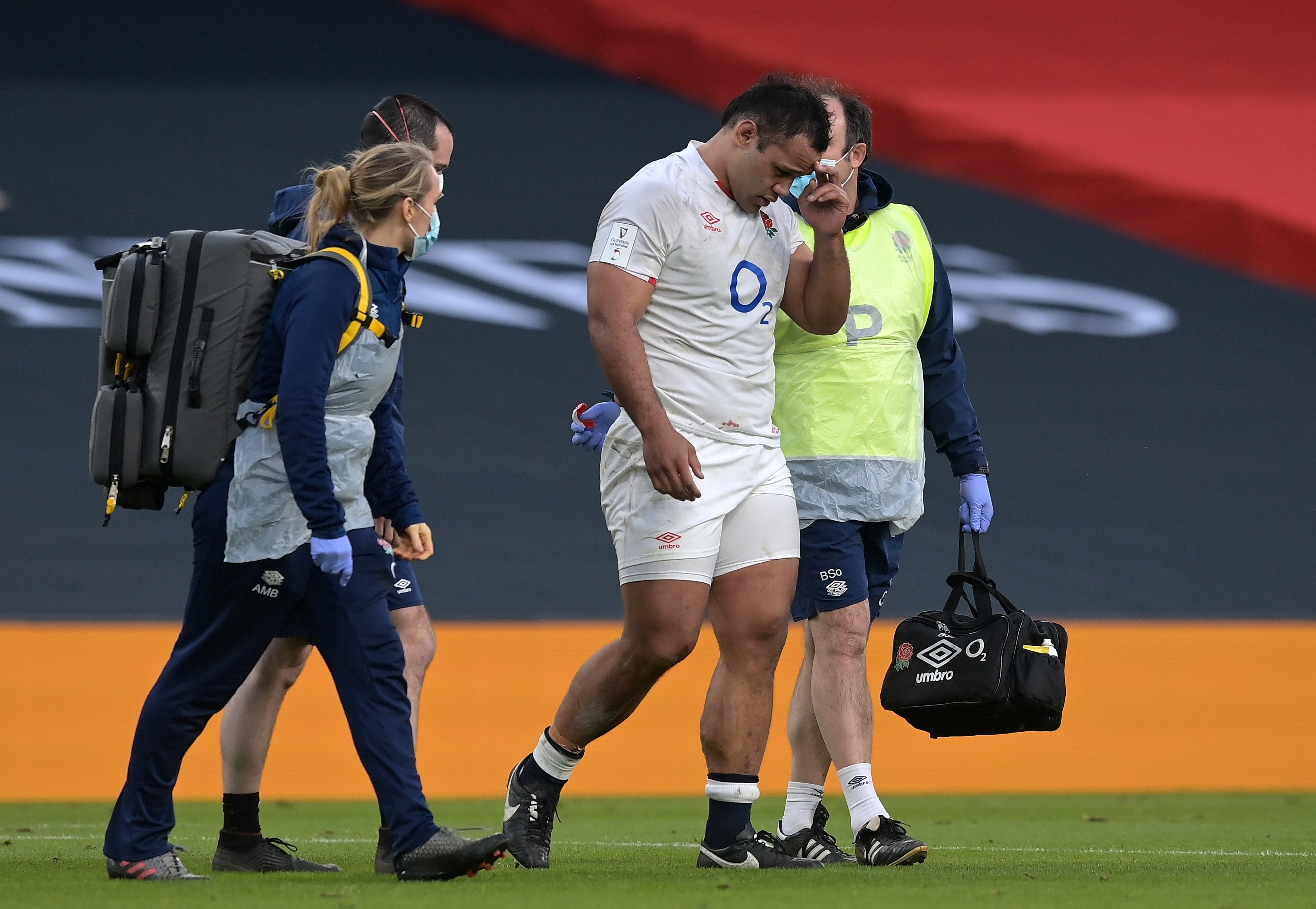 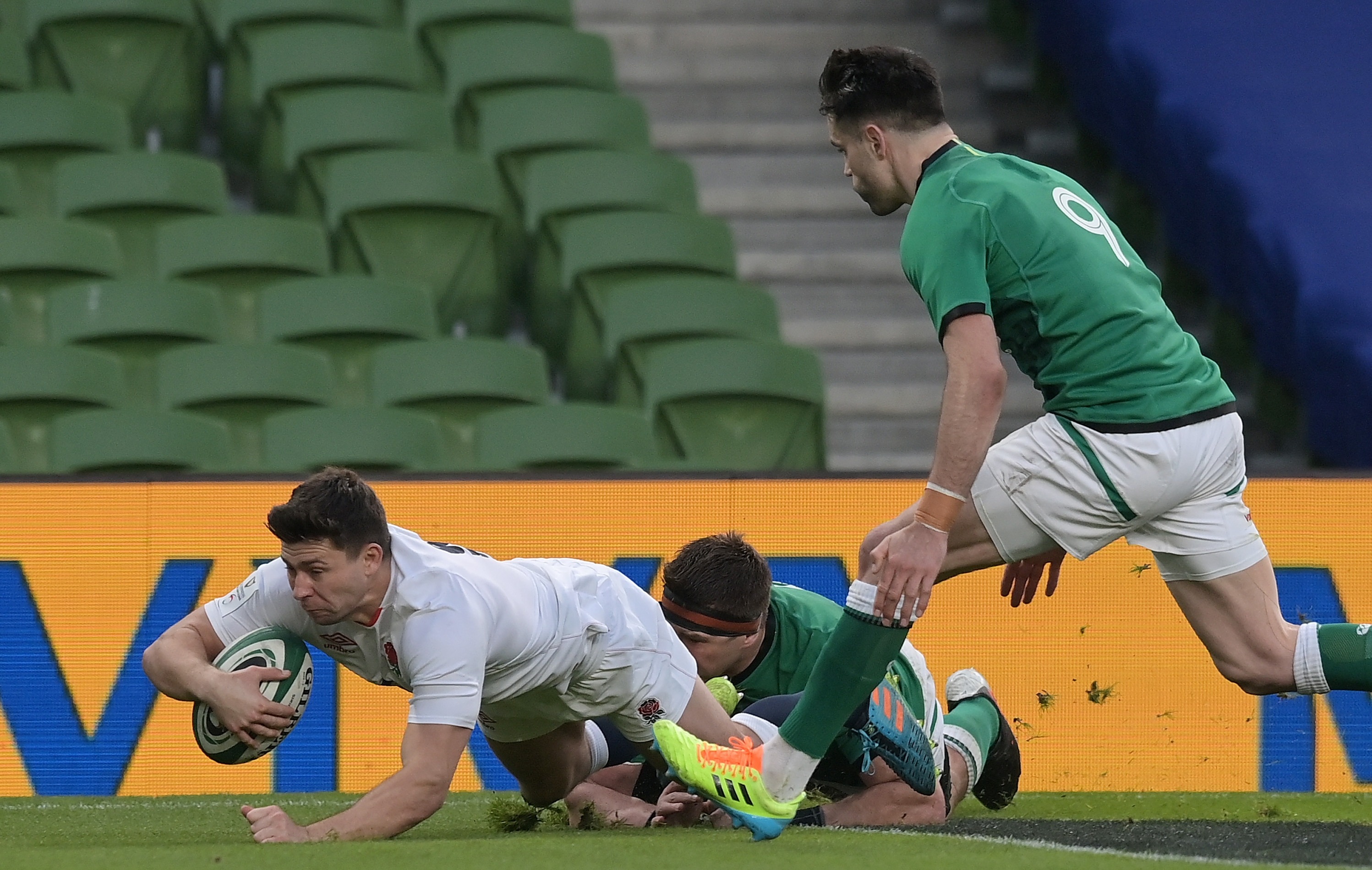 That's his usual cop-out excuse for these big defeats. Maybe, actually probably, he's taken this side as far as he can.

Because now we know that last week's French fancy was just a fluke.

Jones has lost his touch and supporters are bored of his bizarre outbursts.

England gave away 14 penalties and their boss has run out of excuses.

It was pure deja vu in Dublin.

Sub prop Ellis Genge said that life in the bubble these last two and a bit months had taken its psychological toll on players and that it was horrible at times.

Luckily for Genge and his team-mates they were paid more than £75,000 for their hardship.

Now don't be surprised if fans start having a whip around to pay off their boss and get Jones to pack his bags.

These ultra-talented players must also be embarrassed at being brainwashed by Jones in the Autumn that they had to kick the ball away like it was a ticking time-bomb.

With all the pubs in Dublin shut on St Patrick's Day weekend there was nowhere to down their sorrows, either.

So the Aviva Stadium turned into the Lions' last-chance saloon.

And if there was one man keen to hit the bar on tour this summer, then it was Robbie Henshaw.

The Ireland centre and 2017 tourist was a menace in defence and attack for England's re-jigged midfield after Max Malins pulled out an hour before injured.

On the other side, England's players will be worried after crashing and burning in front of watching boss Warren Gatland.

Skipper Owen Farrell, a tourist in 2013 and 2017, kicked England ahead with a penalty on ten minutes and that was the only time England were in front.

Sexton levelled then converted Keith Earls' superb try as the winger scored in his first game against England in 11 years as he stepped Billy Vunipola and Jonny May off a clever lineout over-throw.

For the seventh Test in a row – England had conceded first. 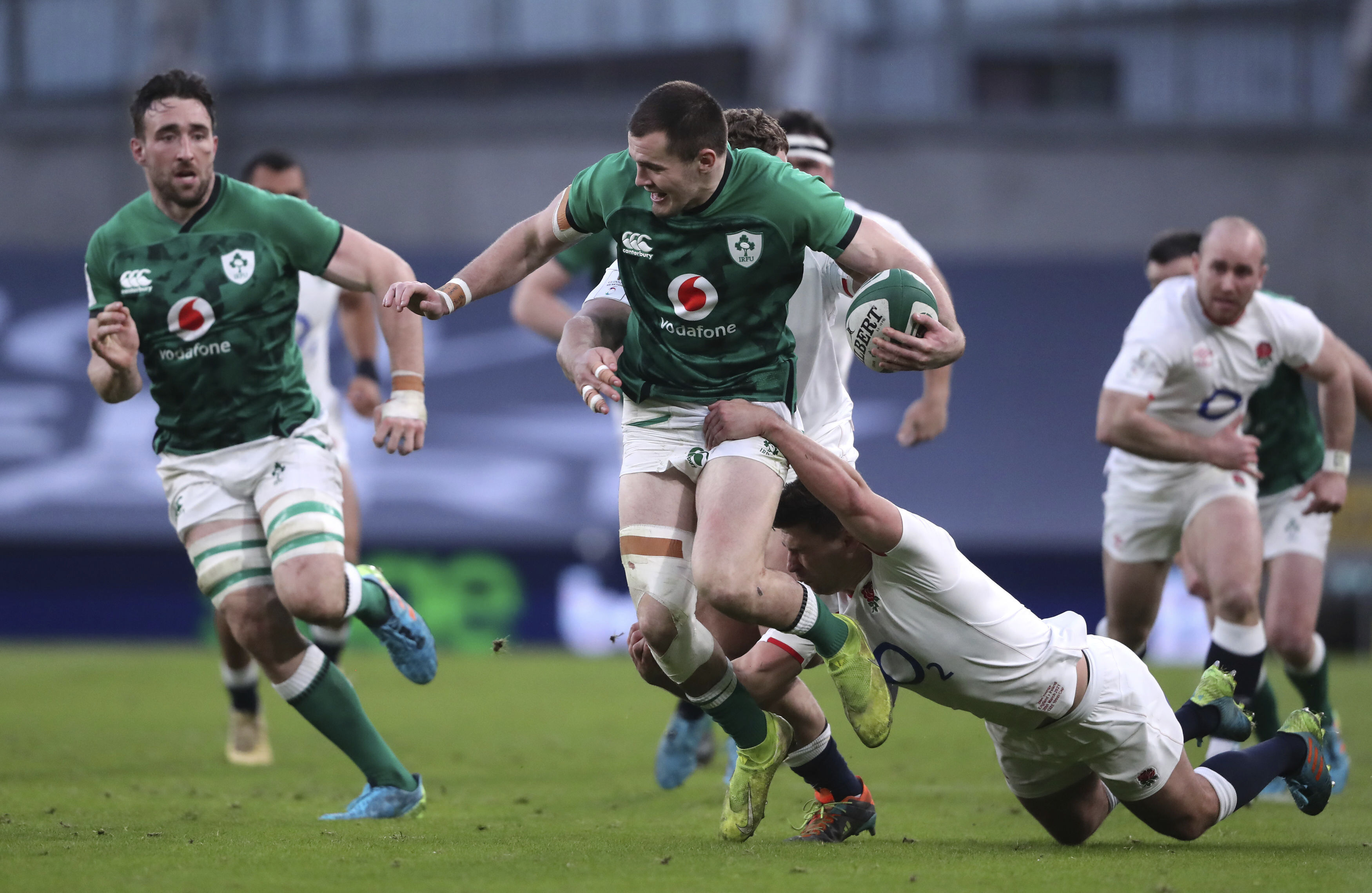 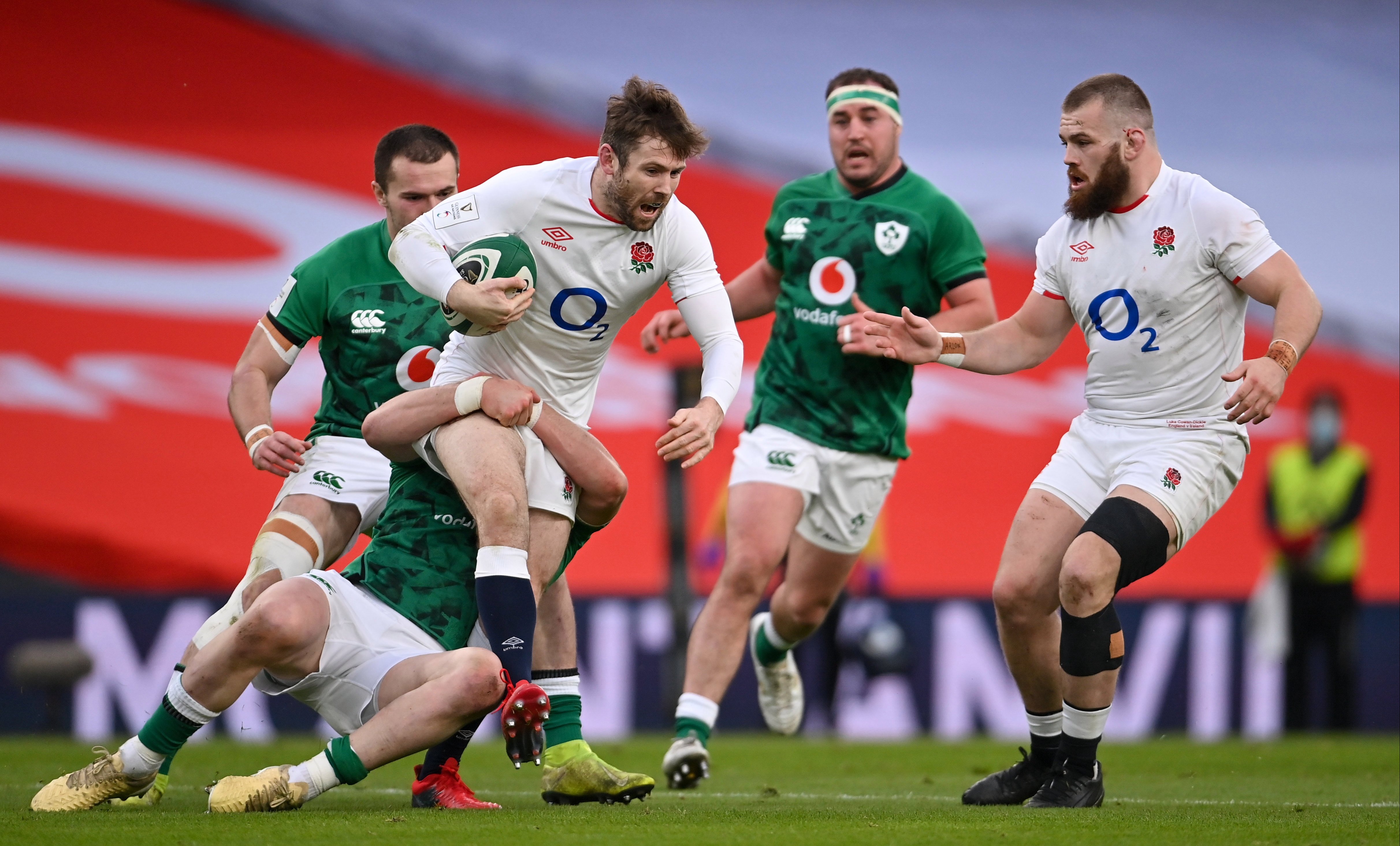 Farrell chased them down as he became the third player to top 500 points in the Five or Six Nations to join Jonny Wilkinson and Ronan O'Gara.

But England's scrum let them down and Sexton added his second penalty just before Jack Conan's all-out muscle try.

Floundering full-back Daly was beaten in the air by opposite number Hugo Keenan to set up the score in the opposite corner several phases later.

Sexton and scrum-half Conor Murray were playing England like puppets as they had George Ford and Ben Youngs' number.

History was against England – in the last 27 matches between these two European heavyweights, whoever led at half-time, went on to win.

Jones threw on Jamie George and Genge for Luke Cowan-Dickie and and Mako Vunipola at the break as they had to scramble and score next to save themselves.

And of course, they didn't.

And of course, when Sexton got the chance to kick a penalty just five minutes in – he did. 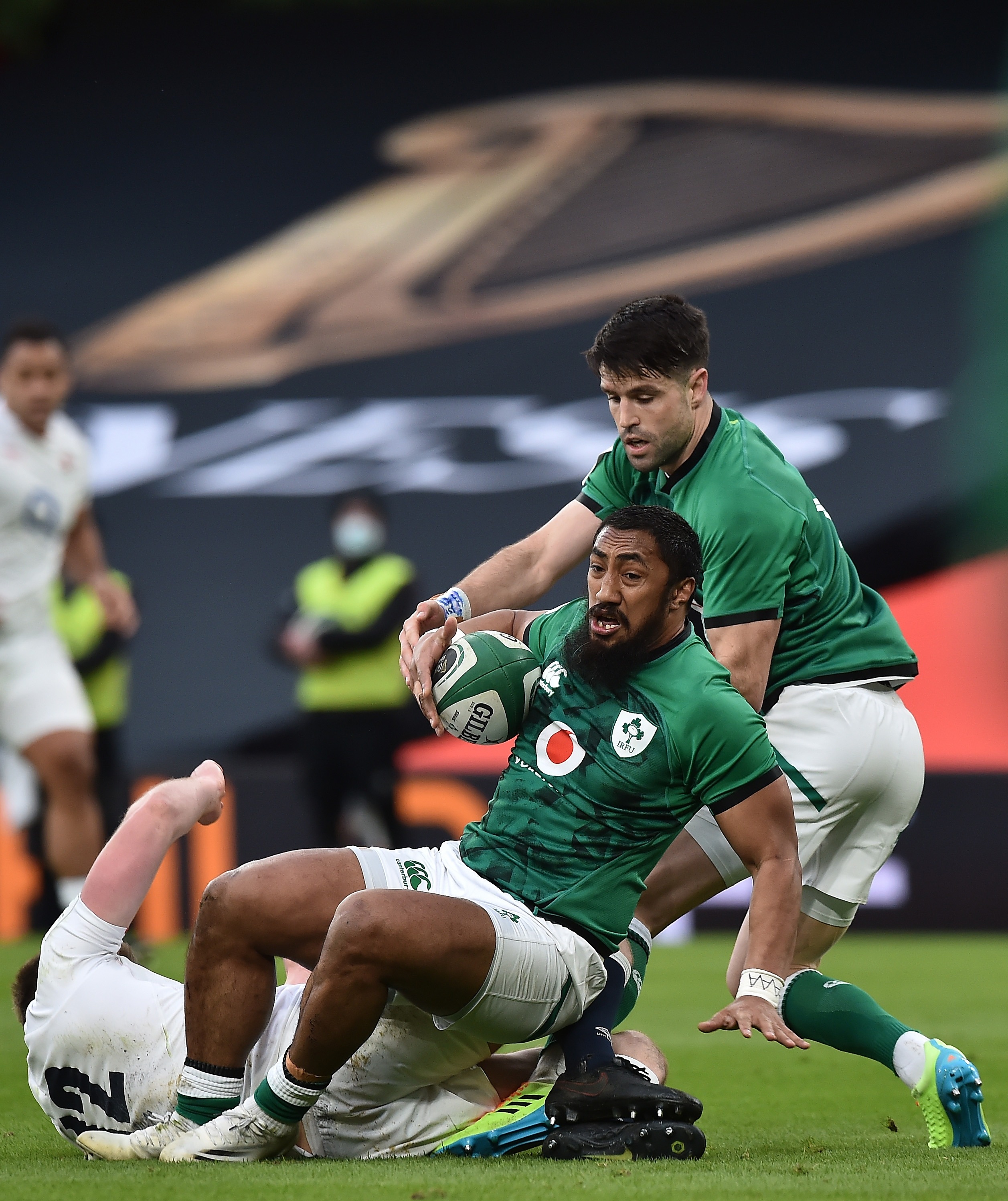 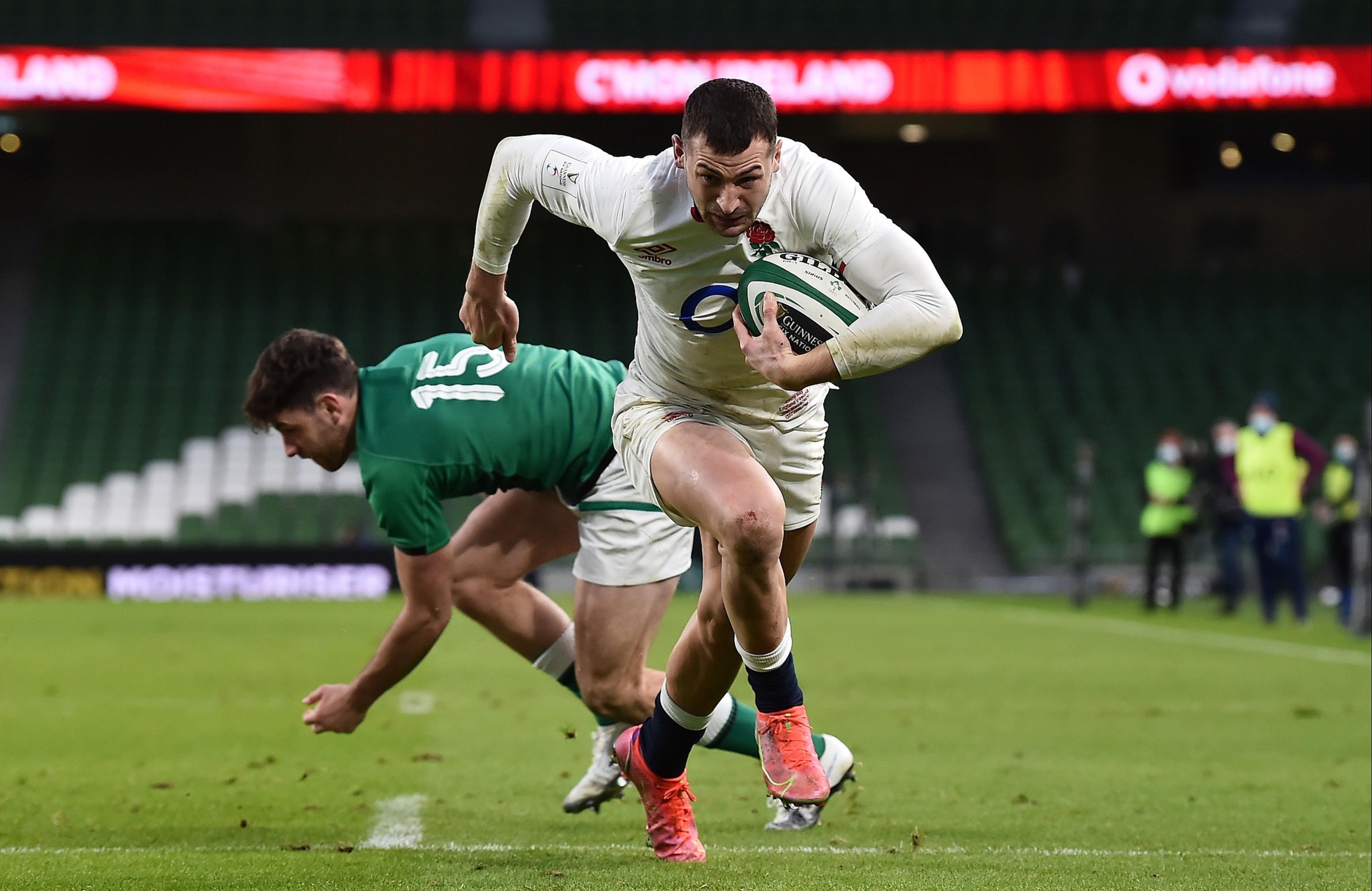 Jones then hilariously threw on Joe Marchant – a player he panicked and picked this week.

Sexton's penalty stretched things out to 26-6 to put ex England coach and player Andy Farrell on the way to his best win as a gaffer.

Ireland centre Bundee Aki's red card for a shoulder hit to the head of Billy Vunipola opened the door for England.

And Youngs darted straight through it as he scored round the flank of a lineout in a late rally.

It was a total and utter annihilation.

Laughably, Ireland ended the game with 13 men on the pitch after Murray's yellow card with three minutes left on the clock.

May redeemed himself, slightly, as two passes wide found him in the corner for the second try that looked great but meant nothing.