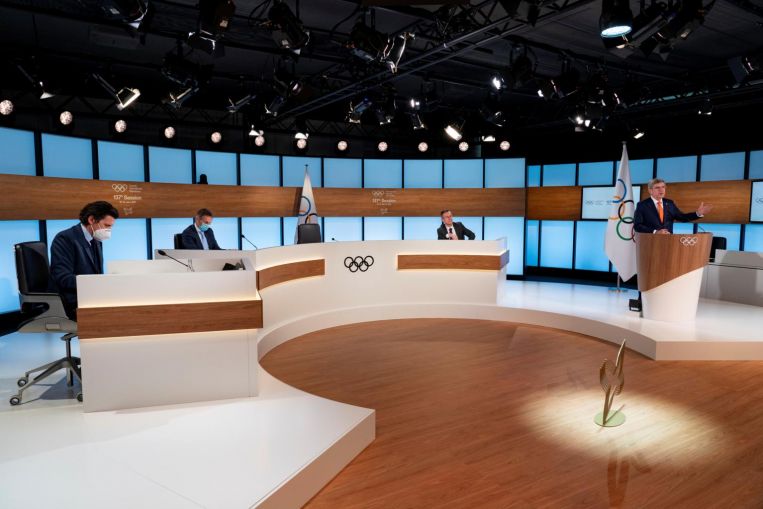 LAUSANNE (Reuters) – The International Olympic Committee (IOC) on Friday (March 12) unanimously approved a set of 15 reforms it hopes will again turn the Olympics into an attractive prospect for fans, cities and sponsors through reduced cost, an increased digital presence and new revenues streams.

The IOC has seen its key product – the summer and winter editions of the Olympics – lose some of its shine in recent years, failing to ignite enthusiasm among potential host cities, scared off by the size and cost of the world’s biggest multi-sports event.

“The world will never again be like it was before. Even once we have finally overcome the health crisis, we will face the far-reaching social, financial, economic and political consequences.”

The postponement last year of the Tokyo 2020 Olympics – the first to be delayed outside world war periods – by 12 months further affected the image of the Games and the IOC’s finances.

The latest reforms are based on five pillars that include digitisation, sustainability development and financial resilience and according to the IOC are designed to better position the organisation and the Games in the global environment after the coronavirus pandemic.

Among the reforms approved on the last day of the IOC’s virtual session are the improvement of legacy plans for Games that would leave a bigger positive impact for the local community and also to consider the addition of physical virtual sports, such as stationary cycling, in the Olympic programme.

The IOC has for years been trying to stop the rising age profile of its Olympic supporters and inject new blood into its spectator base and its involvement with virtual sports is seen as a way to do this successfully.

The IOC has already awarded the 2024 summer Games to Paris, the 2028 Olympics to Los Angeles after reforming the bidding process in 2014 and a few weeks ago picked Brisbane as the preferred hosts for the 2032 edition.