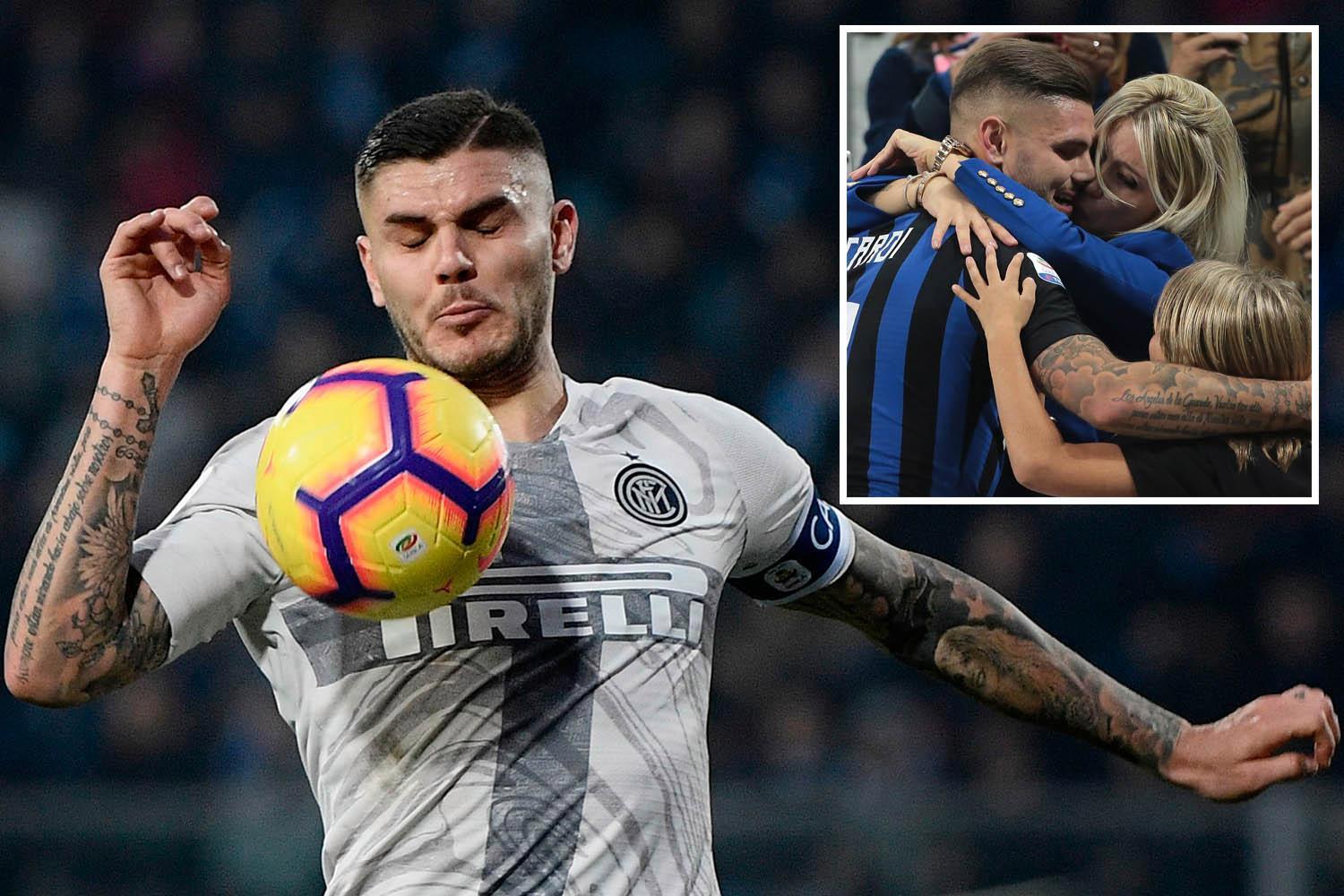 According to Icardi’s wife and agent Wanda Nara declared they were “a long way off” agreeing fresh terms with the Nerazzurri. 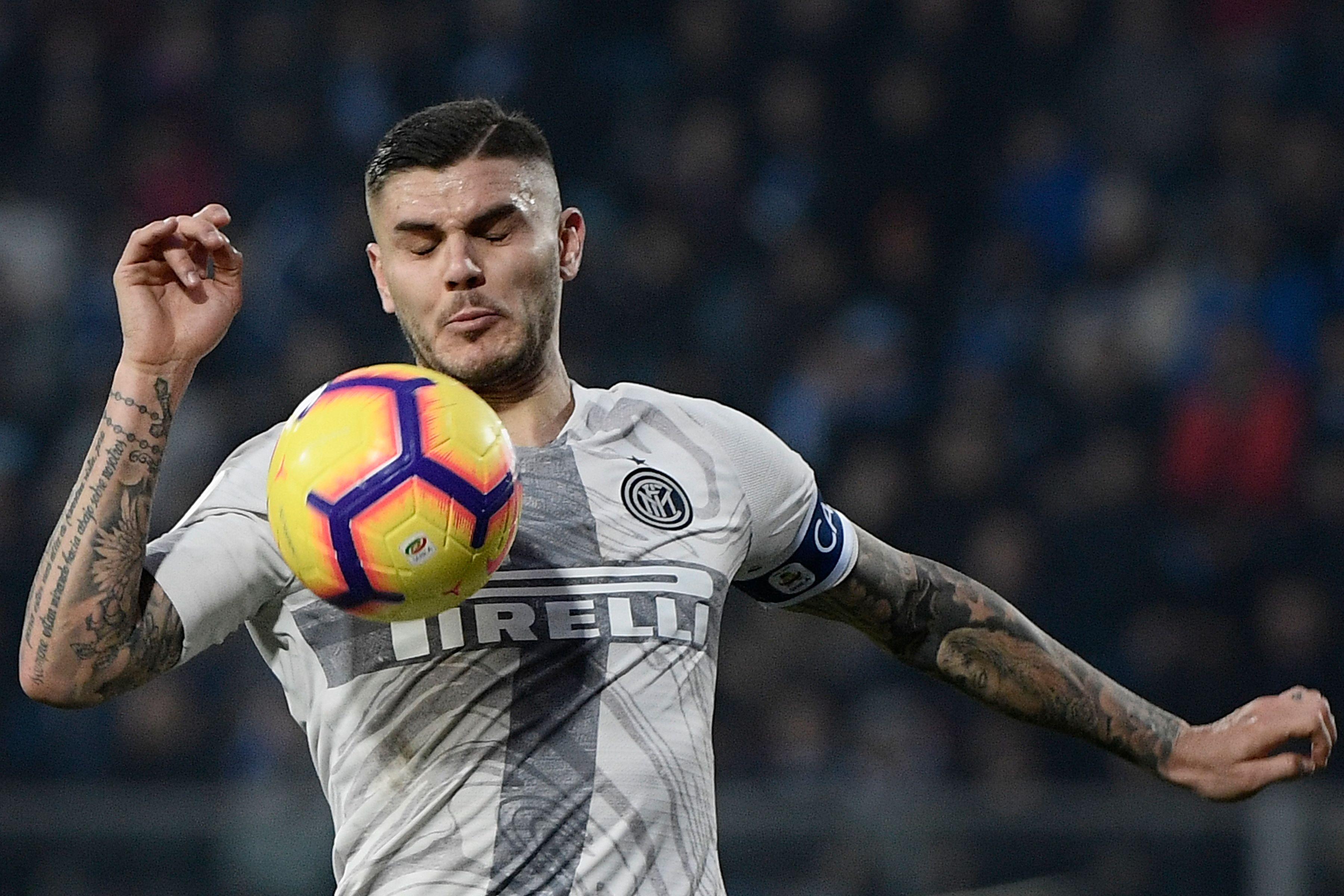 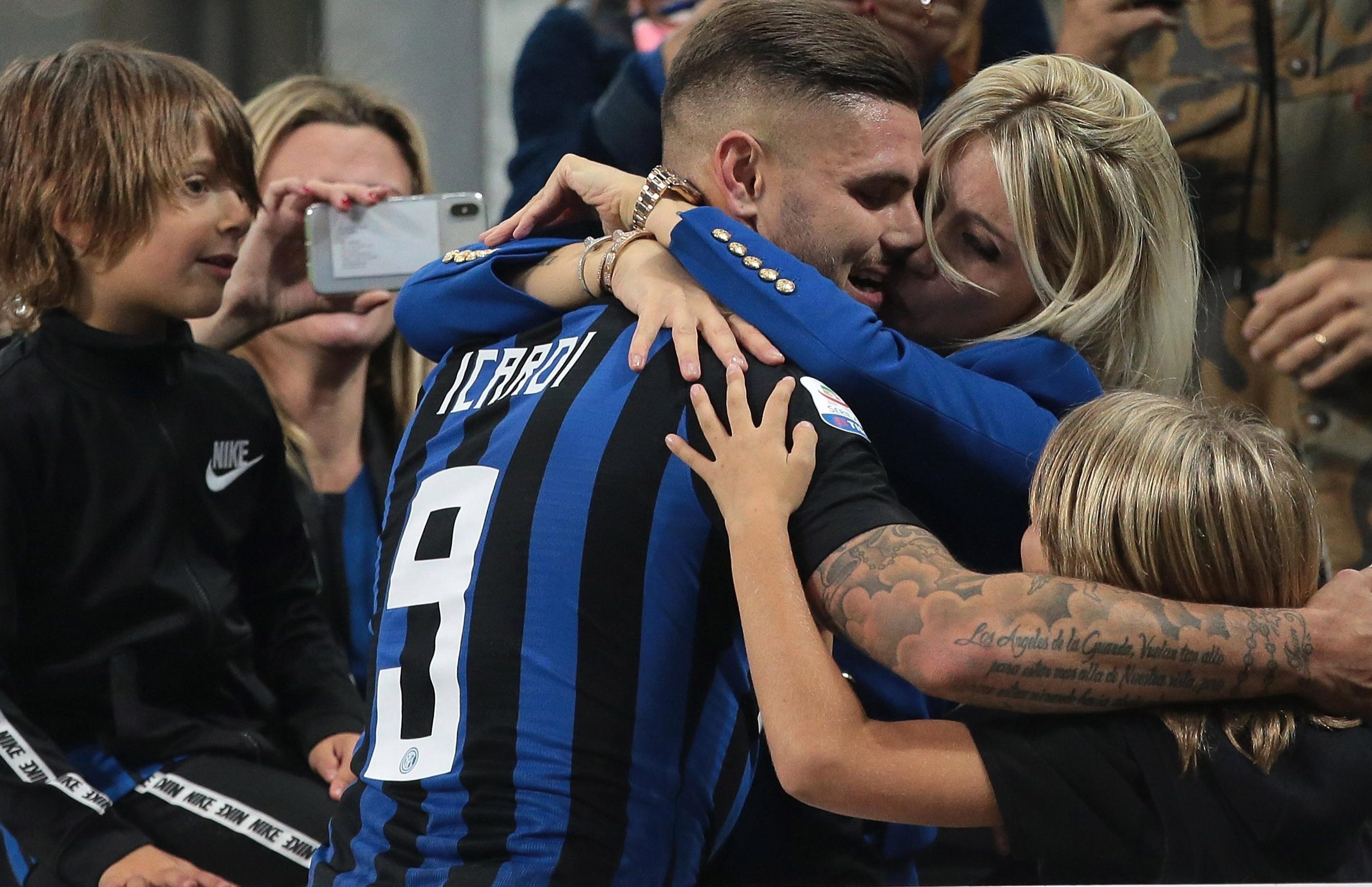 Inter have offered their 25-year-old club captain and top scorer a £6million-a-year salary until 2023.

The Italians will hope their offer with agreed bonuses and incentives will be enough to convince Icardi his long-term future is at the San Siro.

However, Nara wants £9m-a-year for her husband and according to Corriere dello Sport she will make her position clear in a meeting on Tuesday.

Icardi’s current contract has a release clause of £98m – but it is valid only for clubs outside of Italy between July 1-15. 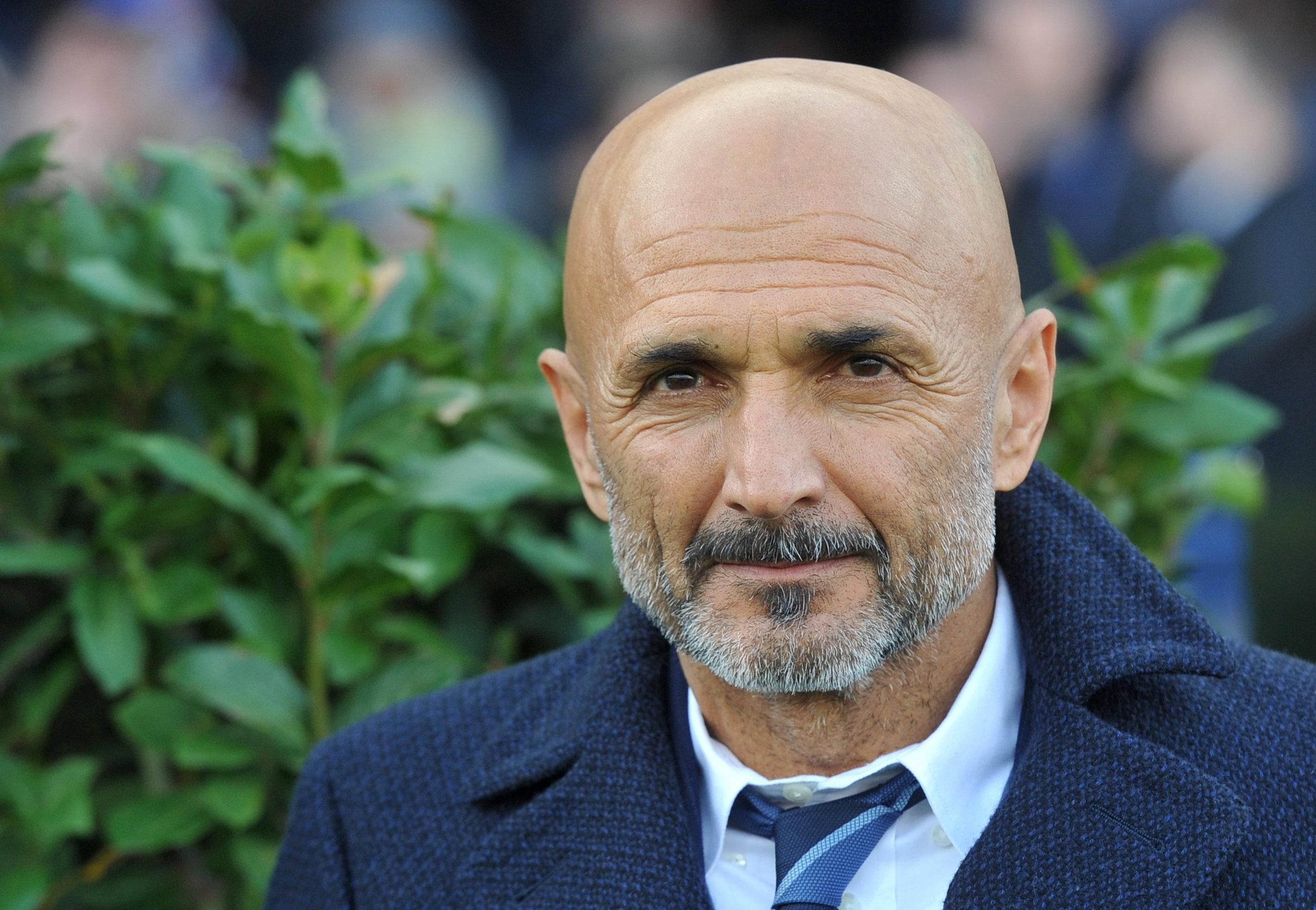 And if she doesn’t get what she wants, Nara has issued a stark warning to Inter claiming Europe’s elite are closely monitoring the situation.

Nara revealed: “The renewal of Icardi with Inter is very far away today. We are far from reaching an agreement, we have not yet received a satisfactory proposal from Inter.

"We believe that Mauro deserves more.

Inter will be desperate to hold on to their main man who has 13 goals in 20 starts this season.

And the need to keep him will be greater next term if they qualify for the Champions League.

‘The Kid Who Would Be King’ Review: ‘Attack the Block’ Director Joe Cornish Returns with a Fun Slice of Revisionist History
World News