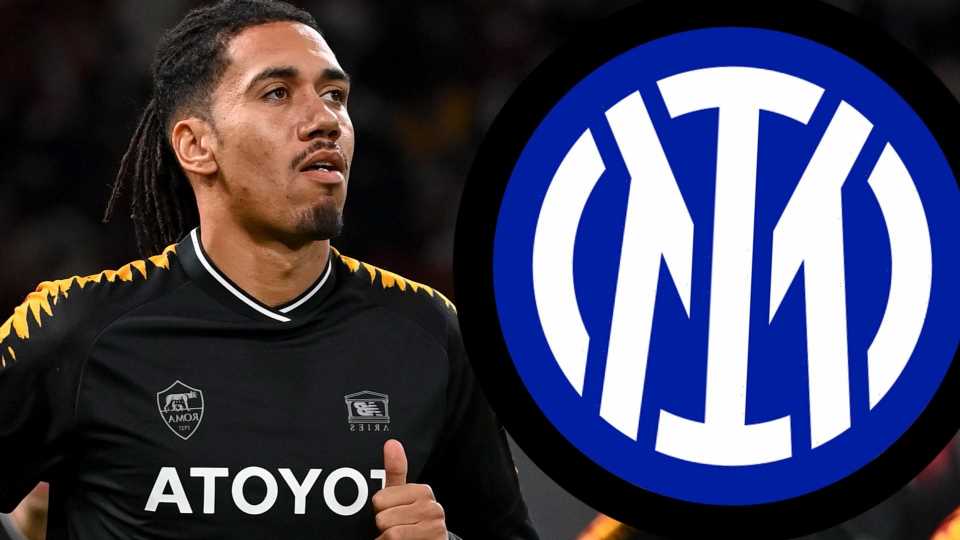 INTER MILAN are reportedly keen on a free transfer swoop for Chris Smalling.

The ex-Manchester United star has revived his career in Italy with Roma. 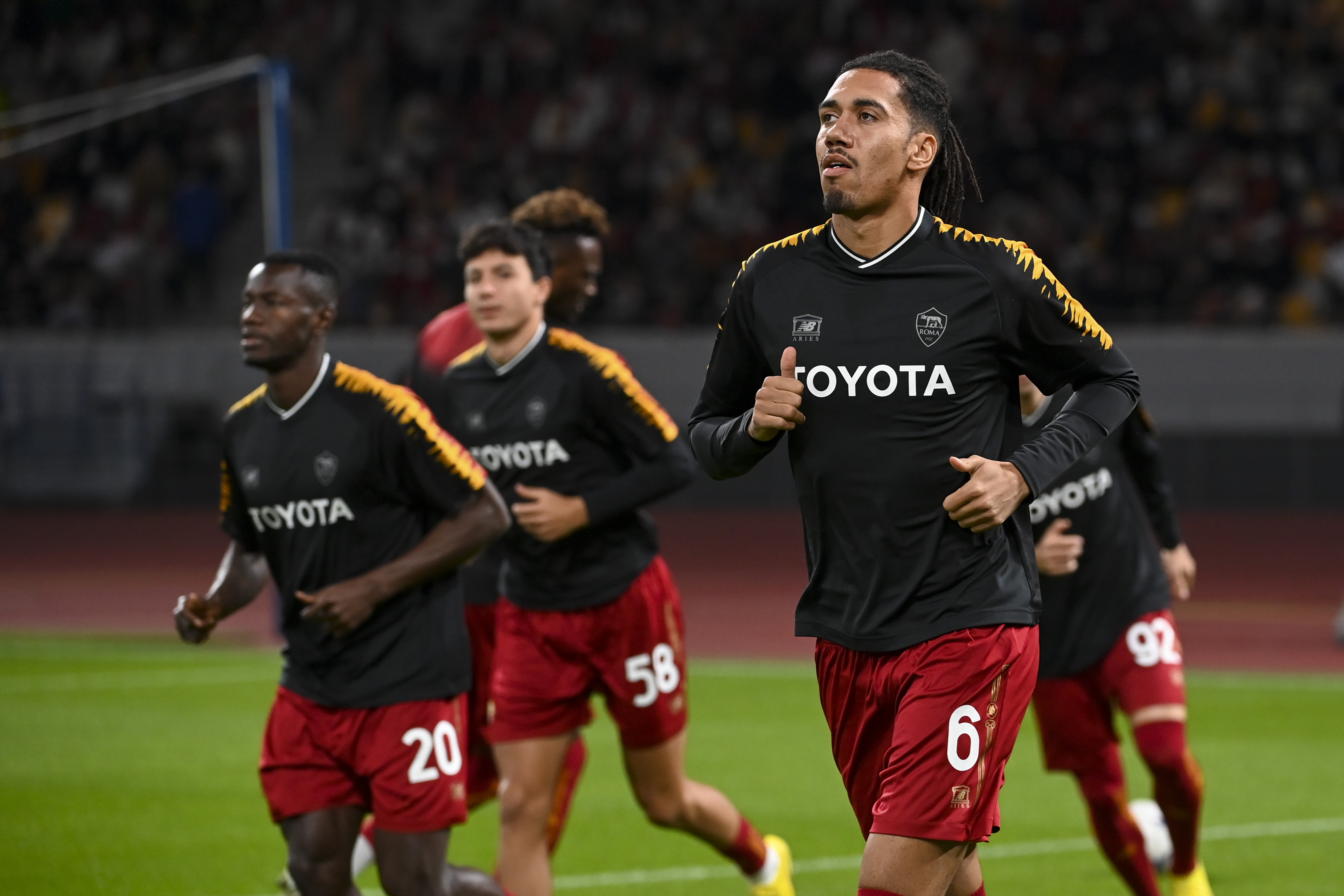 And despite turning 34 next year, Smalling could be set for a move up the Serie A ladder with the 2021 champions.

The former Red Devil has been at Roma since 2019 following nine seasons at Old Trafford.

Now in his fourth campaign in Italy’s capital, Smalling is widely regarded as one of the league’s top centre-backs.

And boss Jose Mourinho was left speechless when the ace was not selected by Gareth Southgate for England’s World Cup squad in Qatar. 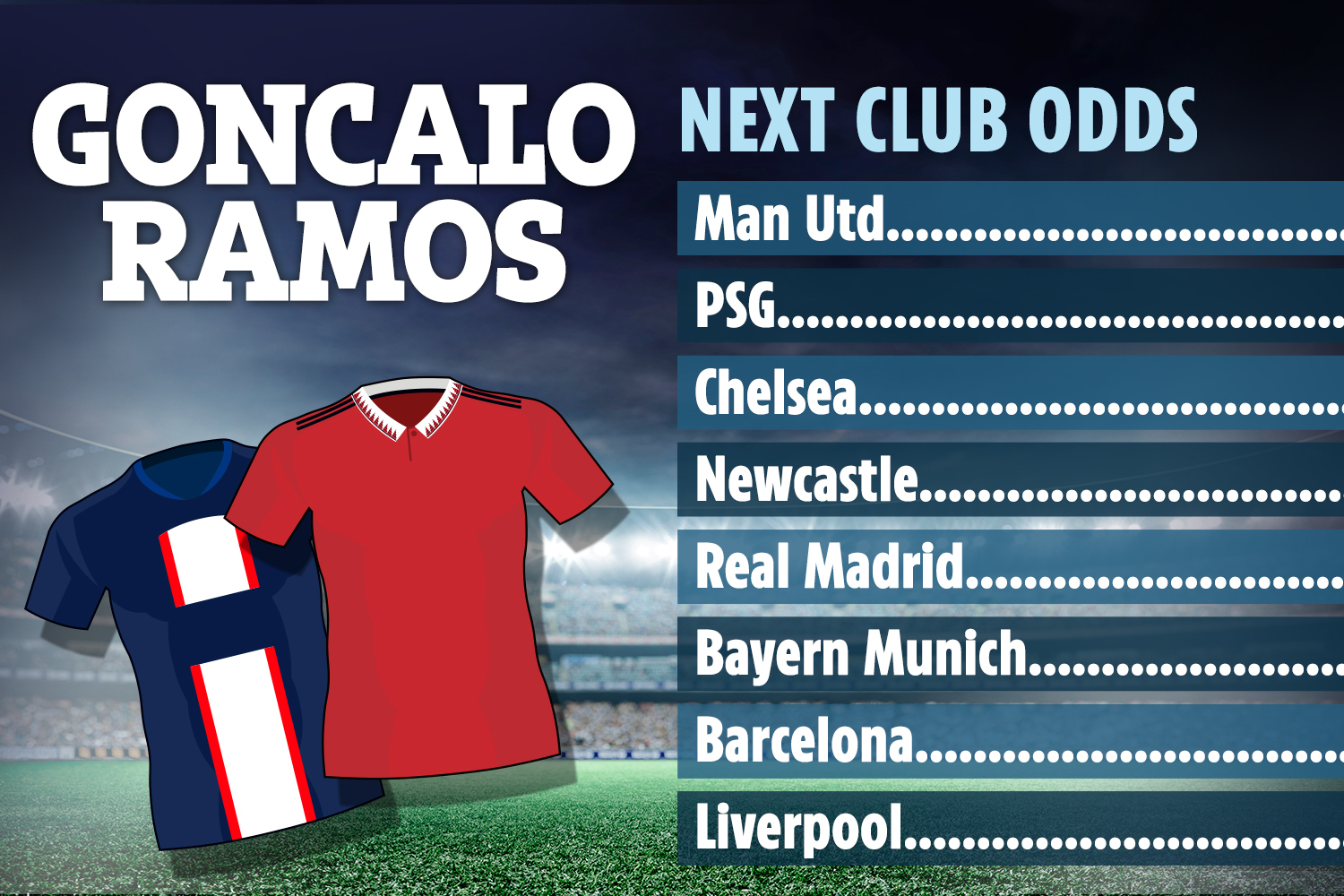 However, the Special One could soon be bidding farewell to Smalling.

The veteran’s contract is up at the end of term, and he is yet to respond to a new two-year offer from Roma.

Gianluca Di Marzio now claims that Inter are preparing to make a move for Smalling as they seek defensive reinforcements.

A San Siro switch would see the centre-back land a pay rise and arguably provide him with a better chance of winning the Serie A title.

Roma are now scrambling to put together a more appealing deal so Smalling stays put.

But it’s also reckoned fallen giants Juventus are monitoring the situation, with Turin still an attractive prospect despite their slide down the table.

Smalling has so far made 117 appearances for Roma, scoring an impressive 10 goals in the process.

But with Roma languishing in seventh in this season’s Serie A table, Smalling may feel the time is right for another new challenge.