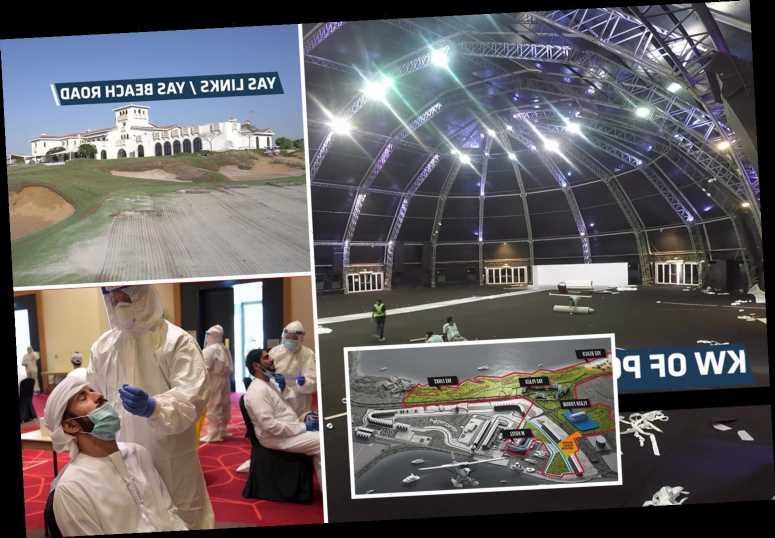 THE UFC have given fans an inside look at Fight Island with their first event scheduled to take place in just over a week.

Abu Dhabi's Yas Island is the venue that has been chosen by Dana White where it will host four events – kicking off with UFC 251. 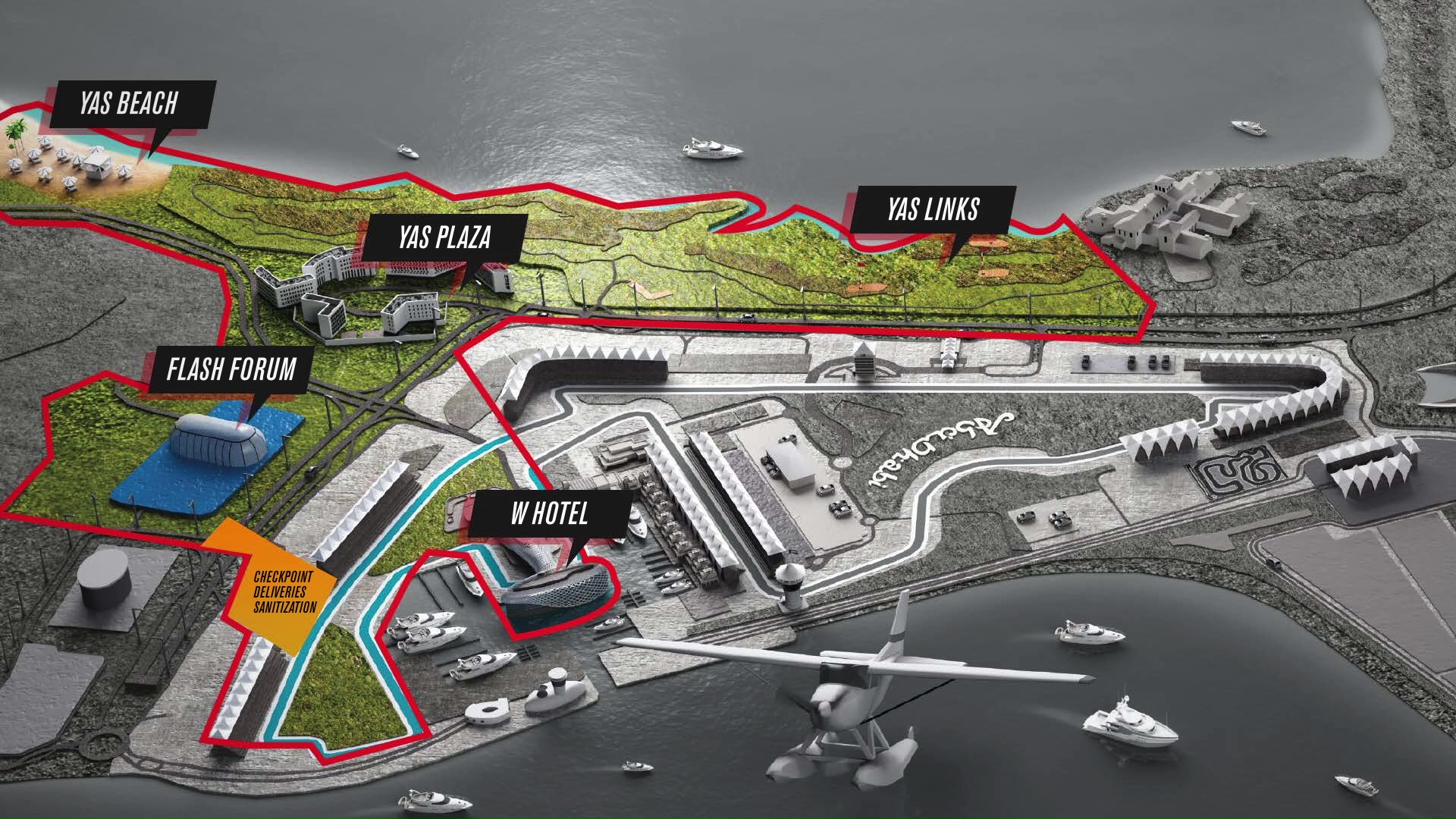 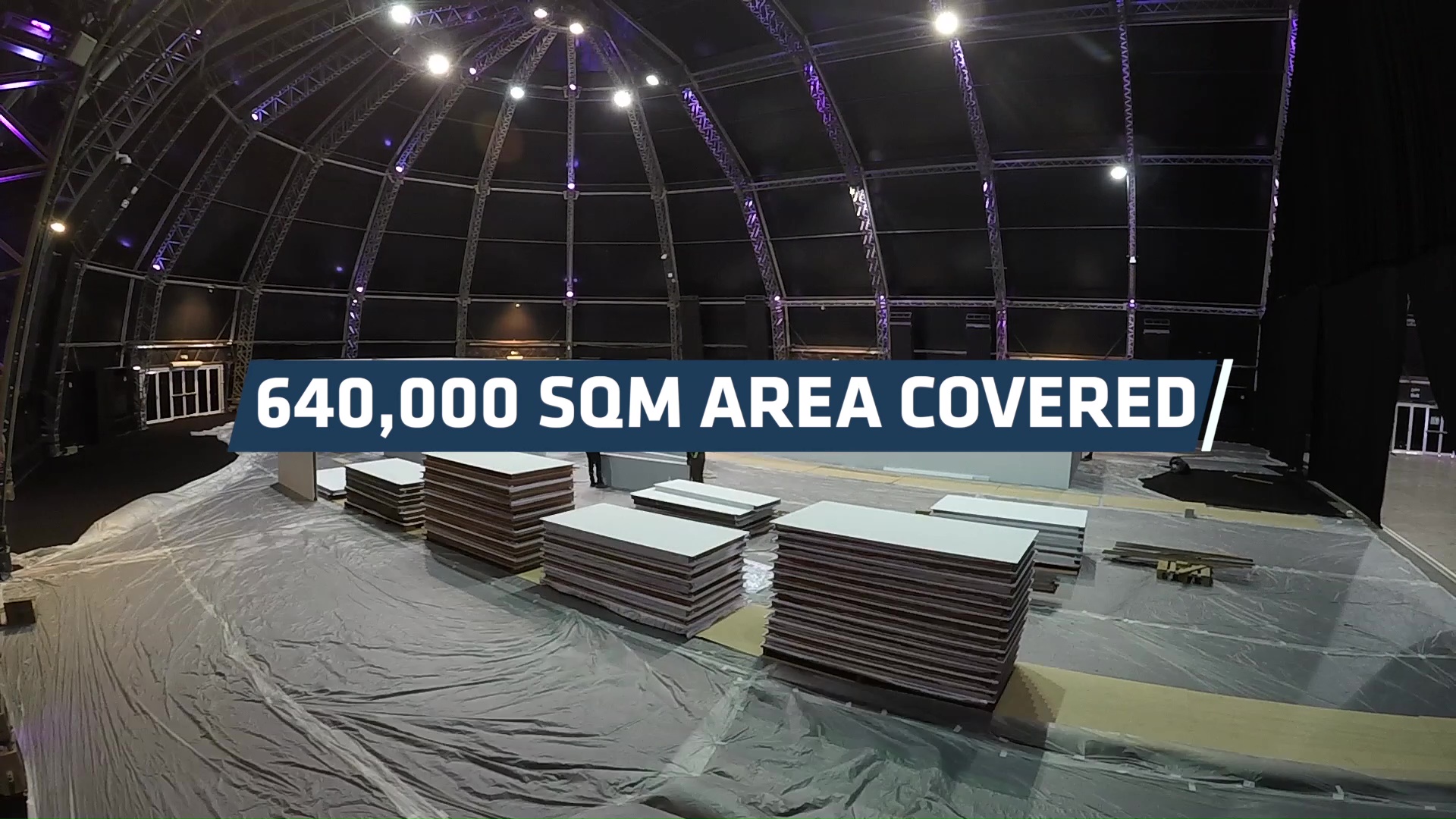 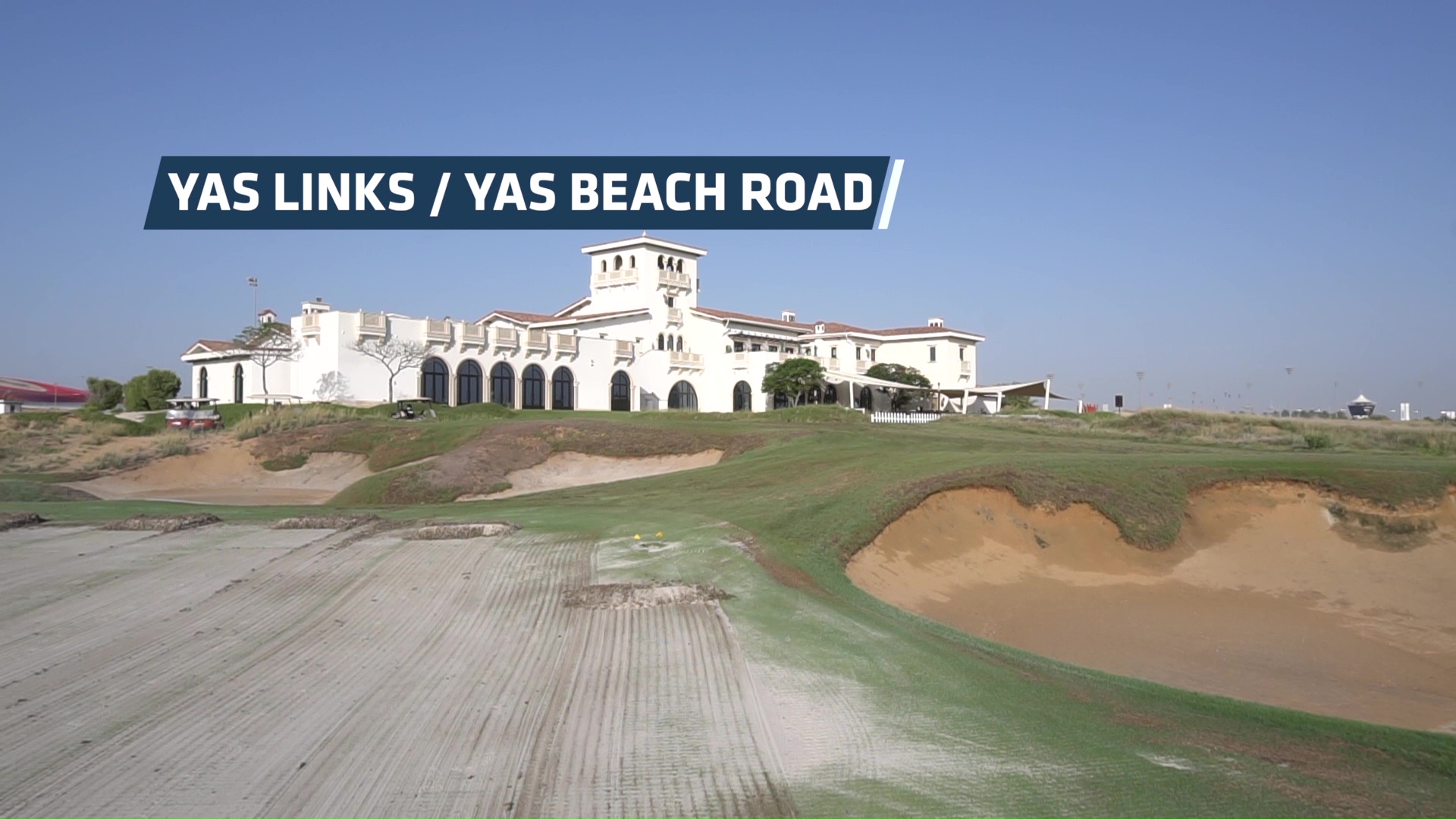 There will be a staggering three championship fights to occur on Saturday, July 11, with Kamaru Usman's welterweight title defence against Gilbert Burns headlining the bill.

And the UFC have now shown a glimpse of Fight Island to their fans.

The venue is still under construction, with 740 workers still helping to complete the huge undertaking.

Over 350 tonnes of metal has been used on the private ten-mile facility, which boasts 17 medical staff.

Commenting on Fight Island, UFC president Dana White recently said: "The fighters are not going to walk out lined up with tiki torches on the side.

"I will not be sitting in a big throne overseeing the octagon and watching the fight.

"We actually have an arena. We built a little arena there that's very, very cool.

"The fighters will have their own private places to train. And, there will be an octagon on the beach too."

Saeed Al Saeed, destination marketing director, recently told the National: "When the handover happens from the team currently working on the site for the UFC Fight Island 'bubble' on July 2, then Fight Island is basically secured – the barricades are up and no one's in or out.

"Then we'll start receiving the first international guests that will also undergo their set of precautionary measures. 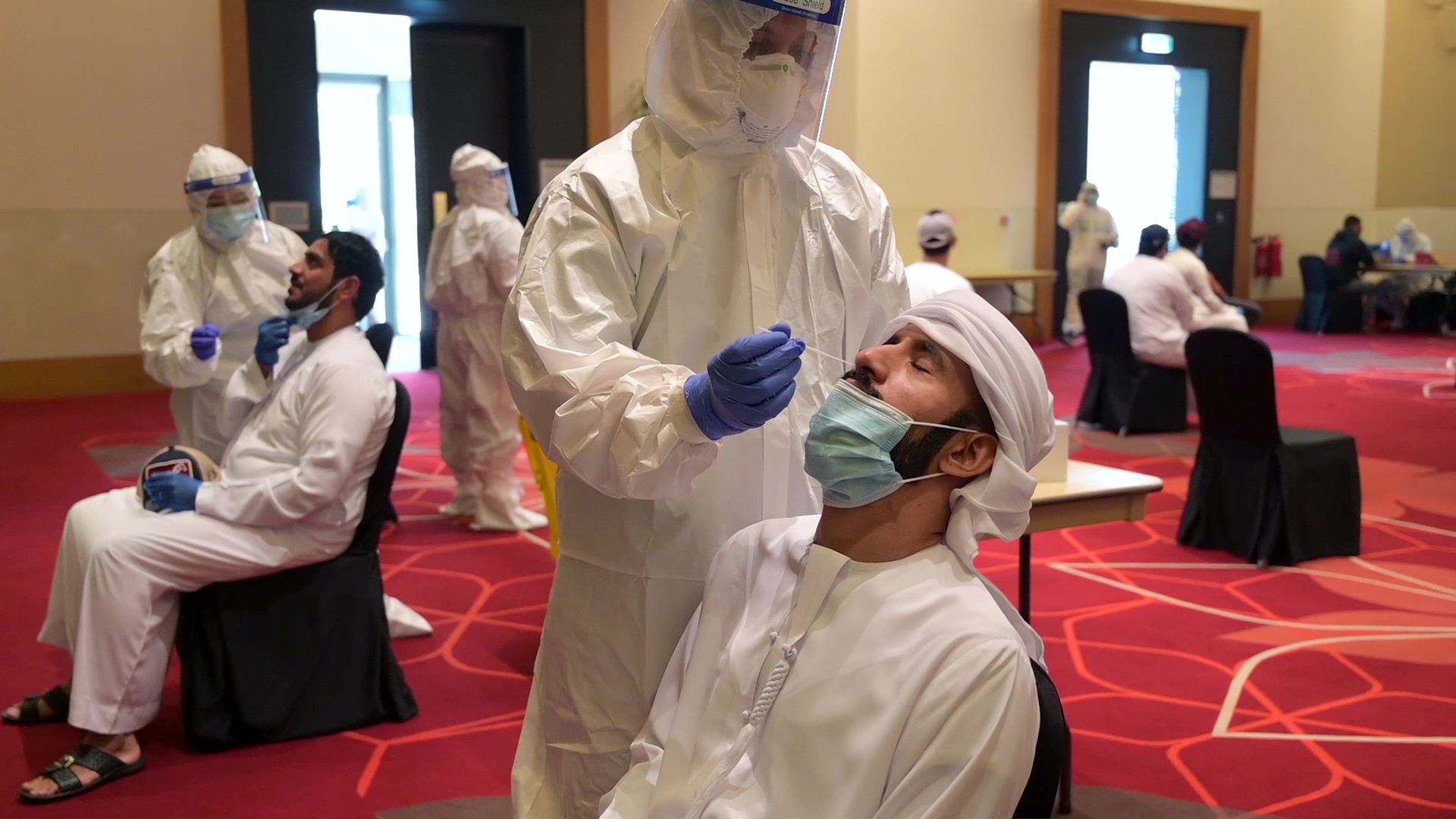 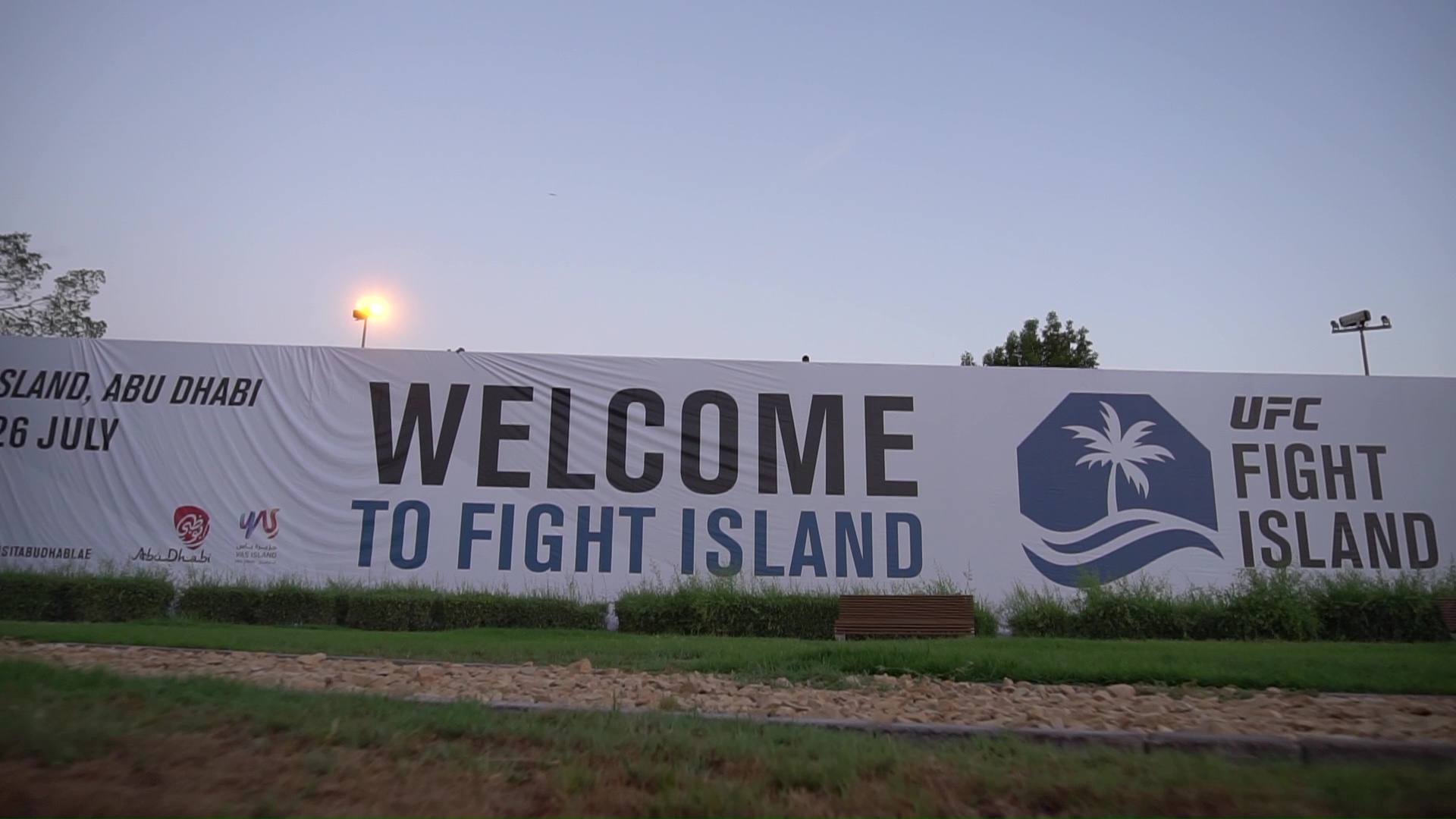 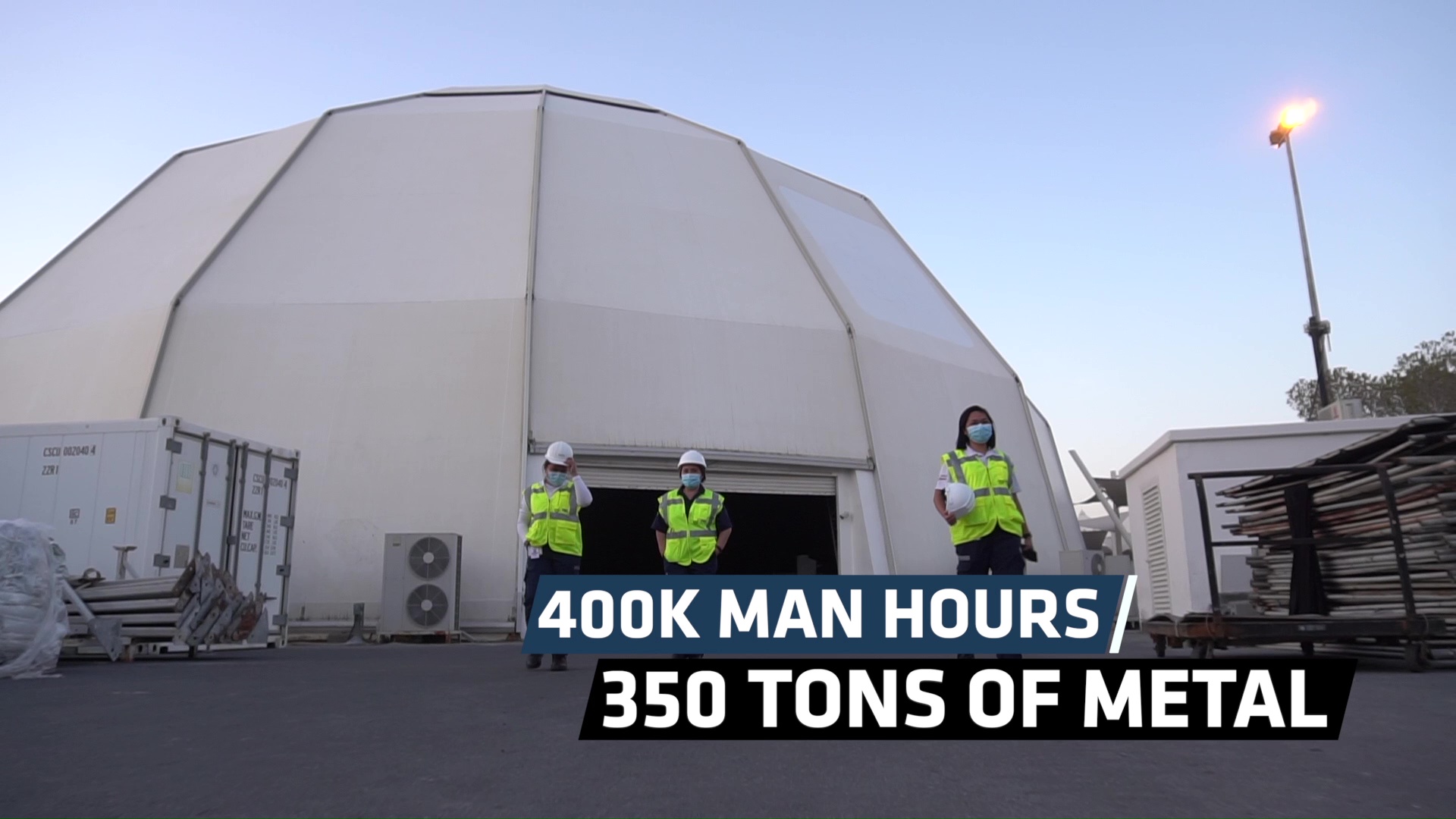 "So July 2, the island goes into lockdown fully, which means from then we'll be completely prepared to host the UFC.

"This is currently the safest place in the world, bar none. This is the first Covid-19-free bubble in the world, and we're very proud to announce that's coming out of Abu Dhabi.

"I can't imagine anyone going to such extreme ends to make sure the people that are involved in a singular event are safe and taken care of."