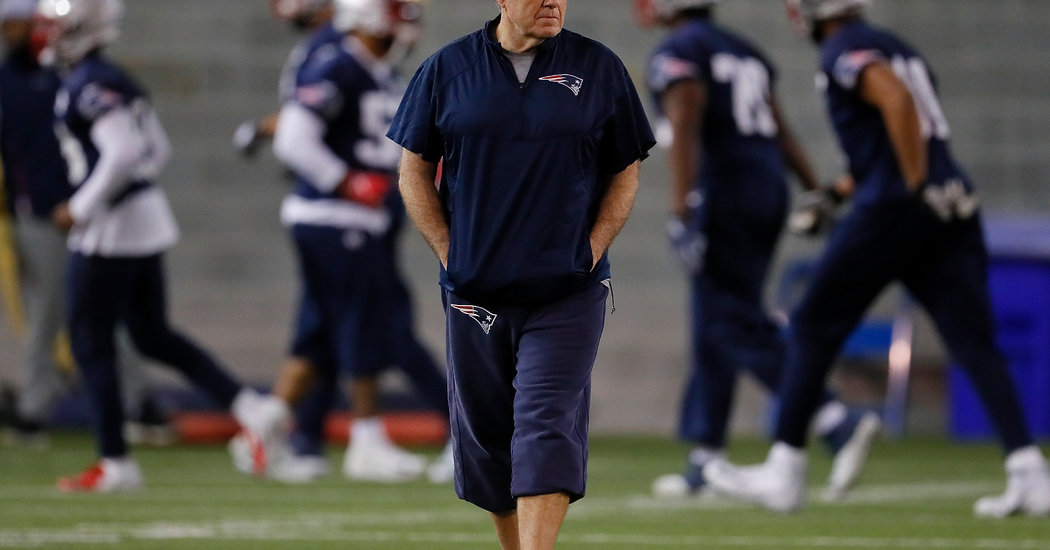 Inside the Locker Room at Halftime of the Super Bowl

ATLANTA — Before playing their most critical 30 minutes of the season, the Los Angeles Rams and the New England Patriots will spend at least 30 minutes preparing for them.

Halftime at the Super Bowl lasts more than twice as long as the standard 13-minute N.F.L. intermission, giving teams more time to strategize and rest but also to stay limber and energized as they rehydrate, regroup and reset for one final surge.

A Super Bowl halftime unfurls like a slow drip. Players sit at their stools for a few minutes. They can breathe, and they can think, mindful of preserving energy without cooling down. Coaches convene for several minutes compiling a checklist. Assistants communicate corrections and tactical adjustments. Coordinators gather units at the ends of the room. Trainers wield foam rollers to smooth tight muscles. Head coaches emphasize points. Officials remind teams when 10 minutes remain, then five, then two.

[Read about Sean McVay’s rise to lead the Rams to the Super Bowl.]

A normal halftime unfolds as if caffeinated. Players retape their joints, adjust their pads and change their undershirts and shoes. They down bananas and orange slices, guzzle water and energy drinks and huddle with coaches, who, after hustling down elevators from their upstairs perches, make a small tweak or two and then, boom, off they go again. As if spectators and not participants, they debate whether they have enough time to use the restroom.

“You’re out the door almost as fast as you come in,” said Matt Light, an offensive tackle who played in five Super Bowls for New England.

Former Patriots players said Bill Belichick, who is set to coach in his ninth Super Bowl with New England, describes the logistics of halftime ahead of the game in as much detail as he would a game plan. The clock starts within 60 to 90 seconds of the team leaving the field. The halftime show, which begins after nine minutes, lasts about 13 and a half minutes. About seven minutes before kickoff, players begin filtering out to stretch and warm up.

Belichick views the two halves of a Super Bowl almost like a doubleheader, with a gap between games for players to recuperate mentally and physically, according to players and coaches who have been through this with him. (By now there are a lot of them.) He reminds the players to hydrate and keep their emotions in check, sharing cautionary tales.

The pregame festivities ahead of the Super Bowl are far longer than usual, too, and before the unbeaten 2007 Patriots lost to the Giants in Super Bowl XLII, Belichick told players how receiver Troy Brown once expended so much energy before one of their championships that he was winded by kickoff.

A member of that team, receiver Donté Stallworth, had a history of muscle injuries, and he thought it would be warm inside the stadium in Arizona. Hesitant to receive fluids intravenously — “I really hate needles,” he said — he suppressed his fear after Randy Moss, in colorful language, reminded him that he’d be playing in the Super Bowl. The infusion helped to keep his muscles loose and pliant before the game, and then at halftime he placed heat packs under his legs to warm his hamstrings.

Some teams simulate the extended halftime by taking 30-minute breaks in practice. It worked for the Eagles last year. It didn’t for the Patriots seven years ago. 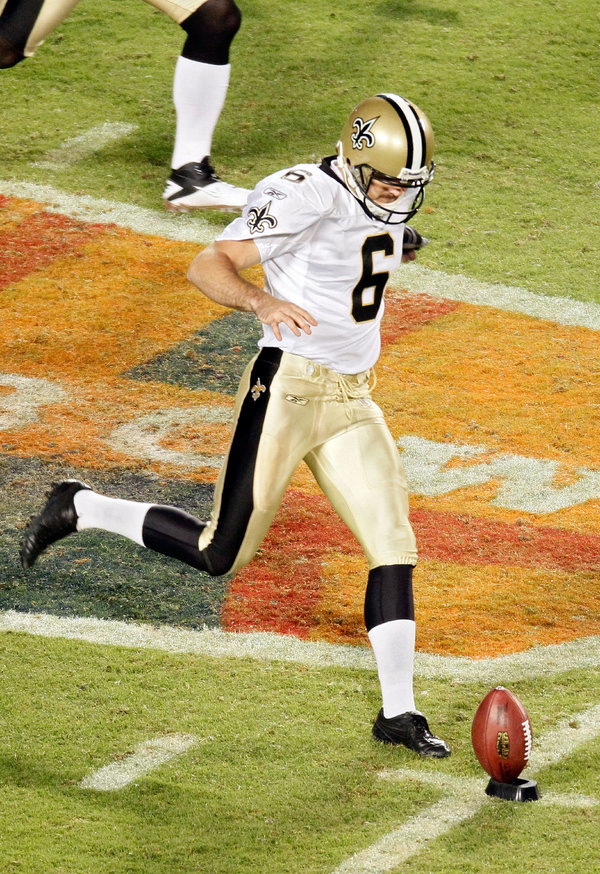 “I don’t think you perfect it,” said Ivan Fears, New England’s running backs coach since 2002. “I think you have an idea of how to handle it because we’ve been there a few times.”

In each of their two Super Bowl victories against New England, the Giants followed the same comprehensive blueprint, the notes for which Jerry Palmieri, the team’s strength and conditioning coach at the time, has kept. Upon returning to the locker room, he said, players had but one responsibility.

“Just chill,” Palmieri said in a telephone interview. “We didn’t come back to them, as coaches, until 13 minutes remained.”

Josh McDaniels, the Patriots’ offensive coordinator, cautioned against overthinking as coaches. Just because there’s more time, he said, doesn’t mean they need to use it all.

The Rams, in their first Super Bowl under Coach Sean McVay, chose to run special-teams periods at specific junctures of practice so their offensive and defensive units could rest. John Fassel, the Rams’ special-teams coach, said he has told the players on the coverage team to warm up their hamstrings early if they wind up kicking off in the second half.

Given the Rams’ penchant for trickery, it’s possible they will mimic one of the more famous gambits in Super Bowl history, when New Orleans entered halftime trailing Indianapolis, 10-6, with the Colts, guided by Peyton Manning, slated to receive the second-half kickoff. Aaron Kromer, who served on the Saints’ staff that year and now coordinates the Rams’ running game, said Thursday that the team knew it had to steal a possession to defeat Manning.

And so, early in the break, Coach Sean Payton informed kicker Thomas Morstead that instead of booting the ball deep, he’d squib an onside kick. Morstead told reporters afterward that he was terrified, but New Orleans recovered, scored a touchdown on that drive and eventually won.

Reggie Wayne, a receiver on that Colts team and now an analyst for NFL Network, said he had been antsy during that halftime, knowing his team had the momentum.

“We were saying to each other, you know, in the locker room, if we go down and score on this drive, we’ll kill ’em, we can bury them, you know what I mean?” he said. “Then they came out with the onside kick. So maybe we needed more time.”

The additional time did help the Patriots, trailing the Atlanta Falcons by 18 points two years ago, in a specific way: They could refocus. From speaking with players, Matt Chatham, a three-time Super Bowl winner with New England who is now an analyst for NESN, said he expected to hear that tables were overturned, voices were raised and significant changes made. Instead, he said, he heard the opposite. There was urgency, but there was no rush.

“We just went out and played as bad as we possibly could,” said Hogan, relaying Belichick’s message. “Let’s play better and see where it puts us.”

New England’s defense coalesced as Tom Brady dissected man-to-man coverage. Atlanta, exhausted, collapsed. The Patriots scored the final 31 points and won in overtime. They could all agree, it was worth the wait.

How Meghan Markle helped her dad scoop £560,000 on the lottery… and paved the way for her royal romance
World News