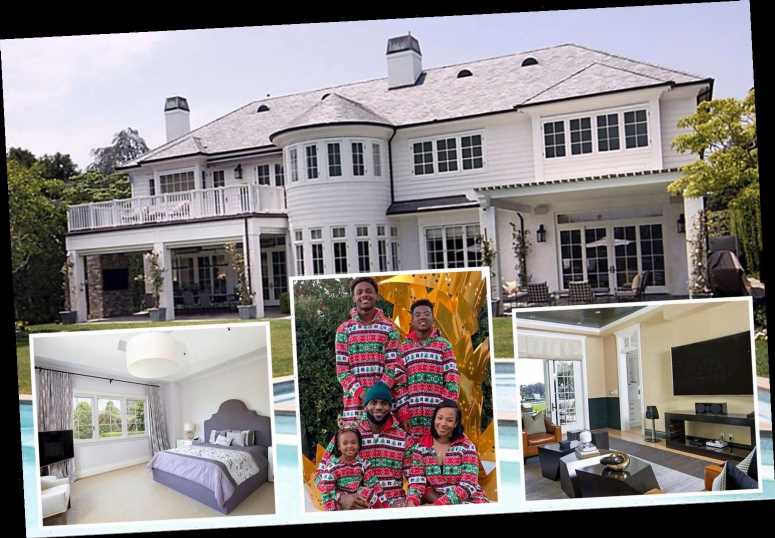 LEBRON JAMES has put his £15million California mansion up for sale.

The basketball legend, who will captain Team LeBron in Sunday’s NBA All-Stars game, is ready to part ways with it six years after purchase, reports TMZ. 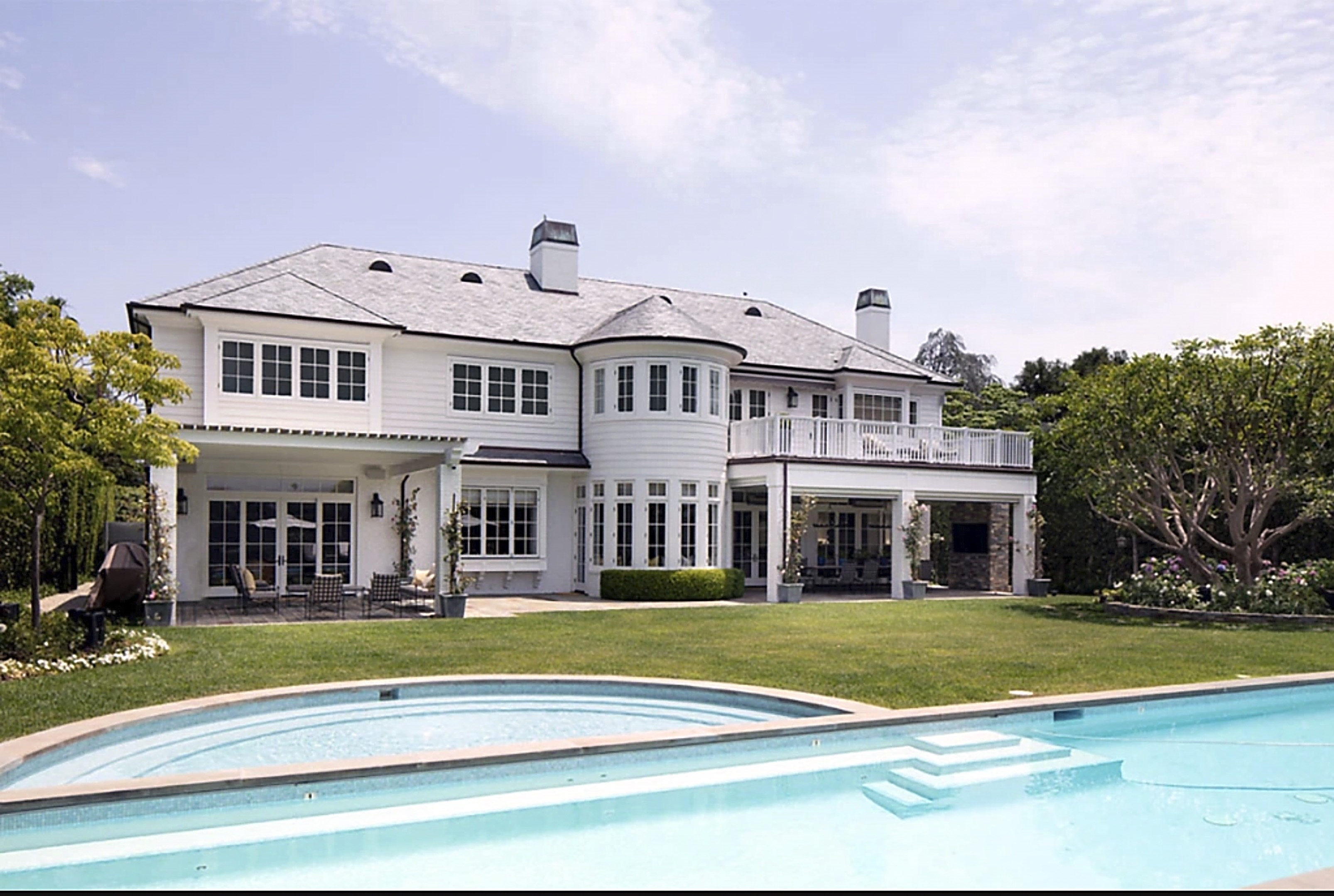 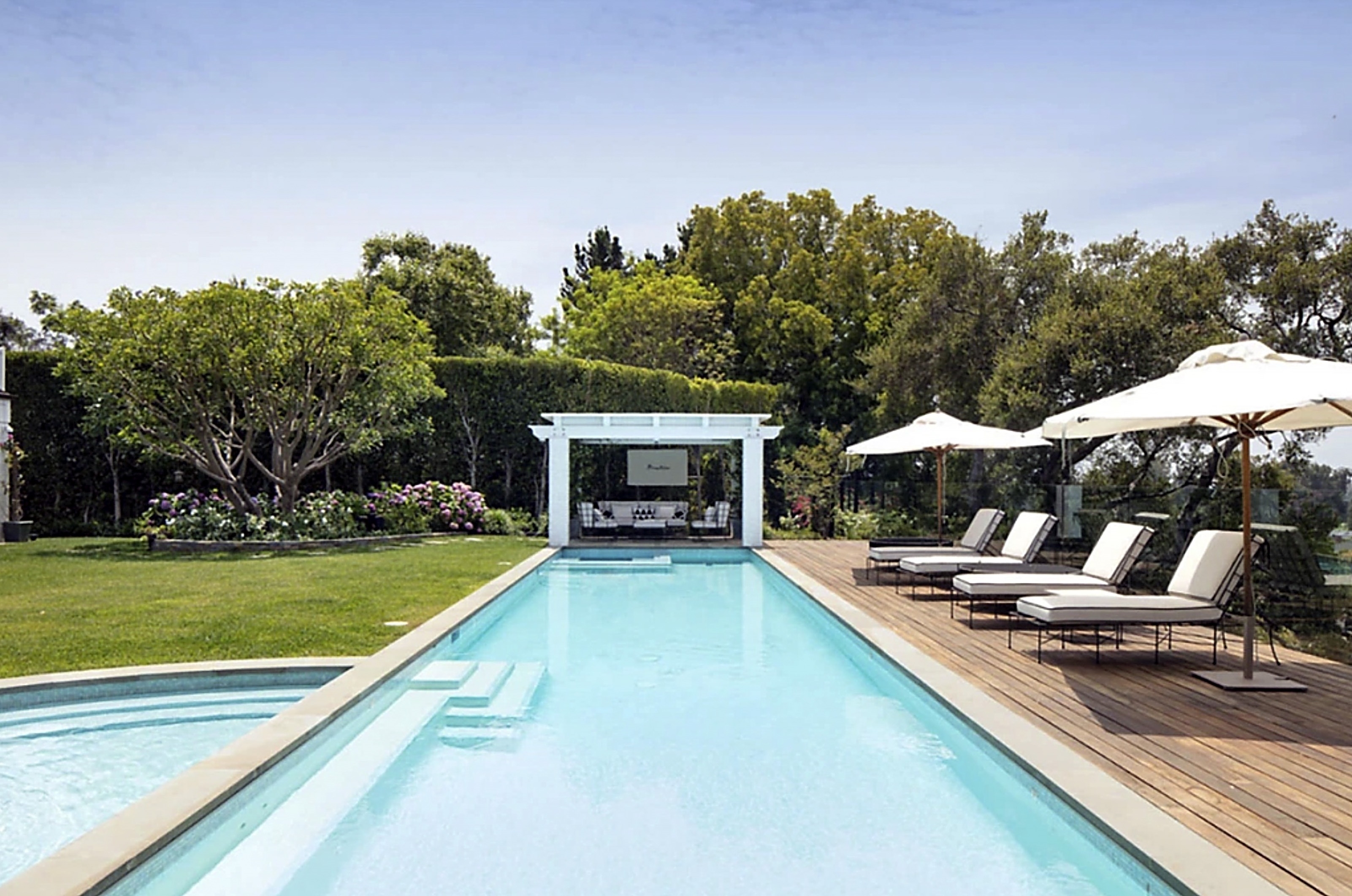 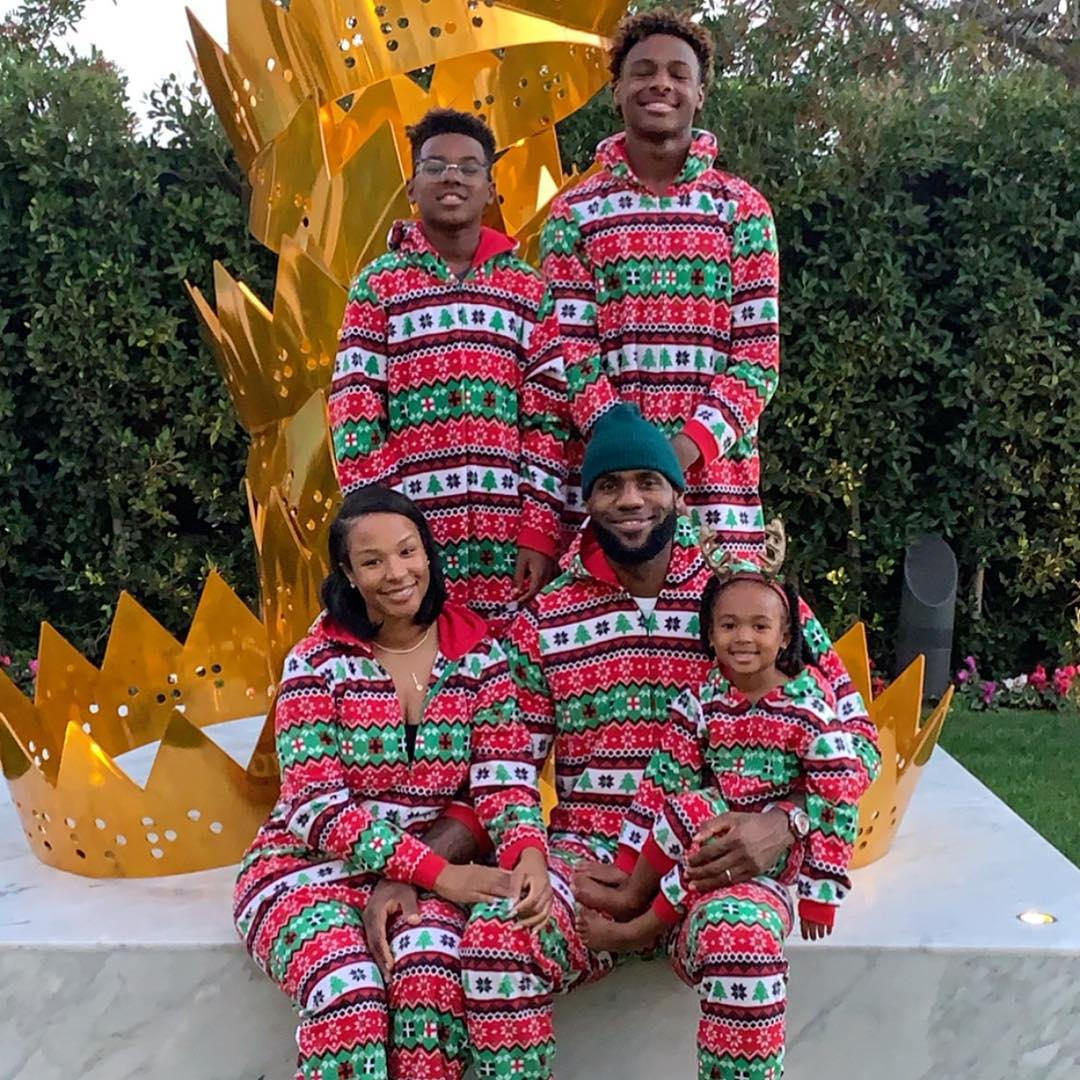 The Brentwood property is just one of three homes owned by James in Los Angeles.

LA Lakers star James, earning £110m over a four-year contract with the NBA champs, bought the mansion for just over £15m in 2015 during his time with the Cleveland Cavaliers.

It was built in 2011 after being designed by prominent architect Ken Ungar.

And the house is certainly a lavish piece of real estate.

It measures a whopping 9.350 square feet and includes SIX bedrooms.

Residents also have their pick of even more bathrooms, with EIGHT included across the property.

As per a top-end California pad, there are other perks too.

The beastly house has an enormous swimming pool fit for a basketball king like James, named MVP at last year’s finals. 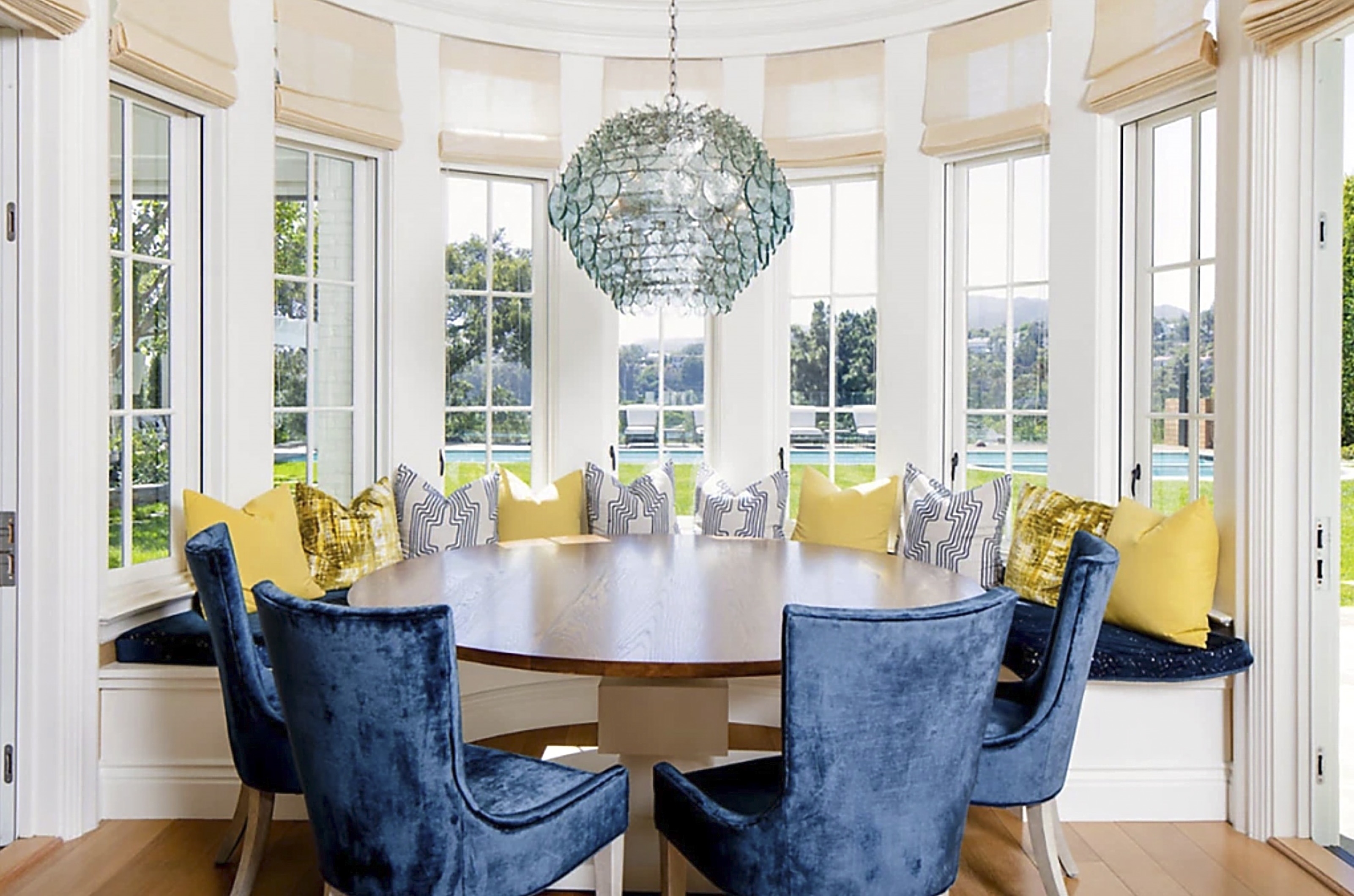 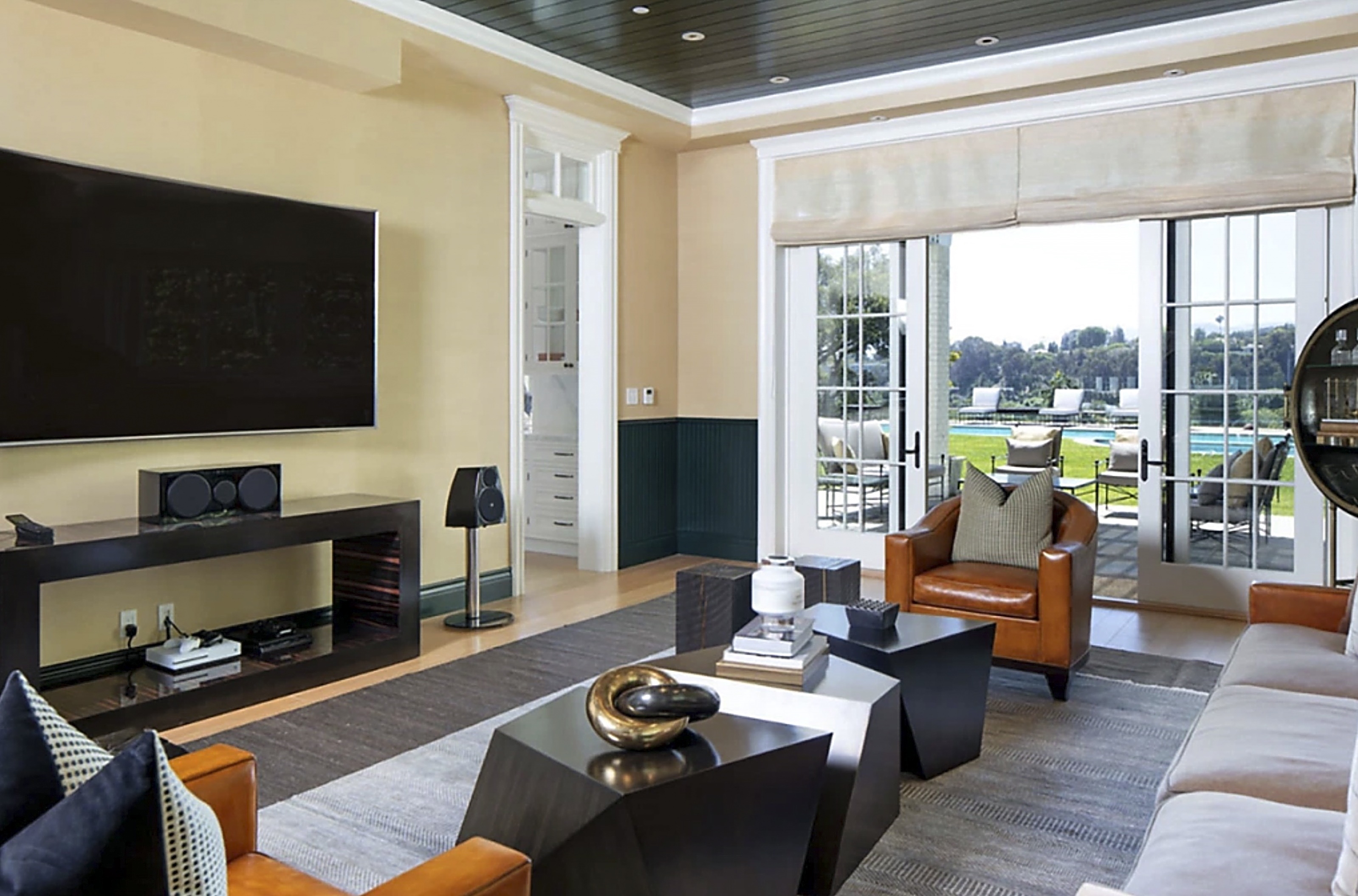 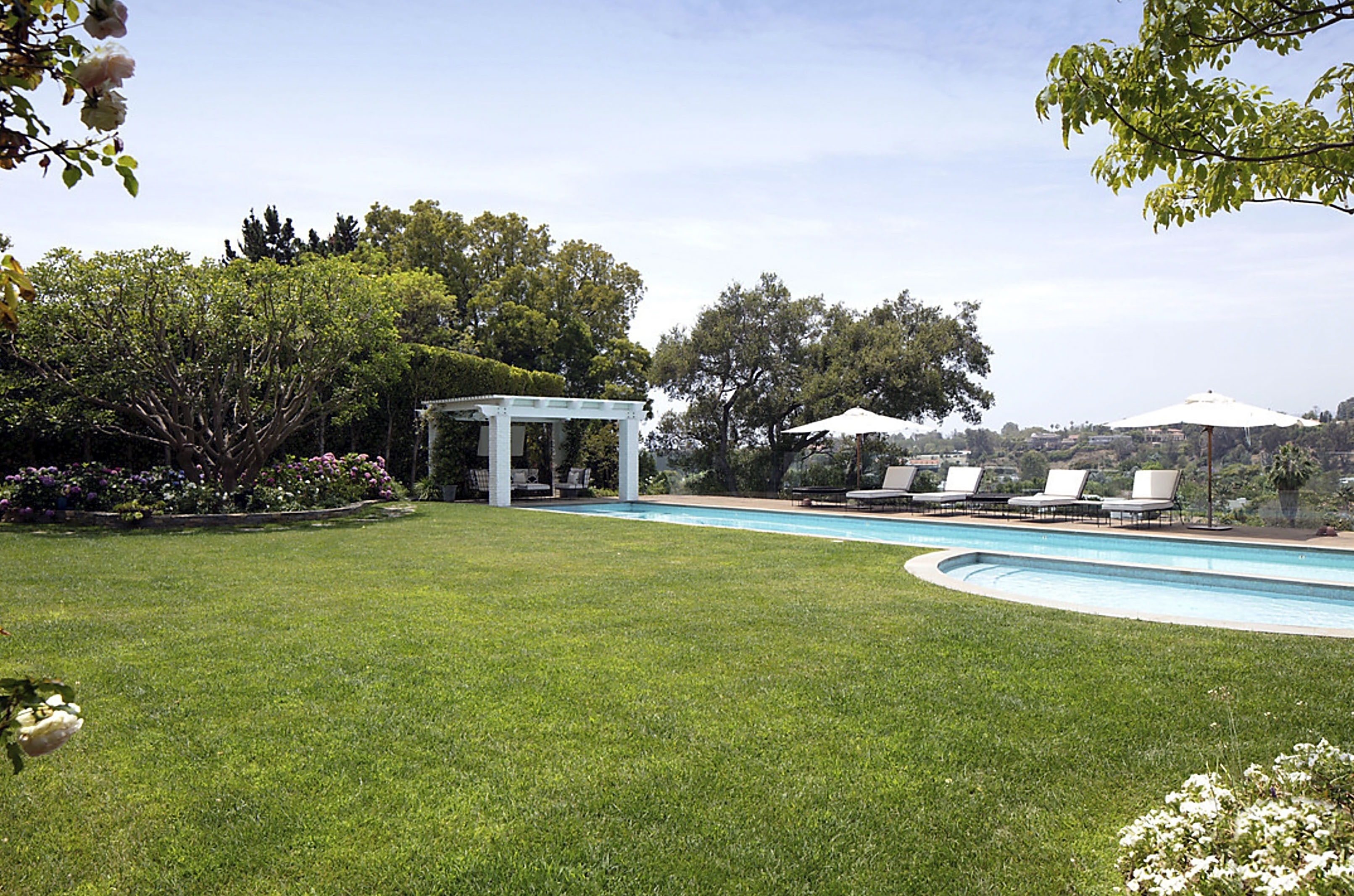 It also comes equipped with a tasteful home cinema, perfect for watching all the latest NBA action.

Athletes will enjoy the home gym too, and there is even a basketball hoop by the multi-car garage.

James will be hoping the sale brings him some good fortune on the floor, with the Lakers currently second to the Utah Jazz in the Western Conference standings. 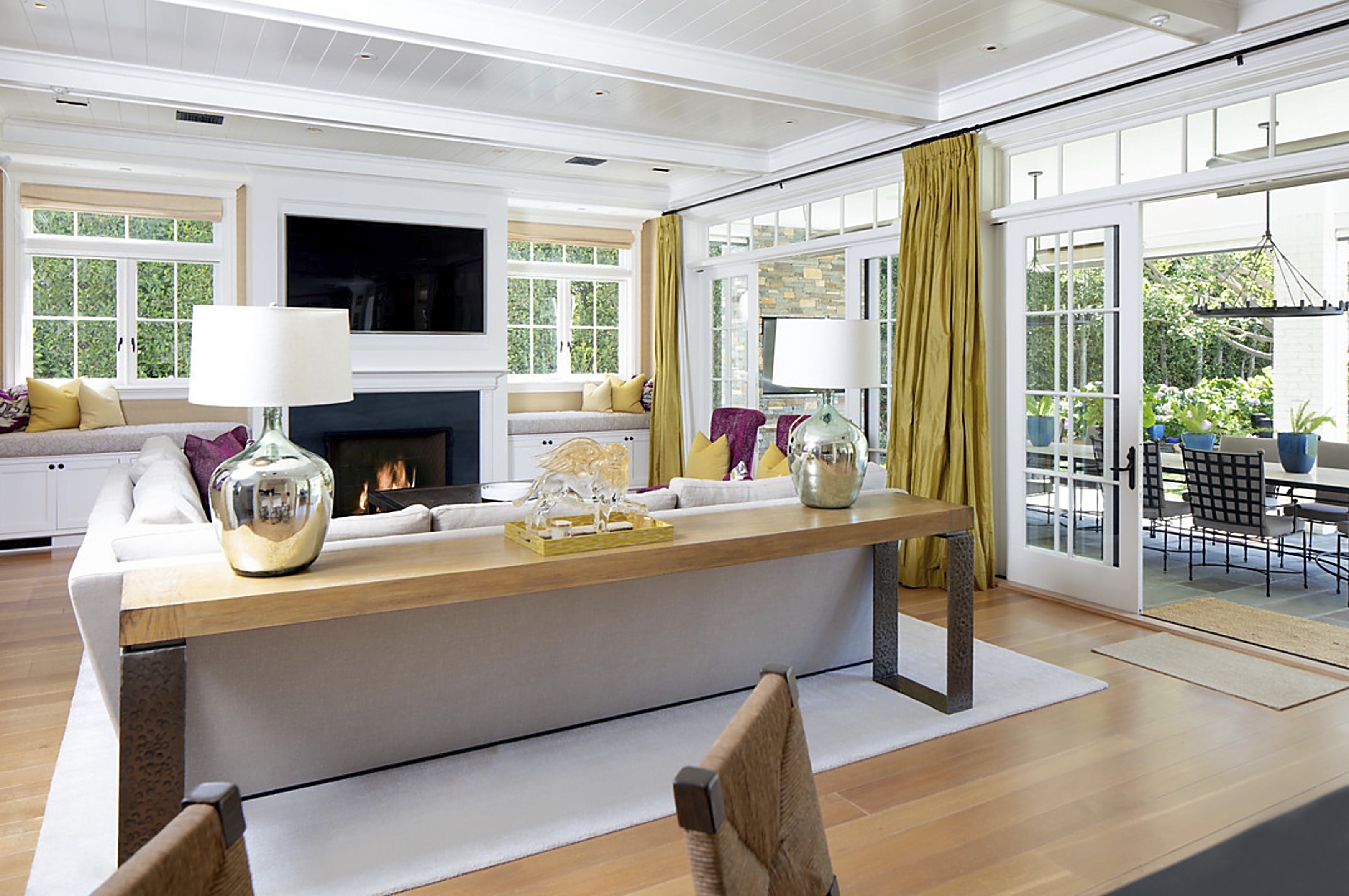 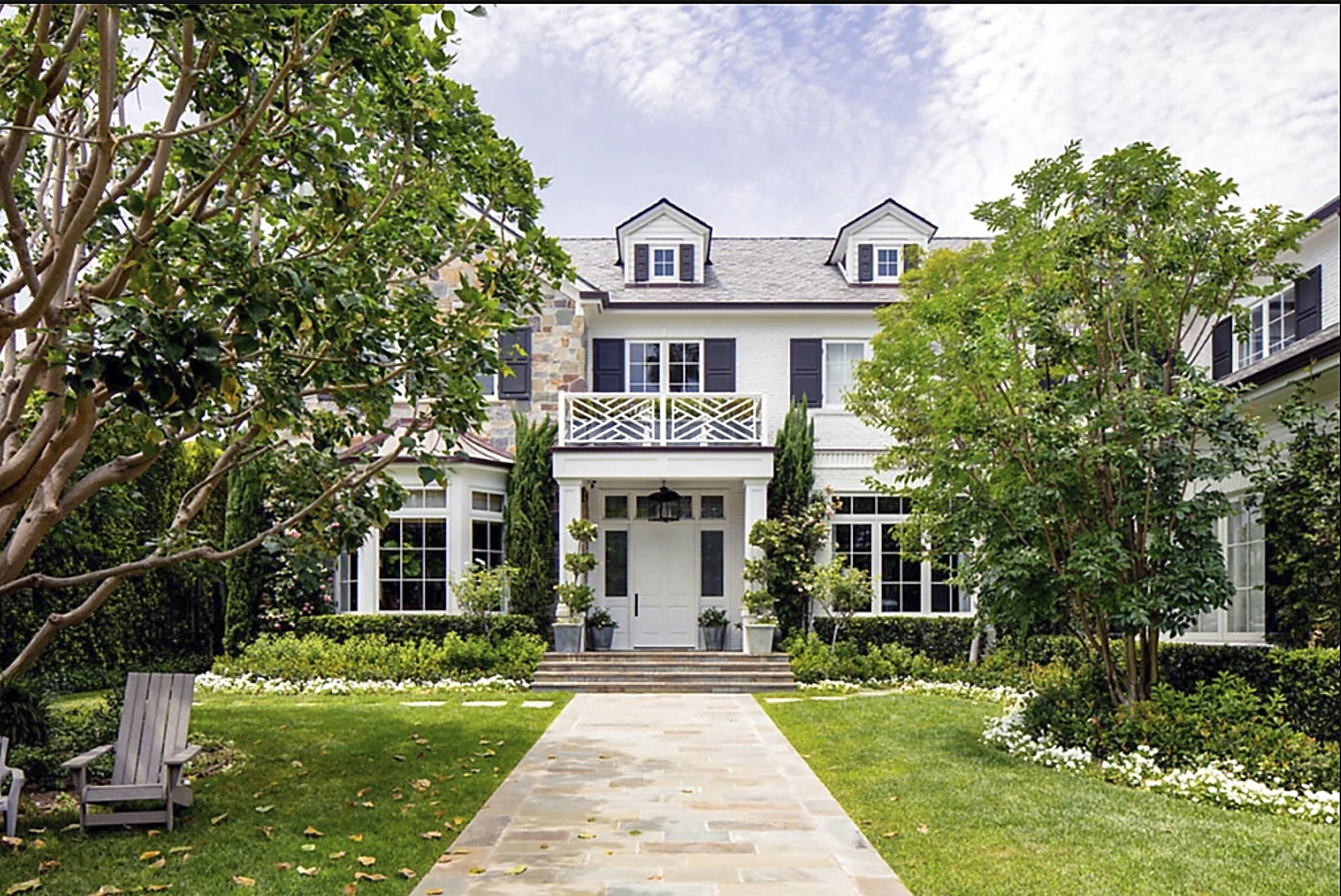 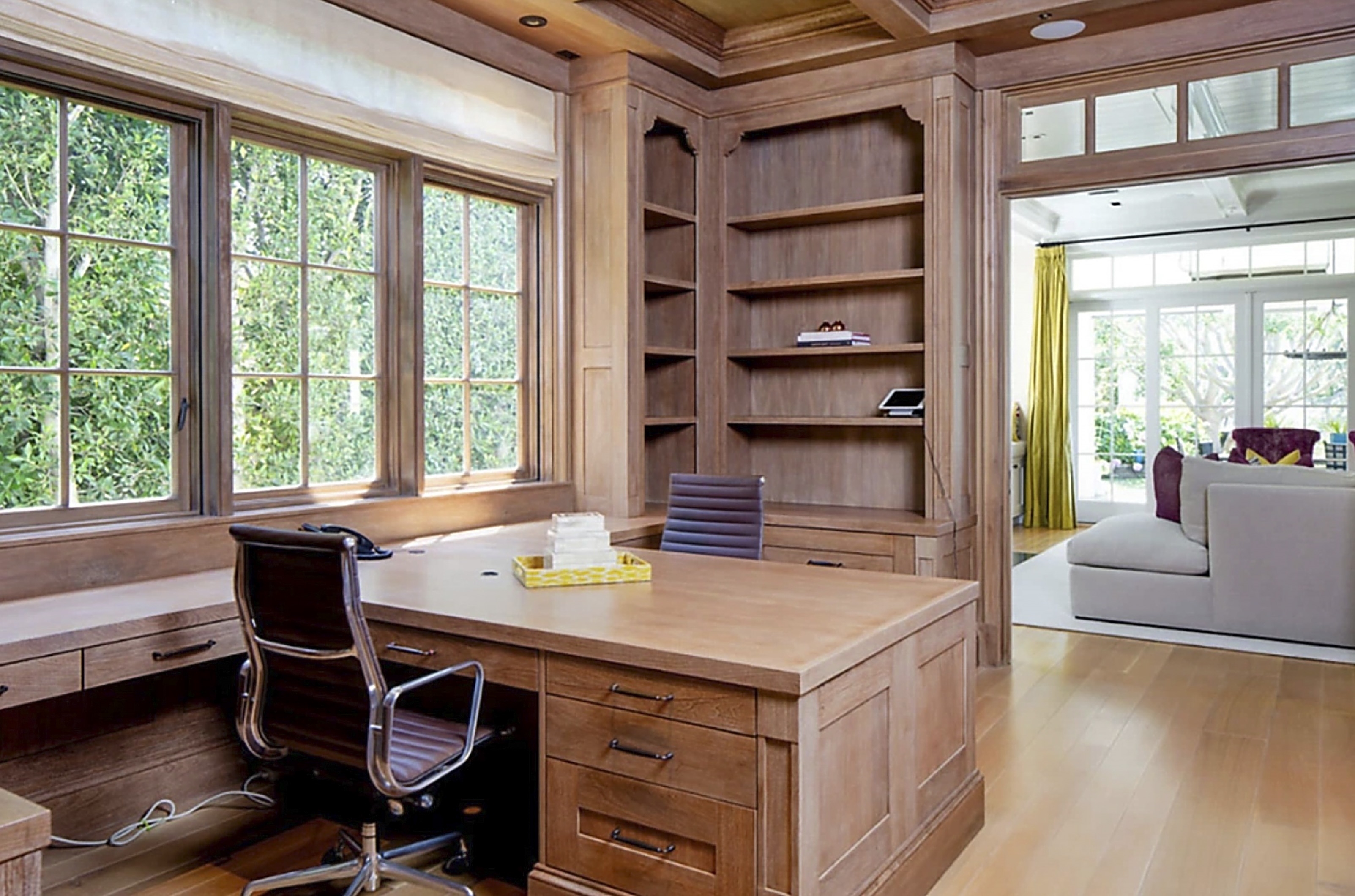 He has also been involved in a spat with football icon Zlatan Ibrahimovic, who criticised James for his growing involvement in politics.

The AC Milan star originally said: “Do what you’re good at. Do the category that you do.

“I play football because I’m the best at playing football, I’m no politician. If I’d been a politician, I would be doing politics. 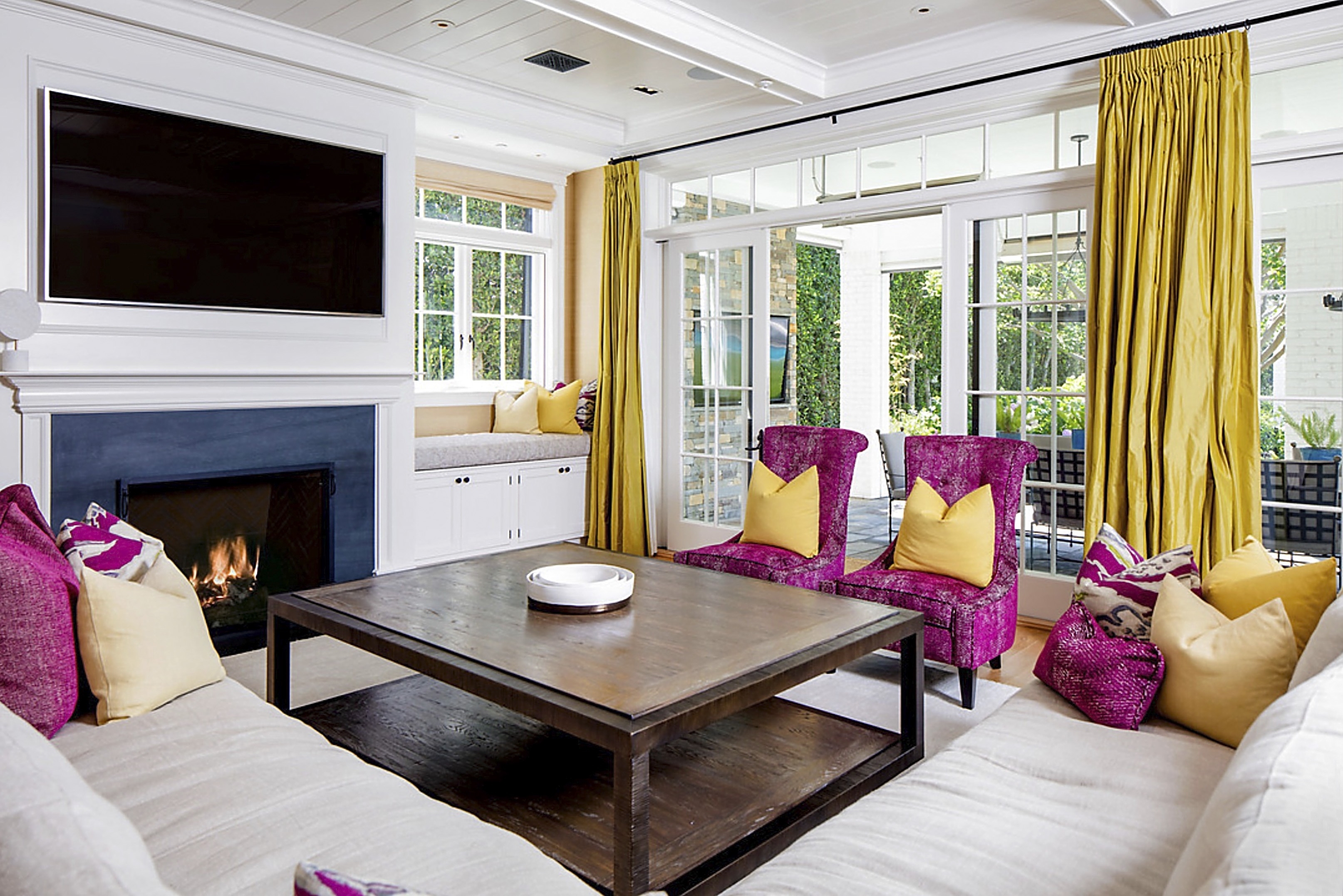 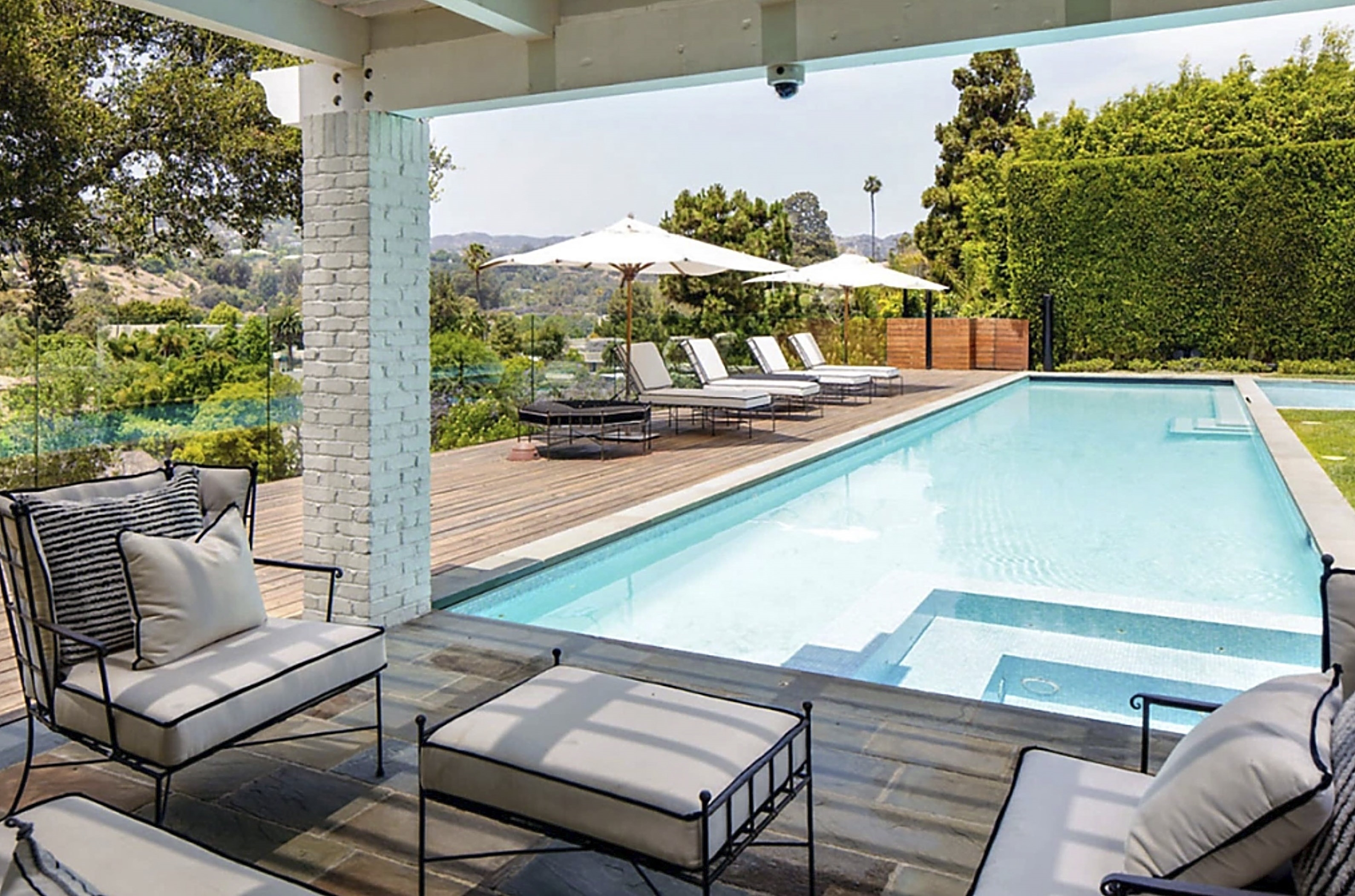 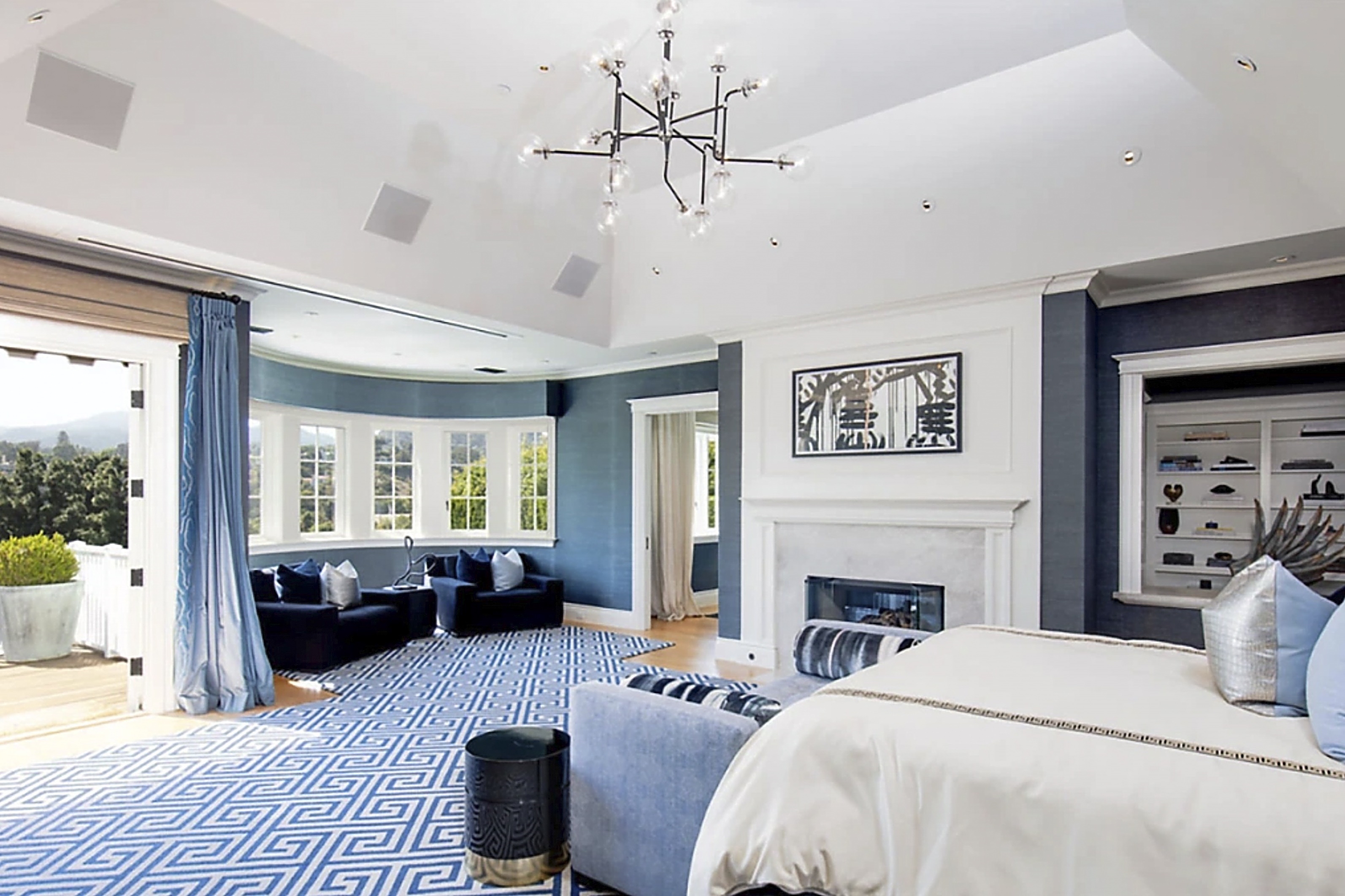 “This is the first mistake famous people do when they become famous and come into a certain status.

“For me it is better to avoid certain topics and do what you’re best at doing, because otherwise it doesn’t look good.”

James fired back: “At the end of the day, I will never shut up about things that are wrong. 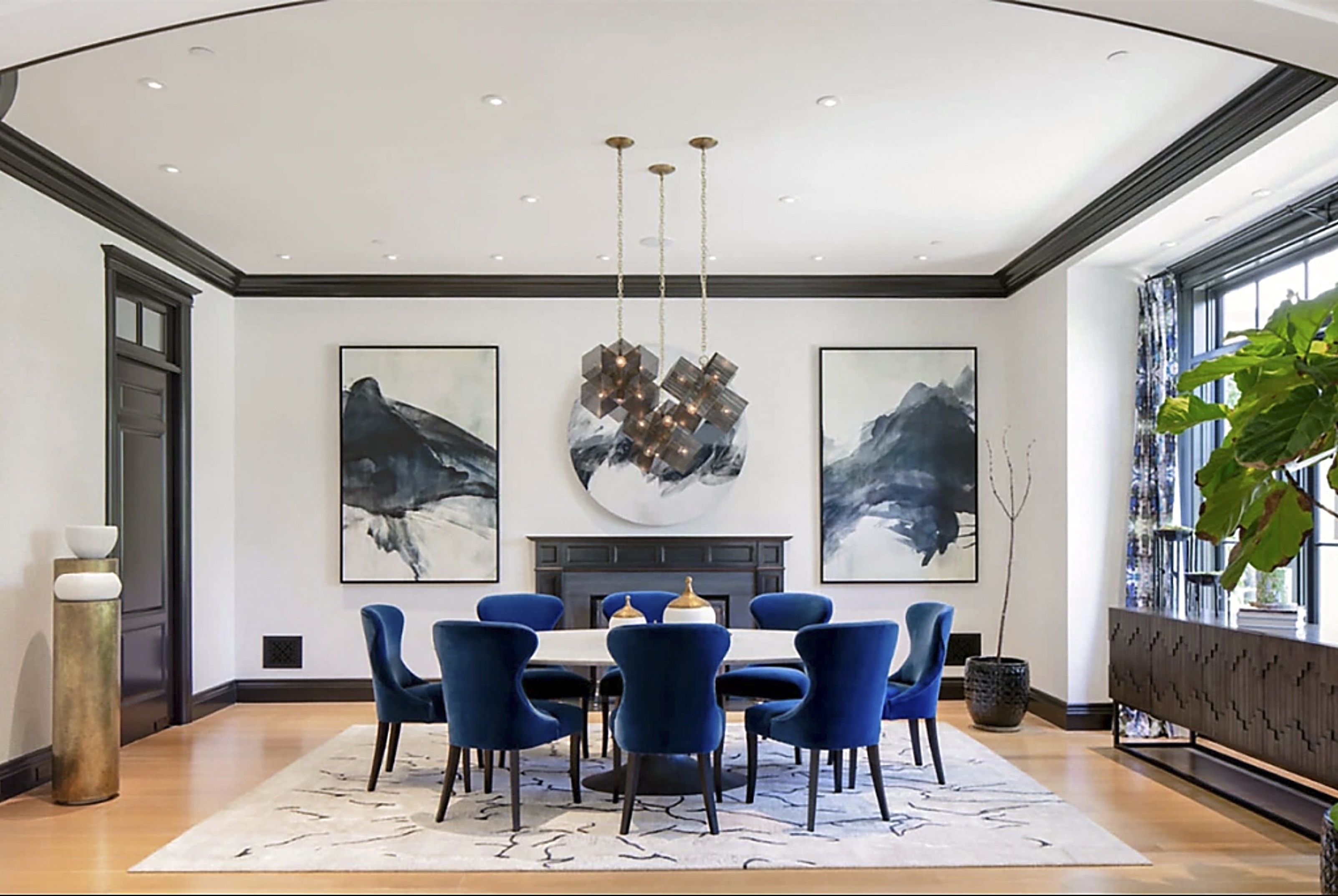 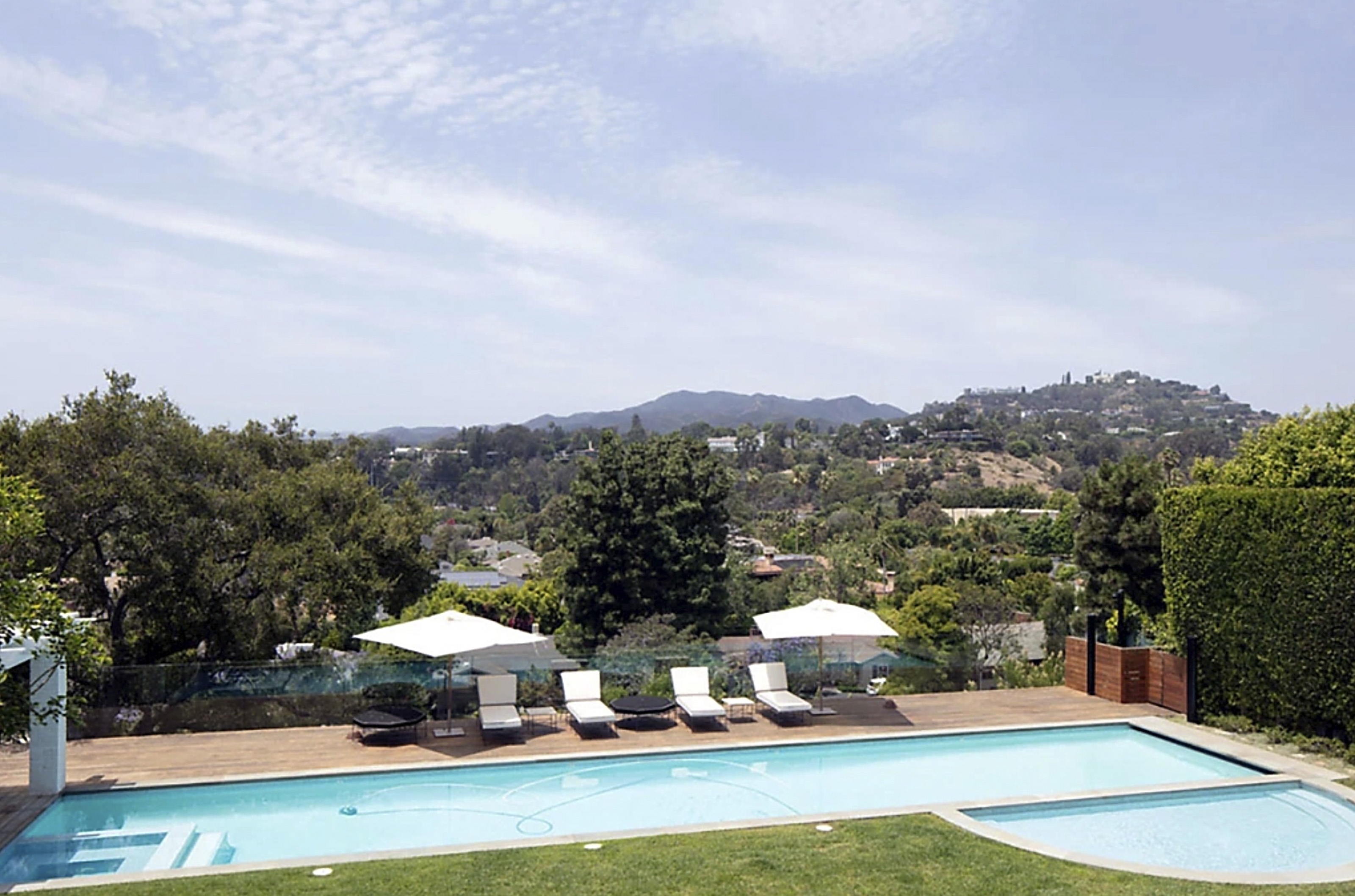 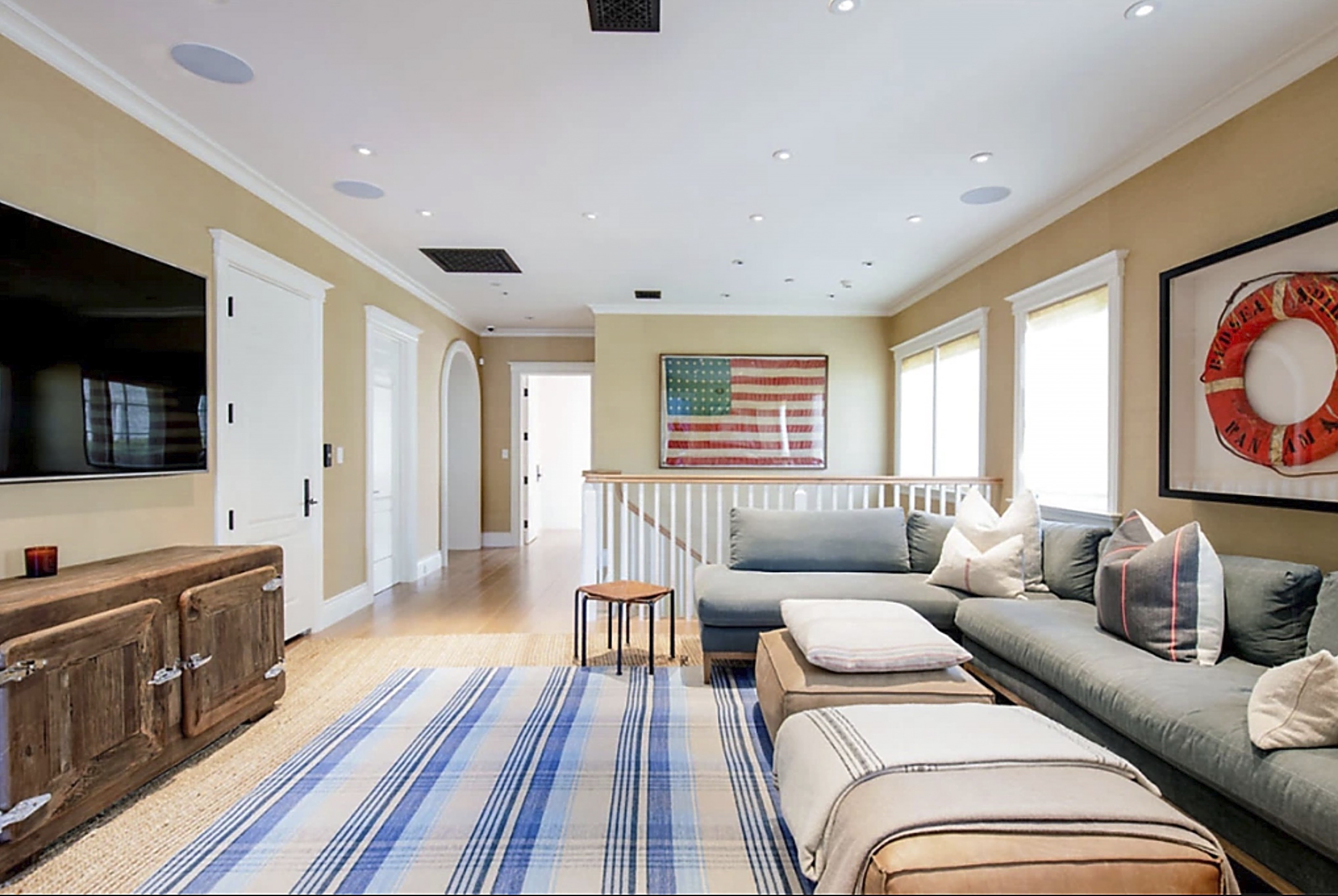 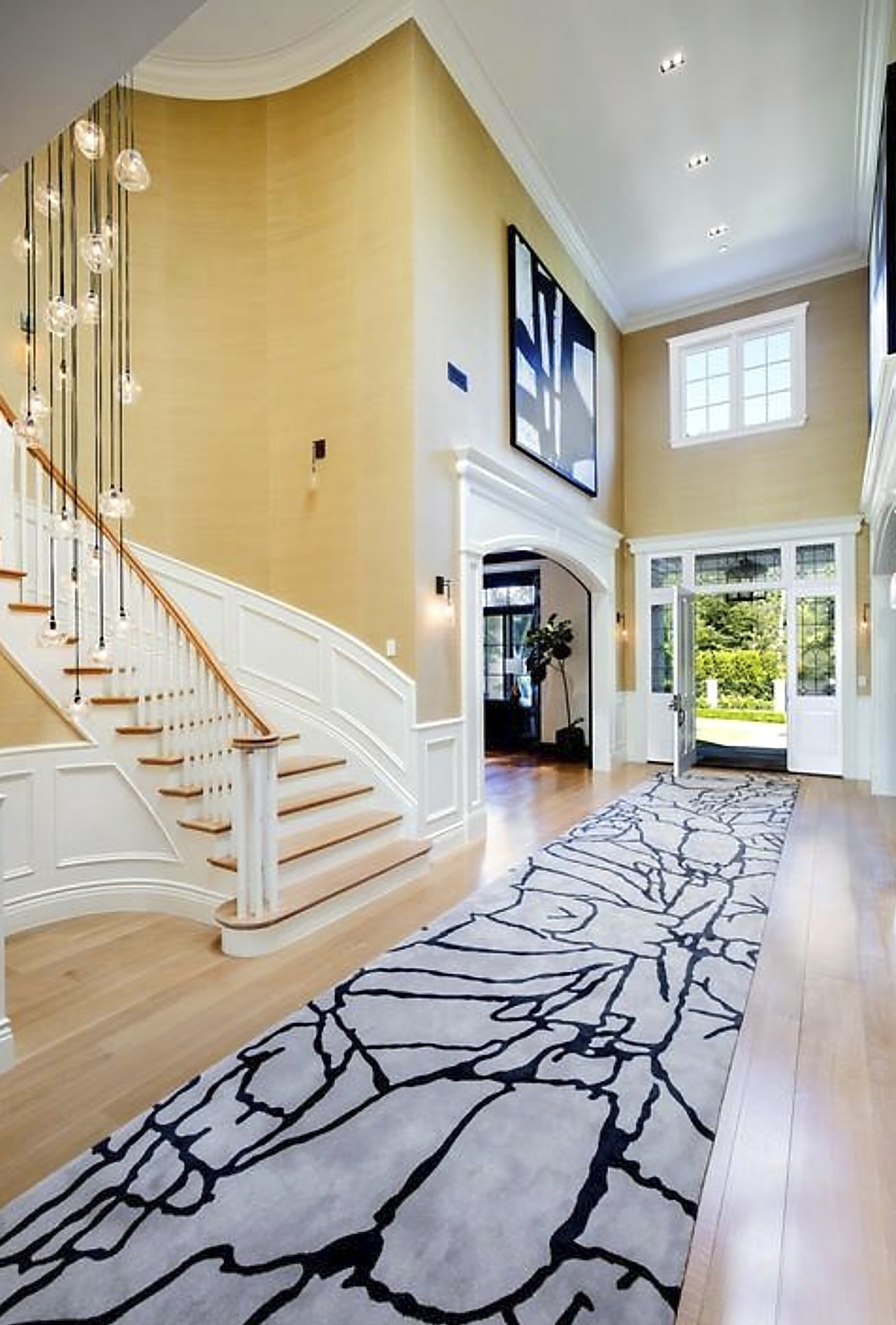 “I preach about my people and I preach about equality, social justice, racism, voter suppression, things that go on in our community.

"I was a part of my community at one point and saw the things that were going on.

"And I know what’s still going on because I have a group of 300-plus kids at my school that are going through the same thing and they need a voice.” 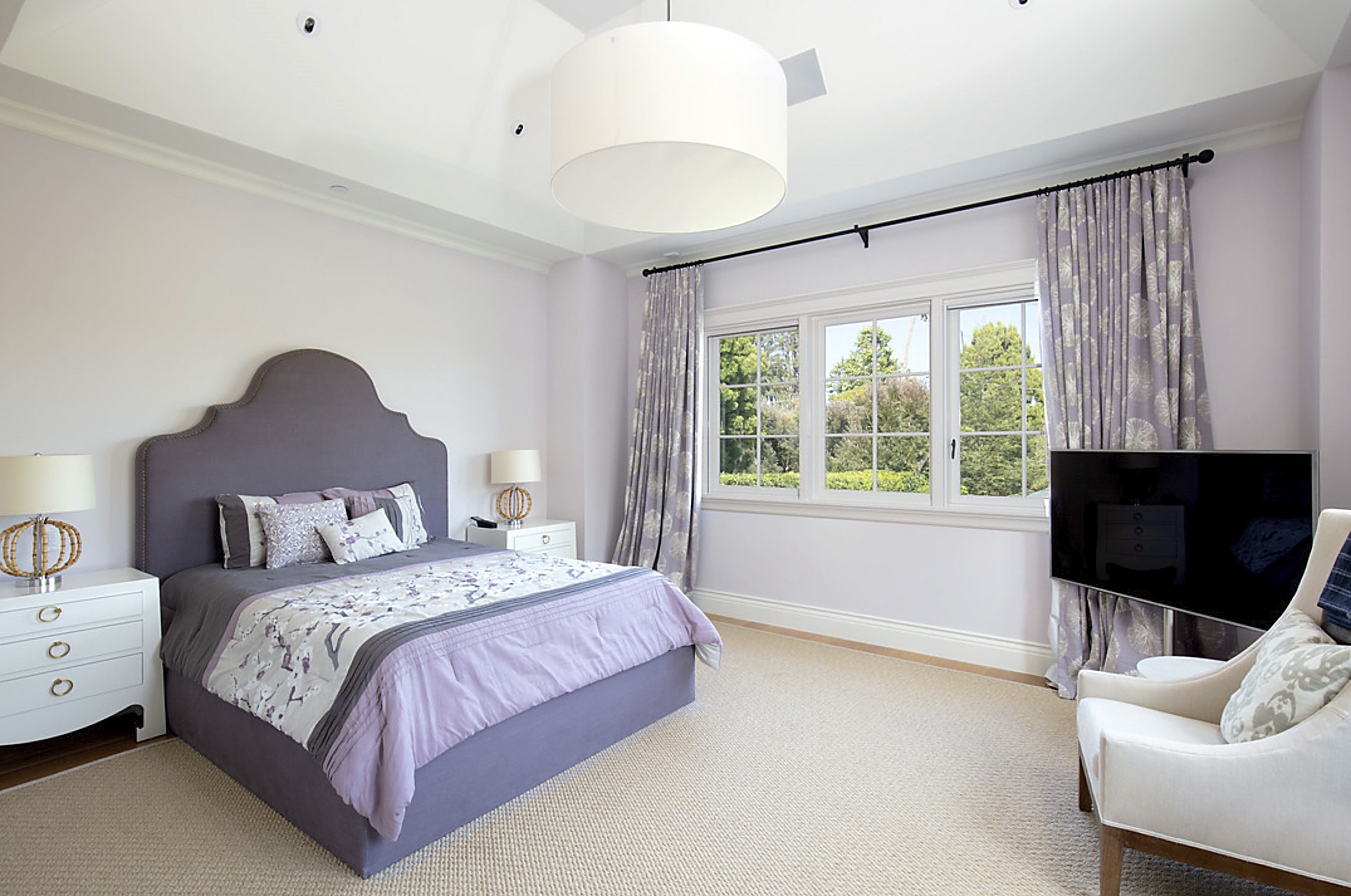 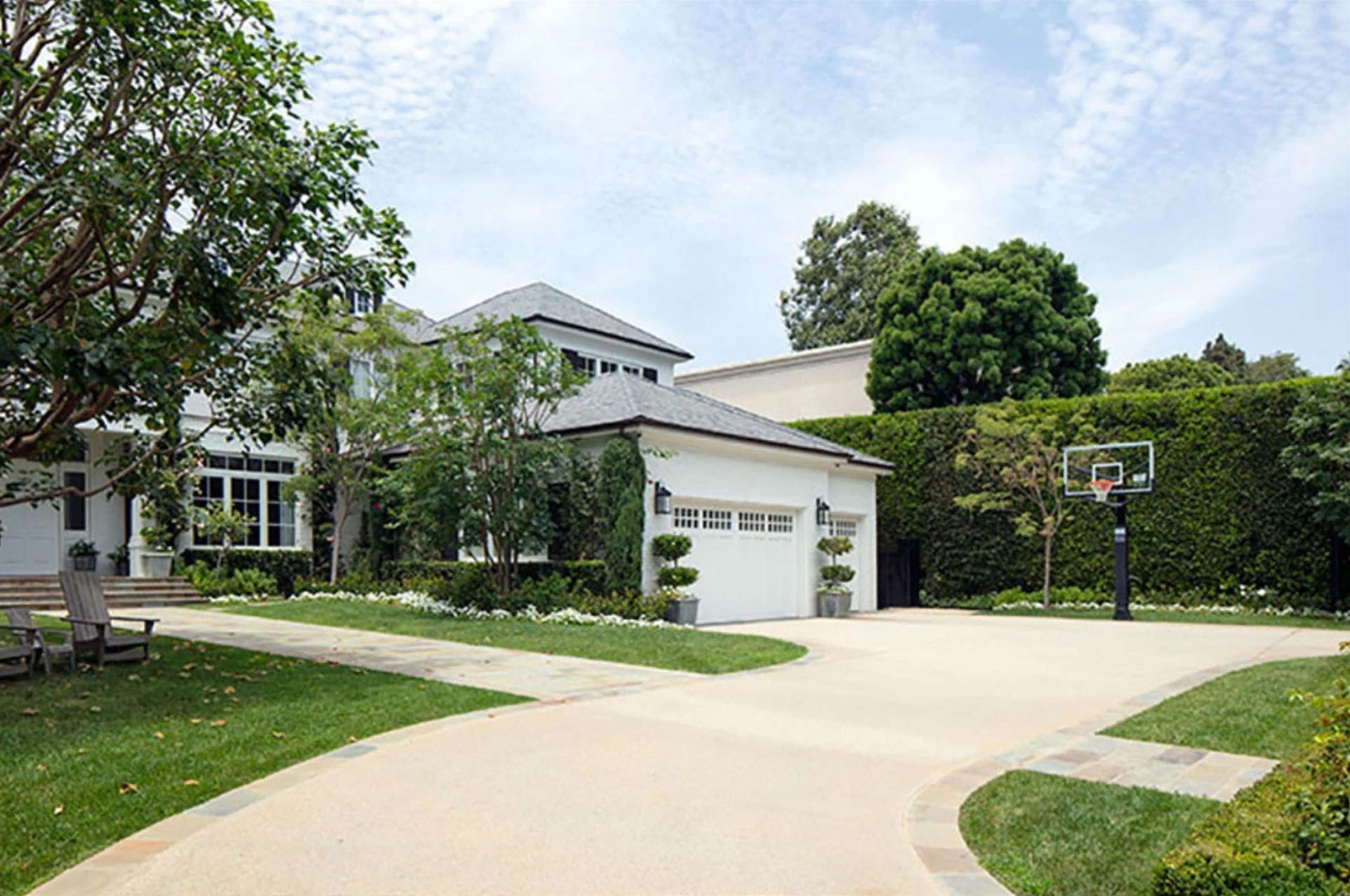 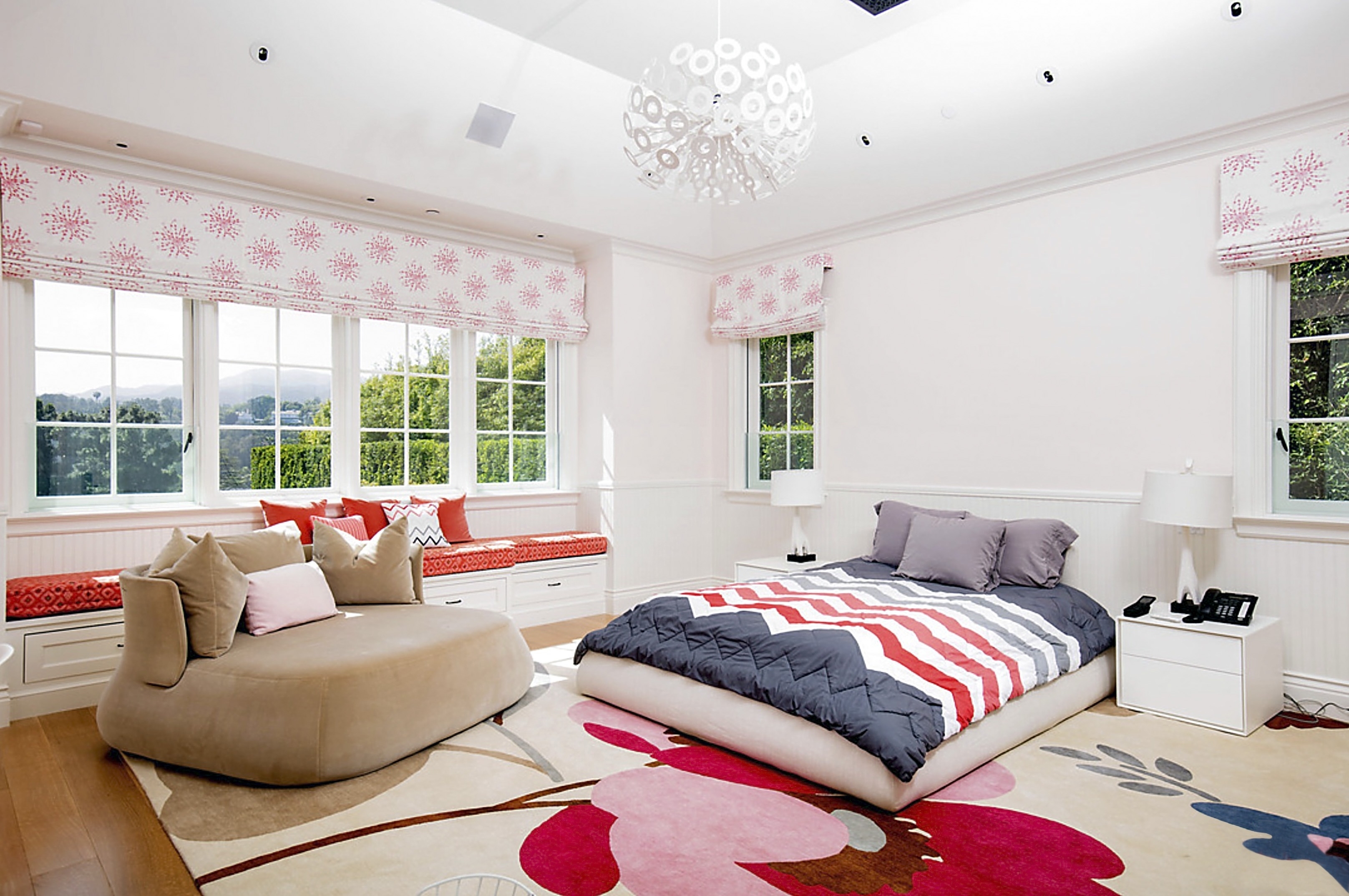 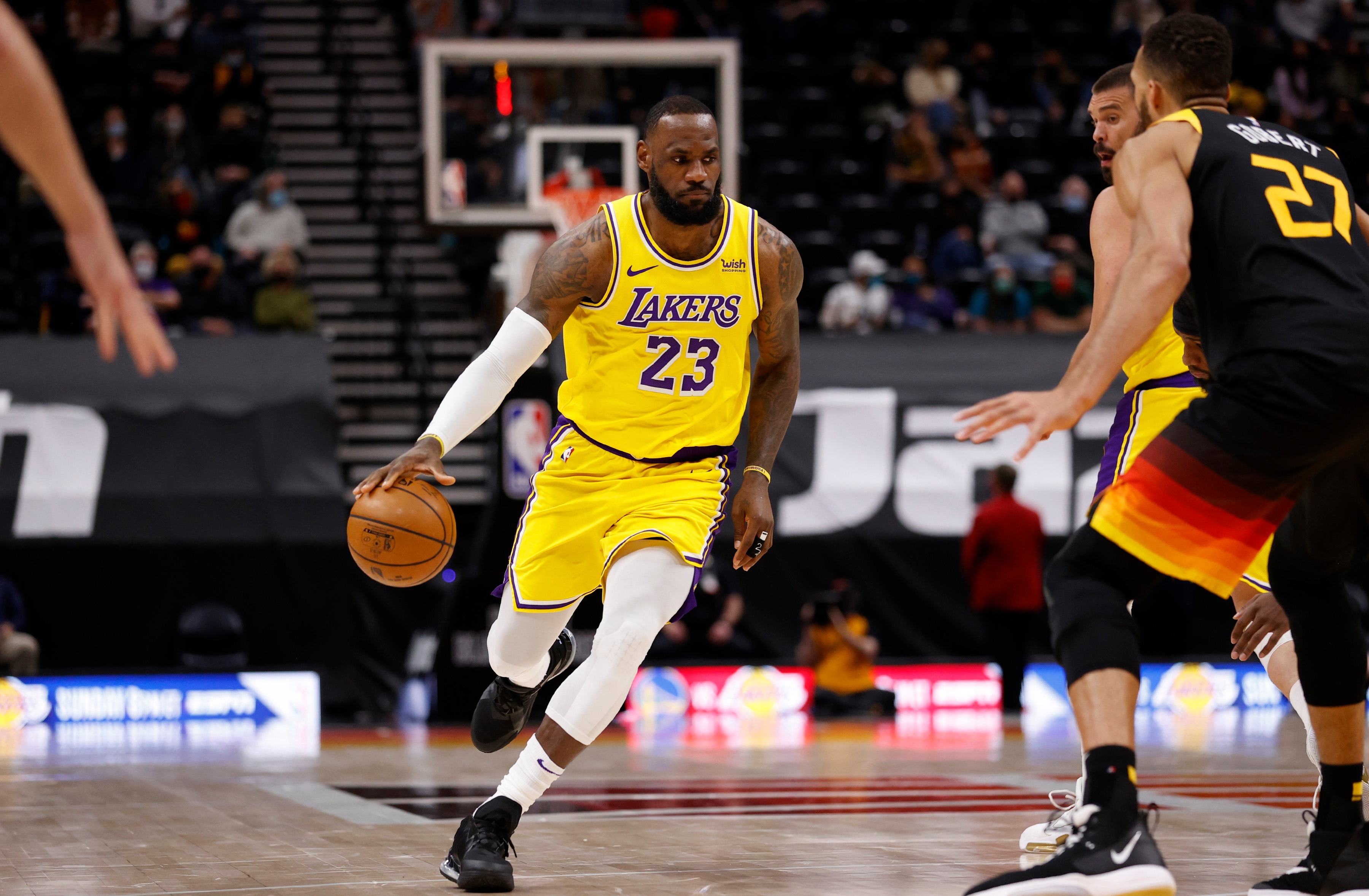 'The Breakdown' With Rosamund Pike and Director J Blakeson

RHONY alum Dorinda Medley, 56, shows off her fit figure in swimsuit printed with her FACE after she was fired from show
World News