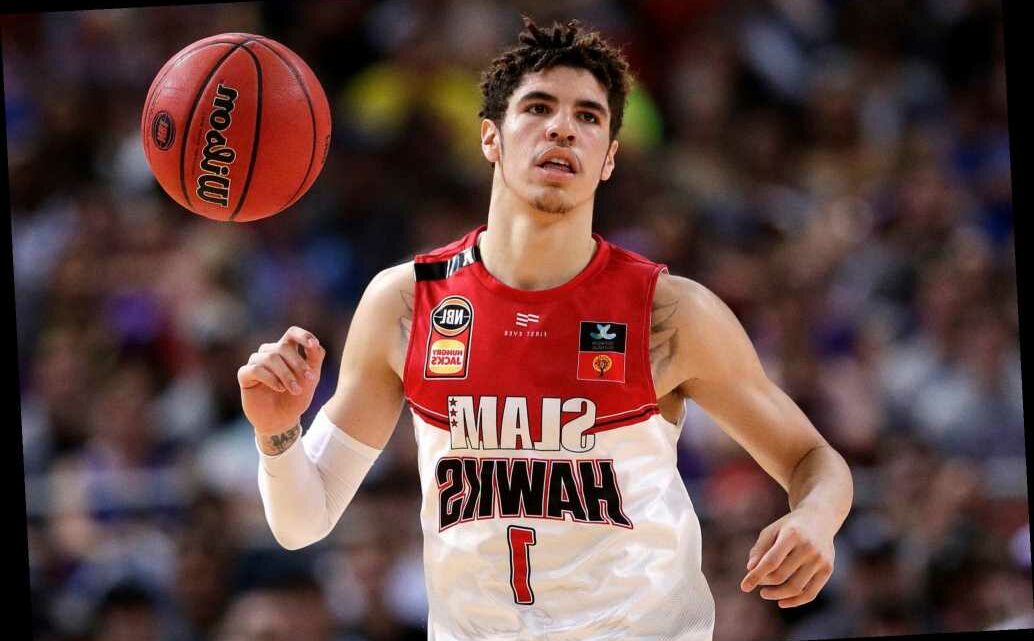 LaVar Ball wasn’t going to let a pandemic get in the way of a luxurious NBA Draft party.

LaMelo Ball didn’t get the typical draft experience at Barclays Center, but instead he became the No. 3 pick by the Hornets on Wednesday in the midst of a spectacle at the Ball’s compound in Chino Hills, Calif., according to ESPN’s Tim Keown, who was embedded at the party.

After a lead up to the pick that included LaMelo going for a drive in a Rolls Royce Cullinan SUV, an apparent draft-day gift, and Big Baller Brand accessories everywhere, LaVar celebrated his youngest son’s entry to the NBA in a way only he could.

MJ, of course, is Michael Jordan, the Hornets’ principal owner and Hall of Famer who LaVar previously claimed he could beat in a game of one-on-one. Now that game could turn into a business opportunity on pay-per-view, according to LaVar.

“Hey, if people are willing to pay to see 50-year-old Mike Tyson fight, why not?” LaVar told ESPN.

But LaVar – who was reportedly wearing a Big Baller Brand cap that read, “I Told You So” – is a fan of LaMelo going to Jordan’s organization.

“Greatness recognizes greatness,” LaVar said. “I always told my boys, ‘Someone has to be better than the best — why not you?’”

LaMelo made history for the Ball family three years after his brother, Lonzo, was drafted by the Lakers with the No. 2 pick. They became the first set of brothers ever to be taken in the top-three picks of the NBA draft, which did not go unnoticed when it was highlighted in a graphic during the broadcast.

“Would you look at that,” LaVar said, per ESPN. “Nobody ever done what I did.”