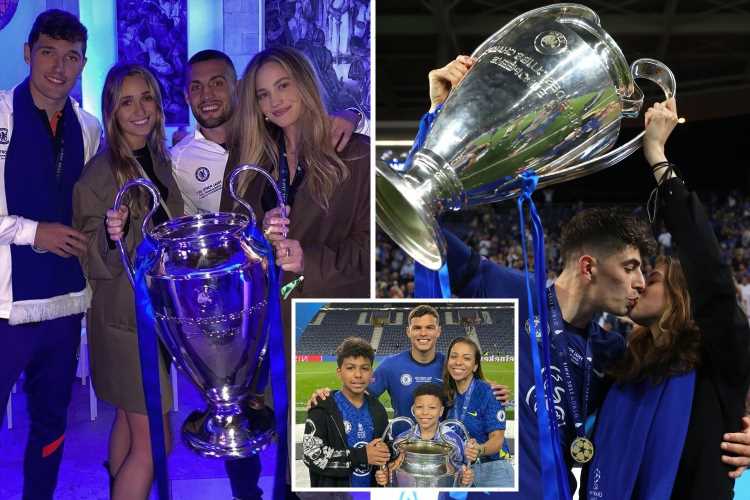 And then partied through the night in Porto, after beating Manchester City 1-0 in epic night for Thomas Tuchel's men. 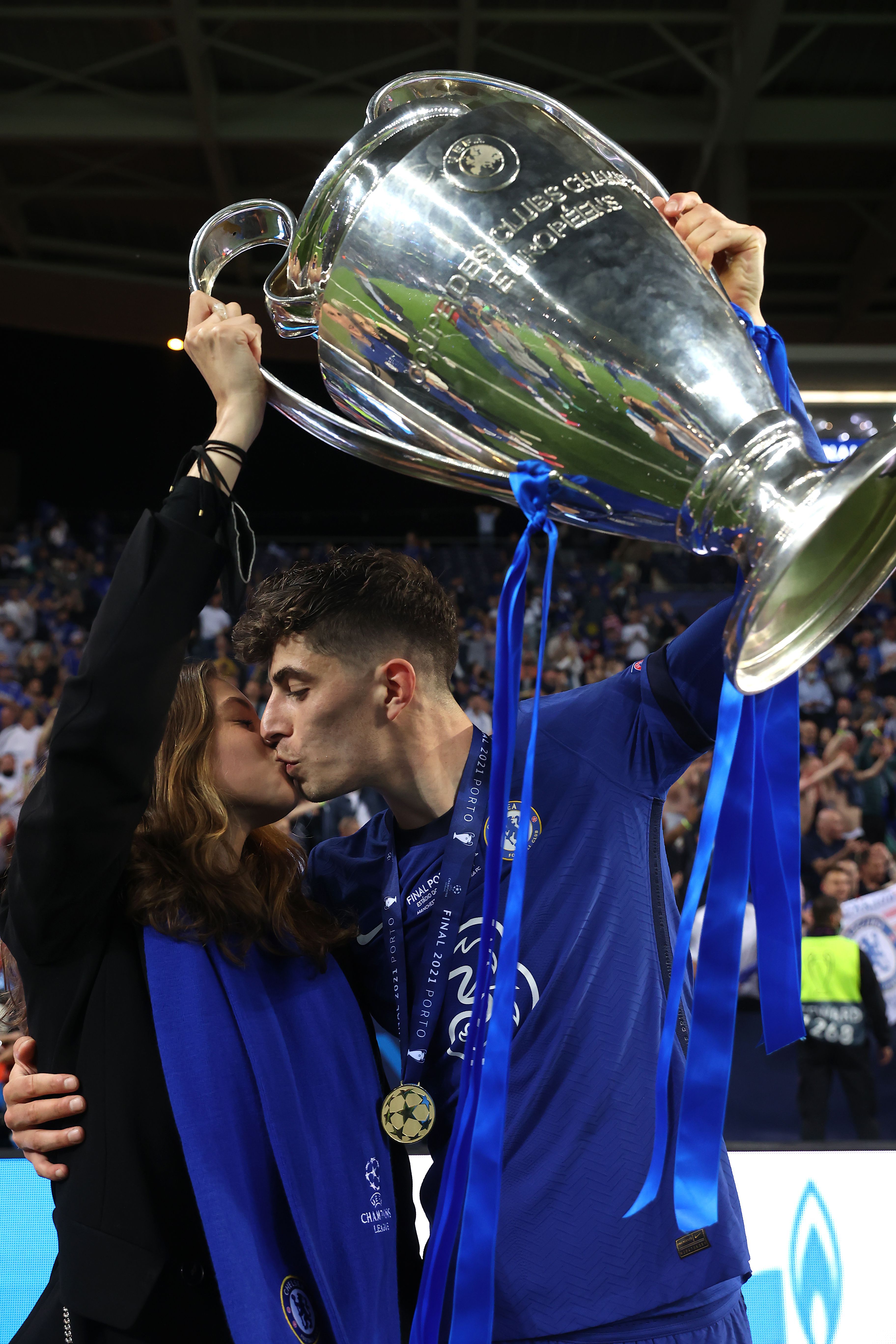 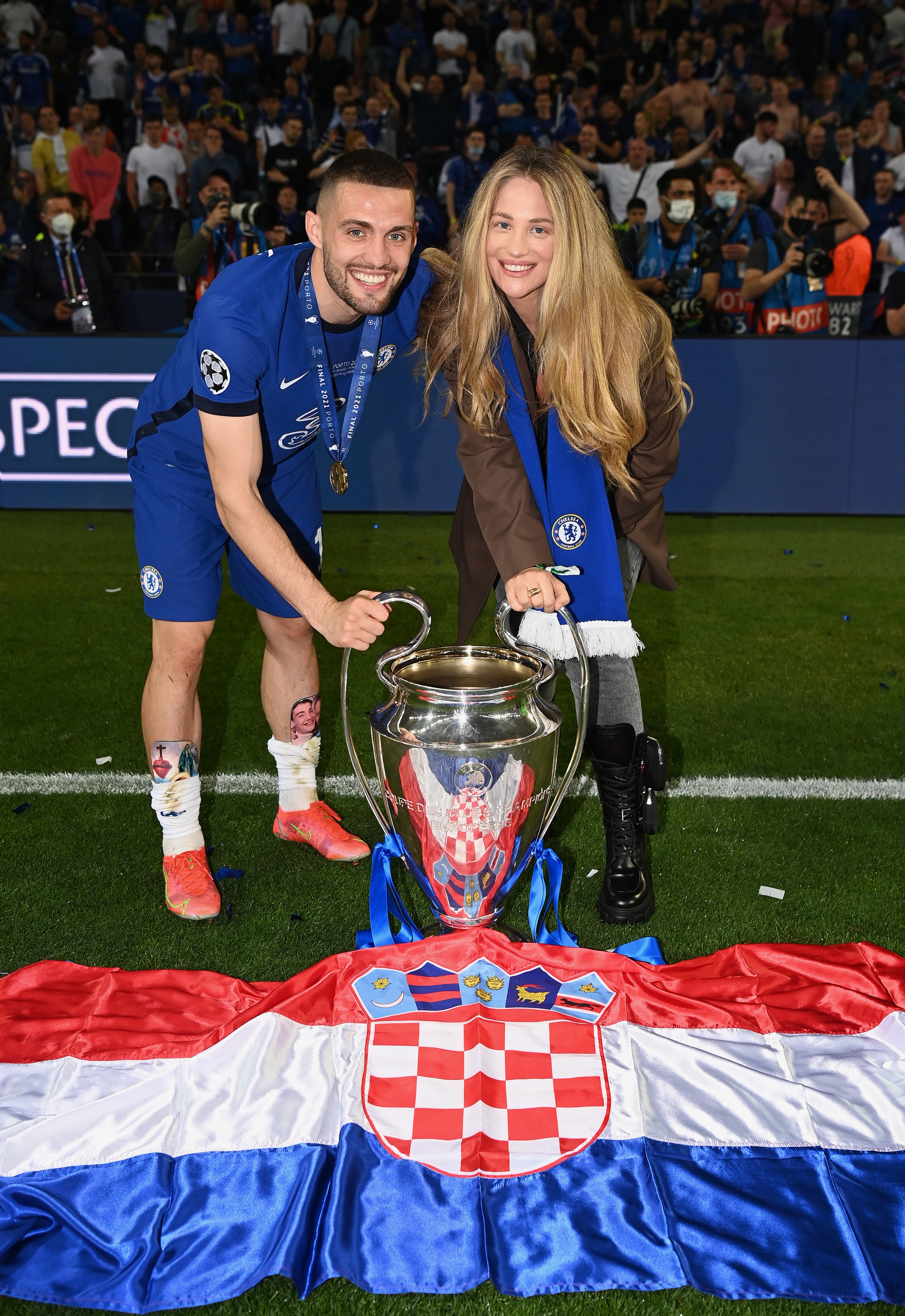 Some of the heroes were joined by their other halves in Portugal – who looked like they were enjoying the party.

From one Brazilian beauty running on the Estádio do Dragão pitch to another cuddling up next to the trophy, these stunners had their own celebrations too.

Although her beau was taken off injured, that didn't stop outspoken Isabelle da Silva from getting onto the sacred turf of Porto's den.

The defender's wife was delighted by the success, running onto the pitch with son Isago and shouting at the top of the lungs in her native Portuguese.

Dressed in full Chelsea top, Isabelle let out a few "whoops" as she sprinted across the halfway line, while filming herself.

She also enjoyed a loving moment with Thiago – calling him a champion as he gave her a kiss on the side of her head. 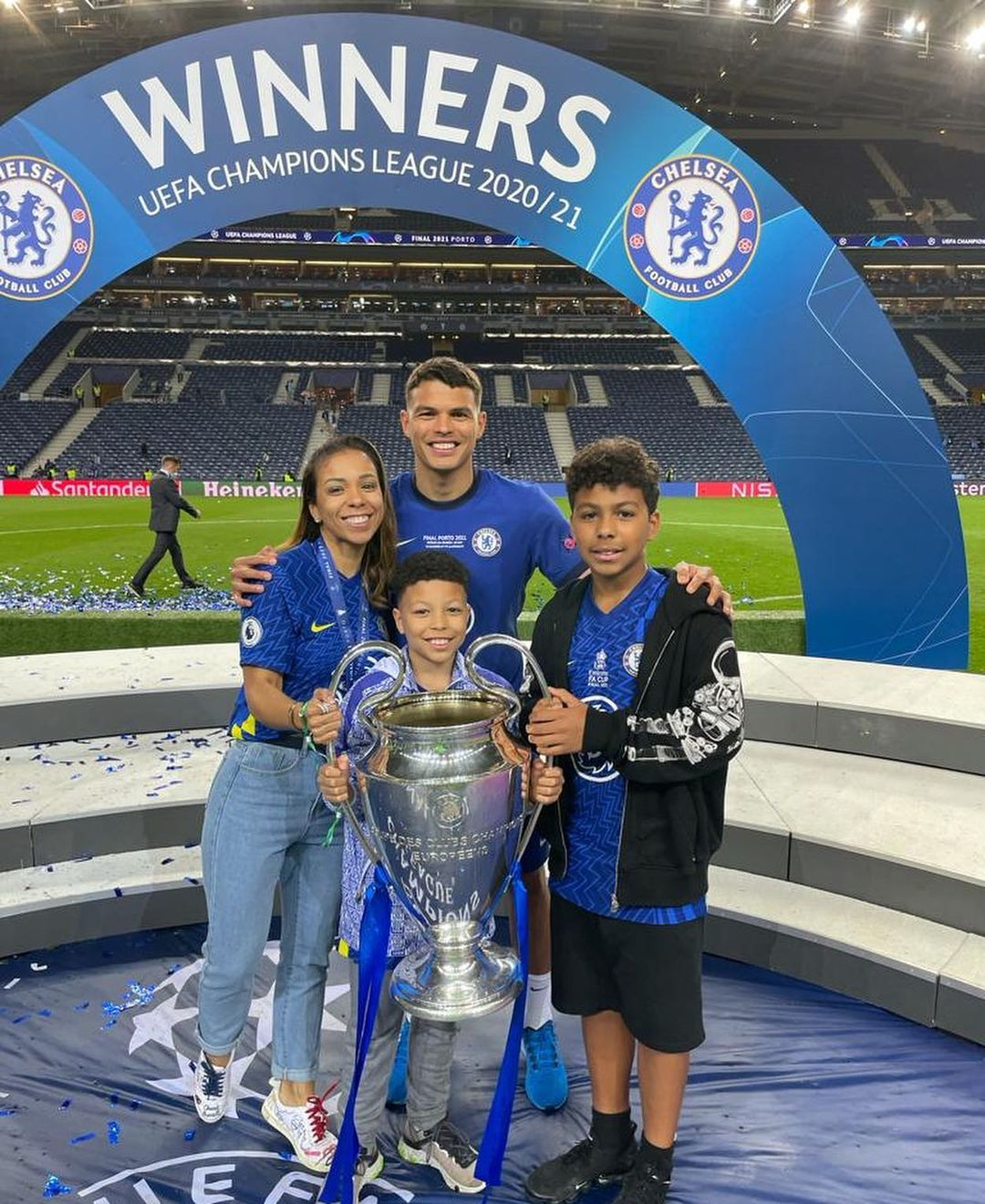 Her midfield husband didn't start, but did make an appearance as a second half substitute.

And the gorgeous model made sure she brought her lucky hat – branded with her children's brand Lunilou Studios – for the occasion.

Izabel also draped her hat on the arm of the silverware captioning a photo of Mateo holding it: "My lucky charm." 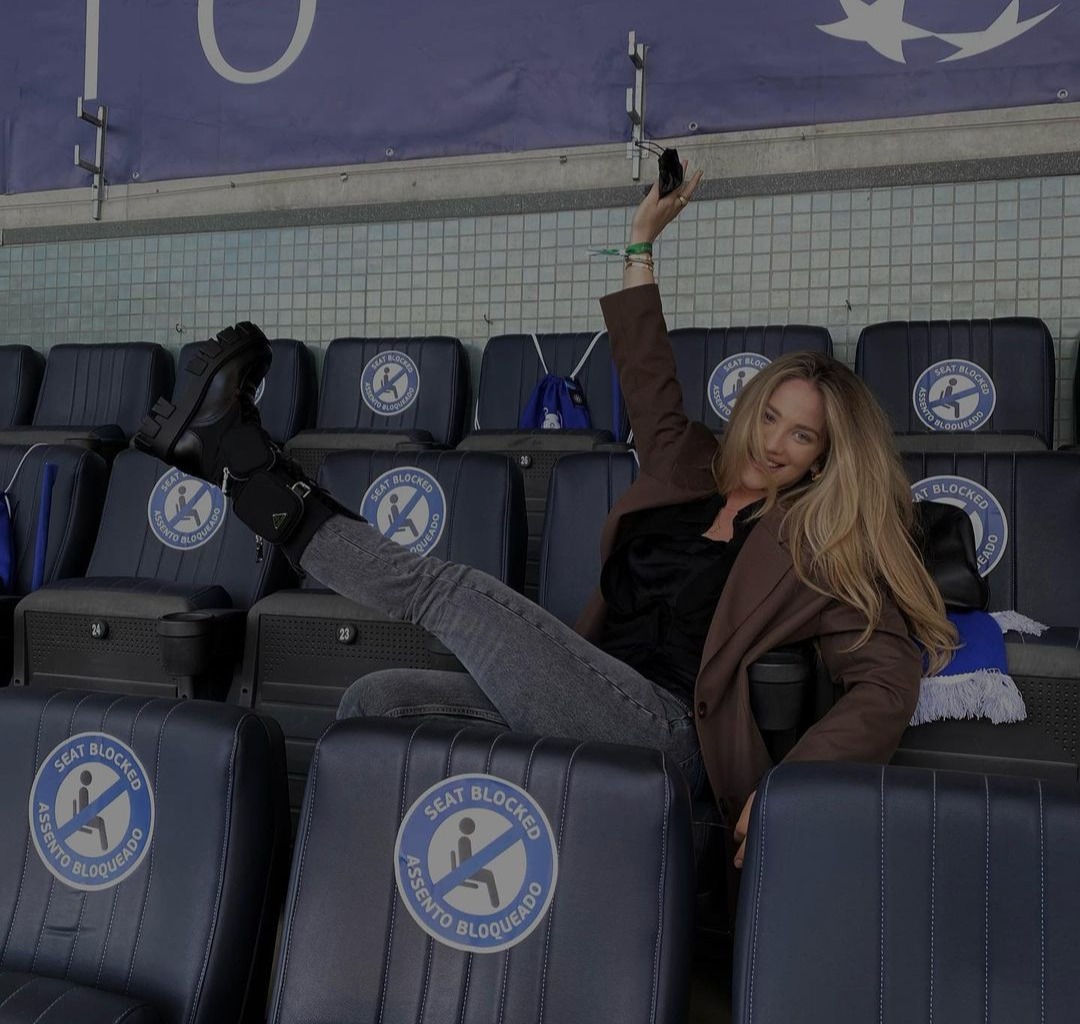 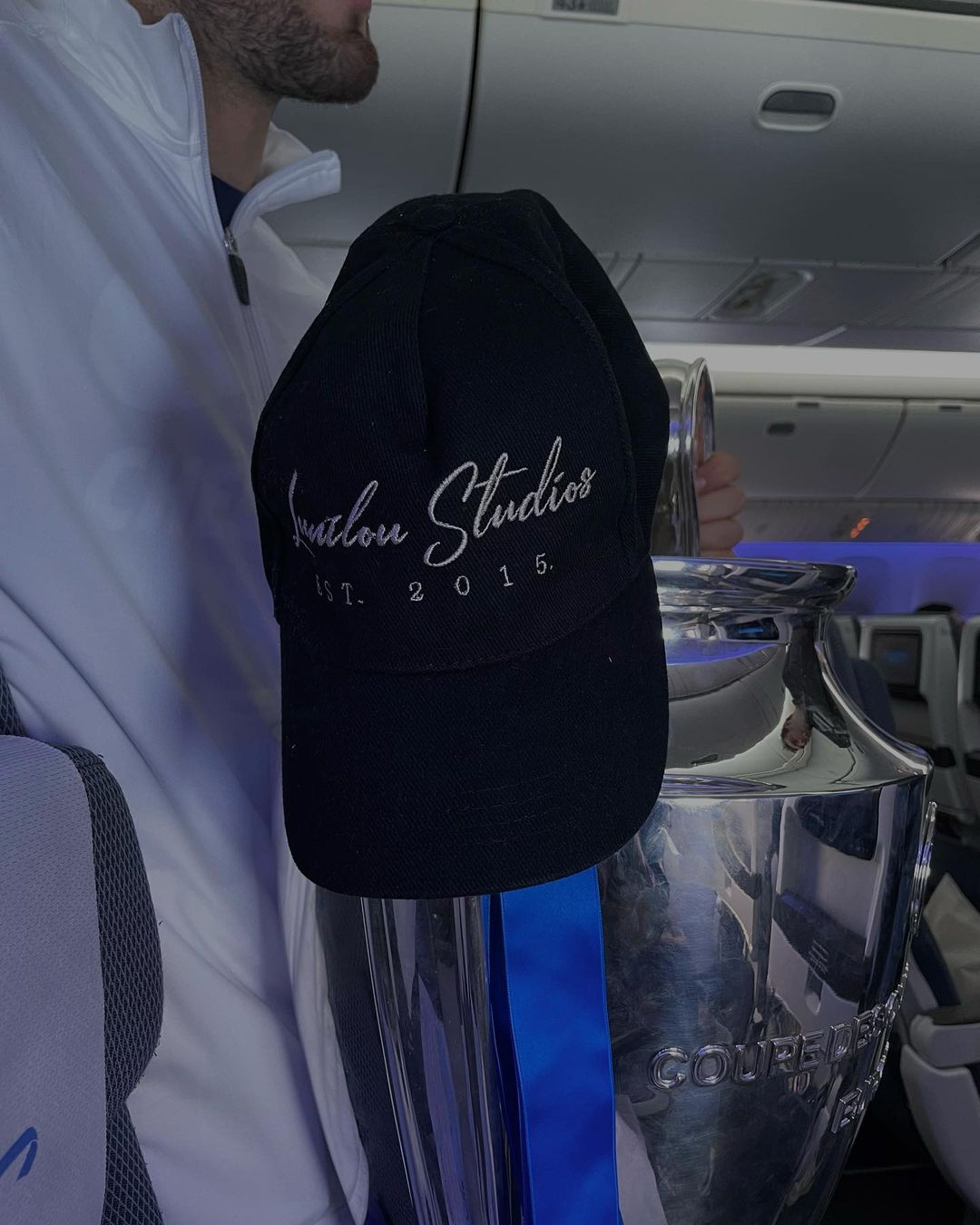 PARTY ON THE PITCH

Even Thomas Tuchel couldn't help but share Chelsea's magical moment with his wife Sissi and their kids, Emma and Kim on the pitch at the final whistle.

And the gaffer wasn't the only one who wanted to celebrate with their beloved.

Jennifer Giroud also got in on the act for a photo with the Champions League trophy and her family. 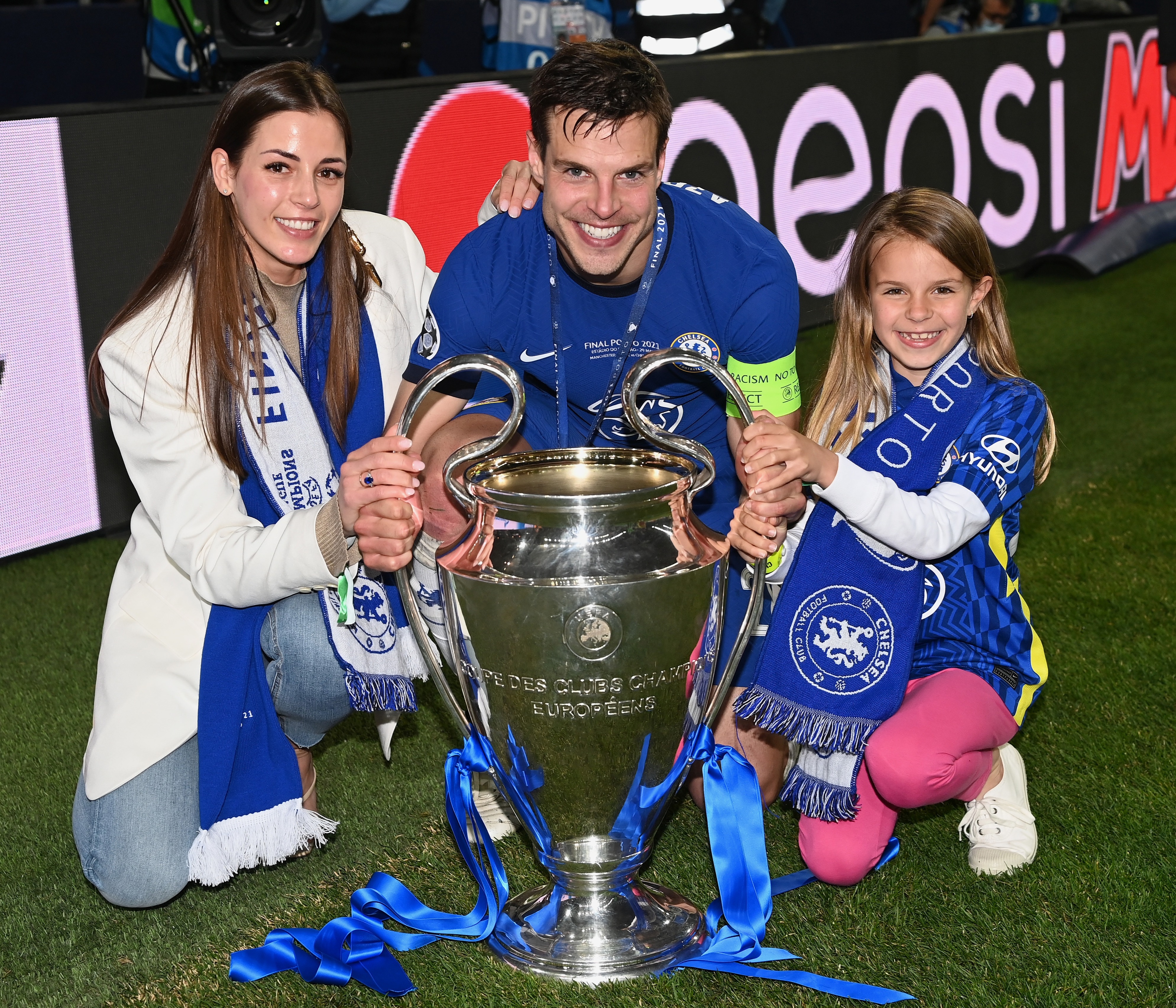 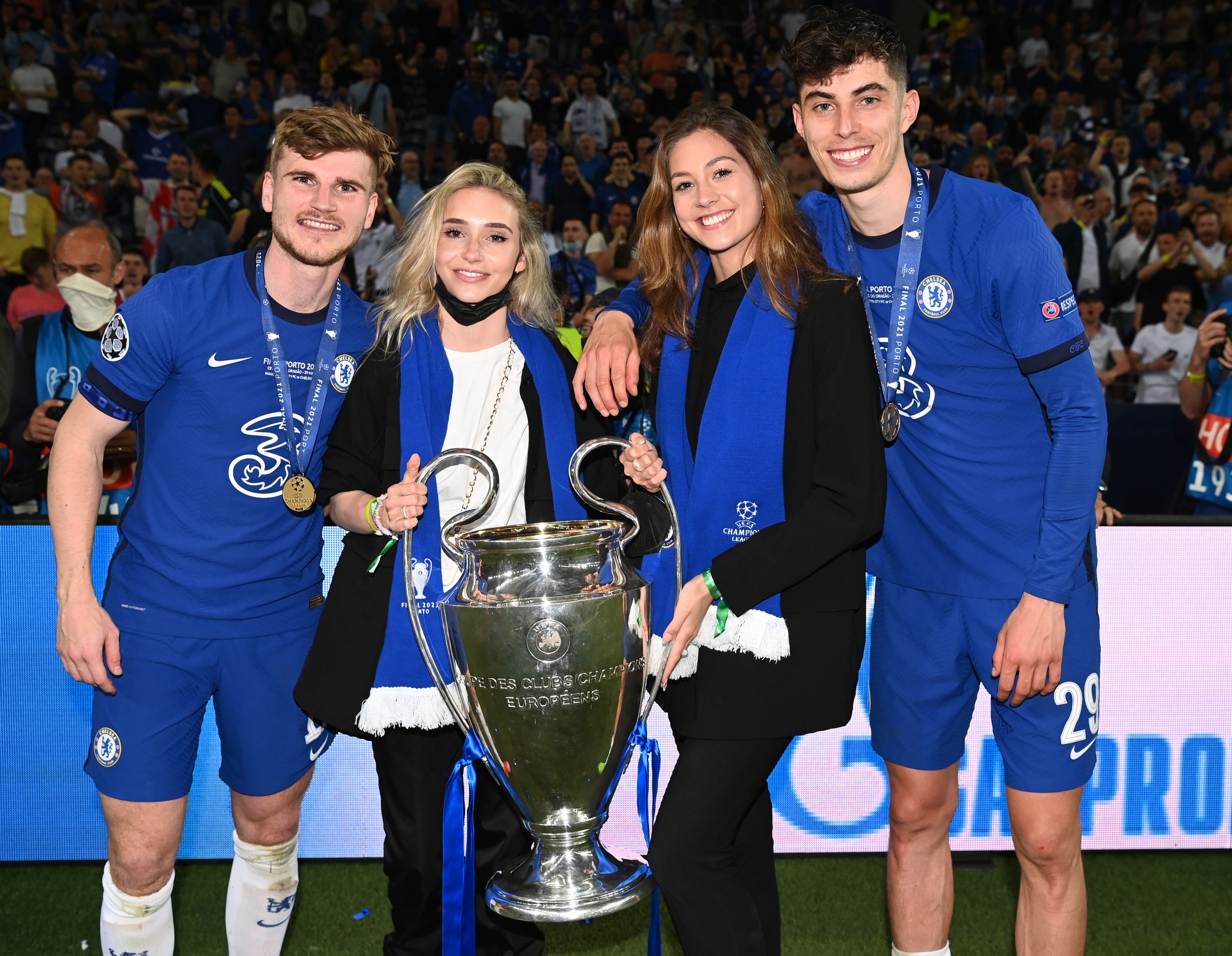 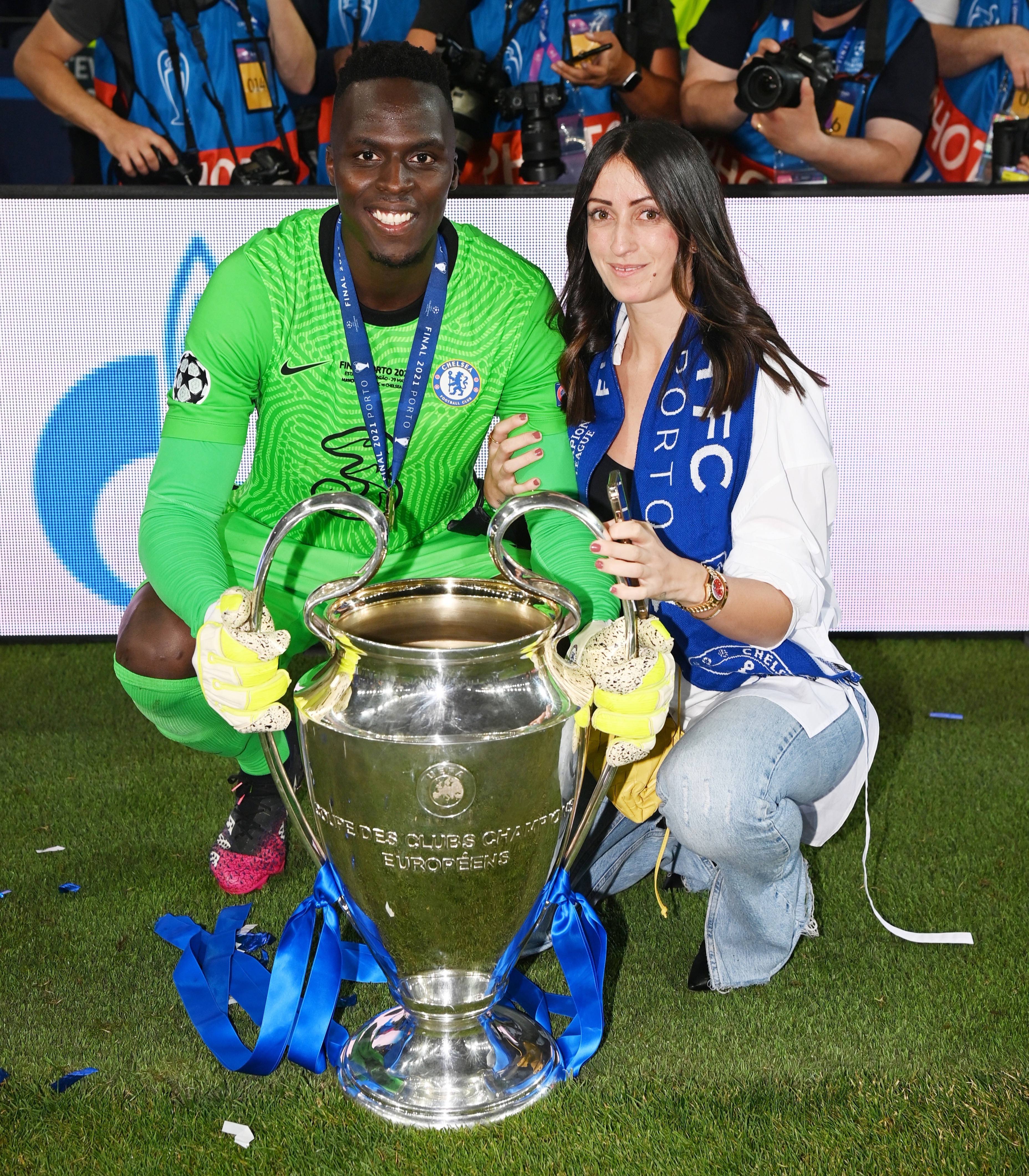 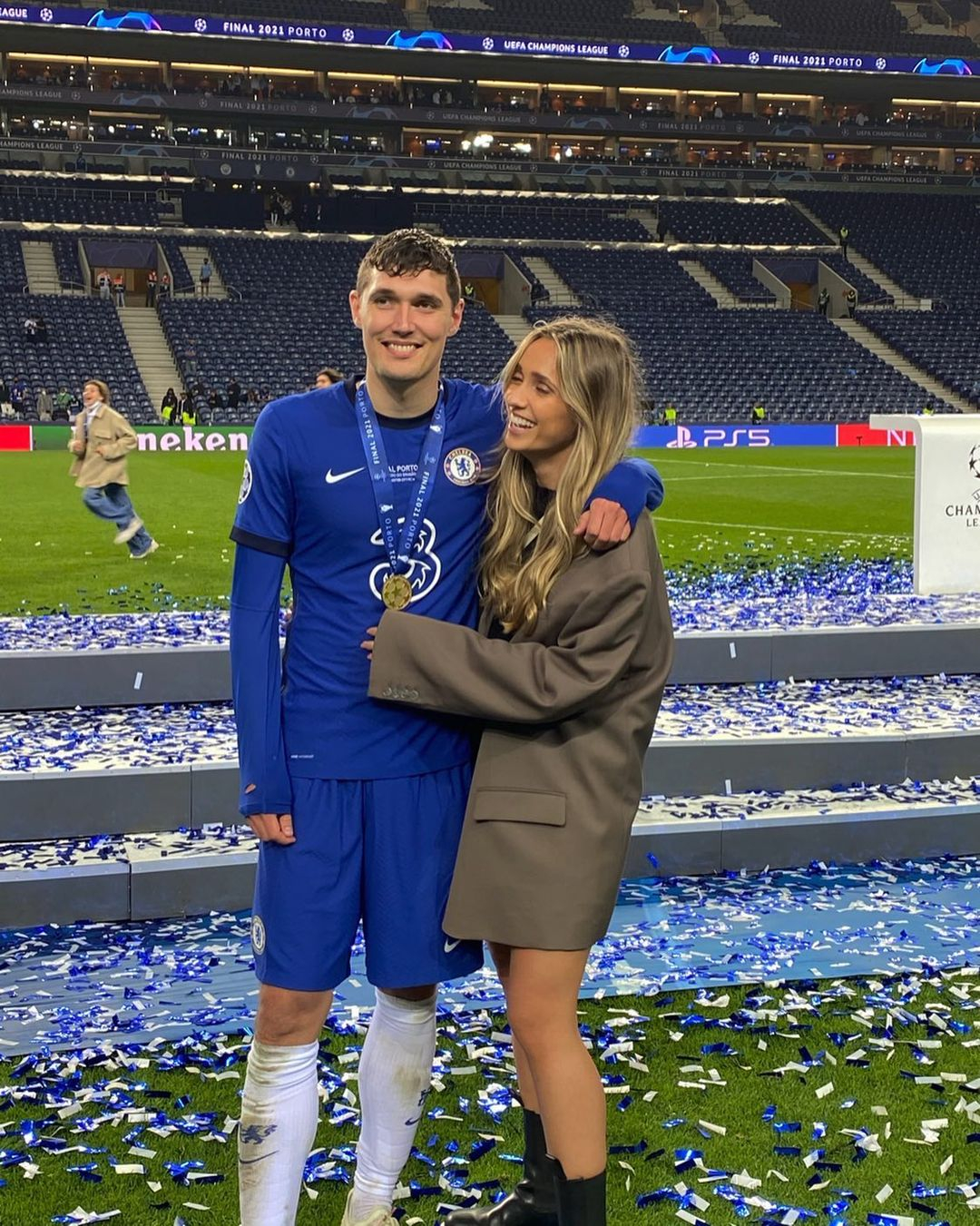 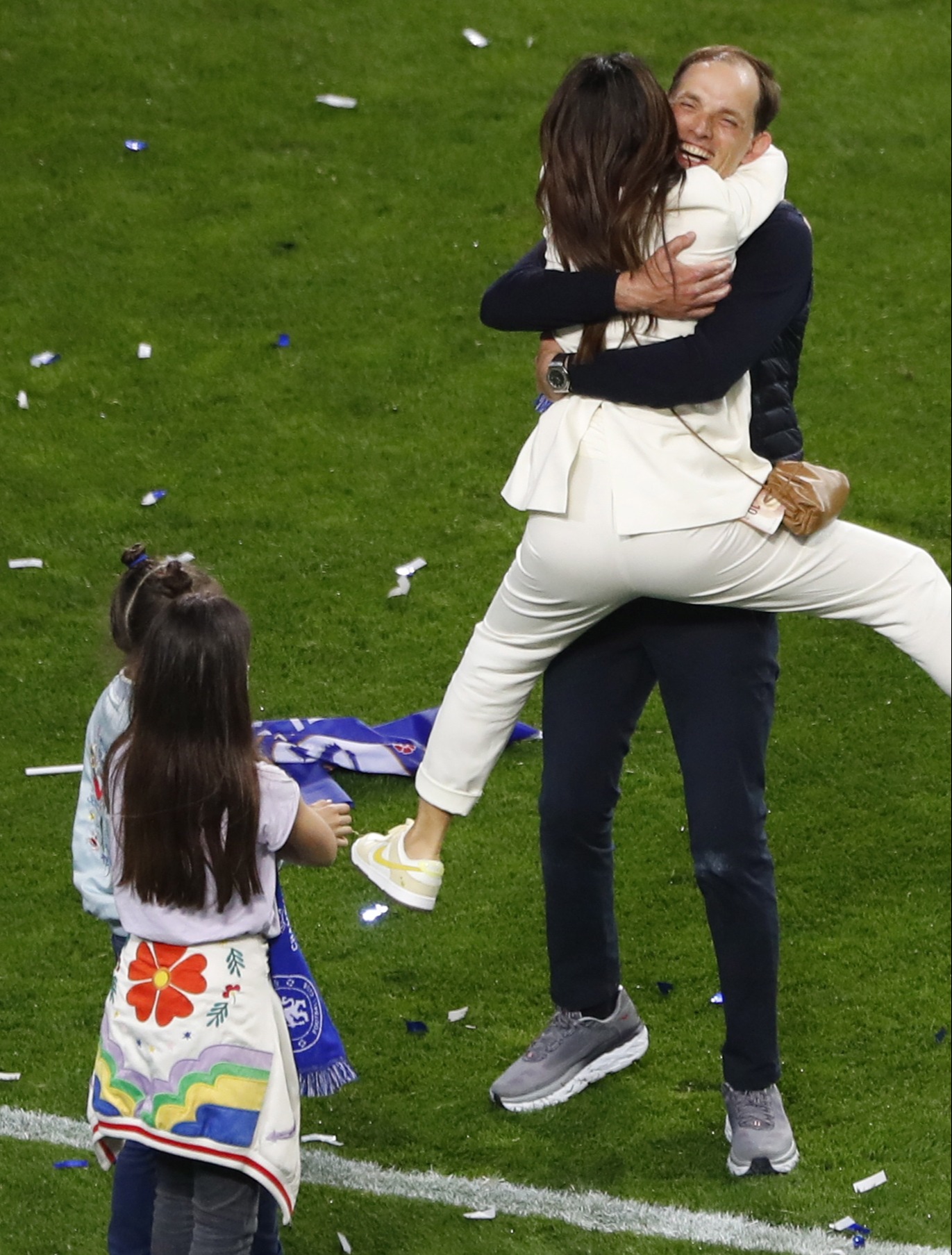 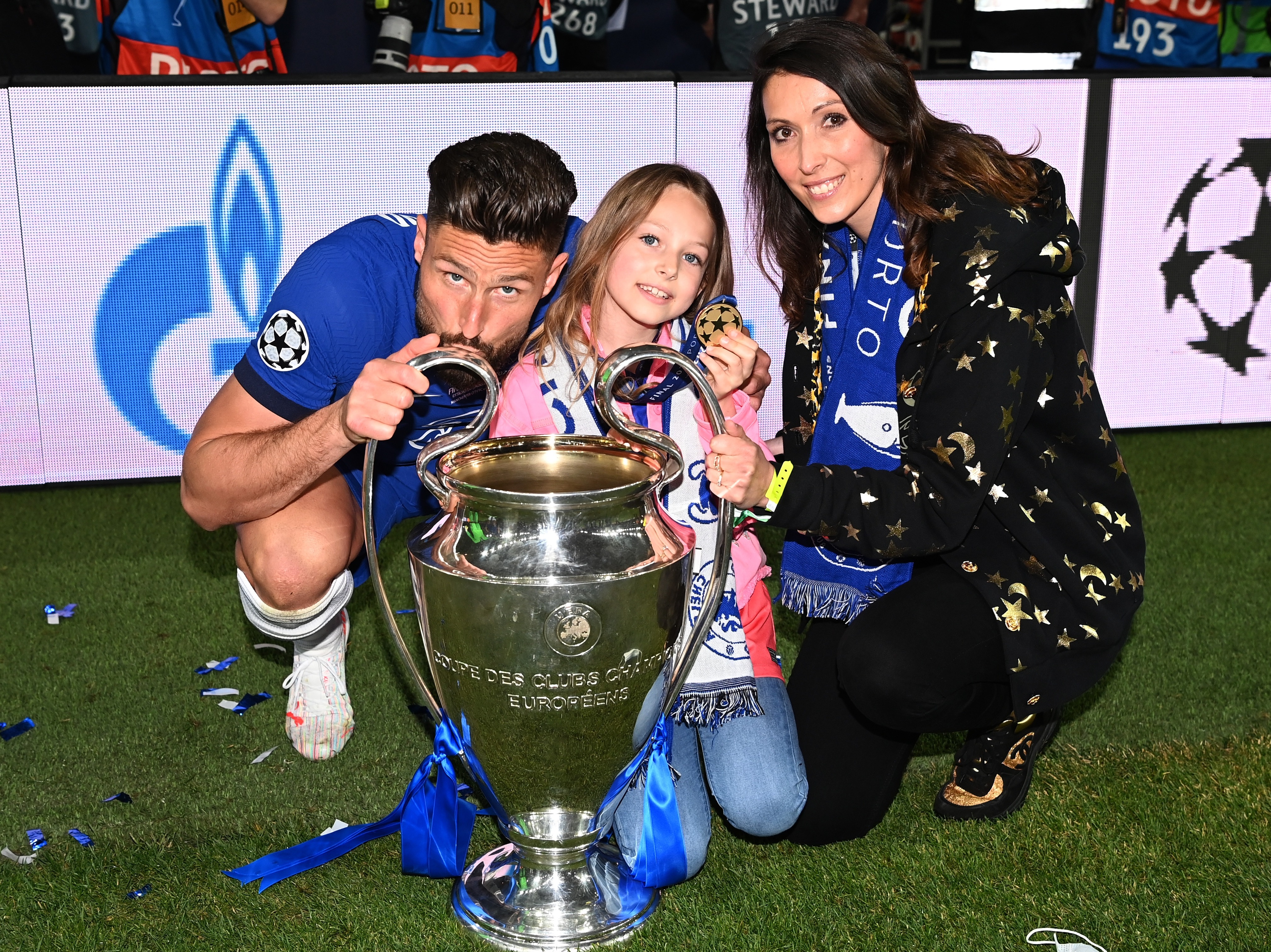 The celebrations appeared to continue through the night and even on the team's plane back to London.

Willy Caballero and his wife Lucia enjoyed a moment together at the team's hotel.

While at some point in the evening, Katrine Friis teamed up with Izabel Kovacic and their partners for a photo op together.

The next day, Azpilicueta might've been forgiven for trading his wife for a morning coffee on his hotel room balcony with the trophy sat next to him.

But these Wags certainly knew how to have a good time. 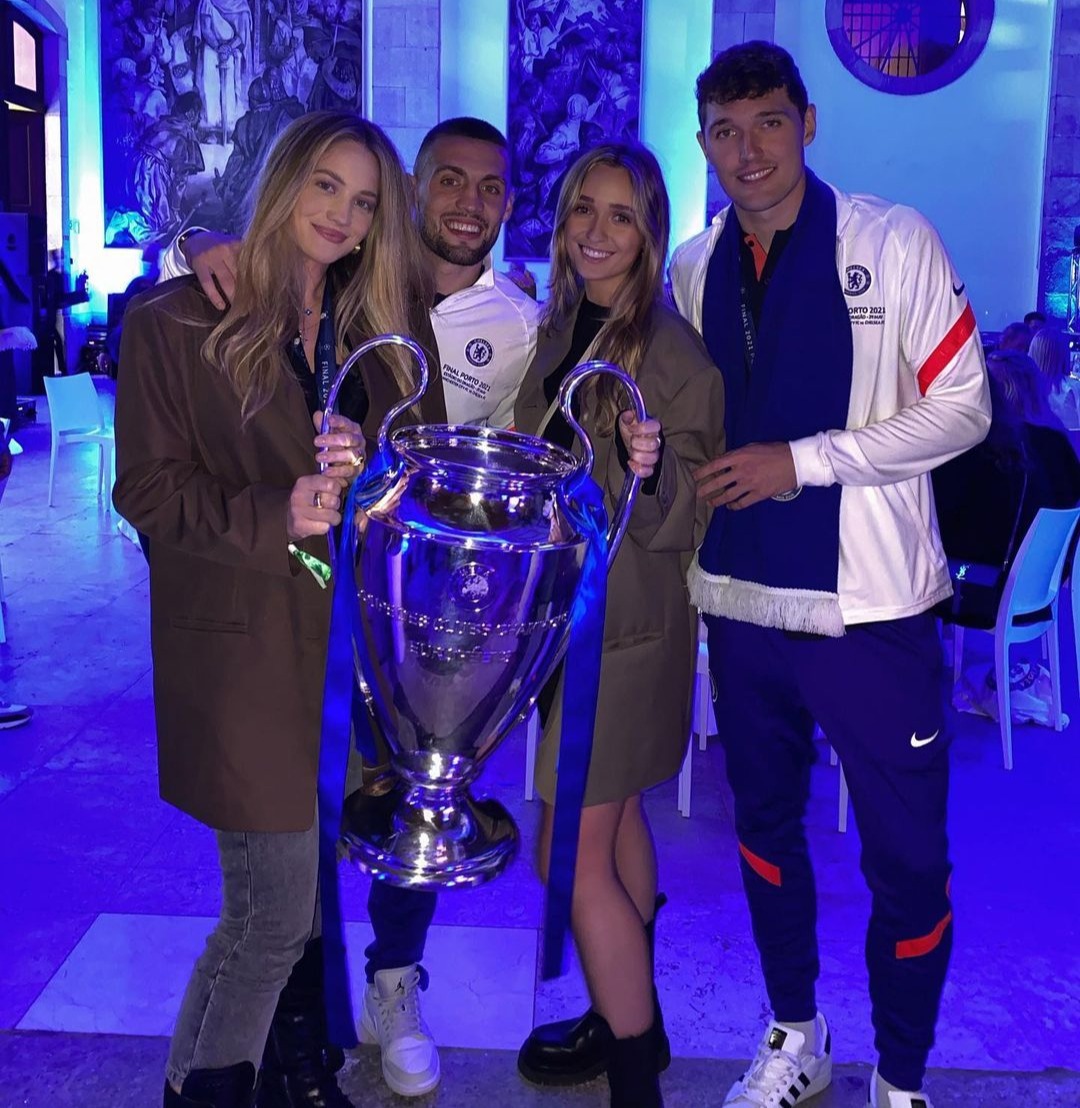 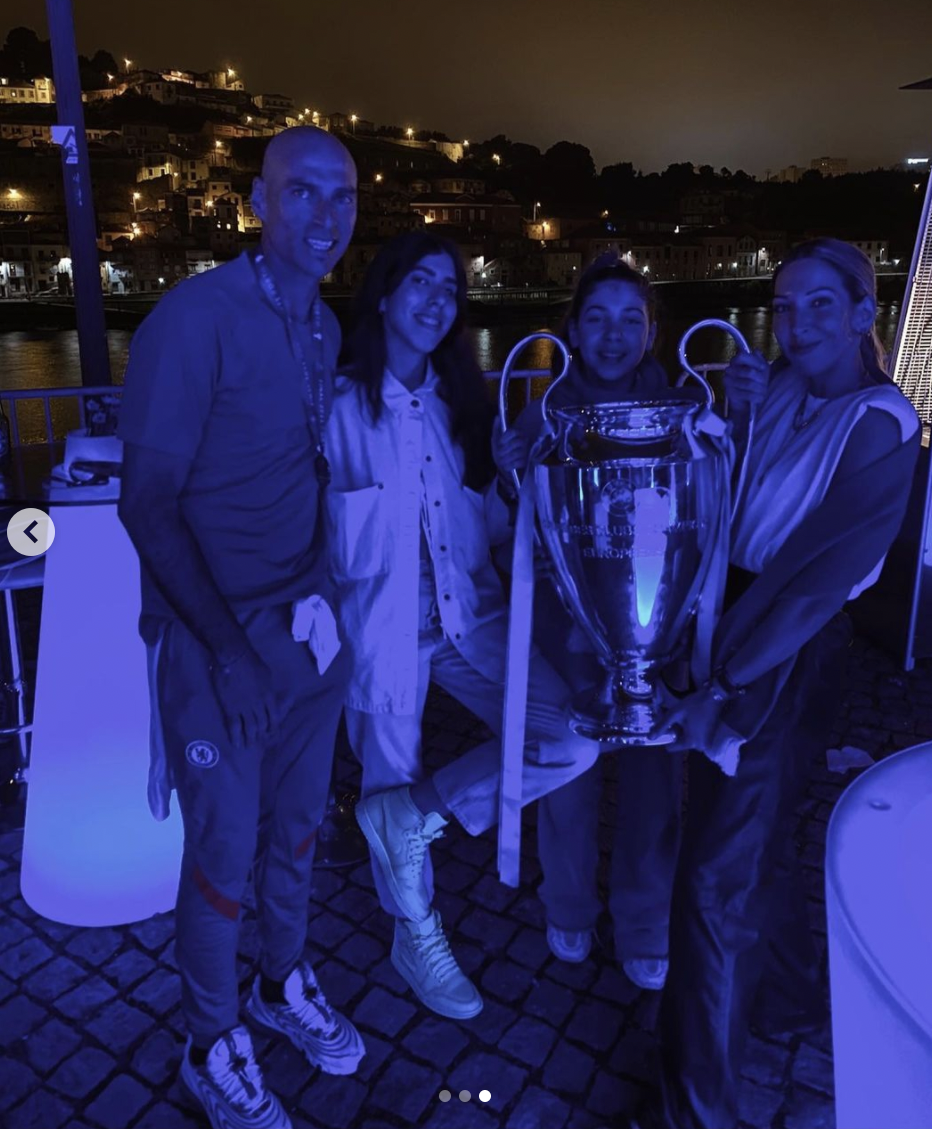 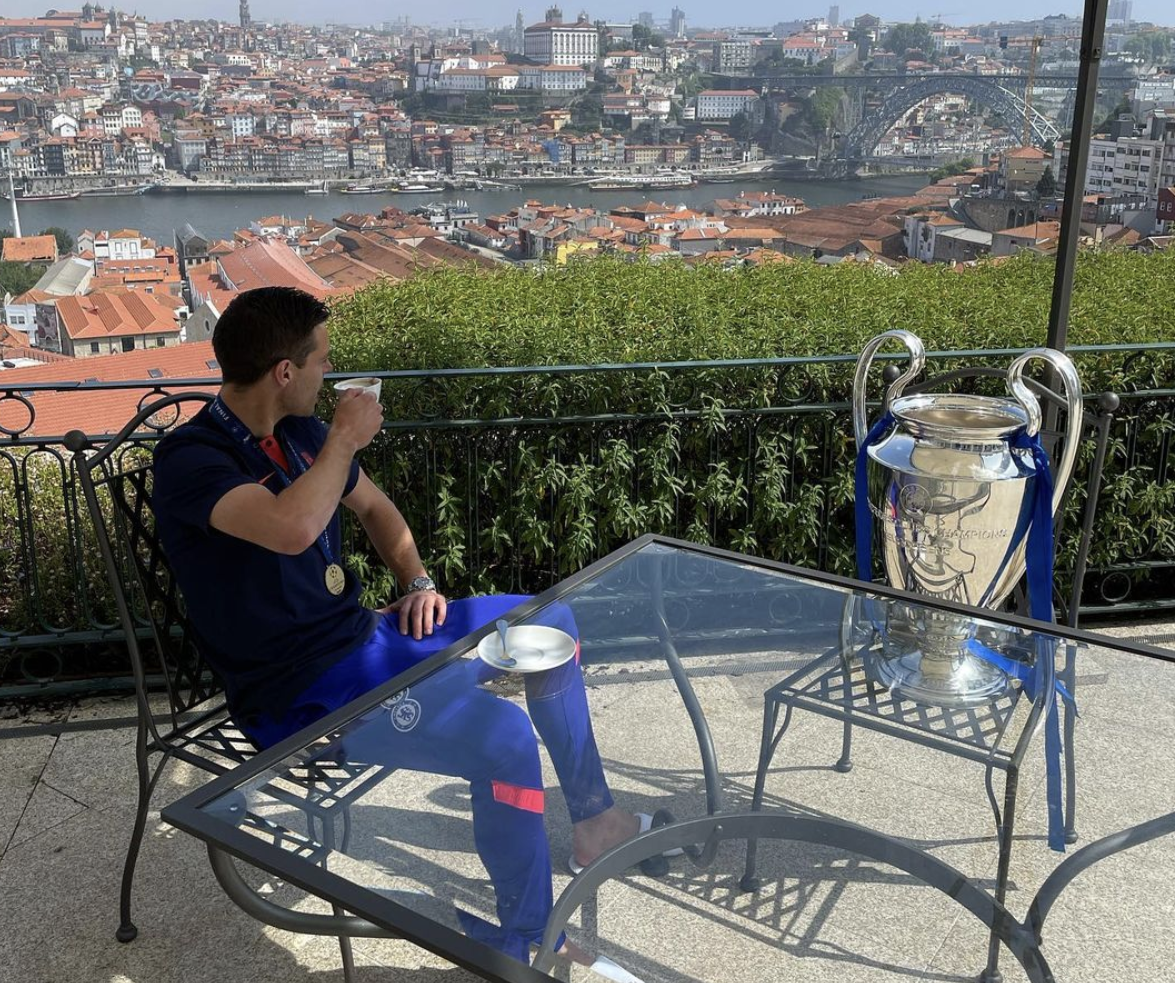 Who is LaMelo Ball dating?