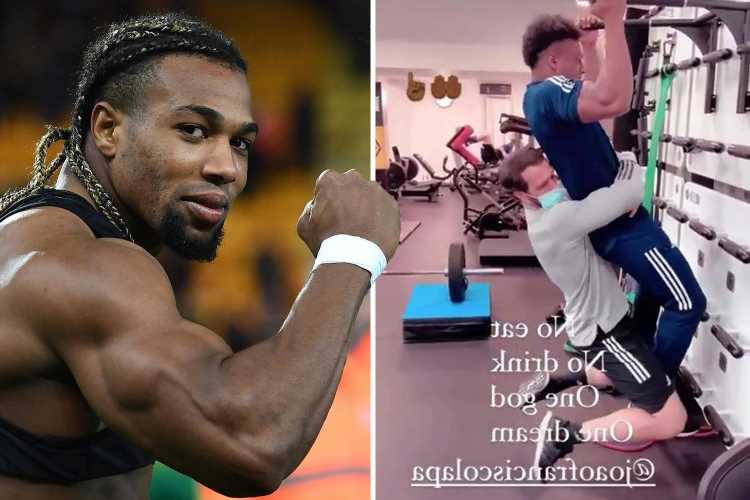 WOLVES winger Adam Traore has given footy fans a glimpse at how he maintains his stacked physique.

The former Barcelona man's strength and conditioning routine has been the subject of many a conversation due to his insane muscle mass. 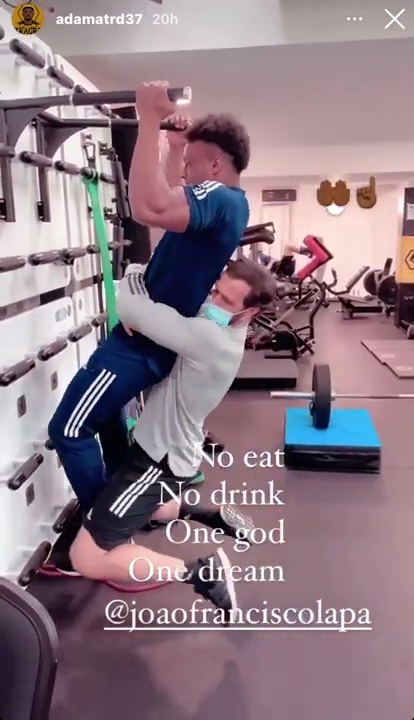 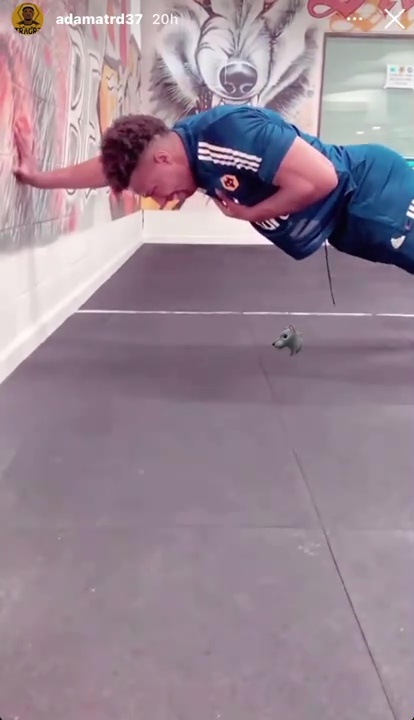 And in a series of Instagram stories, the Spaniard showed just how he maintains his bulky frame.

As if that wasn't impressive enough, Traore then showed off his explosiveness with special push-ups.

But these weren't any ordinary plyometric push-ups.

Instead of landing back on his hands, Traore placed one of his arms against a wall and proceeded to balance his entire body weight.

The feat of strength was clearly exhausting as he had to gear himself back up before going for another rep.

Despite having a frame most gym goers would kill for, Traore insists his training regime doesn't consist of any weight lifting.

Last year, he said: "My gym work is guided by the personal trainer who takes me.

"But I don't do weights. My genetics are like that and it makes my muscles grow very fast.

"I do other exercises. Each person has to adapt what suits him best.

"I do a lot of core. The secret is to know your body and adapt the training to your physical condition. 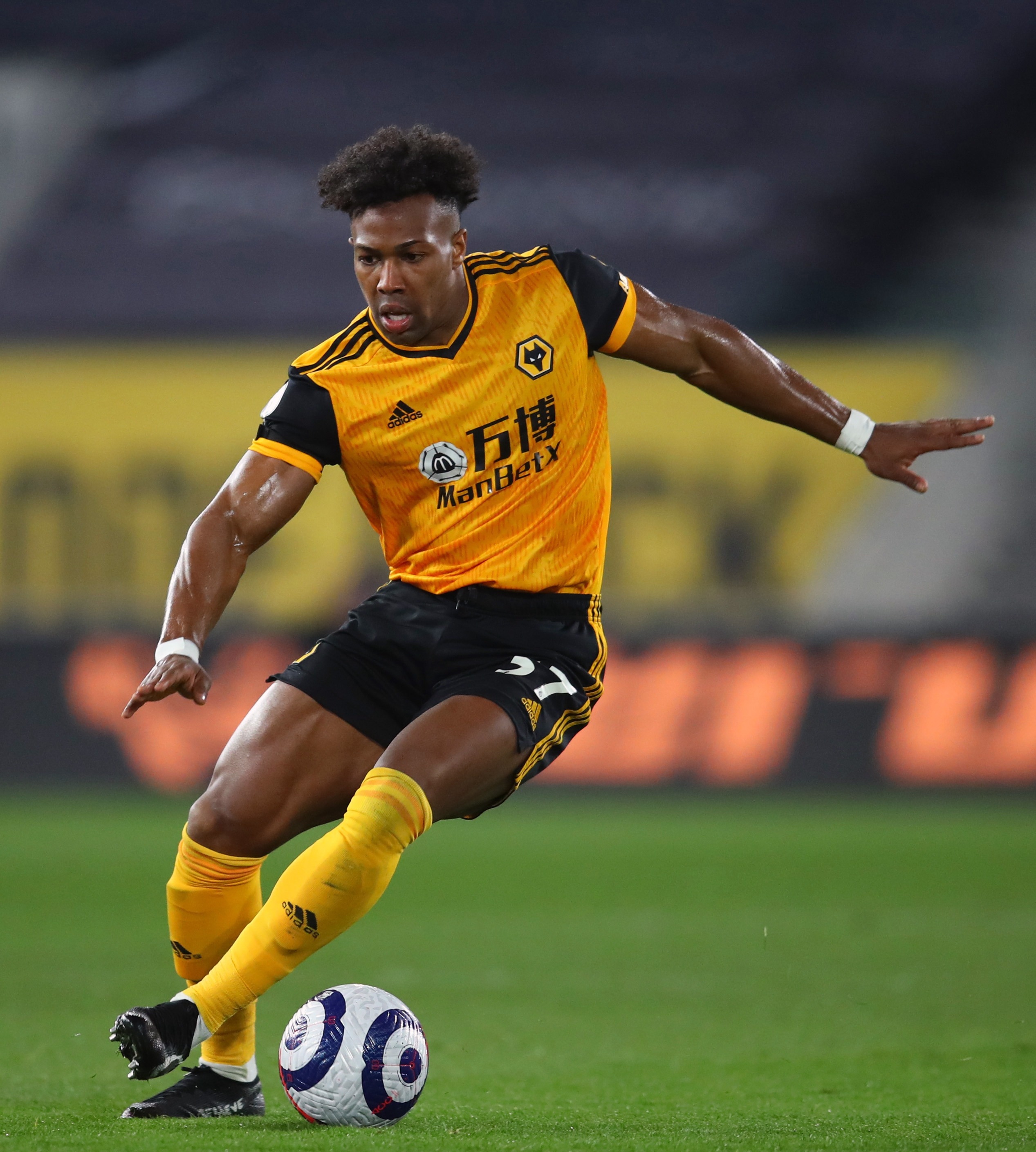 "I have gained in muscles with training, rest and food. Food is essential and I consider it a very important part of training.

"Water – although I don't drink much in matches – is vital.

"Maintaining the water level in the body is essential for an athlete.

"I try to vary the amount of dishes and have a varied, healthy and balanced diet. 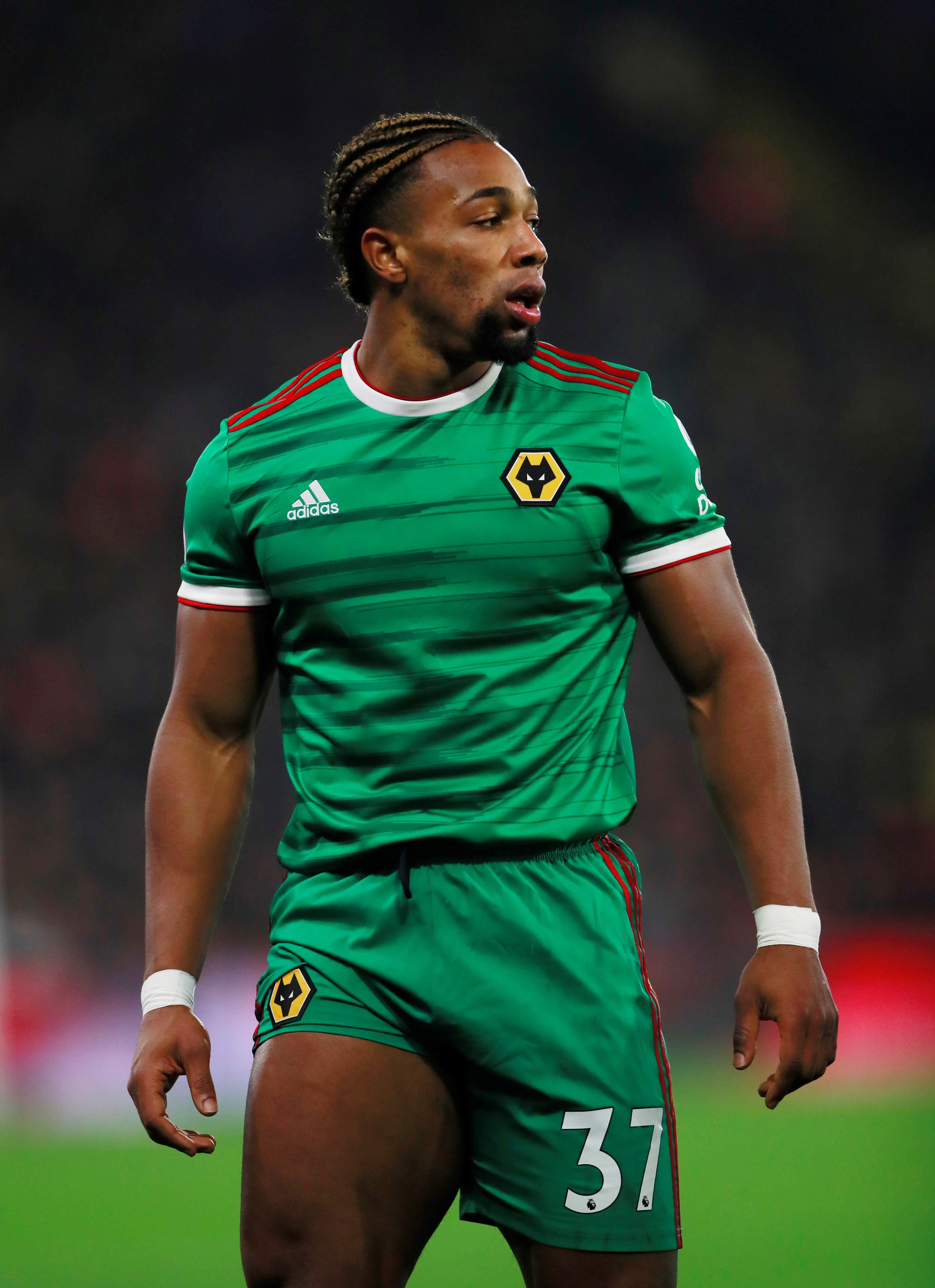 "I can eat a little paella as well as a typical Malian dish with peanut sauce and brown rice.

"Everything is done by my mother, who is the best cook in the world.

"Then, like all athletes, I also throw in a lot of Italian pasta."

Traore and his Wolves team-mates will be back in action on Sunday afternoon, welcoming Premier League strugglers Burnley to Molineux.