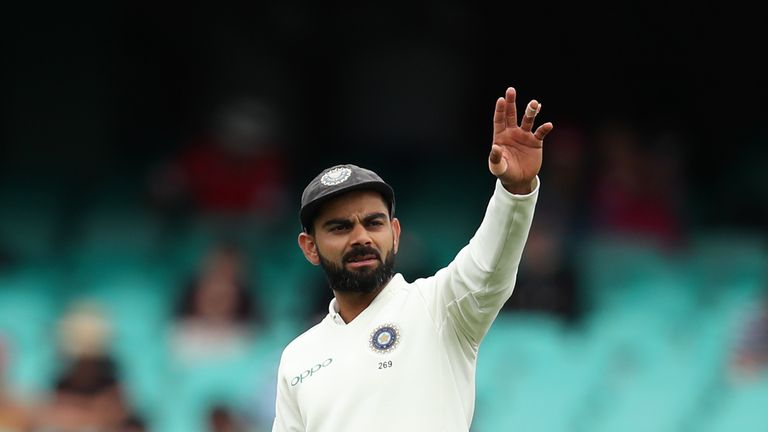 India captain Virat Kohli believes day-night Test cricket should remain the exception, rather than the rule, as he prepares to lead his side into their maiden pink-ball match.

Kohli’s men take on Bangladesh at Kolkata’s Eden Gardens on Friday in the second of their two-match series, with both teams sampling day-night Test cricket for the first time.

“In my opinion, this should not become the only way Test cricket is played, because then you are losing out on that nervousness of the first session in the morning,” said the India skipper.

“It can be a one-off thing, it should not be a regular scenario. You can bring excitement into Test cricket but you can’t purely make Test cricket based on just entertainment. 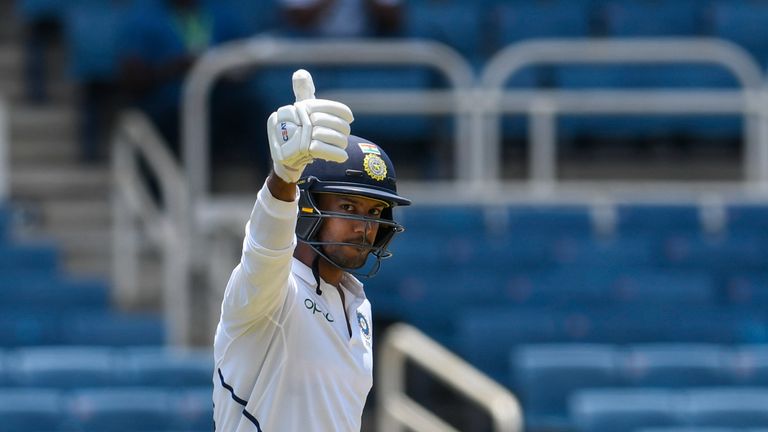 “Entertainment of Test cricket lies in the fact that a batsman is trying to survive a session and the bowler is trying to get a batsman out. If people don’t respond to that, too bad.

“If someone gets excitement from watching the battle between bat and ball, in my opinion, those are the people that should come and watch Test cricket because they understand what’s going on.”

The visibility of the pink ball and its exaggerated swing can cause problems for batsmen in day-night matches but, having taken part in a practice session on Wednesday, Kohli feels fielders will face the biggest challenge.

“In the slips, the ball hit your hand so hard, it almost felt like a heavy hockey ball,” added the 31-year-old. 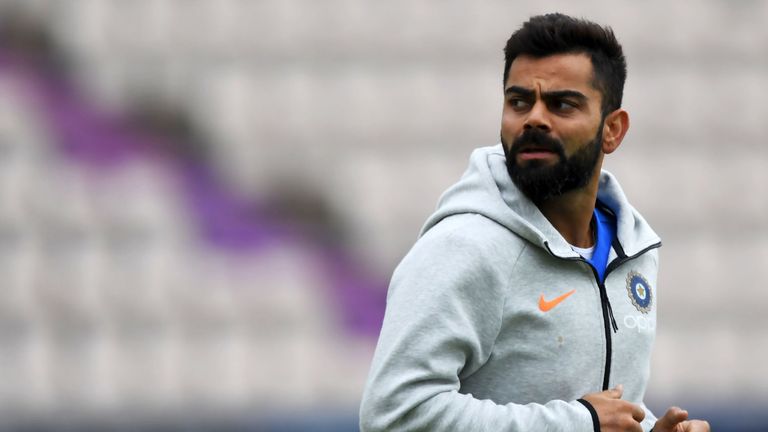 “It’s definitely much harder and, for some reason, it felt a little heavier. Even the throws took a lot more effort to reach the keeper.

“During the day, high catches would be very difficult. With red ball and white ball, you catch with an idea of knowing how fast the ball is coming down.

'Outlander' Season 3 Is Coming to Netflix in December 2019