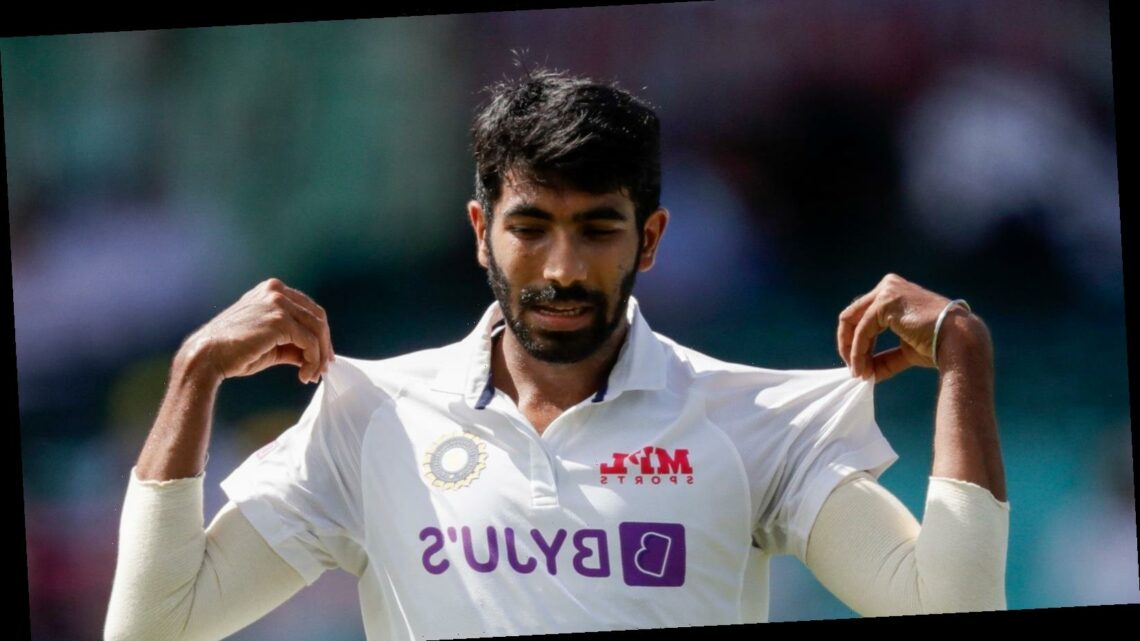 Jasprit Bumrah has been released from India’s squad for the fourth and final Test against England for personal reasons.

The Indian team issued a statement accepting Bumrah’s withdrawal, and confirming he will not be replaced in the squad.

The statement read: “Jasprit Bumrah made a request to BCCI to be released from India’s squad ahead of the fourth Test owing to personal reasons.

“Accordingly, the fast bowler has been released and he will not be available for selection for the fourth Test.

“There will be no addition to India’s squad for the final Test.”

Bumrah played in the first Test of the series but was rested for the second. He played in the third Test last week but was the only Indian bowler not to take a wicket.

The fourth Test is due to start on March 4 in Ahmedabad.

'Truly despicable' man, 33, raped his own sister and tried to molest his mum during cocaine-fuelled rampage

What is the Captain Tom Foundation?
World News