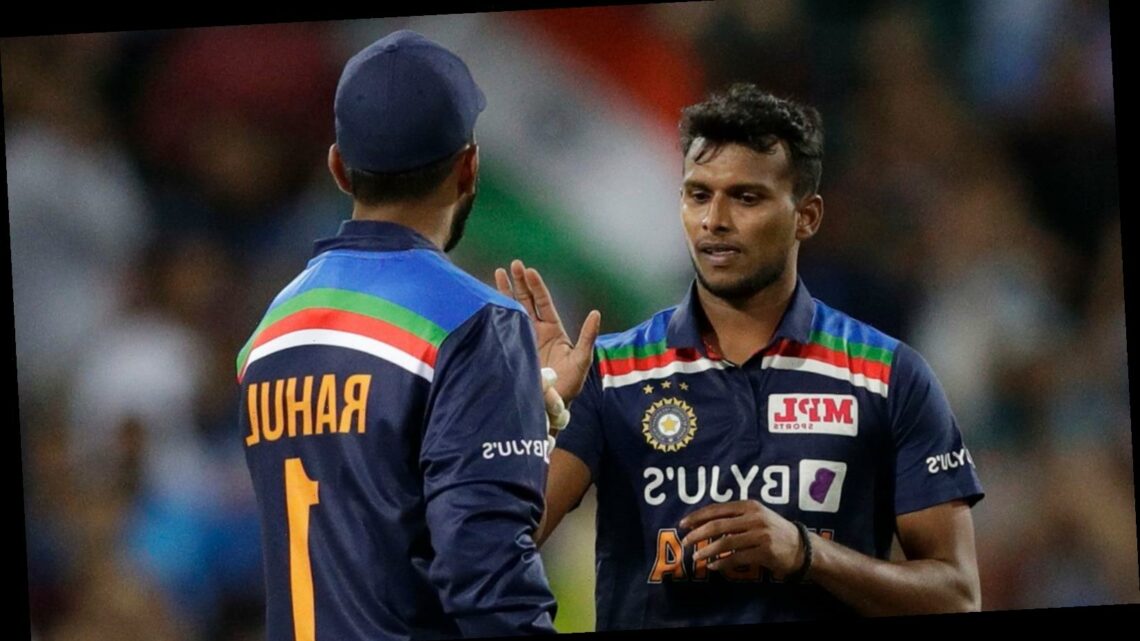 India have named left-arm seamer T Natarajan as the replacement for injured paceman Umesh Yadav ahead of the last two Tests against Australia.

Yadav bowled only 3.3 overs in Australia’s second innings in the second Test before limping off as India went on to level the series 1-1 with an eight-wicket victory in Melbourne.

The 33-year-old will miss the remaining matches in Sydney and Brisbane in the latest injury setback to the tourists, who are also without regular captain and batting mainstay Virat Kohli, who has returned to India for the birth of his child.

“The fast bowler (Yadav) will not recover completely ahead of the remaining two Test matches and has been ruled out of the series,” Jay Shah, the secretary of India’s cricket board, said in a statement.

Veteran seamer Ishant Sharma missed the entire tour with a side strain, while experienced paceman Mohammed Shami was ruled out after fracturing his forearm while batting in the opening Test in Adelaide.

The 29-year-old Natarajan was initially picked as a net bowler for India’s tour down under after his strong showing in the Indian Premier League Twenty20 tournament. 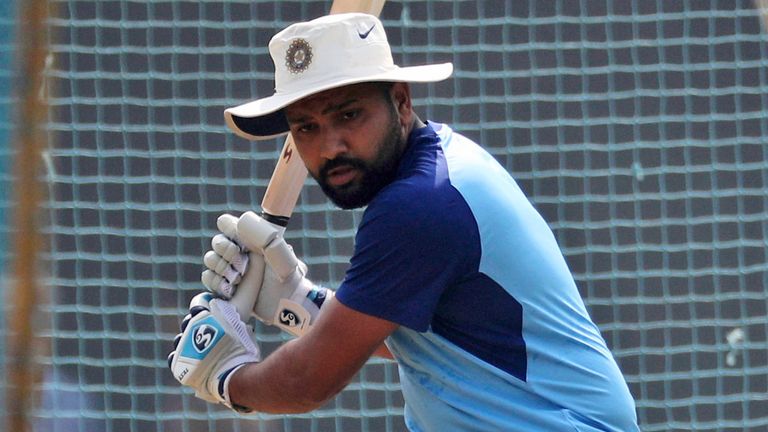 However, a spot opened up for Natarajan in the limited-overs squad due to an injury to a spinner and he made an instant impact on his first international tour.

Shardul Thakur, who made his Test debut against the West Indies in 2018, replaced Shami in India’s squad ahead of the Boxing Day Test and is likely to get the nod for the third Test in Sydney starting on January 7.

In some welcome news for India, opening batsman Rohit Sharma, who travelled to Australia last month after rehabilitation from injury, completed his quarantine and joined the team in Melbourne.