STEVEN GERRARD could get an offer he can't refuse to U-turn on his move from Rangers to Aston Villa.

WWE superstar and big Gers fan Drew McIntyre jokily warned Gerro he's ready to 'show up at his door' to sort the matter out. 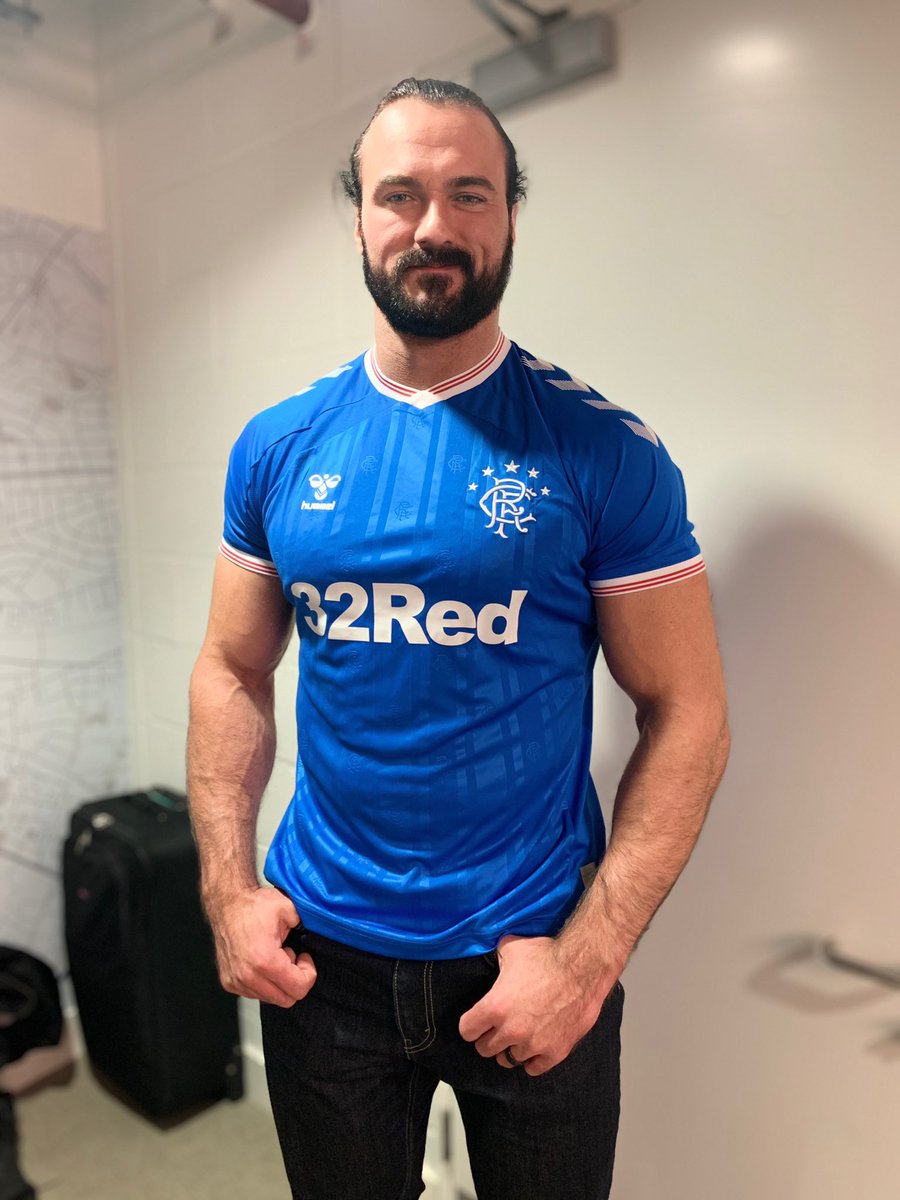 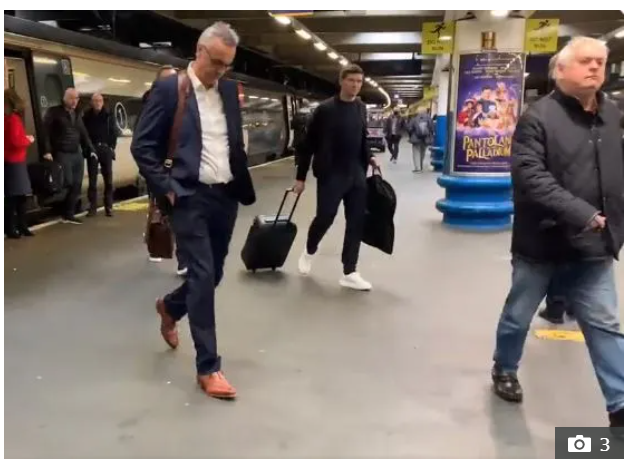 And Scottish wrestler McIntyre is just the latest supporter to vent his frustration.

The two-time WWE Champion told BirminghamLive: "The only thing I have to say is Gerrard better stick around and not be leaving to Aston Villa or I will be showing up at his door."

Rangers ended Celtic's nine-season grip on the Scottish Premiership crown by romping to the title last season by 25 points.

And Florida-based McIntyre, who was on tour in Manchester with the WWE this week, is still content with how they have begun this term.

"I'd love to say we're doing as well as last year but it's kind of hard when we didn't lose a league game last year.

"We've dropped a game, drawn a couple of games, but we're still killing it.

"We're still ahead of where I thought we would be at this point."

But at this late stage not even McIntyre could force Gerrard into a submission and a reversal on his move south.

Villa have pounced for the former England captain, 41, after five straight defeats left them 15th in the Premier League.

And in an emotional post to Instagram, Gerro said: "I want to say a heartfelt thank you to everyone associated with Glasgow Rangers, especially the fans, for the love and support you've all shown me during my time in Scotland.

"Winning '55' will always hold a special place in my heart – each and every one of you played a part in that and, believe me, there will be many more to come.

"I hope in time you can understand and accept my decision to move on but I honestly fell in love with the club and will always follow the team.

And ex-Villa striker Gabriel Agbonlahor told talkSPORT: "I think for Steven Gerrard it's the perfect club."