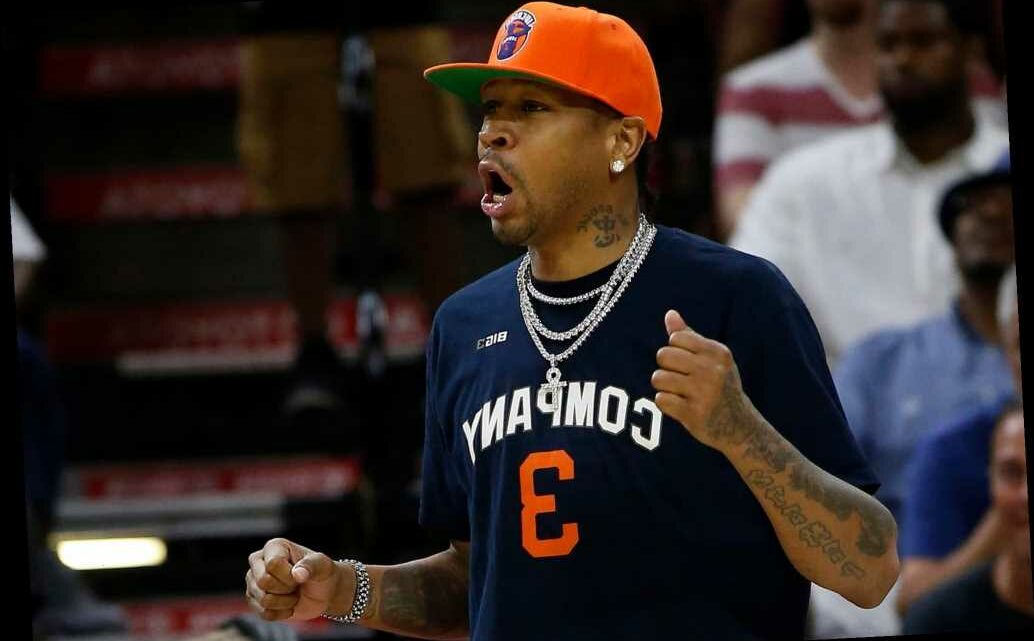 ‘I hate you’: Allen Iverson unloads on mysterious media personality

The Hall of Fame point guard went on Showtime’s “All the Smoke” show recently and brought up an unnamed talking head he seriously does not like. He just refused to name names.

Iverson seemed to know who everyone would guess first and threw cold water on it, saying he was not talking about the controversial Fox Sports host Skip Bayless.

“I got love for Skip,” Iverson told co-hosts Matt Barnes and Stephen Jackson. “I know people think it’s Skip. It’s not you. “But there’s a guy who do exactly what you do.

“Just trust me, the way you hate me, motherf–ker I hate you too. The feeling is so mutual. You don’t help me and I don’t help you and I’m fine. I’m fine out here, regardless of how much you talk about me. I’m not mentioning your name because I don’t want the whole world to even know that, god damn it, I give you that type of love.”

Iverson, who played 12 seasons in Philadelphia, three in Denver, one in Detroit and one in Memphis, dropped one more bread crumb before he was done.

Women are skipping out on motherhood because everything is awful