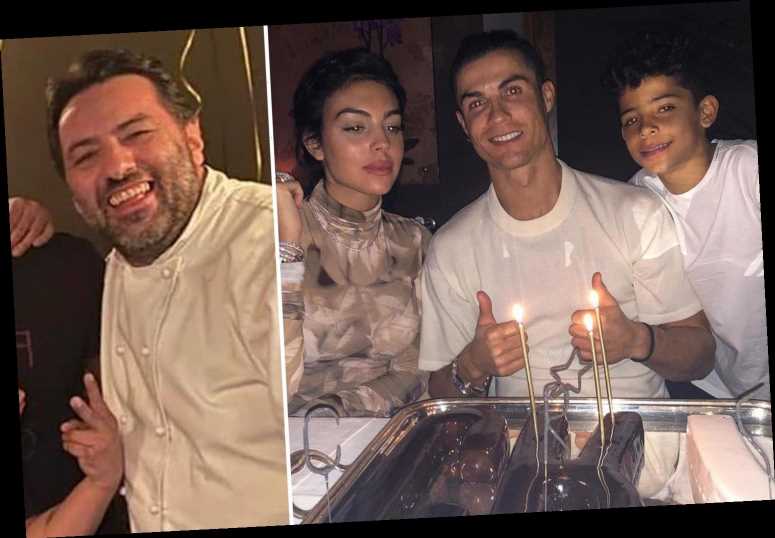 CRISTIANO RONALDO may be a five-time Ballon d'Or winner and one of the biggest sporting celebrities in the world – but just like the rest of us he sometimes has to wait for a restaurant table.

The Juventus forward, 35, headed out for a pre-Christmas dinner with girlfriend Georgina Rodriguez and son Cristiano Jr in December 2018. 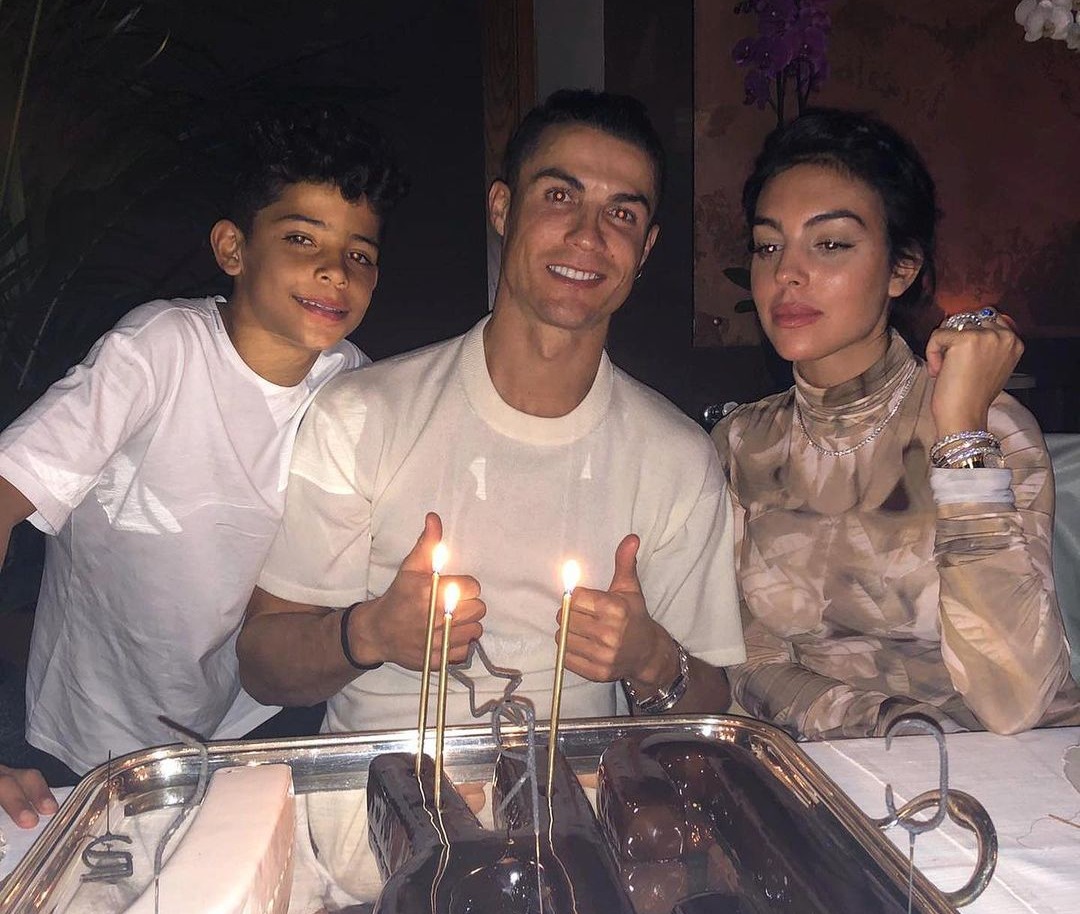 But after receiving the call and accepting the booking for three at Casa Fiore in Turin, the boss knew he was already rammed for the night.

Chef Davide Fiore offered the trio a table at 9.30pm, banking on others to leave in time – only for Ronaldo & Co to arrive 90 minutes early.

But they did not make a fuss at all as Fiore described the humble superstar as a "decent boy".

And his excellent hospitality means Ronaldo has become a regular at the Piedmontese restaurant – which serves Italian and Mediterranean dishes – ever since.

Fiore told Tuttosport: "It is impossible to forget, it felt like being in a movie. While I was at home preparing for the evening service I get a call that I never expected.

"A person calls me to book a table of three for Cristiano Ronaldo, for 9.30pm.

"Obviously I immediately say yes, but then I think, 'And now how do I do it?' I knew the place was already full, but given the time I was counting on the fact that a 7.30pm reservation would finish in time for 9.30pm.

"To be safe, I borrowed a table from a nearby restaurant and set it up in a corner. 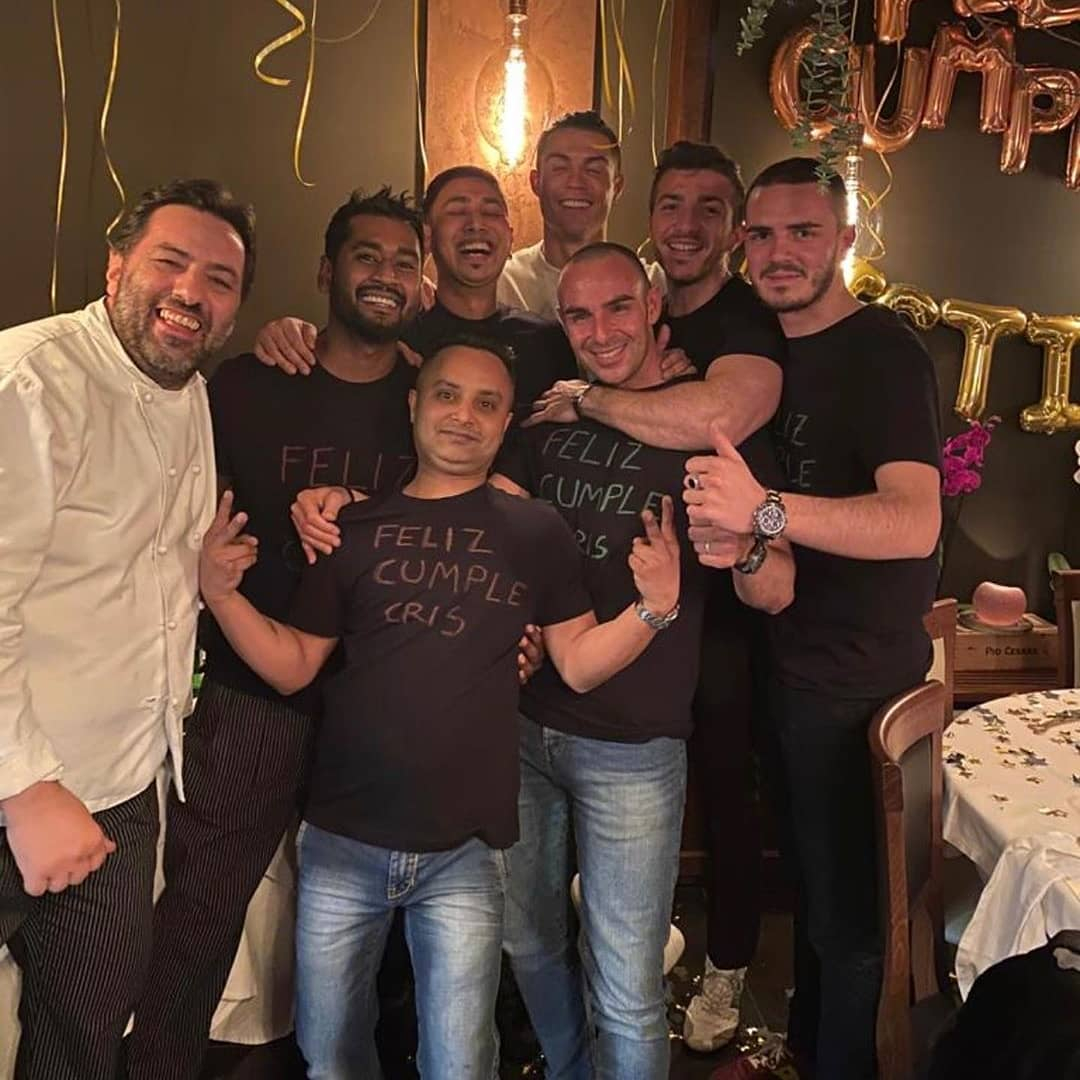 "Cristiano, Georgina and their eldest son, Cristiano Jr, arrived at 8pm. And there I said to myself, 'What now?'

“The customers were left speechless, no one spoke anymore. And above all, no one wanted to get up anymore, they were captured by CR7.

"So I made Cristiano sit in the emergency table, but time passed and nobody got up. Cristiano did not bat an eyelid and Georgina and her son like him.

"At that juncture I realised that Ronaldo, despite being a world star and the best player in the world, is first and foremost a decent boy.

"I can assure you that I have seen people far less famous than him leave after five minutes, and with arrogance, in such situations.

"He, on the other hand, waited for his table for almost forty minutes.

"Four days later he was back with me and from that moment on he started coming on average once a week. Even with Jorge Mendes, his agent."

Ronaldo was forced to spent more than two weeks in self-isolation in October after testing positive for coronavirus.

But after making his return for Juventus with two goals at the weekend, he will no doubt be hoping to dine out at Casa Fiore again before long.

Fiore added: "I expect a visit from them this week, maybe after the Champions League.

"Obviously it will depend on the limitations of the government. The closing in the evening made us reverse the hours, now we only have lunch.

"We have always respected the protocols, but unfortunately we pay for those who have not done so in recent months." 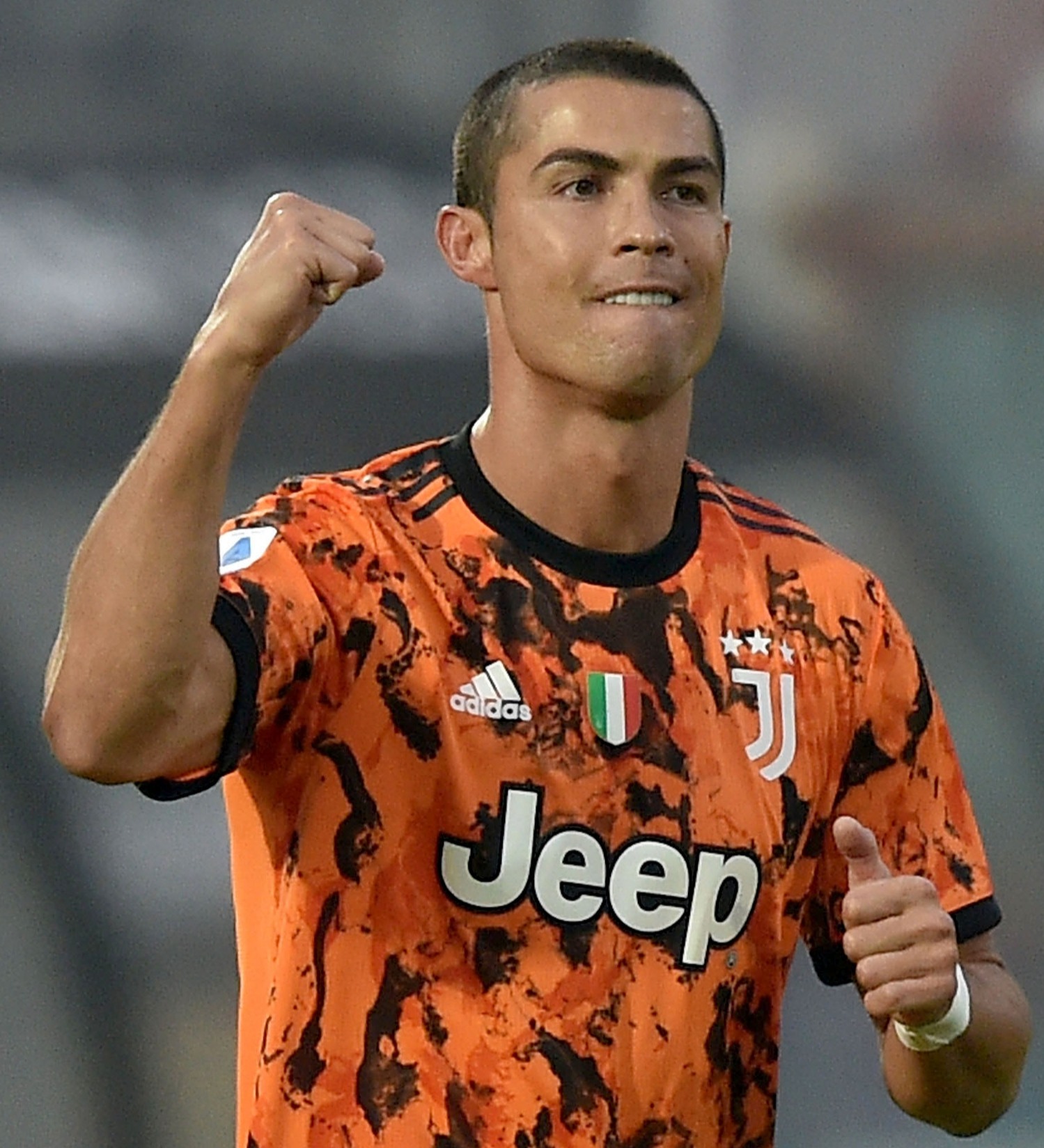 Days From Its Delayed Football Opener, Cal Is Stalled Again by the Virus