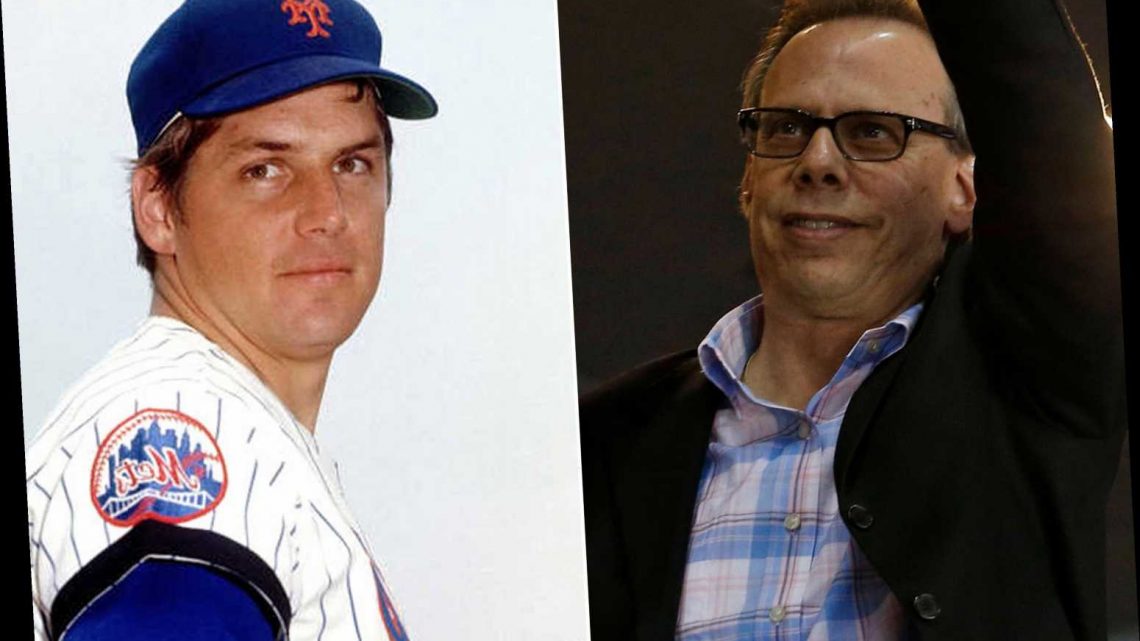 Howie Rose can’t swear that Cardozo High gave the students the day off on April 22, 1970 in order to celebrate the first-ever Earth Day, which will celebrate its golden anniversary Wednesday.

But there was a terrible overcrowding problem that spring at many of the city’s schools. Many were divided into two sessions; Rose was assigned the afternoon half, usually attending classes from 12:30 to 5:30 p.m. Anyway: a whole lot of his classmates were bound for Manhattan that Wednesday afternoon, for a rally that would draw tens of thousands of ecology-minded souls. School seemed, at best, optional that day.

So Rose and his buddies took advantage the best way they knew: they hopped on the Q-27 bus at 73rd Avenue and Springfield Boulevard in Bayside, took it to Roosevelt Avenue and Main Street in Flushing, then hiked the final portion over the Roosevelt Avenue Bridge to their own important rally: Mets versus Padres, Shea Stadium, 2:05 p.m.

Tom Seaver on the bump for the Mets.

“We could’ve taken the subway that last portion of the trip,” Rose says. “But that was 20 cents better saved for a soda or a hot dog. And, look, we were 16 years old. It was Seaver. That was a lot more of a draw for us than Earth Day. I’ll admit that completely.”

What Rose and his buddies saw that day made their decision seem all the more inspired. Seaver scuffled early, allowing a home run to Al Ferrara. The Mets scratched across runs in the first and third, and that was going to be it for Seaver, who spent his entire Mets career guarding slim one-run leads.

With two outs in the sixth, Seaver struck out Ferrara with a 1-and-2 fastball. That gave him 10 whiffs on the day, which already justified the field trip.

“It was the Padres, an expansion team and a terrible one, and it was Seaver, coming off 25-7 and the Cy Young Award,” Rose says. “To us it was a simple choice: we had a very good chance of seeing a win.”

In fact, the day had started off with Seaver officially presented his Cy Young plaque in a pregame ceremony. As the innings passed, the modest gathering of 14,197 seemed to quadruple in volume, quintuple in force.

Seaver struck out Nate Colbert, Dave Campbell and Jerry Morales in the seventh. He fanned Bob Barton looking, Ramon Webster swinging and Ivan Murrell swinging in the eighth. That gave him 16, breaking by one the team record Nolan Ryan had set only four days earlier. Rose already had one forever Seaver memory engraved in his soul: he’d been to Seaver’s Imperfect Game against the Cubs the previous July 9, the night Jimmy Qualls spoiled Seaver’s bid for immortality.

“The thing about Seaver, it wasn’t the same as years later, when Dwight Gooden was at his peak,” Rose says. “In Gooden’s case, when he got a hitter to pop up there was an audible groan. It was different with Seaver. You just knew he was the best in the sport and you just had to be a part of that.”

Van Kelly stepped up in the ninth, flailed at a high fastball. Cito Gaston stared at a nose-to-knees curveball for strike three. And up stepped Ferrara.

“The whole day, basically what we were watching was Seaver and Jerry Grote having a catch,” Rose says. “But it was a 2-1 game. Ferrara had already hit one. That’s what we were worried about. Every game he pitched was 2-1 or 1-0.”

Seaver got to 1-and-2 on Ferrara. One more drop, one more drive, one more smudge on his right knee. Ferrara never saw it (and Shea’s shadows had grown awfully long by then).

The 19 strikeouts were amazing enough, but that record had been topped four times across the past 50 years. The 10 in a row to end the game? That’s a record that still stands. That one Seaver keeps all these years later. He never got his perfect game. Others have won 300. Nobody has ever struck out 10 in a row. Not since Earth Day, April 22, 1970.

Wednesday night, WFAN will rebroadcast the game. Rose, who long ago made the trip from Bayside to broadcast booth, will host the pregame. His research will consist of scouring an encyclopedic brain programmed with more Mets memory than just about anyone alive.