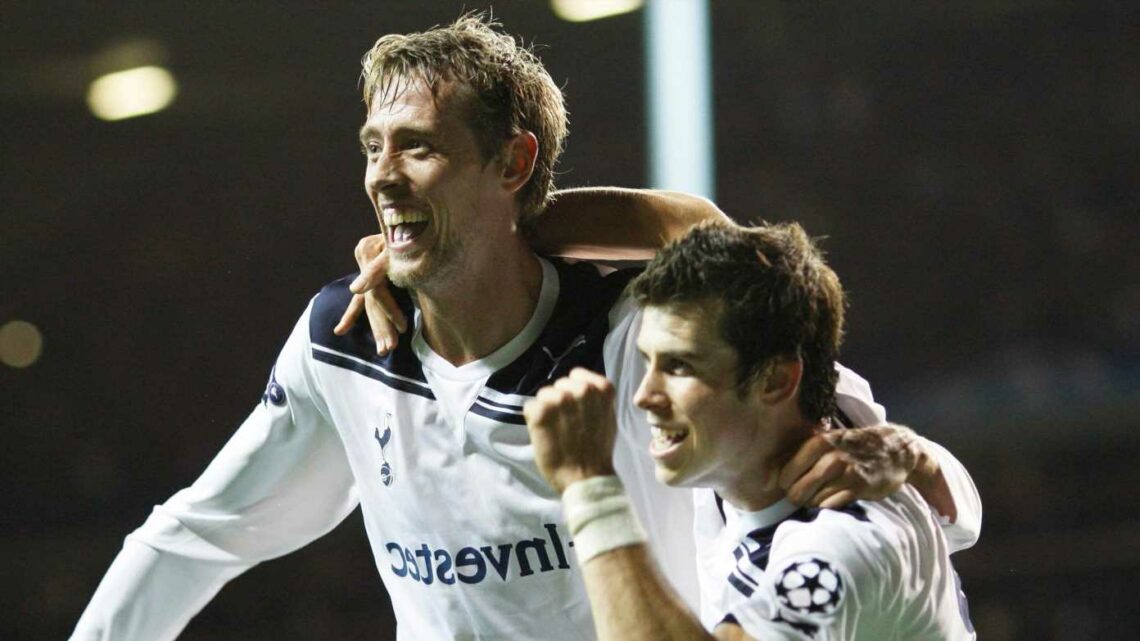 TOTTENHAM are back in the Champions League for the 2022-23 season.

After an horrendous start to the most-recent Premier League season, Antonio Conte masterminded a late charge up the standings. 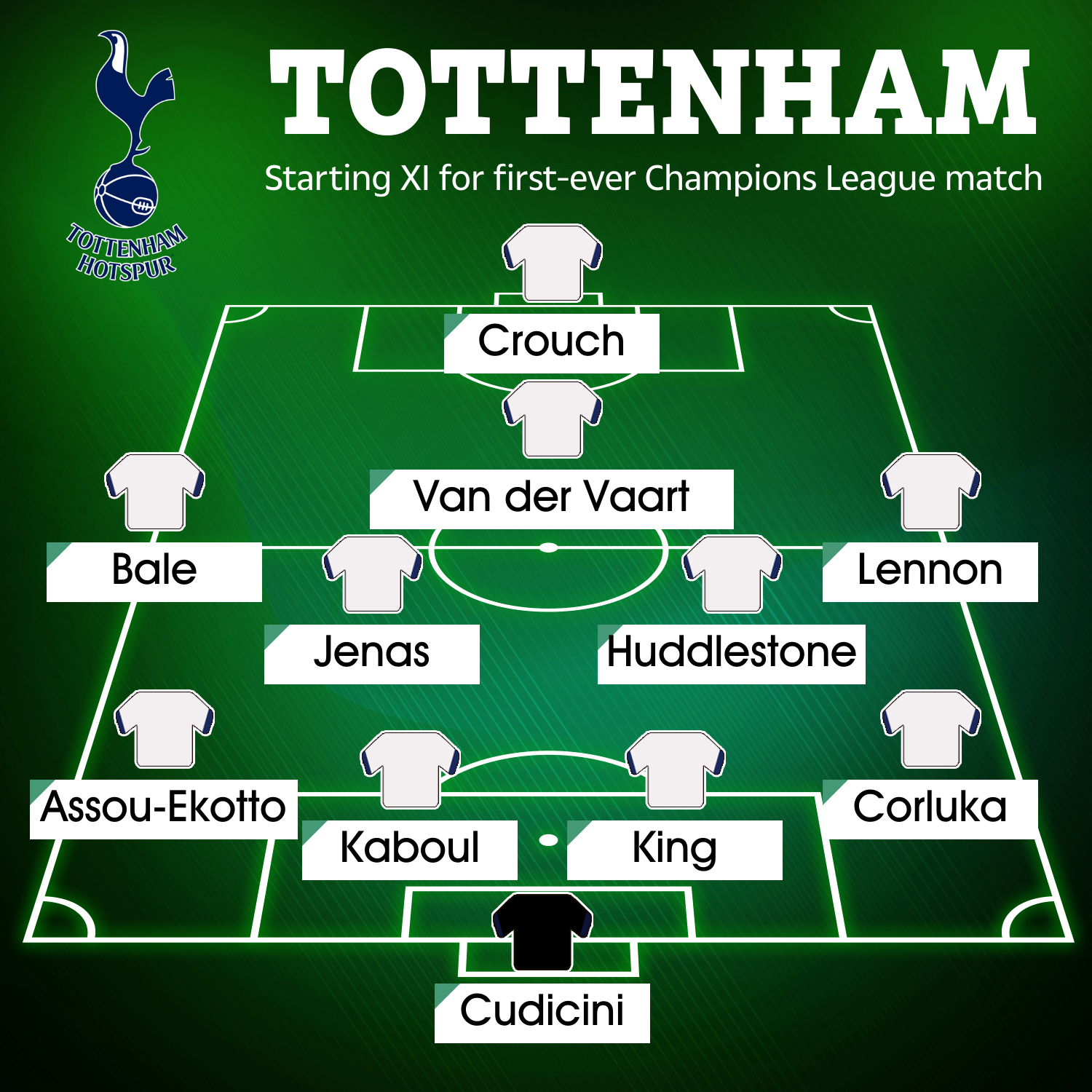 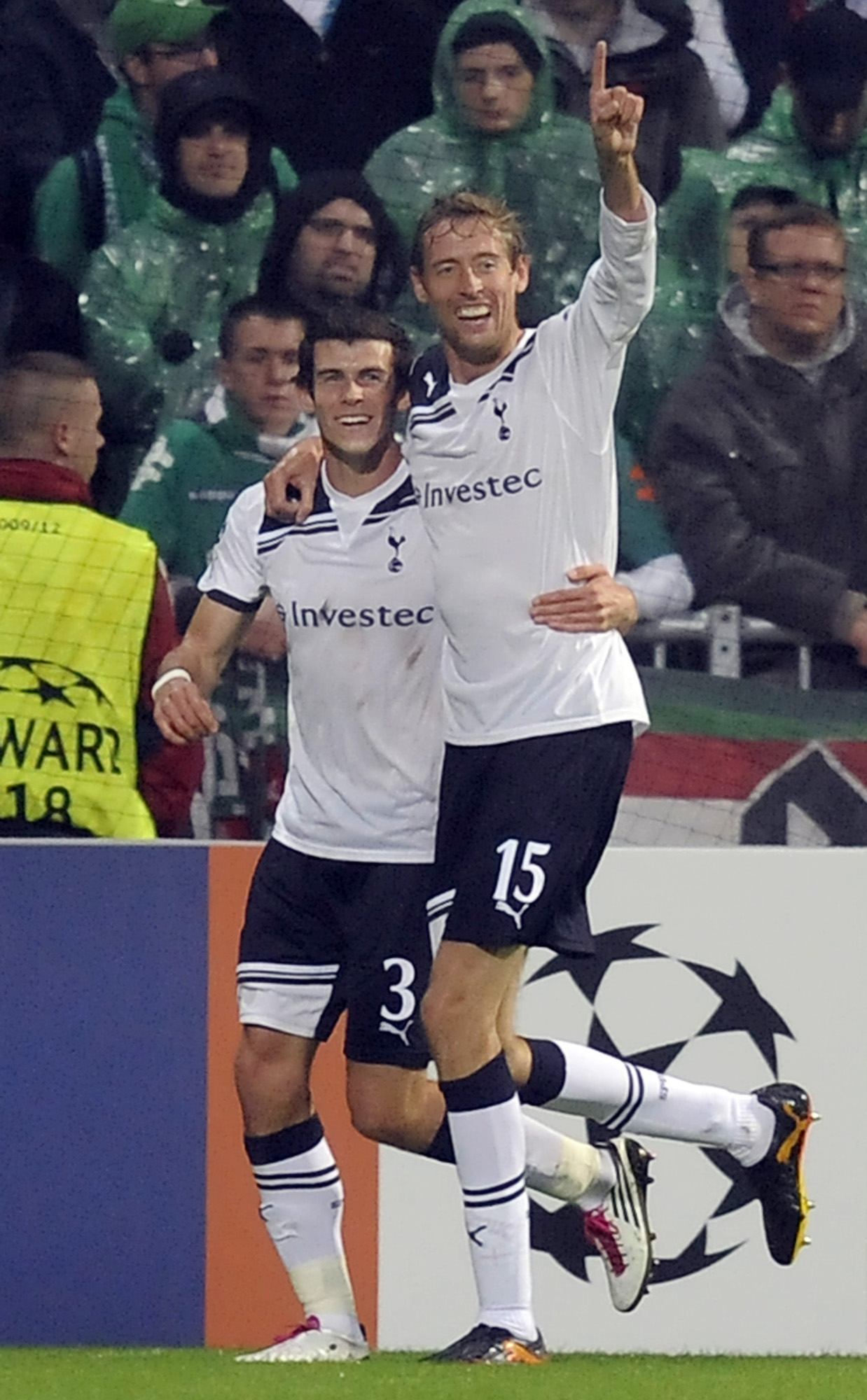 It ends a two-year absence for Tottenham after a year apiece in the Europa League and Europa Conference League.

But now they're back in the big time – and have been confirmed in the SECOND pot of seeds in a major boost to their hopes of reaching the knockout stages. 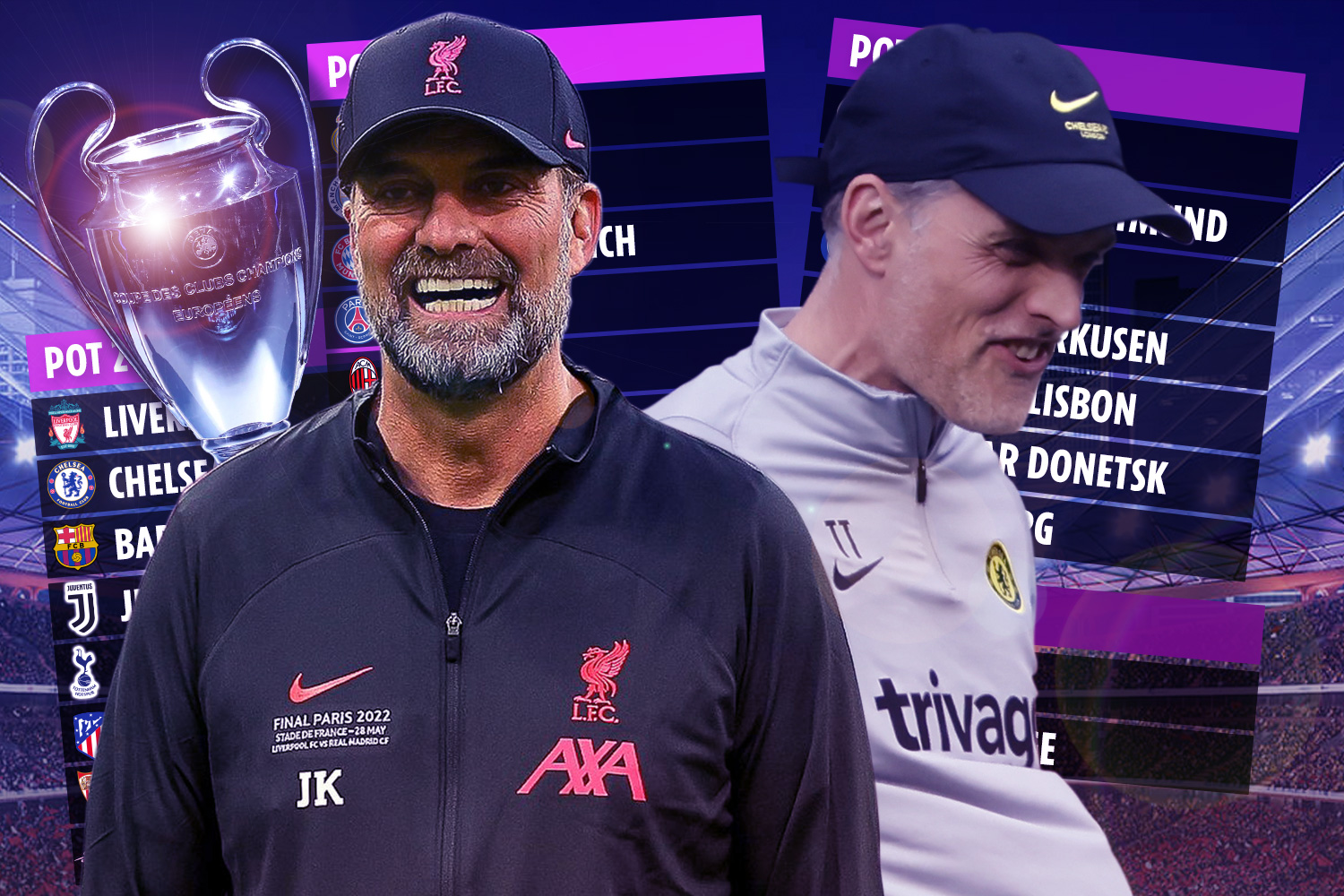 Most-recently, Spurs lost 4-0 on aggregate in the last 16 of Europe's elite competition at the hands of RB Leipzig the season after their final defeat against Liverpool.

But their FIRST-EVER season in the Champions League came back in the 2010-11.

Their first match came against Bremen, with Spurs throwing away a two-goal lead in Germany to draw 2-2.

And it's fair to say a lot has changed in their starting team in the 12 years since.

Vedran Corluka, Younes Kaboul and Benoit Assou-Ekotto joined King in a back four.

Jermaine Jenas and Tom Huddlestone patrolled the pitch just in front of the defenders with Rafael van der Vaart playing in a roaming No10 role.

A Petri Pasanen own goal gave Spurs a dream start to their debut Champions League campaign before Crouch made it 2-0 just seven minutes later.

But Bremen – featuring ex-West Ham forward Marko Arnautovic – brought Tottenham back down to earth with a bump.

The Bundesliga side scored two goals in four minutes either side of half time to peg Spurs back.

Harry Redknapp brought on Robbie Keane for Van der Vaart and Wilson Palacios for Lennon in a bid to snatch all three points, but the game ended as a draw.

Tottenham won all three of their home matches in the group – including a 3-0 win over Bremen in the return fixture – but failed to win away.

But it was still enough to finish top of Group A ahead of Inter Milan to reach the last 16.

Spurs won a nervy last 16 clash with AC Milan 1-0 on aggregate but were thumped 5-0 against Real Madrid in the quarter-finals to crash out of the competition.

Tottenham wouldn't return to the competition for another six years.