THE TRUE worth of an Olympic gold medal at Tokyo 2020 has been revealed – with fans stunned at how low it is.

Thousands of athletes have headed to the Far East in their quest to land one of the most-coveted prizes on the planet. 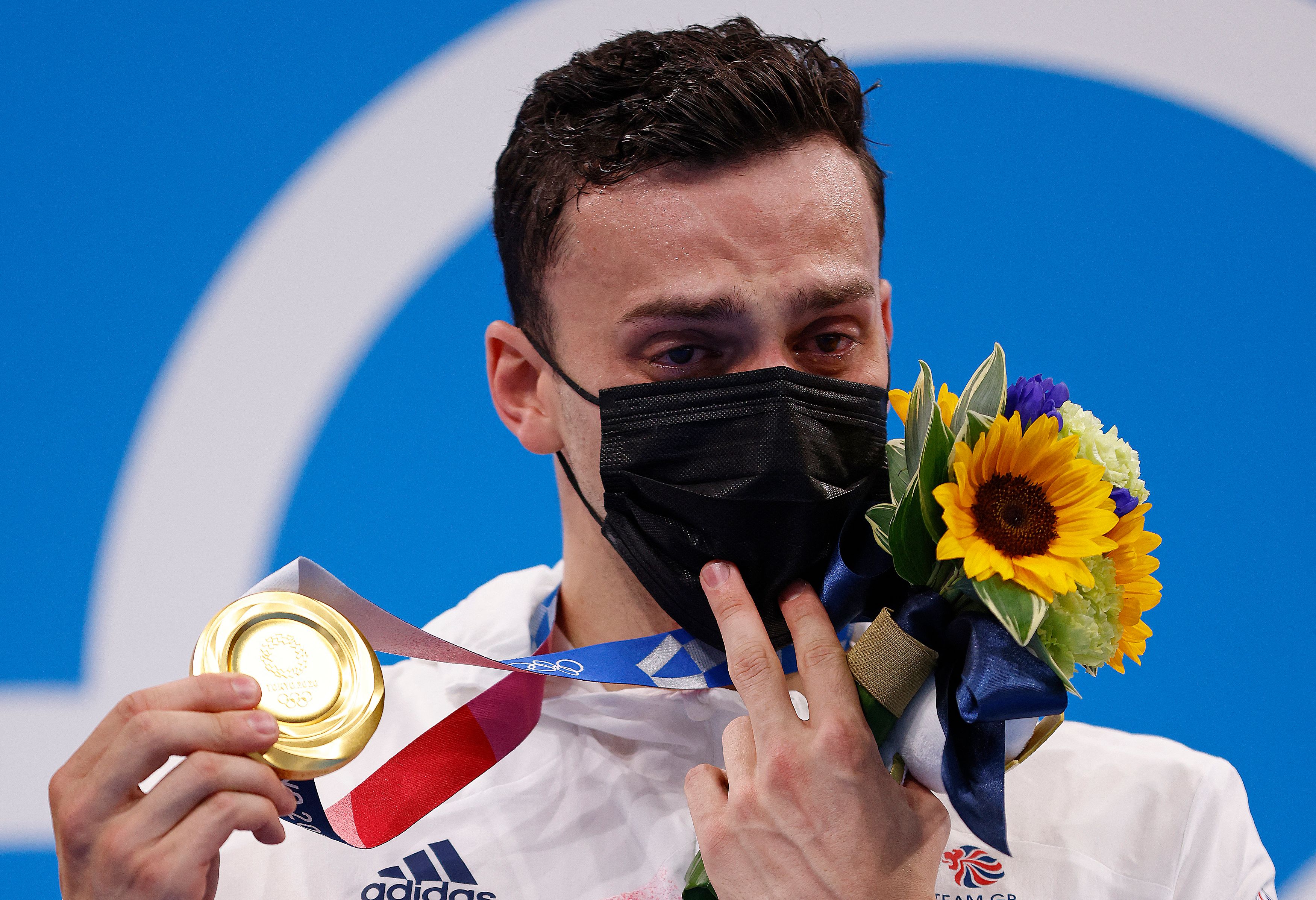 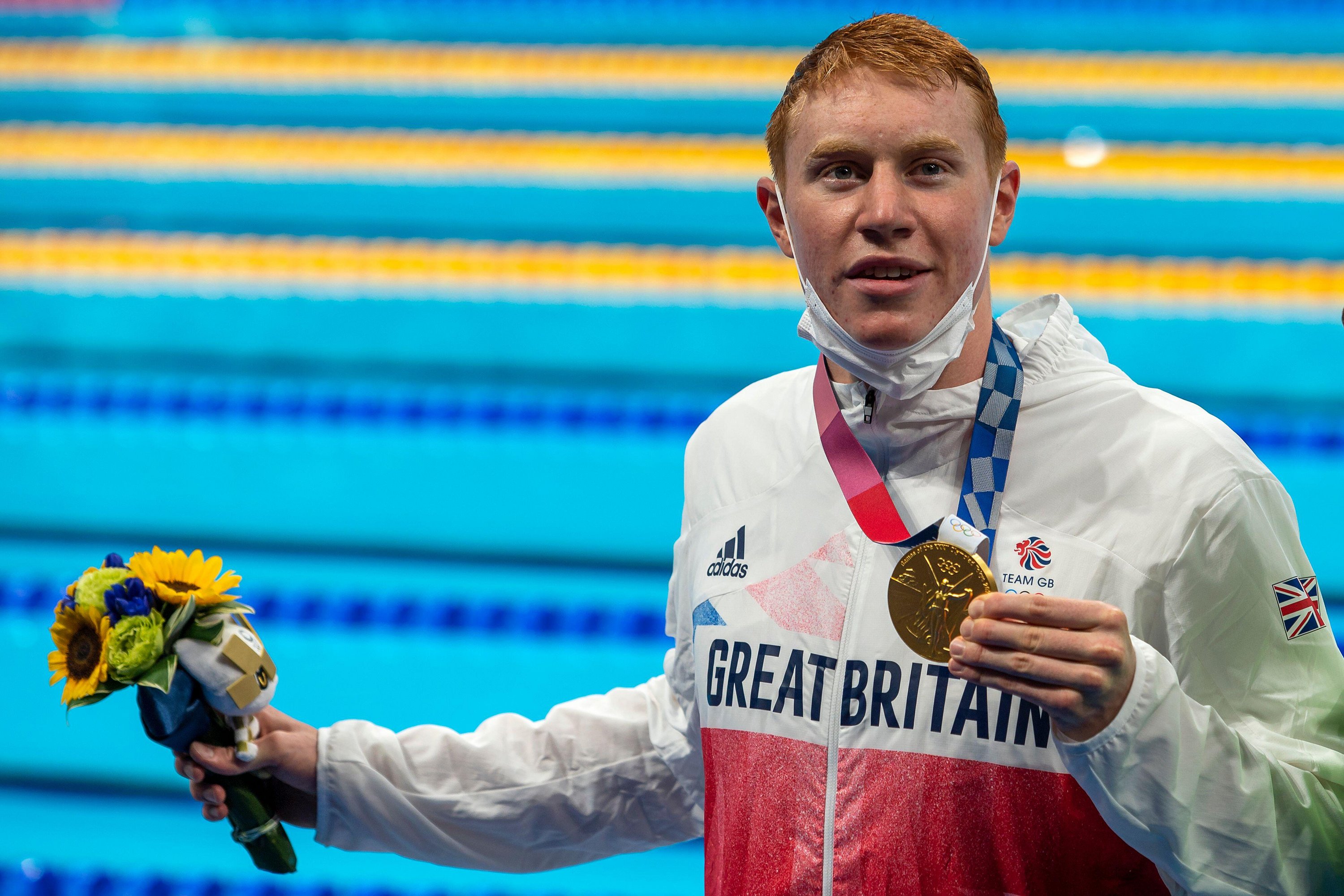 Five members of Team GB have already got their hands on one so far at the Games.

However, it seems the memories will be worth a lot more than the actual gold medal itself.

Each one is made up of 556 grams of gold and silver.

According to CNBC's markets team, the six grams of gold and 550 grams of silver in the Tokyo Olympics' first-place medal are worth £252 and £333 respectively, or £587 in total.

That means that flogging one over here would hardly cover the mortgage or rent.

Upon discovering their worth, one Twitter user responded: “LOL imagine training for the olympics to get a worthless medal.”

Another said: “I would have to win 7 gold medals to pay for my 2013 Mini Cooper with hail damage.”

NBC New York reports that the precious metals are currently worth £190 more than they were just three years ago on account of inflation.

Team GB has so far racked up an impressive five golds, seven silvers and six bronzes in Tokyo.Our quad sculls rescued a silver after a shocking morning on the lake for Team GB's rowers.

Harry Leask, Angus Groom, Tom Barras and Jack Beaumont came second behind the Dutch team in the last of six finals on Wednesday.

And sharp shooter Matthew Coward-Holley won shooting bronze for Team GB – more than a decade after breaking his back TWICE!

The 26-year-old – ranked second in the world – finished in third place with a score of 33 in the men’s trap final at the Asaka Shooting Final Range.

🥇 TOKYO OLYMPICS LIVE: All the latest from the Games with our live blog

🥇 WHAT'S ON TODAY? Best bits to watch at the Olympics and UK times for your favourite stars

It's a keeper: Caeleb Dressel wins Olympic gold on his own
World News