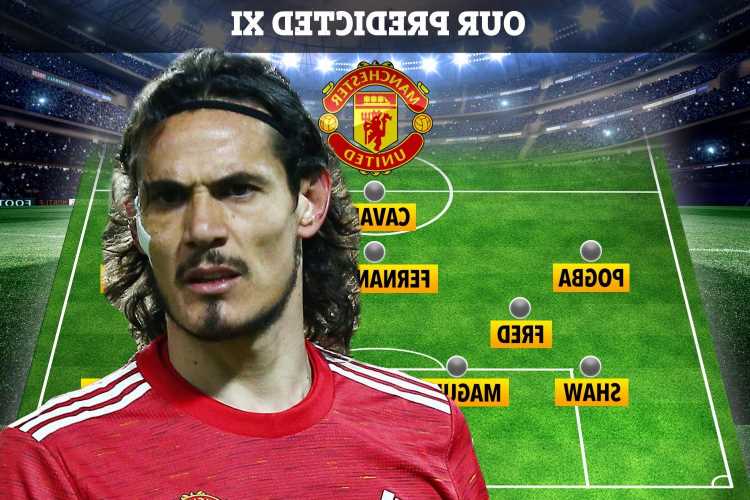 MANCHESTER UNITED have virtually a clean bill of health for their showdown with Liverpool on Sunday.

Ole Gunnar Solskjaer has most of his options available with only Marcus Rashford's foot injury a slight worry. 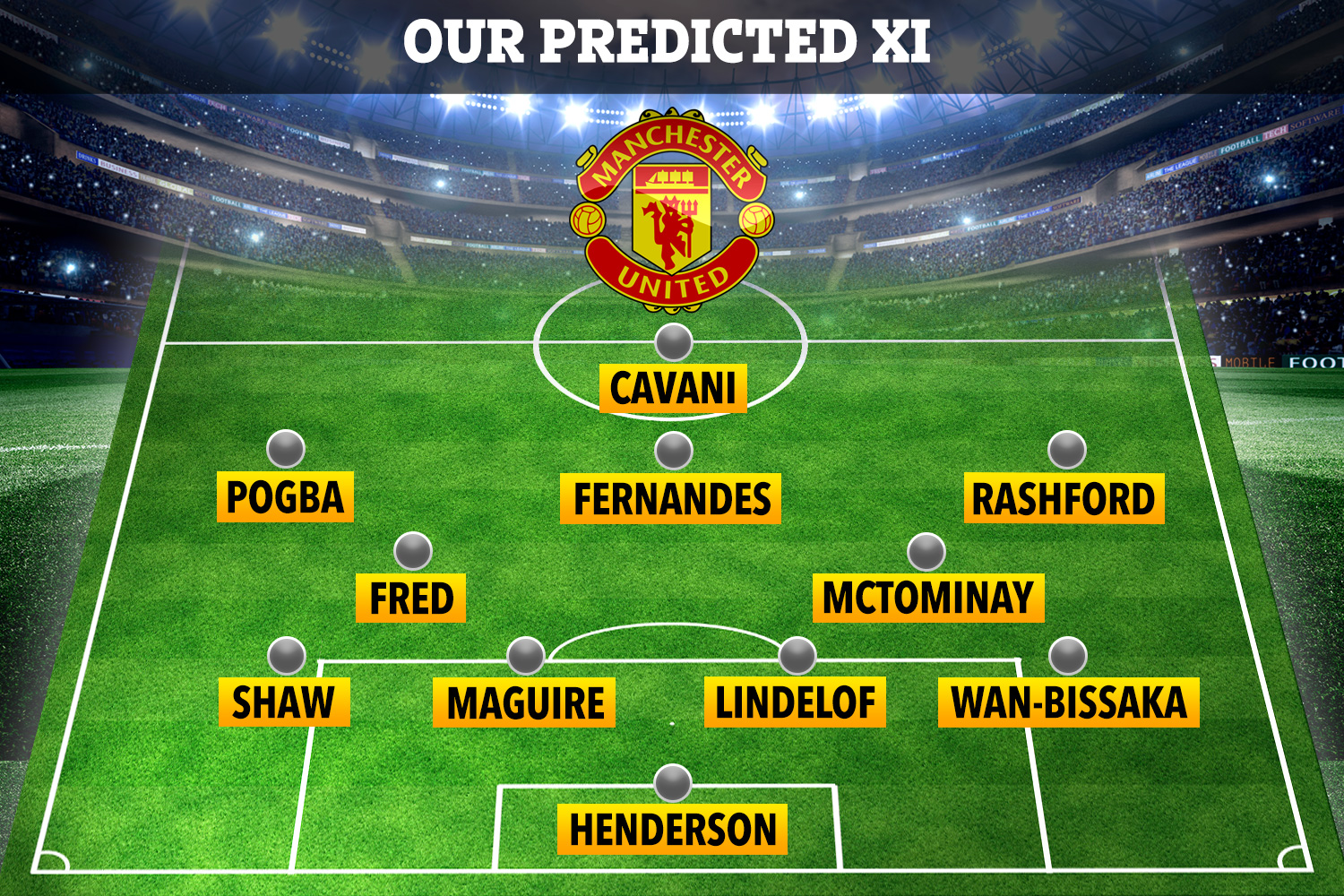 The forward has been managing his problem and might be given a breather on Sunday with a wealth of options up top.

Edinson Cavani is in form after banging in two goals in the 6-2 thrashing of Roma on Thursday.

Mason Greenwood also came off the bench to score in the first leg of the Europa League semi-final.

And with the second leg just four days after Liverpool, Solskjaer could opt to rotate.

The Red Devils look set to finish second in the Premier League regardless of the Liverpool result.

But they'll undoubtedly want to beat their biggest rivals and deal their top-four hopes another blow.

Scott McTominay and Fred are set to continue in midfield but Nemanja Matic and Donny van de Beer are both ready to step in.

Paul Pogba and Bruno Fernandes look likely to play in front of them in attacking areas. 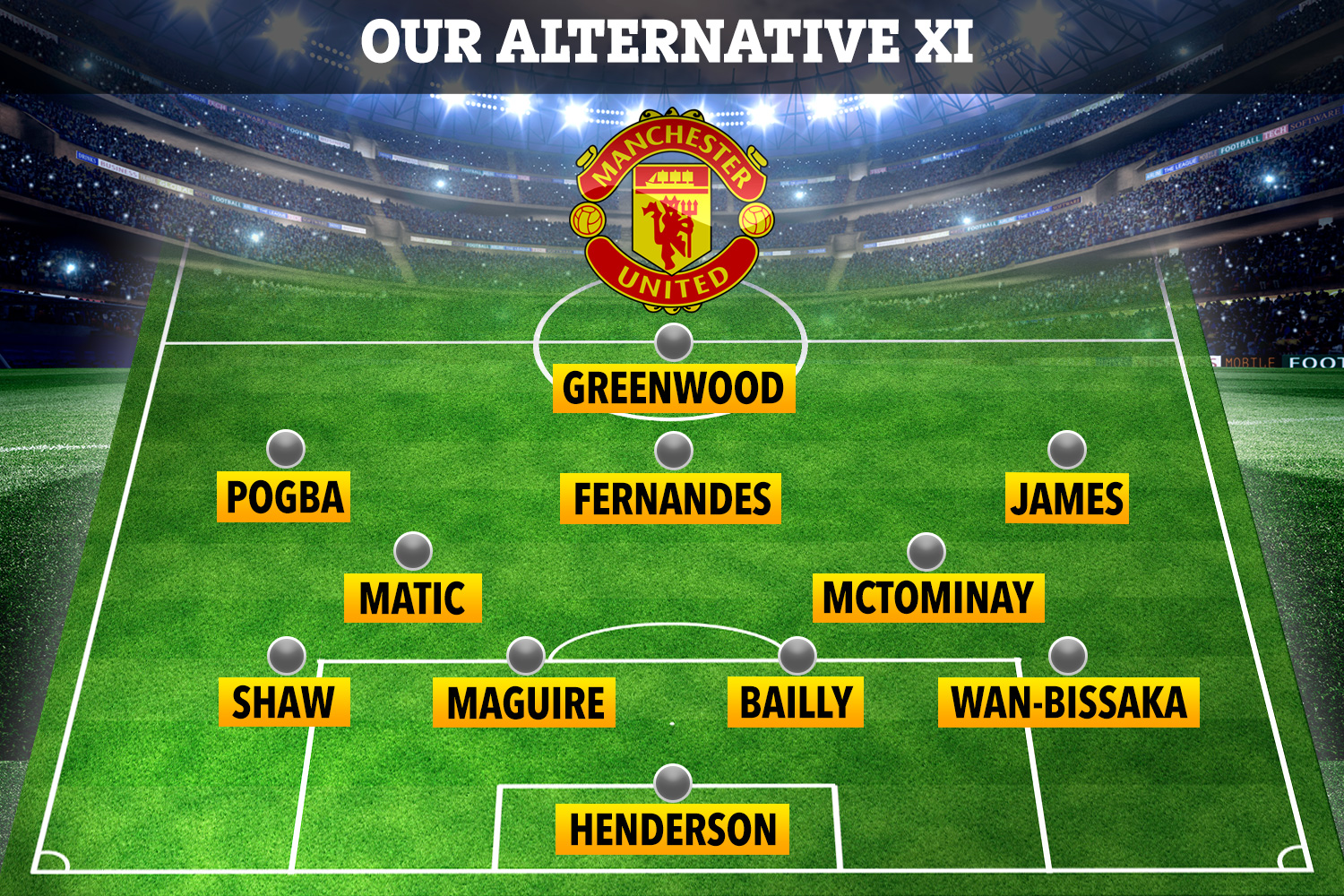 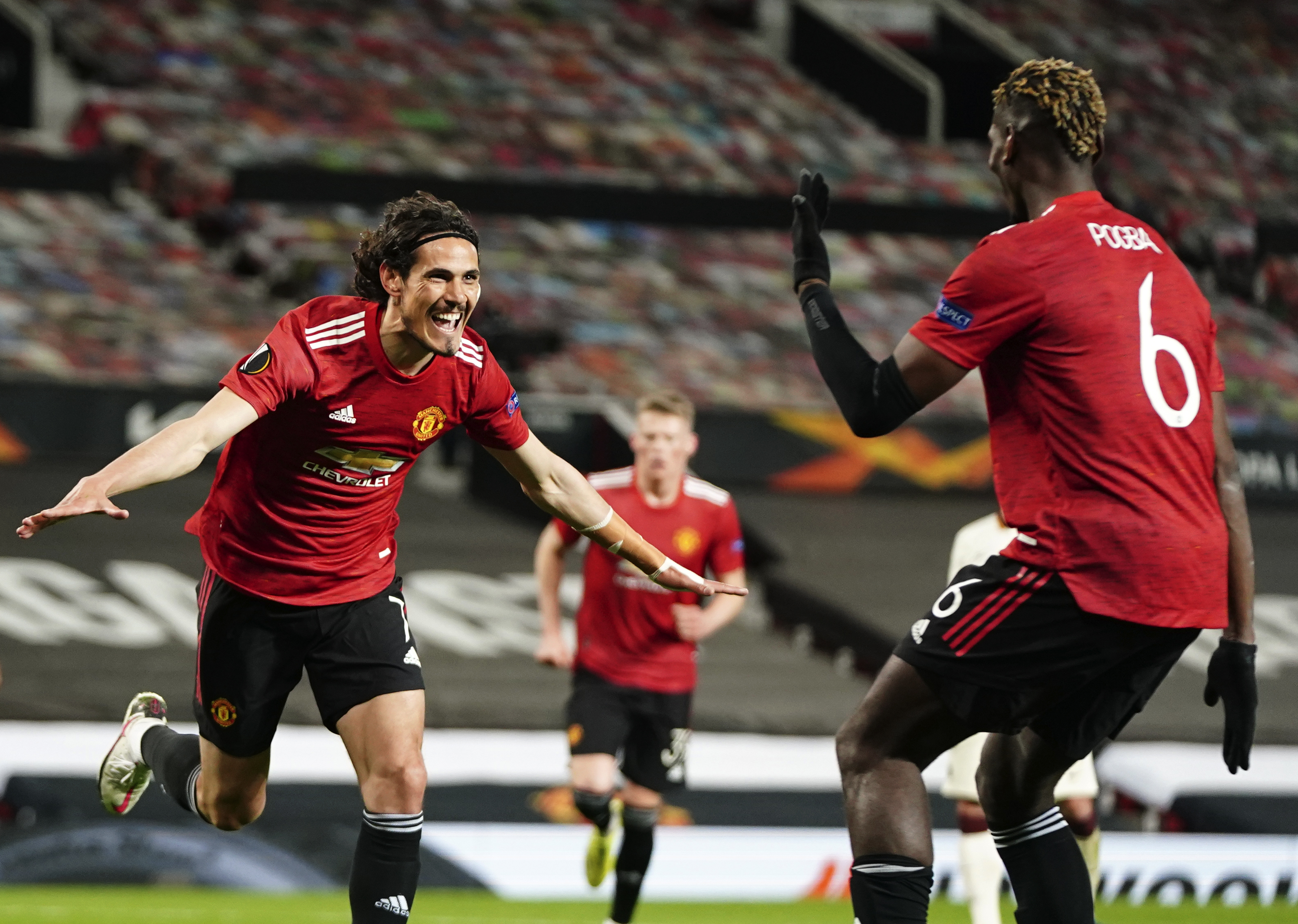 The back four of Aaron Wan-Bissaka, Victor Lindelof, Harry Maguire and Luke Shaw should remain in tact with Dean Henderson in goal.

However, Eric Bailly is back available and pushing for a place at centre-back.

Phil Jones and Anthony Martial both remain out with knee problems.

Girl, 6, dead after Covid battle as officials say she was healthy with no underlying conditions
World News