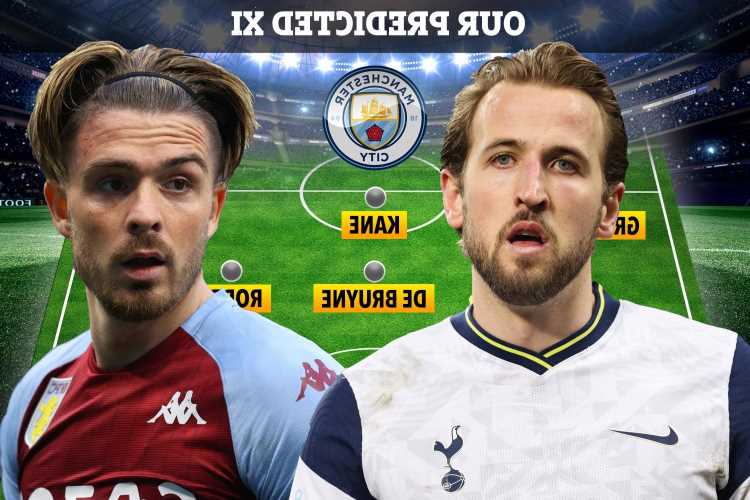 MANCHESTER CITY could start the 2021-22 campaign with England stars Jack Grealish and Harry Kane leading the line for the Premier League champions.

Pep Guardiola's side are set to splash £200million in the transfer market in a bid to secure the Aston Villa playmaker and Tottenham striker. 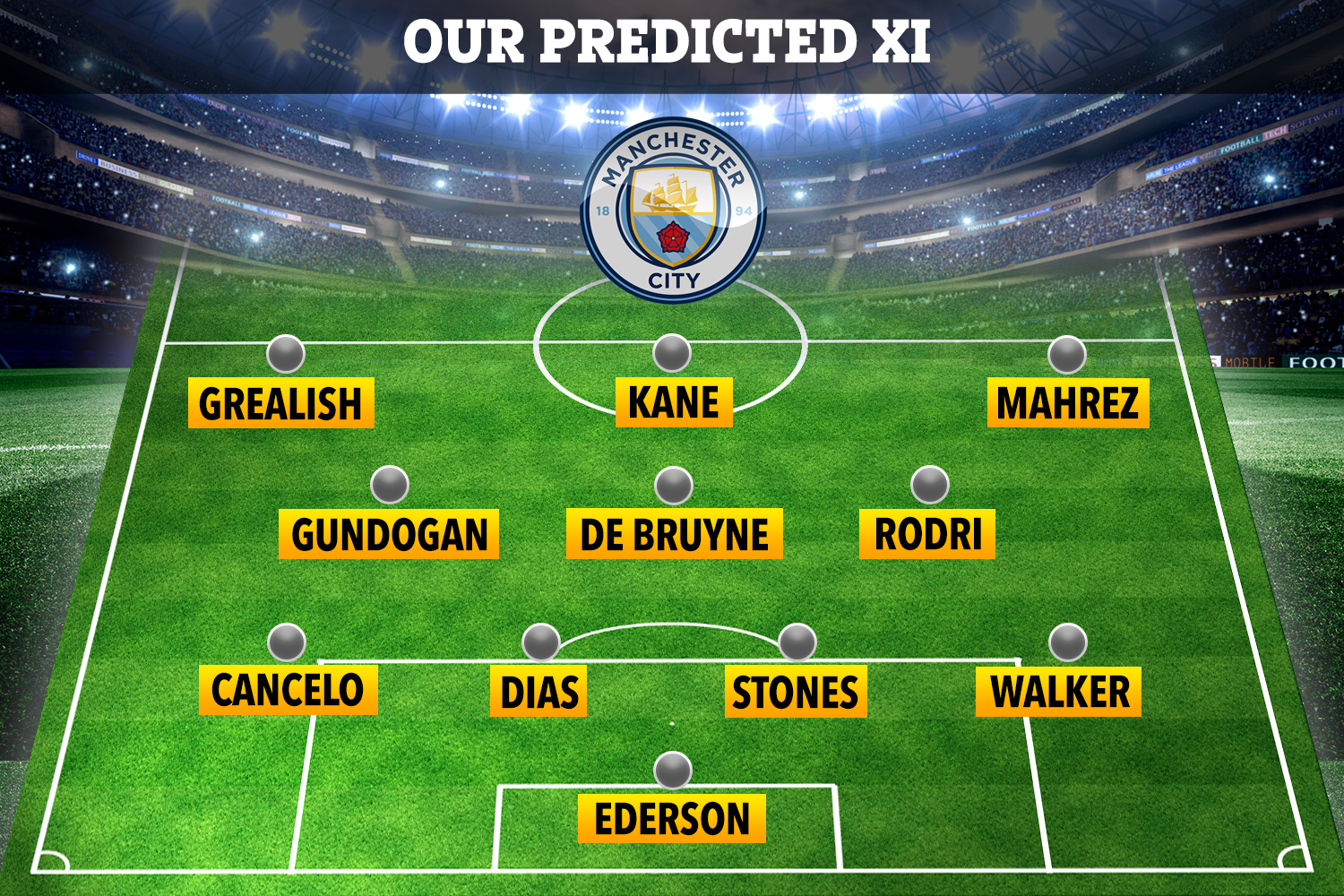 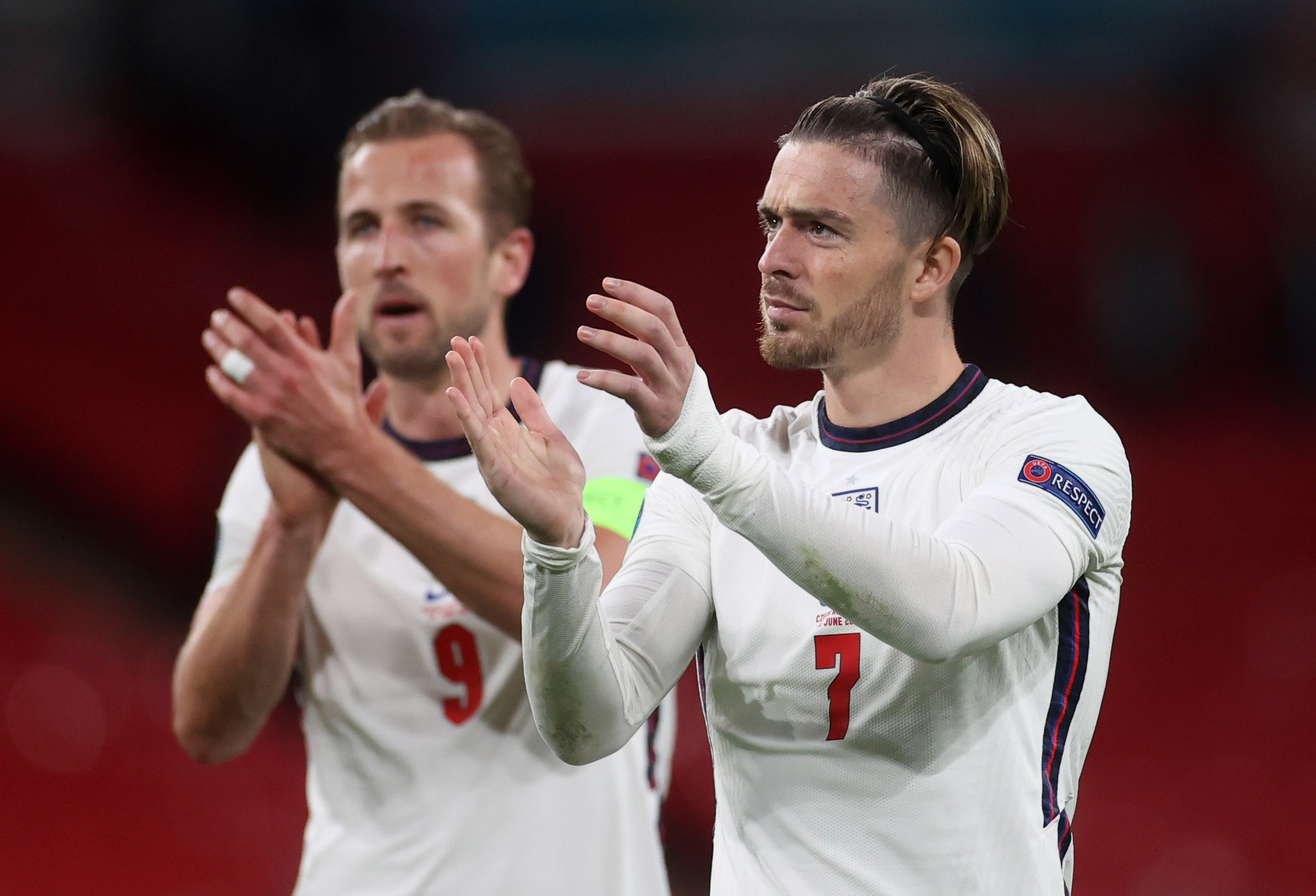 And the addition of Grealish and Kane in an attacking trio alongside Riyad Mahrez would make Man City – who won the title at a canter last season – an even more formidable force than they already are.

With Ilkay Gundogan, Kevin De Bruyne and Rodri lining up behind them, oppostition defences may as well just throw in the towel now.

SunSport revealed on Friday that Grealish's representatives believe they have got the green light to leave the Midlands club.

Villa have remained insistent they do not want to sell the 25-year-old, who has four years left to run on the current deal.

But SunSport understands talks with Grealish’s agents Stellar over the past few weeks have left his team happy they now have an agreement which would allow the playmaker to quit once the Euros are over.

Man City have indicated they would be willing to break the current British transfer record, which sits at the £89m Manchester United paid Juventus for Paul Pogba.

And with Grealish wanting to step up to Champions League football, Villa understand they cannot stand in his way.

City have delayed any official offer while the player is on Euros duty.

But they are expected to make their move in July so Grealish can begin pre-season training with them.

The preferred option for Tottenham striker Kane, 27, is City.

But Spurs chairman Daniel Levy is determined to keep his man, who has three years left on a £230,000-a-week deal.

City boss Pep Guardiola does not expect any serious movement on their major transfer targets until after the summer’s international tournaments are concluded.

But the Prem champions are prepared to throw players like Raheem Sterling and Gabriel Jesus into the deal.

Aymeric Laporte is another who could be involved in a swap transfer.