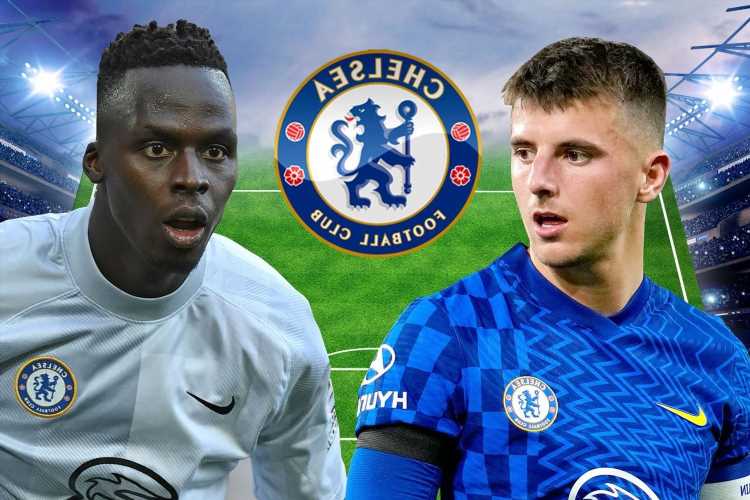 CHELSEA face Manchester City tomorrow in a crunch clash that could have a huge bearing on the Premier League title race.

But the Blues will be without talisman Mason Mount after he picked up an injury in Wednesday’s Carabao Cup win over Aston Villa. 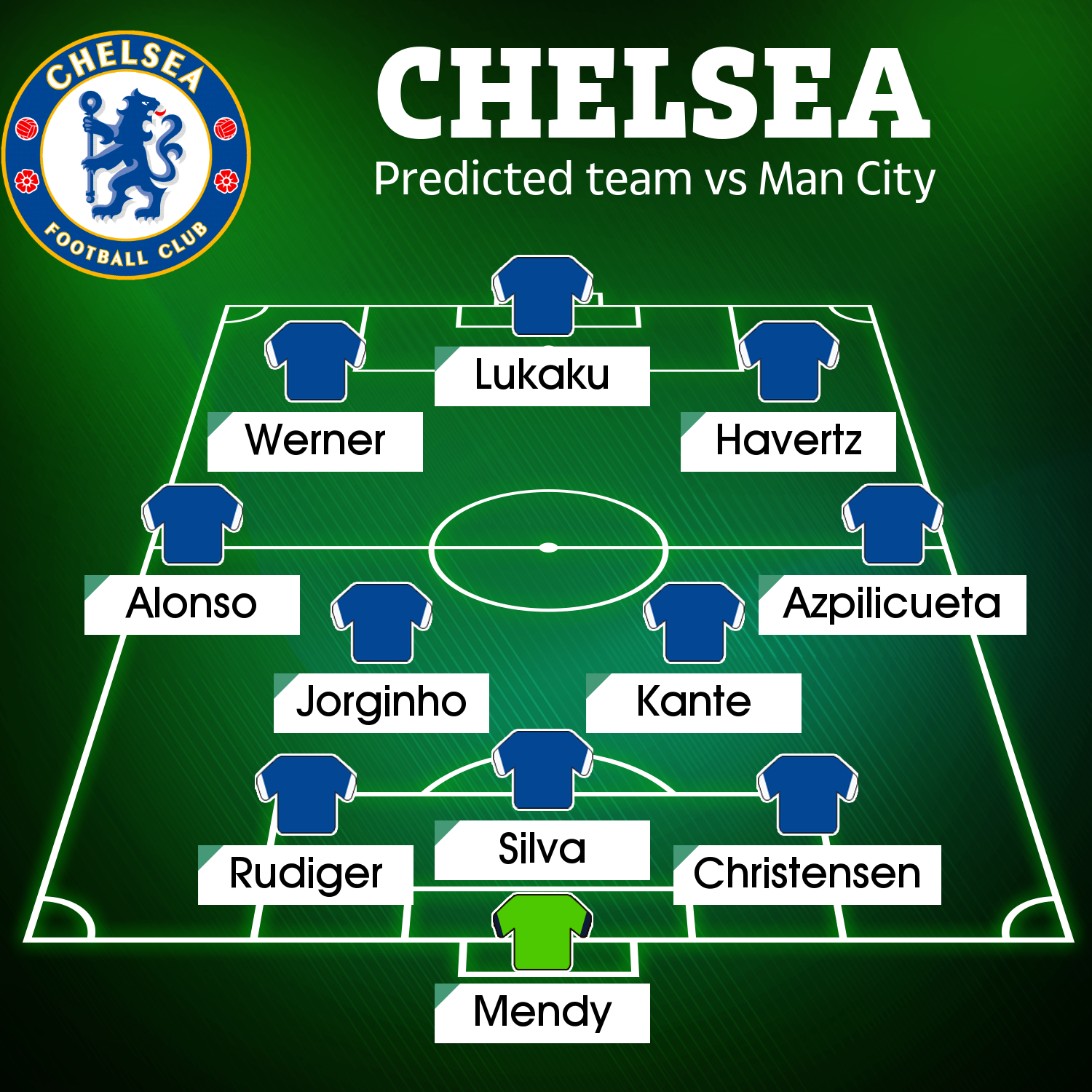 Christian Pulisic also remains sidelined with a problem sustained on international duty with the USA.

And that means Timo Werner could be set for his first league start of the campaign on the left of a front three.

Romelu Lukaku will line up centrally, while Kai Havertz is sure to get the nod ahead of Hakim Ziyech after the Moroccan played midweek.

N’Golo Kante will be deployed in midfield, while Jorginho could be selected ahead of Mateo Kovacic for his defensive skills.

On the flanks, Marcos Alonso is set to be joined by Cesar Azpilicueta, with the skipper a more resilient option than Reece James.

That frees up space to play both Andreas Christensen and Thiago Silva in the back three, with Antonio Rudiger an automatic starter amid contract talks. 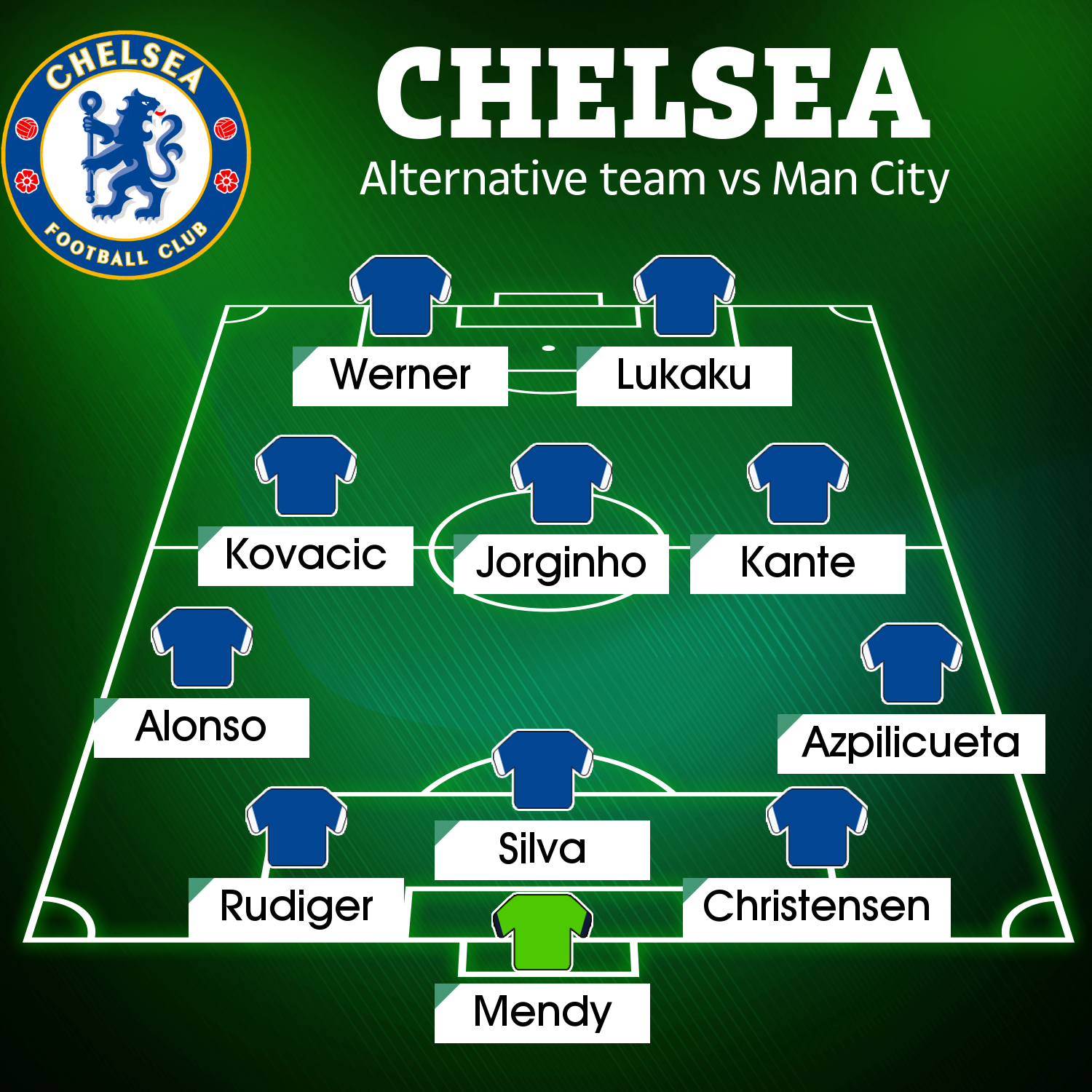 Finally, Thomas Tuchel has confirmed Edouard Mendy will return between the sticks, despite Kepa Arrizabalaga impressing in the last two games.

Should Tuchel decide to change things up, he could ditch his 3-4-3 system for a 3-5-2, which turned the tide against Tottenham but was less effective against Villa.

It means either Werner or Havertz would drop out, with Kovacic coming into midfield alongside Kante and Jorginho. 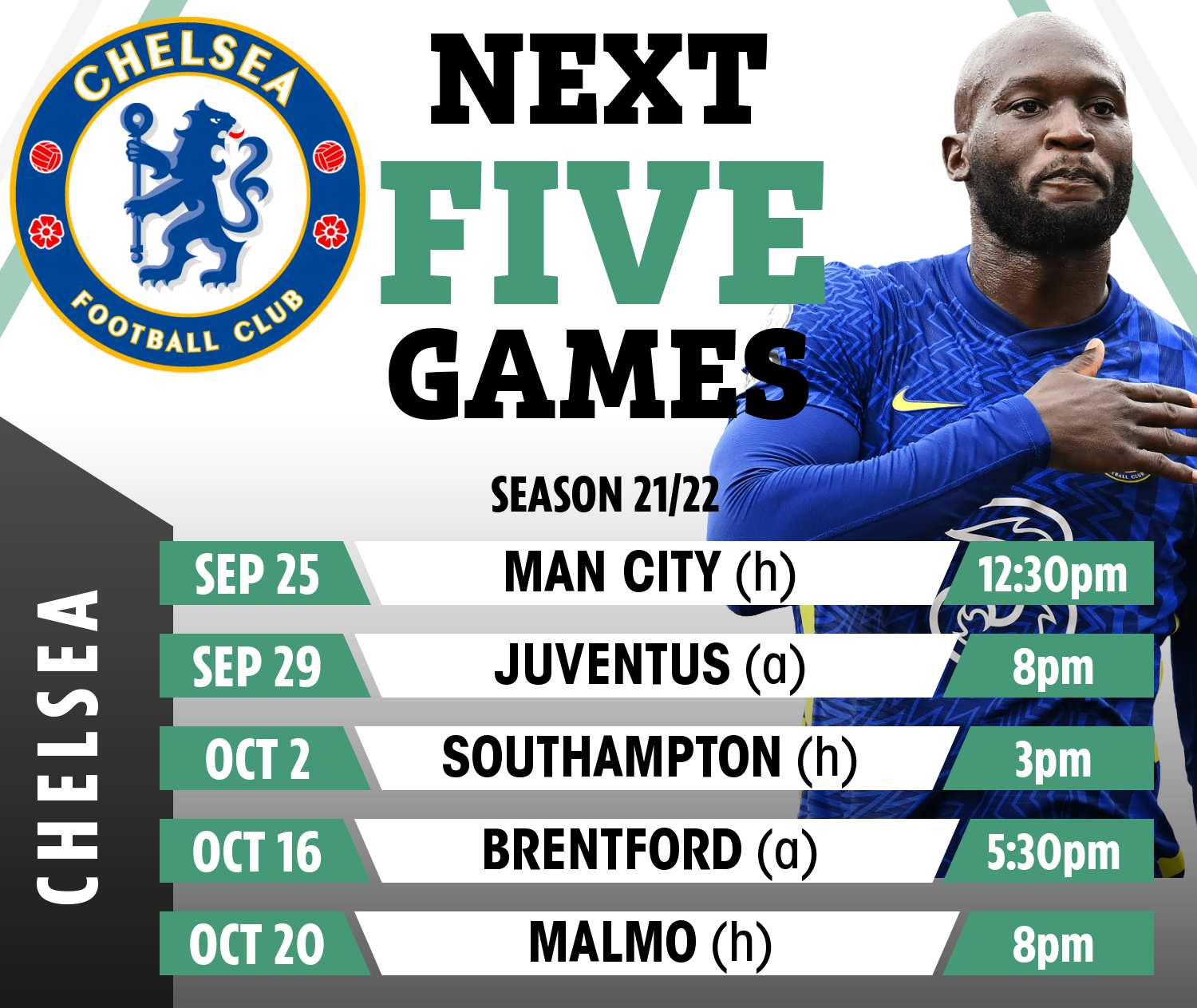 But with City’s defence tending to press high, Werner could be preferred next to Lukaku for his explosive pace.

There are plenty of options off the bench for the Blues too, with Saul Niguez, Ruben Loftus-Cheek and Ben Chilwell also available this weekend.