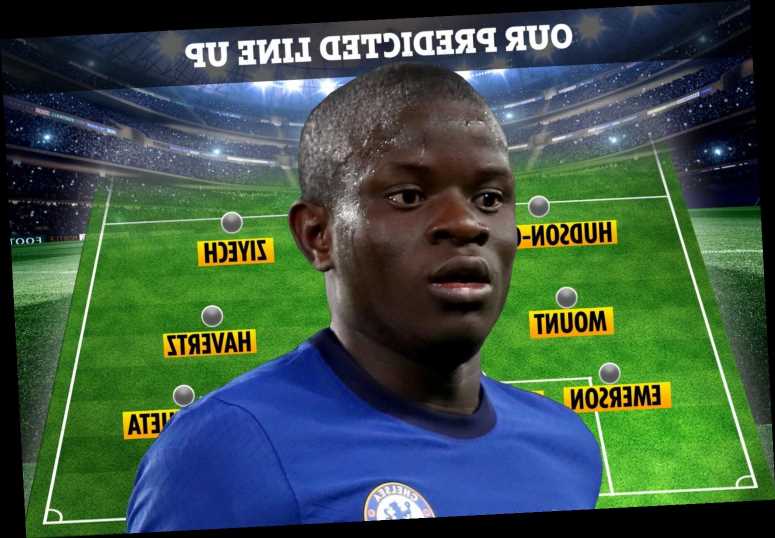 CHELSEA will be looking to put their Premier League misery behind them with some FA Cup joy this weekend. 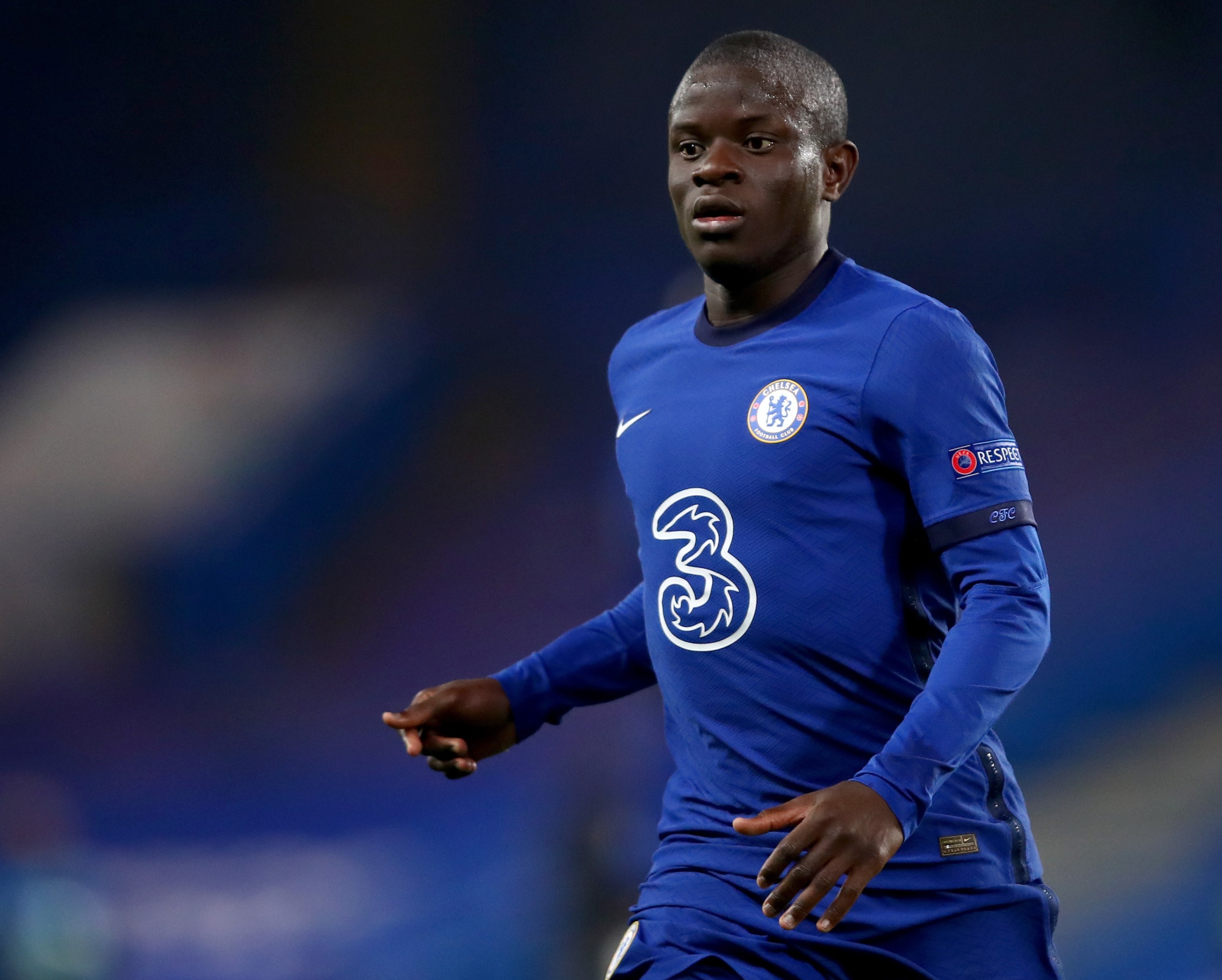 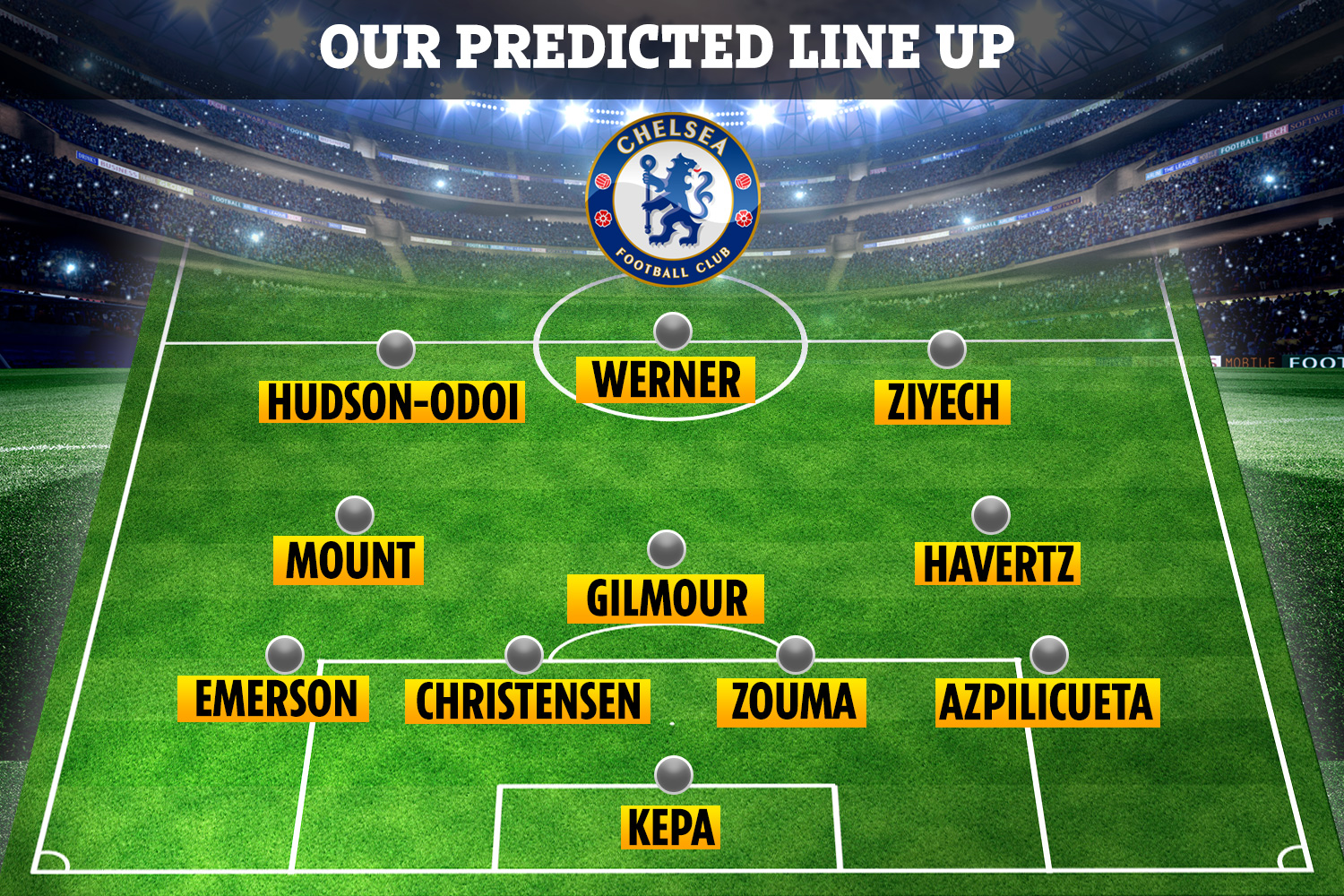 Despite their poor form in league action, the Blues will be hoping to advance to the fifth round as Lampard ponders ringing the changes from their midweek 2-0 defeat at Leicester.

Chelsea eased past Morecambe in the last round with Mason Mount, Timo Werner, Callum-Hudson-Odoi and Kai Havertz on the scoresheet in a 4-0 win.

And after the setback to the Foxes, Lampard is expected to keep only three of the side, Mount, Havertz and Hudson-Odoi, that started at the King Power in his XI for this one.

Kepa Arrizabalaga will get some rare game time in goal.

Experienced duo Cesar Azpilicueta and Emerson Palmieri look set to be deployed as full-backs beside Kurt Zouma and Andreas Christensen in front of the Spanish stopper.

Lampard has a decision to make in midfield with N’Golo Kante back fit following suspension and a hamstring strain.

The Frenchman could be given a run-out or Kai Havertz may stay in the team with Billy Gilmour and Mason Mount making up the midfield three.

The Chelsea manager also has some options up front if Olivier Giroud is passed fit.

The French striker could be picked to lead the line.

Veteran Giroud has been out with an ankle knock.

Both Hakim Ziyech and Callum Hudson-Odoi look likely to be deployed on the flanks.

But Werner seems the more likely option to fill the No9 role as he desperately looks to get amongst the goals and restore some confidence. 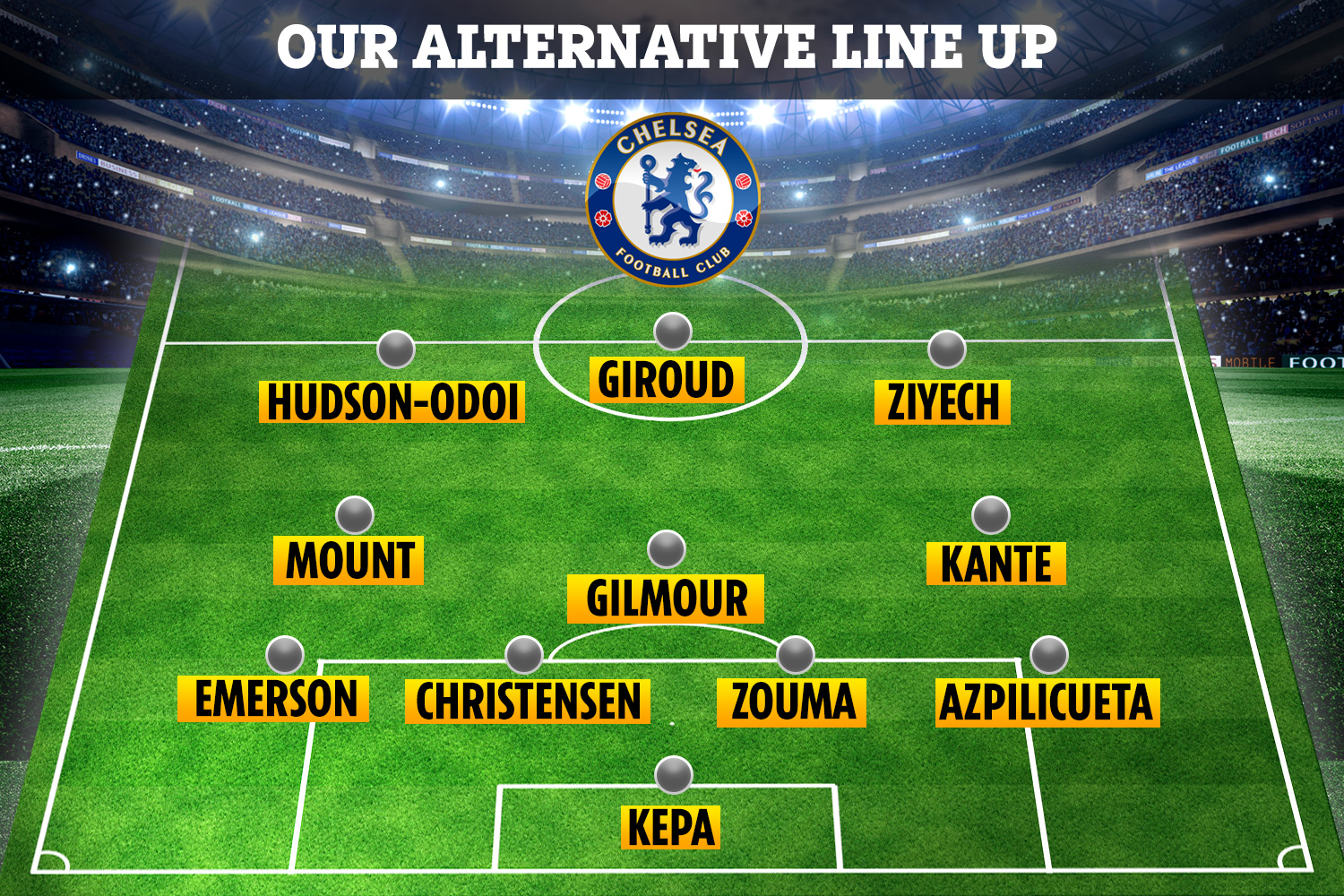