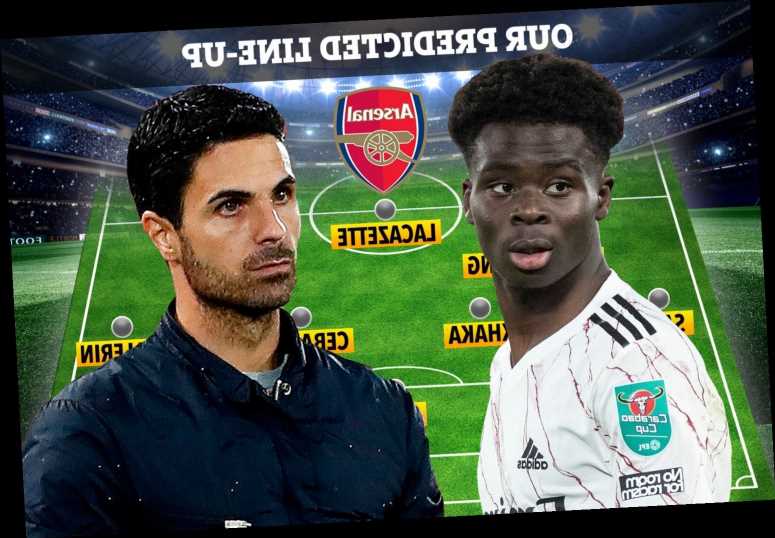 MIKEL ARTETA will have a full strength squad to pick from when his side host Sheffield United on Sunday.

The Gunners head into the clash as favourites with the visitors still looking to pick up their first point and goal of the season. 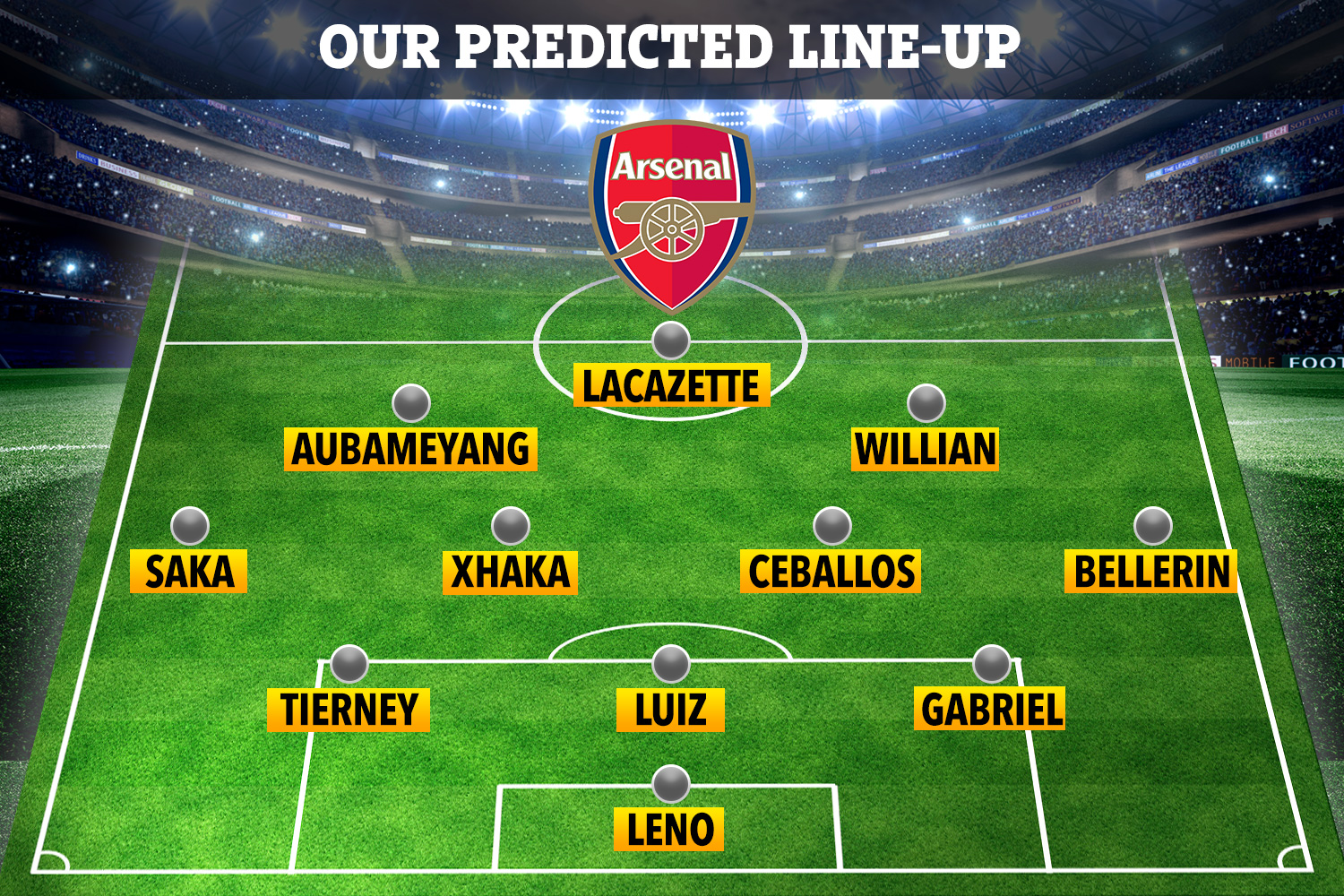 Goalscoring is the least of Arteta's worries with favoured front three Willian, Alexandre Lacazette and Pierre-Emerick Aubameyang likely to start.

Auba and Willian were rested in the Carabao Cup win over Liverpool while Lacazette was introduced in the second half.

With Granit Xhaka likely to marshall the midfield, Arteta will need to decide whether to opt with Dani Ceballos or Elneny.

Eygptian star Elneny has been handed a surprise career lifeline by the boss this season having started in two league clashes.

But Arteta is likely to favour Ceballos' creativity in midfield with the expectation a resolute Sheffield United will be difficult to break down.

Out wide, Hector Bellerin was rested in the week and will take up the wing back role on the right.

Arteta has another decision to make on the left side with wonderkid Bukayo Saka and Ainsley Maitland-Niles pushing for starts.

Saka has surprisingly only made one league appearance this season despite bursting onto the scene last season. 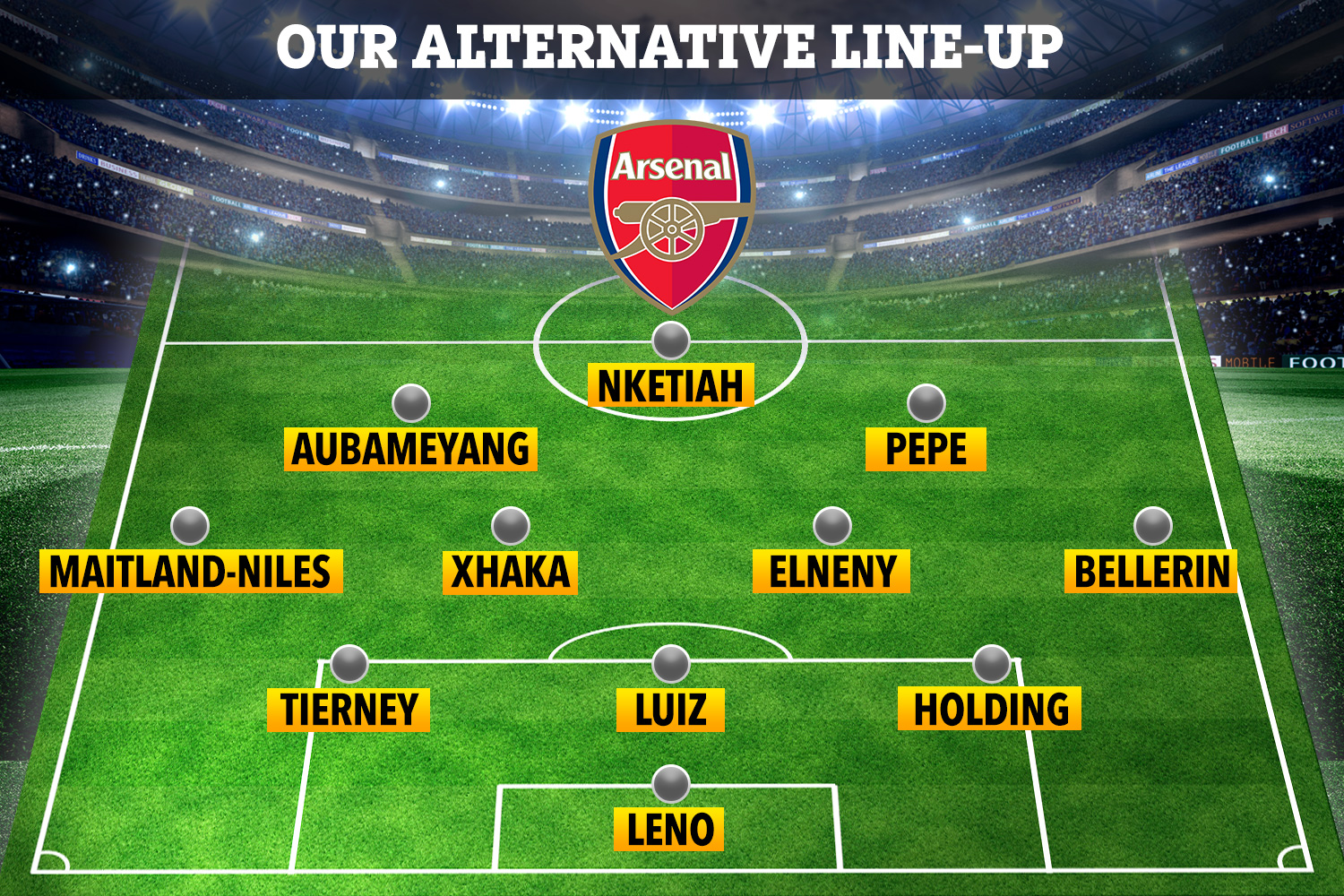 At the back Gabriel is likely to start after being dropped in the 3-1 defeat to Liverpool in the last league outing.

David Luiz and Kieran Tierney were also both rested in the cup and will come back into the fold with Bernd Leno starting in goal.

Arsenal haven't tasted defeat at home to the Blades since a 1-0 loss in 1971.

First Look: Anne Hathaway Opens Up About Her Character in The Witches: 'She is Such a Weirdo'