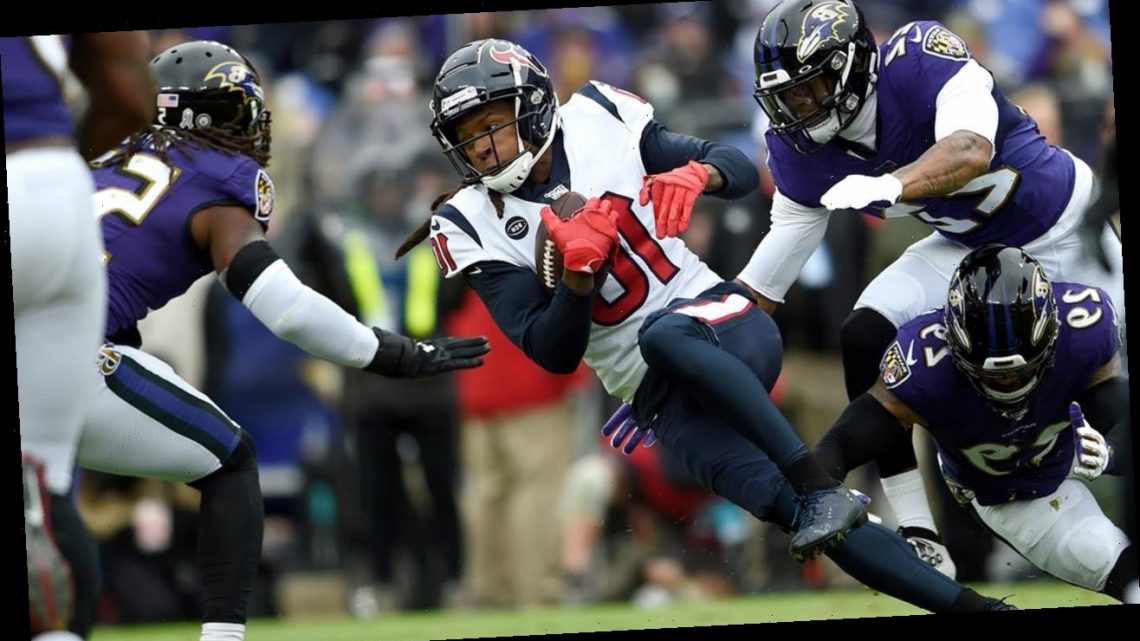 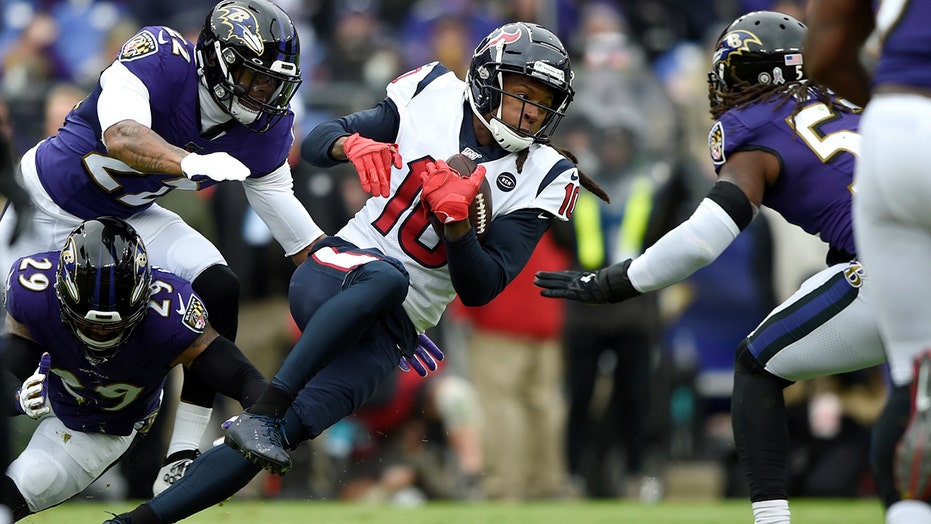 Houston Texans wide receiver DeAndre Hopkins and coach Bill O’Brien appeared to be unhappy with a pass interference no-call during their blowout loss against the Baltimore Ravens on Sunday.

The play in question came in the first quarter of Houston’s 41-7 loss. Texans quarterback Deshaun Watson launched a deep pass down the field toward Hopkins, who was covered by Ravens cornerback Marlon Humphrey.

It appeared Humphrey was all over Hopkins in the end zone, but no penalty flags were thrown. When O’Brien decided to challenge the play, the referees upheld the original call. Hopkins tweeted a direct shot at NFL senior vice president of officiating Al Riveron.

“As a leader in the NFL, we need someone new in New York deciding calls,” Hopkins tweeted.

O’Brien said he even was unsure about what a pass interference was.

Watson said that “everyone saw” it was a pass interference penalty.

“Everyone saw it,” he said, according to ESPN. “The guy wrapped him around. But they didn't make that call. You've got to live with it. You can't really dwell on it. It definitely could have been a changing point of the game. A momentum switch. But it's just one of those calls that, it didn't go our way, and we've got to continue to push forward.”