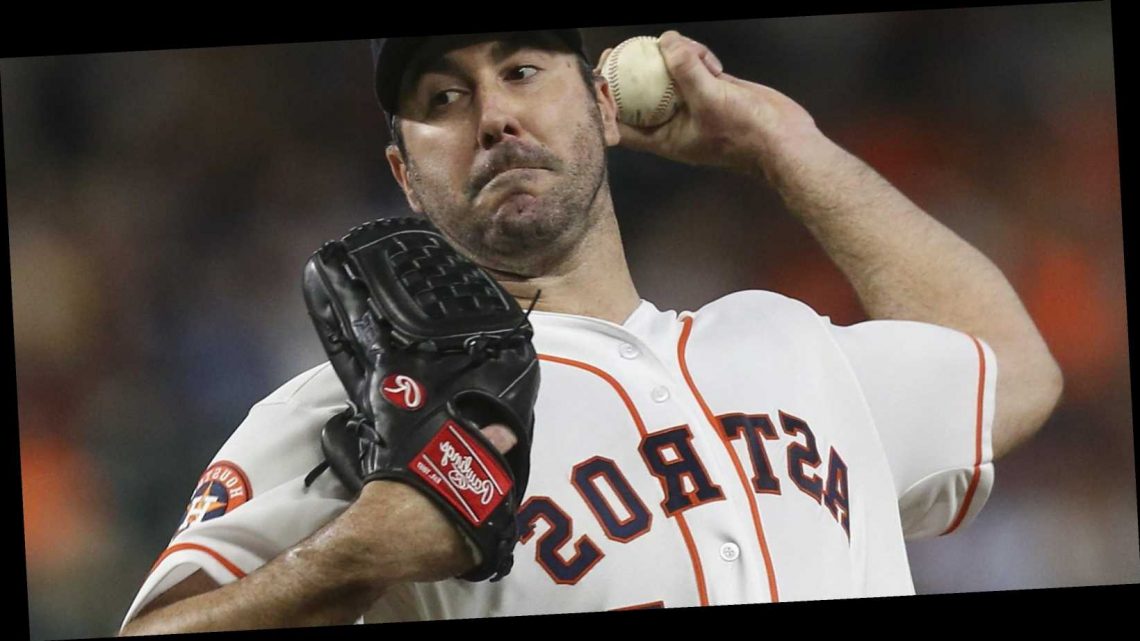 The Houston Astros and New York Yankees continue their American League Championship Series at Yankee Stadium with Game 5 Friday at 8:08 p.m. ET (on FS1). Below is a breakdown of the Astros vs. Yankees sports gambling odds and lines, with MLB postseason betting tips on the moneyline, spread and Over/Under, along with suggested bets.

The Astros lead the series 3-1, notching three straight wins after dropping the opener.

Astros at Yankees: By the numbers

Get some action on this game, PLACE A BET at BetMGM now.

Yankees LF Giancarlo Stanton (quad) is expected to be available to return.

Moneyline : The ASTROS ( -149) are the STRONGEST PLAY. The Yankees own MLB’s third-best home record this season at 59-26, but the Astros are 47-36 on the road. Verlander is the preferred choice over Paxton even if Verlander has been a bit vulnerable at times this postseason.

Run line : AVOID the spread. This has a decent probability of being a one-run game. The best play is to stay away and look for value in other places.

Over/Under : Three Unders started this ALCS but a late Houston burst pushed the Over in Game 4. Let’s make it four out of five. Play the UNDER 7.5 ( -105) and count on the trend to continue.

Want some action in this one? Place a bet at BetMGM now. For more sports betting tips, visit SportsbookWire.com.

Gannett may earn revenue from audience referrals to betting services. Newsrooms are independent of this relationship and there is no influence on news coverage.