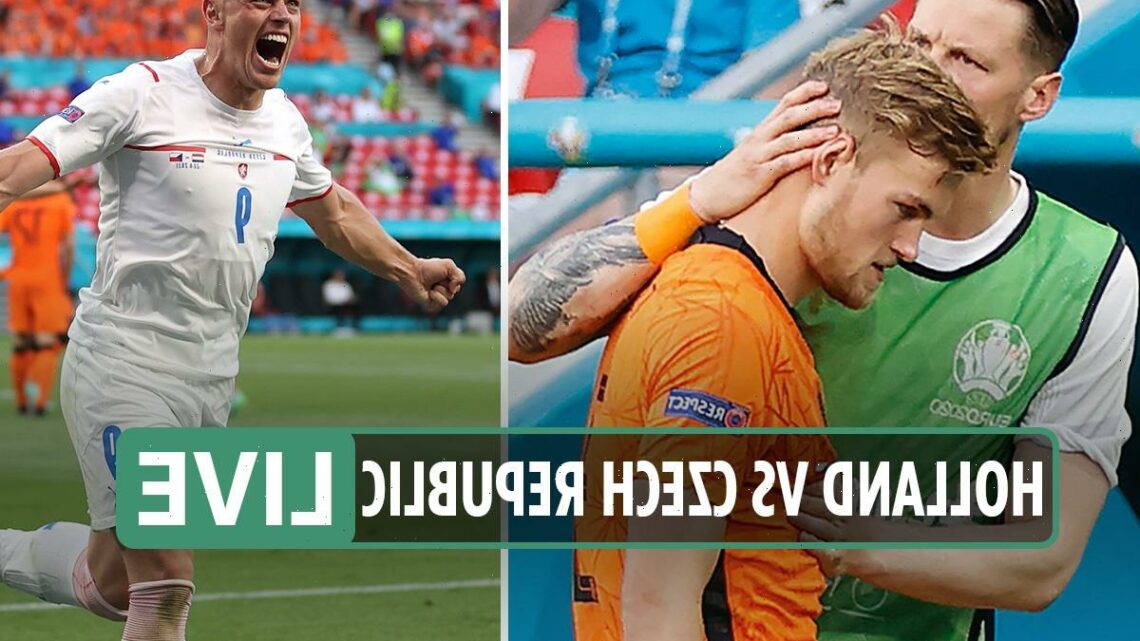 CZECH REPUBLIC produced the shock of Euro 2020 so far as they beat Holland 2-0 in Budapest to reach the quarter-finals of the competition.

Matthijs De Ligt was sent off for deliberate handball just after the break and from then on the Czechs dominated as Holes and Schick scored to put them through to the last eight.

Follow ALL the latest action with our live blog below…