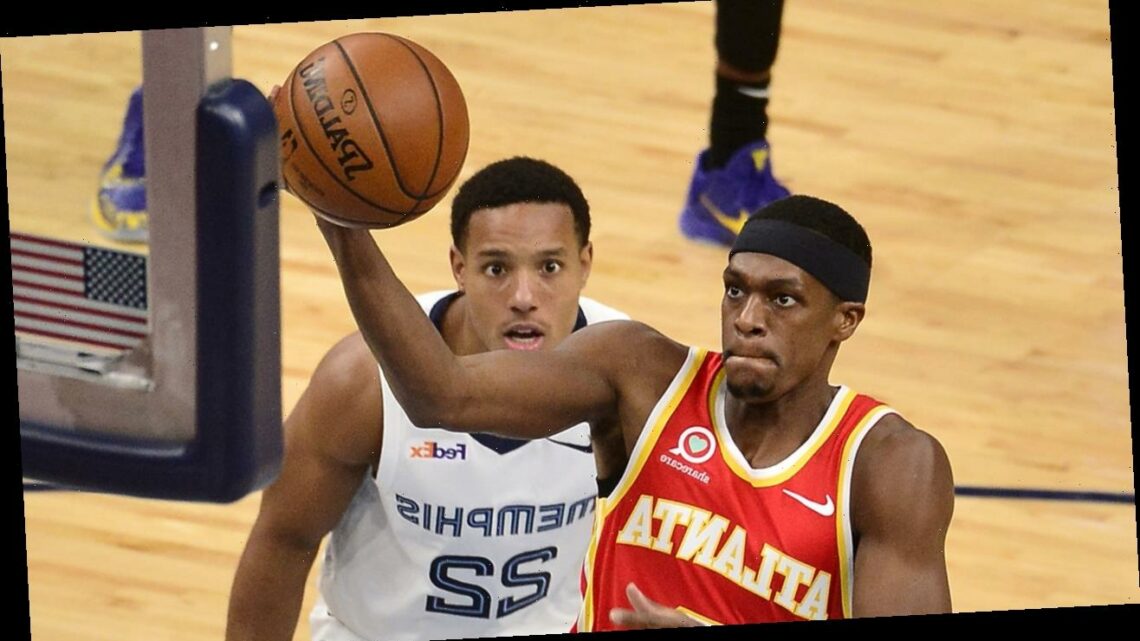 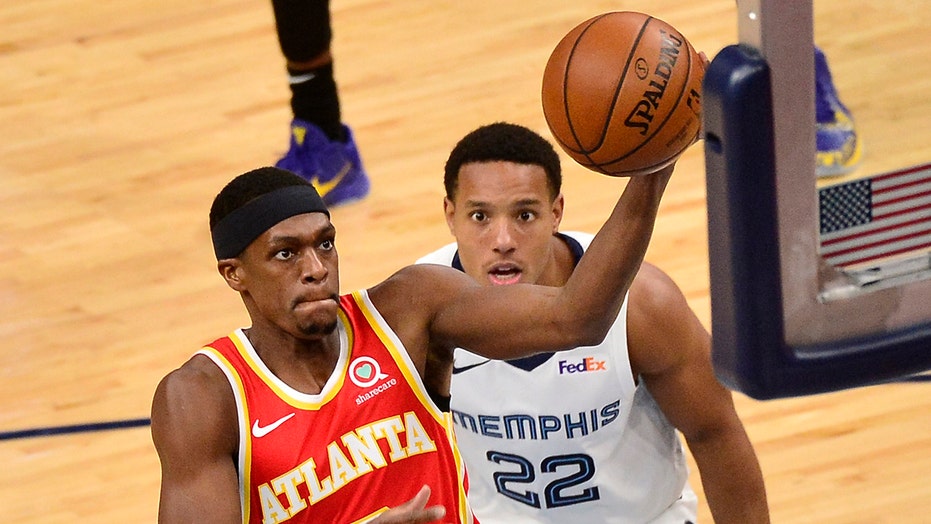 Atlanta Hawks guard Rajon Rondo is accused in a lawsuit of being involved in a parking lot altercation and striking a woman over the summer.

The lawsuit claims Rondo parked one of his luxury SUVs in a handicapped parking space at his Los Angeles apartment complex despite not having a placard. When the accuser tried to unload something from her vehicle and blocked Rondo’s driver side door, the NBA champ got heated, TMZ Sports reported Friday.

The woman, identified as Toktam Jorshari, reportedly claimed in the suit that Rondo shoved her against her vehicle and that the NBA guard’s girlfriend hit her.

According to TMZ Sports, the woman said she did not fight back and that Rondo was the one who egged on his girlfriend in the alleged assault.

Jorshari claimed she received injuries resulting in "permanent disability." The lawsuit is seeking about $1 million in damages.

An attorney for Rondo, who is coming off a championship run with the Los Angeles Lakers before he signed with the Hawks in the offseason, denied the claims against his client.

"The case is meritless," Mark D. Baute told TMZ Sports. "I have seen the videotape. Mr. Rondo was polite throughout the encounter, the claimant was not wearing a mask and was unstable and rude. We look forward to defending the case and winning."