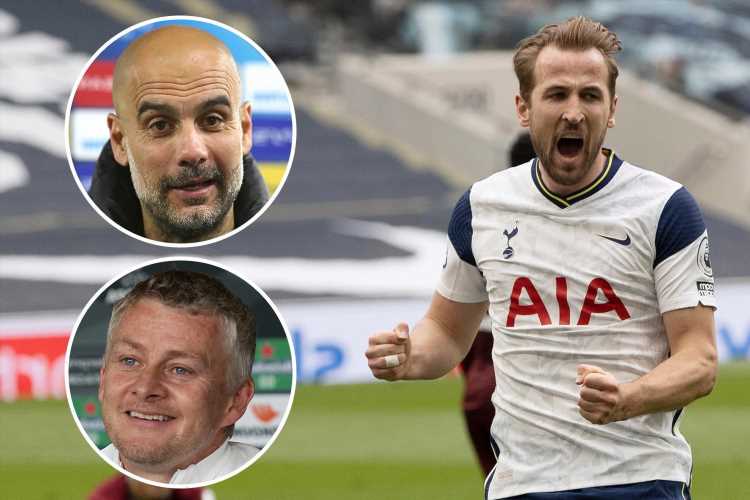 HARRY KANE Has reportedly told Tottenham again he wants to leave this summer.

The North London side are desperate to keep their 27-year-old striker. 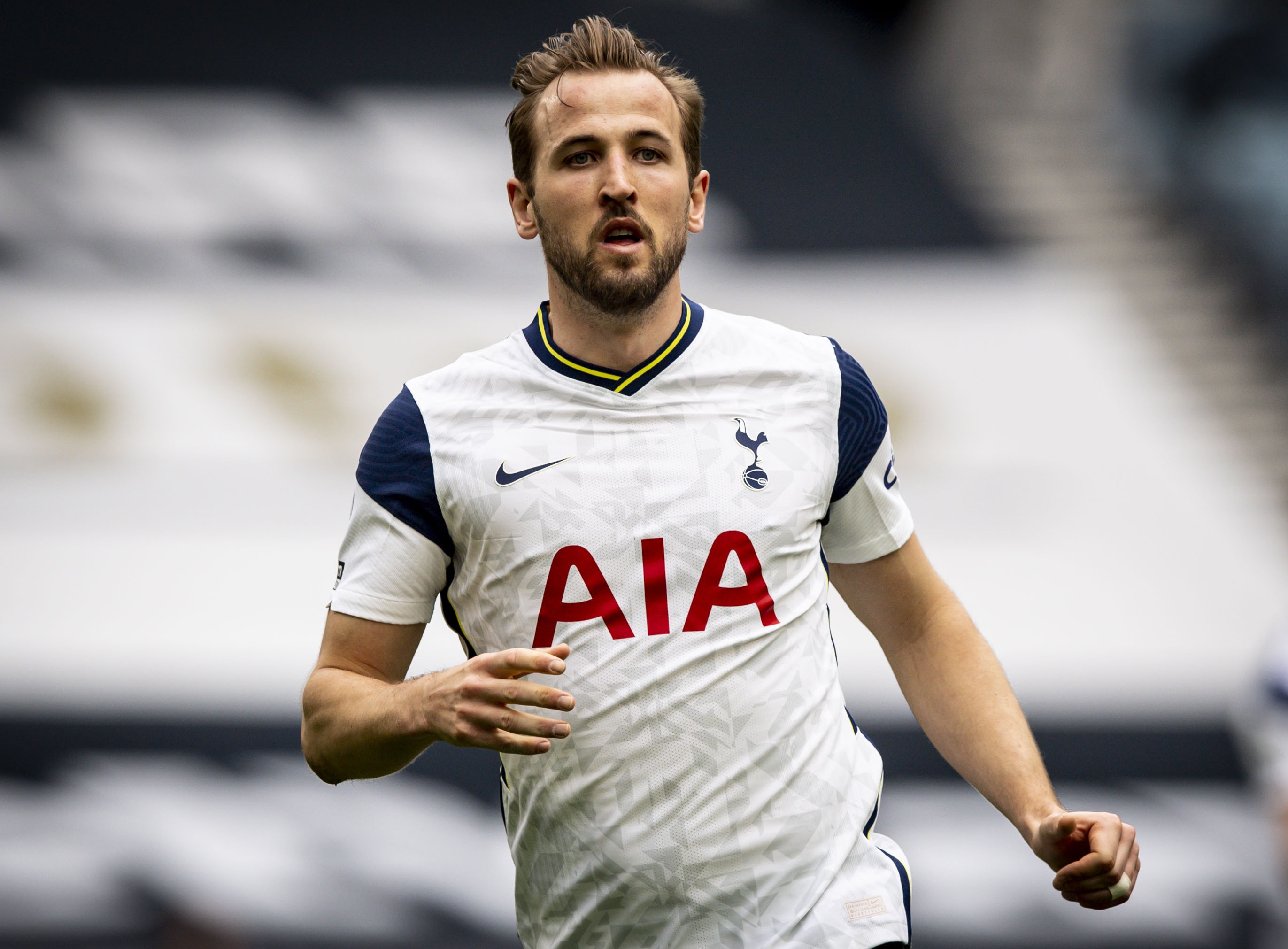 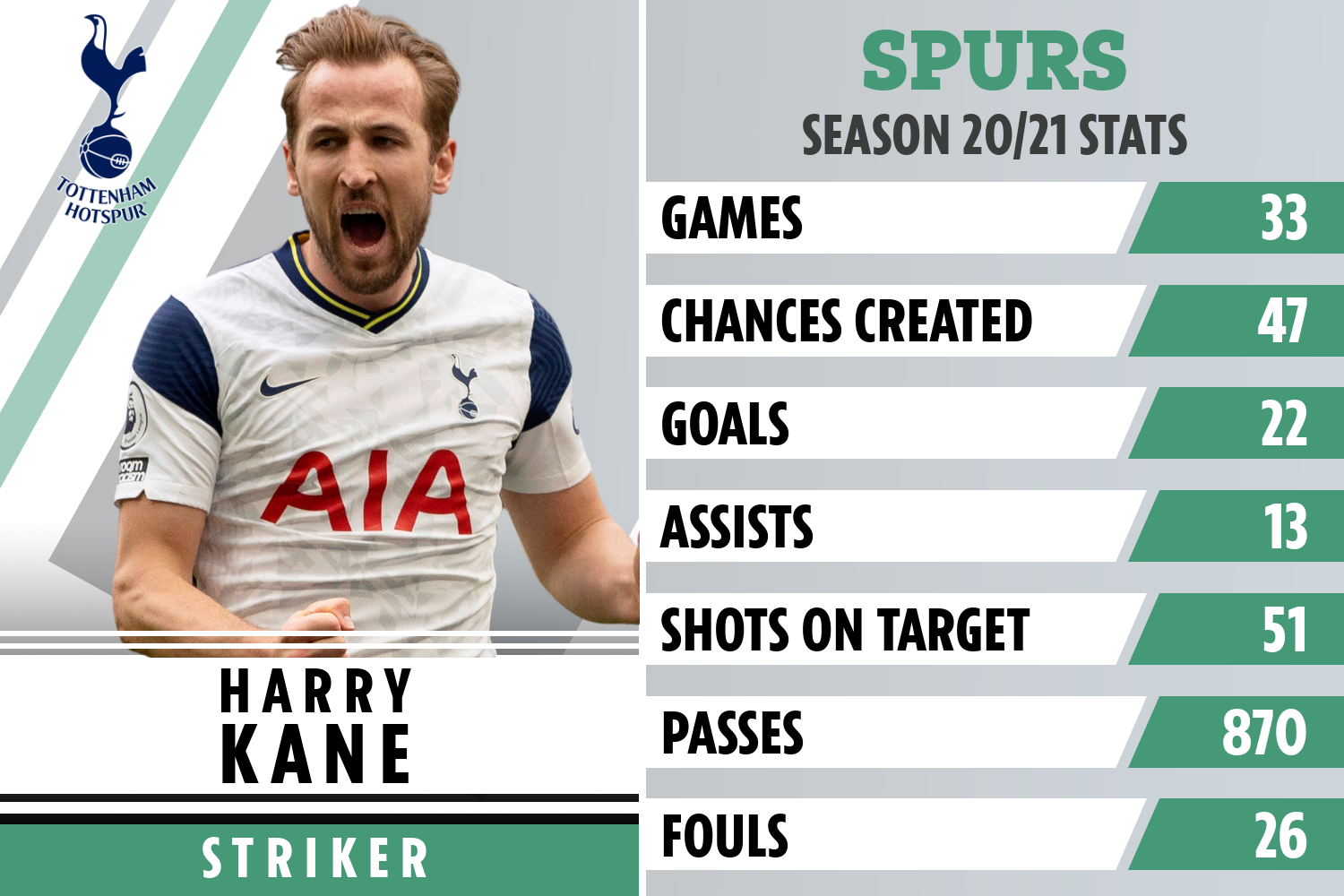 However, Sky Sports claims Spurs are ‘now making enquiries about replacement centre-forwards’ to fill the huge void should their talisman depart.

And they state this is the ‘first indication that the club are willing to consider the feelings’ of Kane.

Manchester United and City have both been linked with bumper moves for the hotshot.

And Chelsea have also allegedly been in contact with Kane's representatives CK66 to express their desire to sign the England star.

Kane is believed to prefer to remain in the Premier League rather than move him and his young family abroad.

And he wants his future resolved within the coming weeks so that he can focus on helping England at the European Championship.

He has made no secret that he wants to compete for Europe's top honours during recent interviews.

That desire was only strengthened after they failed to lay a glove on Manchester City last month as they lost the Carabao Cup.

Chairman Daniel Levy hoped the Portuguese coach’s arrival would help makes this campaign a successful one.

It began brightly as they topped the league in December but after an injury to Kane their form dropped dramatically.

Now they are set to miss out on the Champions League and potentially European football all together as they currently sit sixth.

Durst trial to resume after long delay; will jury be ready?

'The Challenge': Nehemiah Clark Explains Why He Chose His Elimination Partner
World News