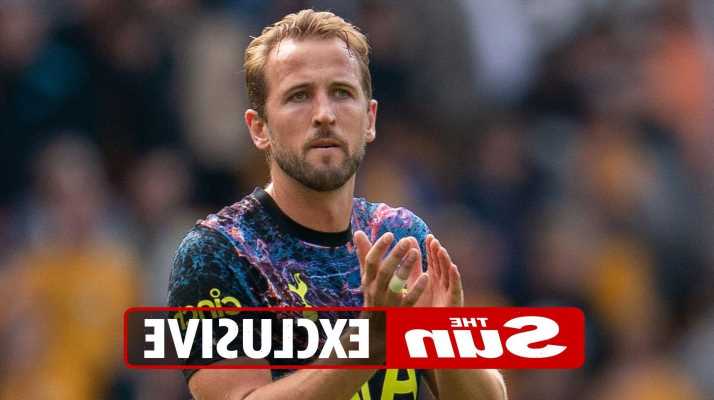 HARRY KANE has told Spurs he STILL wants to go — and feels he is being  hung out to dry by the club.

Time is running out for Manchester City to come up with the £150million  Daniel Levy is demanding before the transfer window shuts in six days. 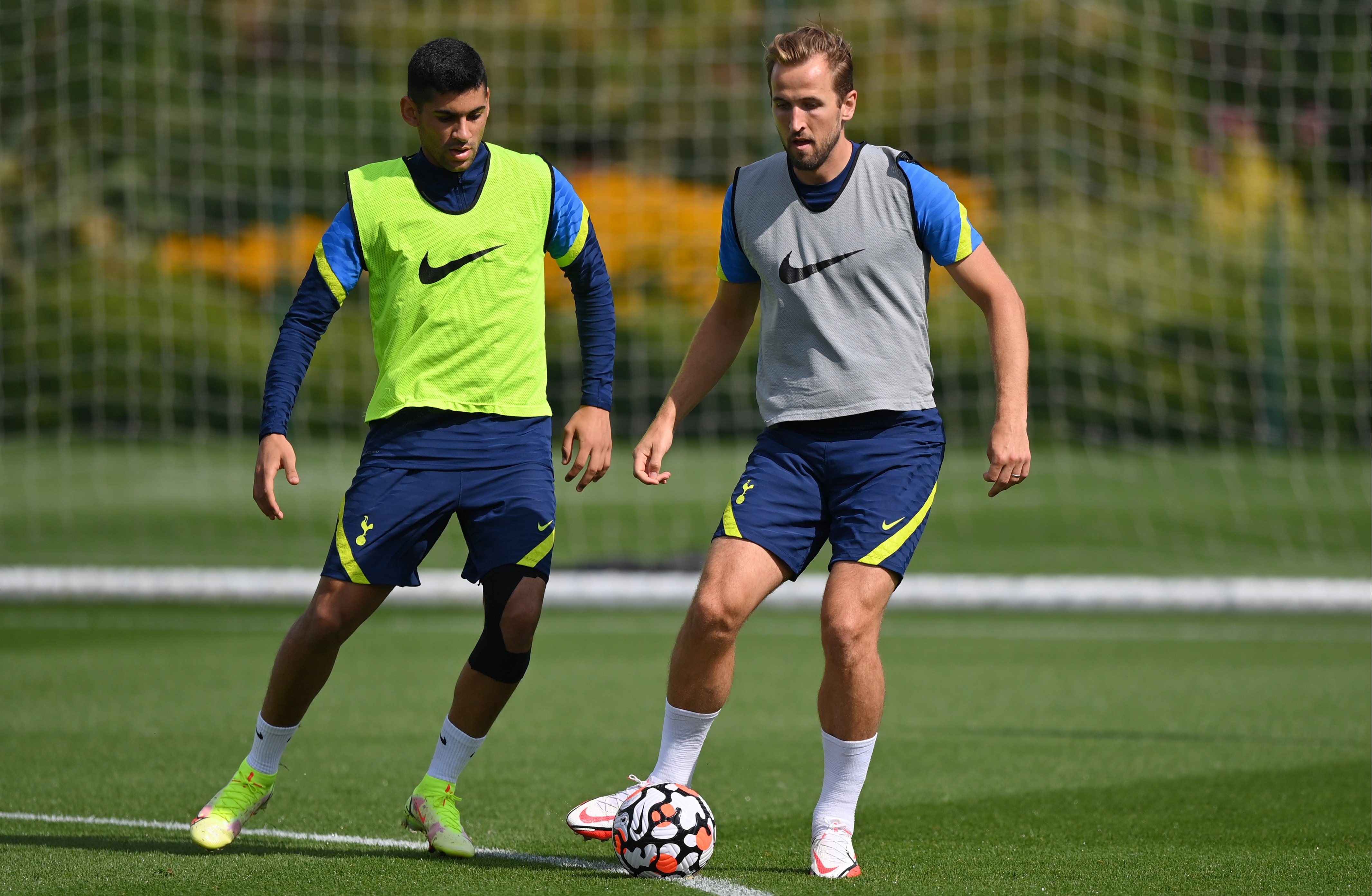 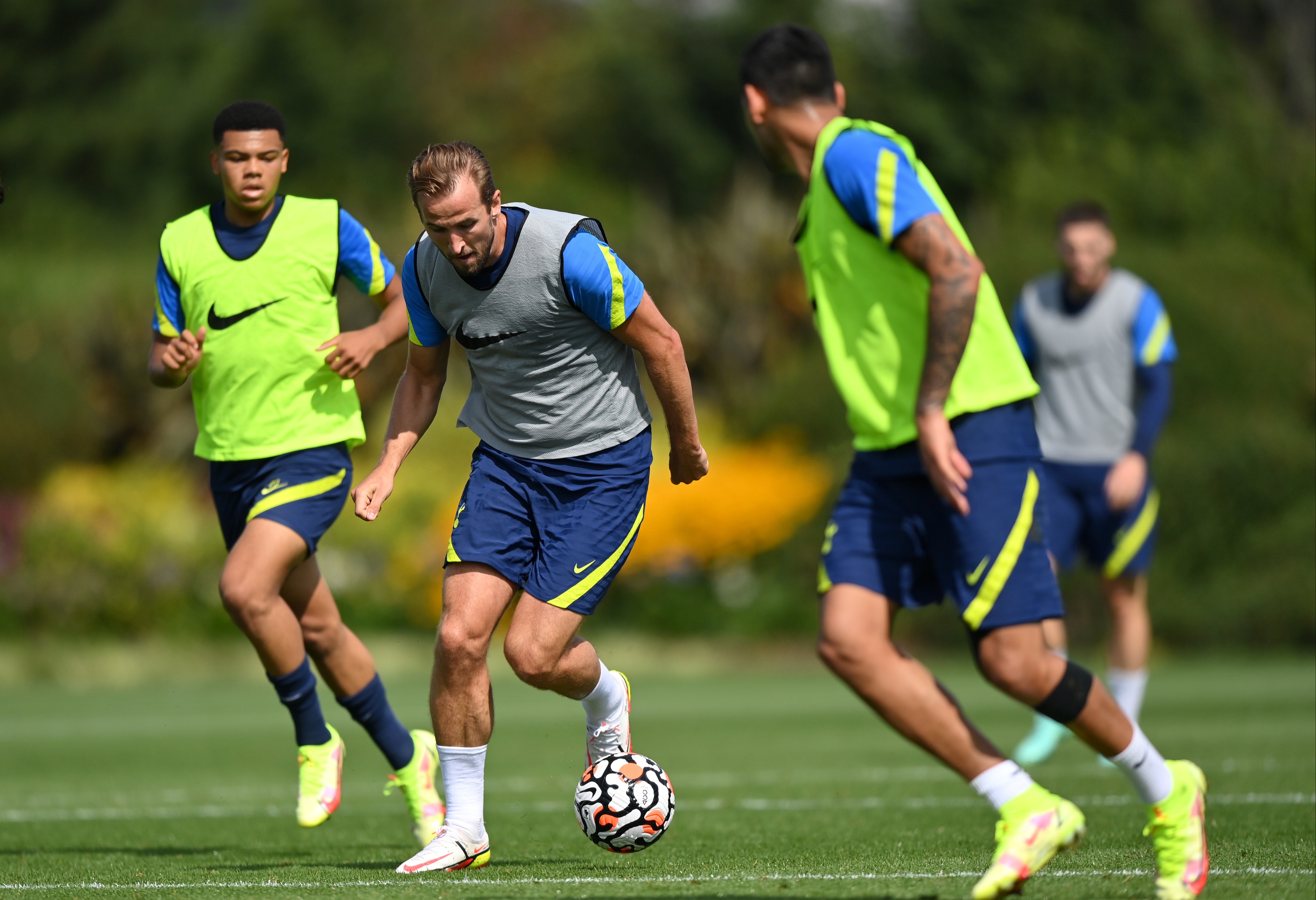 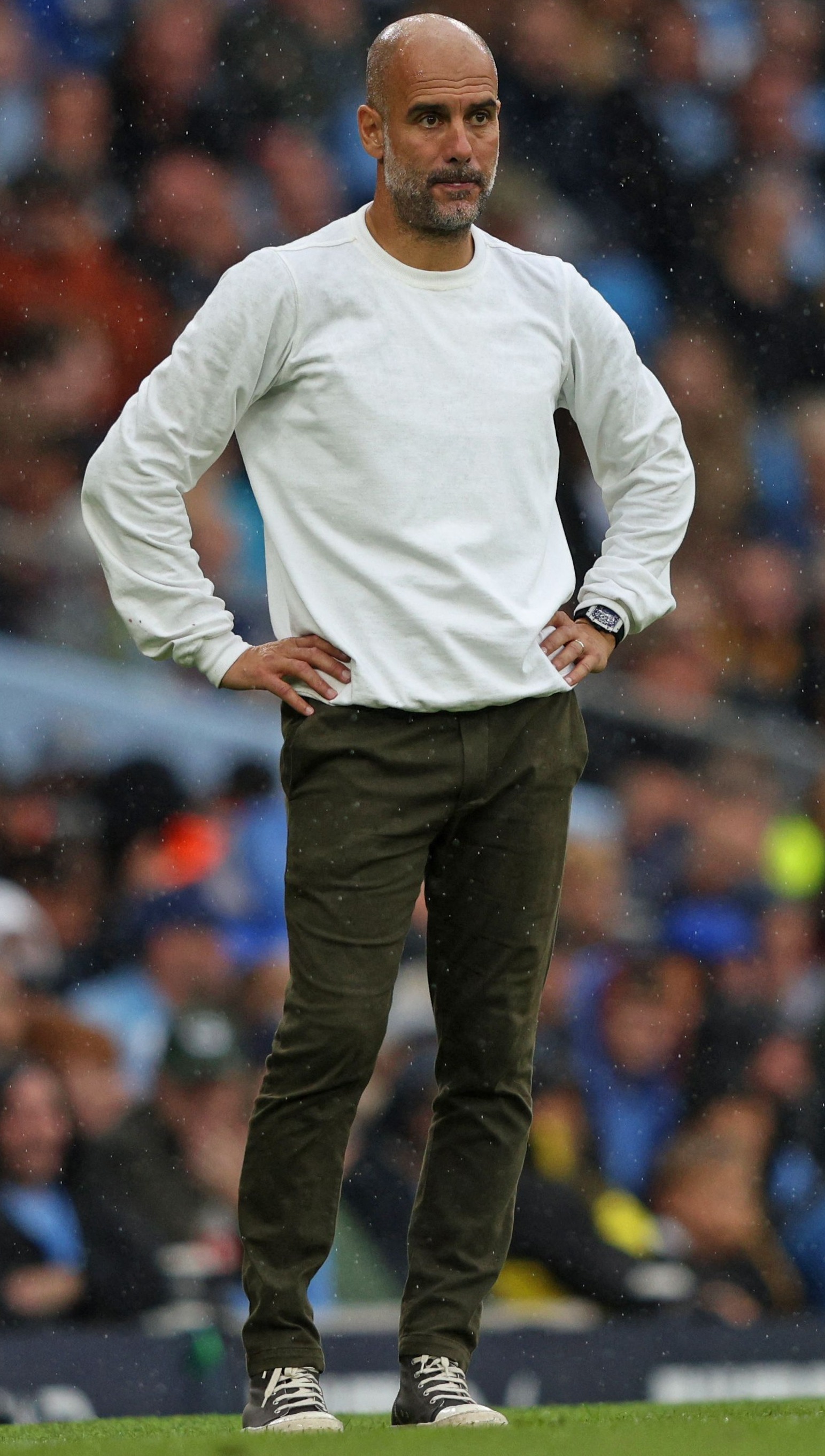 But SunSport understands although he came on as a substitute at Wolves on Sunday, Kane once again informed chairman Levy he still wants to join the champions.

He feels the club have not tried to protect him from criticism since his delayed return after a summer break.

Tottenham have maintained an official silence over why Kane reported back  a week late.

The striker, 28, believed he had an agreement to extend his holiday following  England duty at the Euros.

But, with Spurs saying  nothing, it opened him up to stick for  effectively refusing to work.

So Kane has become the bad guy in a messy  wrangle as he tries to quit  with three years left to run on his contract.

The player has spoken with  boss Nuno Espirito Santo and Levy  to find some common ground,  with the likelihood now that he will end up staying.

But Kane reiterated to Levy he still hopes Spurs can strike a deal with City.

So far, Etihad chiefs refuse to increase their valuation of him beyond £125m.

But City remain keen on Kane, despite Juventus superstar Cristiano Ronaldo, 36, being keen on a switch to the Prem champs.

Tottenham are closing in on a swoop for Metz wonderkid Pape Matar Sarr.

The midfielder, 18, looks set to join for an initial £12m but remain at the Ligue 1 club this season. 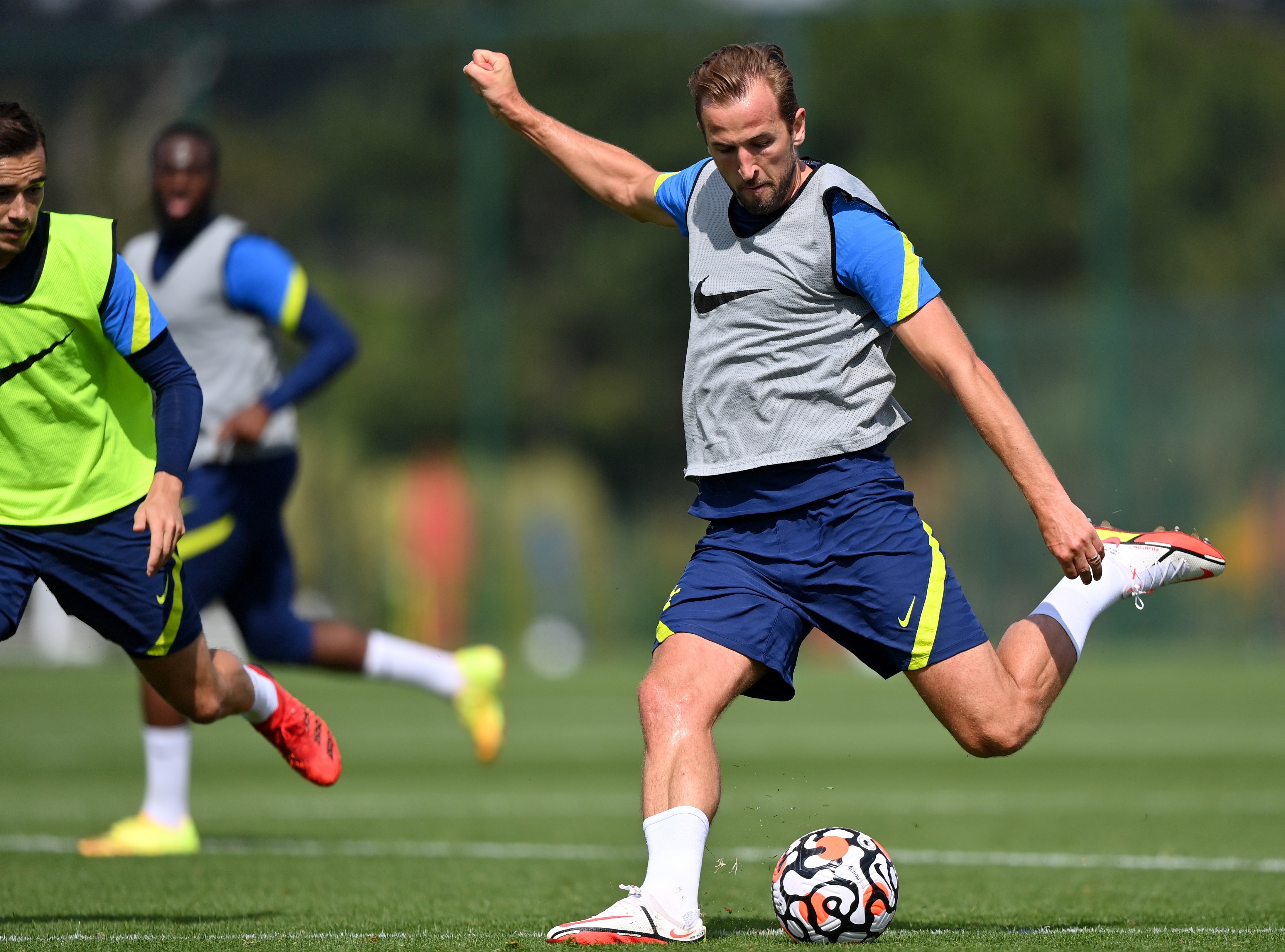