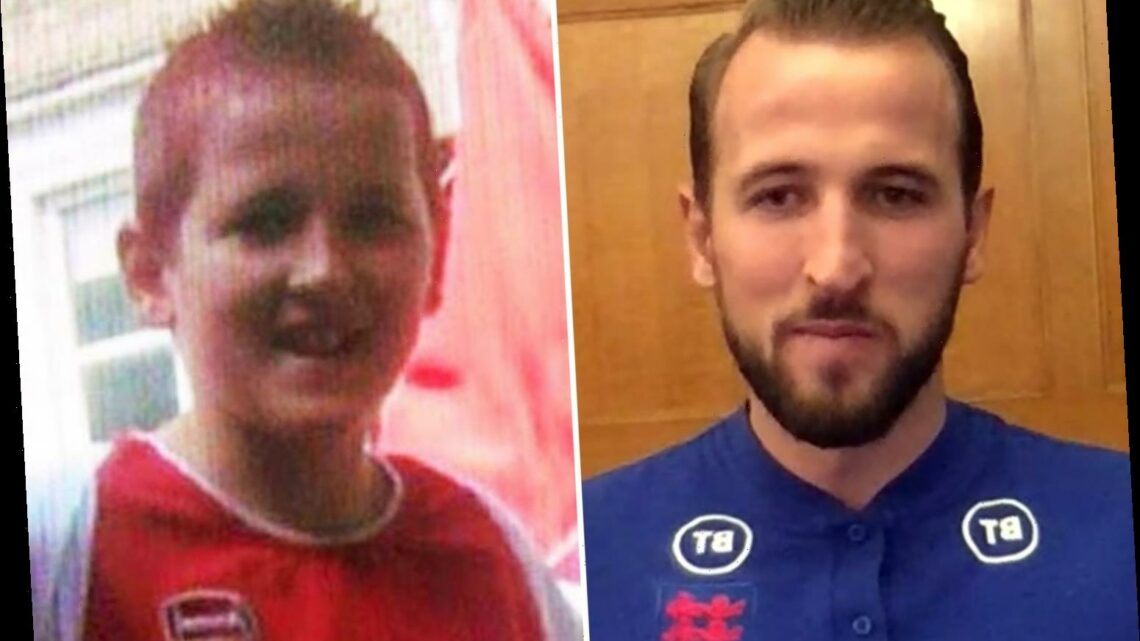 HARRY KANE has opened up about his days in Arsenal's youth ranks – telling Good Morning Britain host and avid Gooner Piers Morgan he will NEVER return.

The Tottenham star, 27, infamously played for the Gunners as a youngster before switching allegiance. 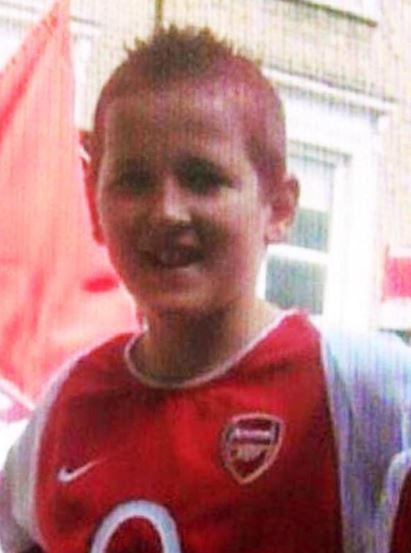 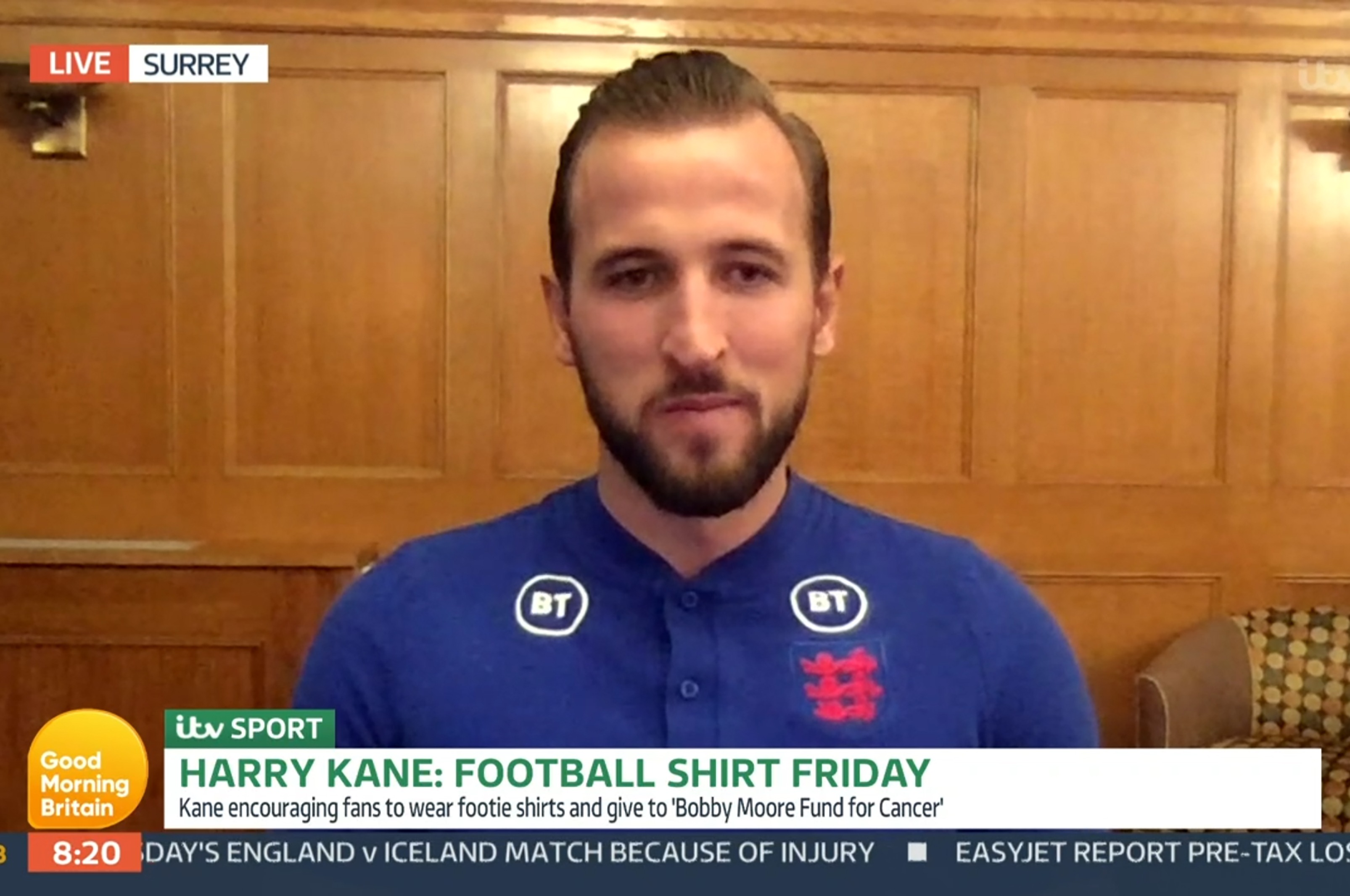 A picture of himself copying Freddie Ljungberg's red hair while wearing an Arsenal shirt is now regularly thrown in his face.

Kane joined Arsenal aged eight, but last just one season – with former academy chief Liam Brady saying it was because he was a 'bit chubby' and 'not very athletic'.

The England skipper moved to Spurs aged 11, and has gone on to become a club icon, with 150 Premier League goals already to his name.

But GMB host Morgan was quick to use the snap of Kane in red and white as he joked about his roots and begged him to re-join.

Morgan joked: "Now, your history with football shirts is quite complicated isn’t it…

"Because when you were a kid – as every Gooner knows – you were a proud Arsenal fan.

"What happened to you Harry Kane?"

Kane replied: "Well, I played for Arsenal when I was younger and unfortunately for them they let me go. 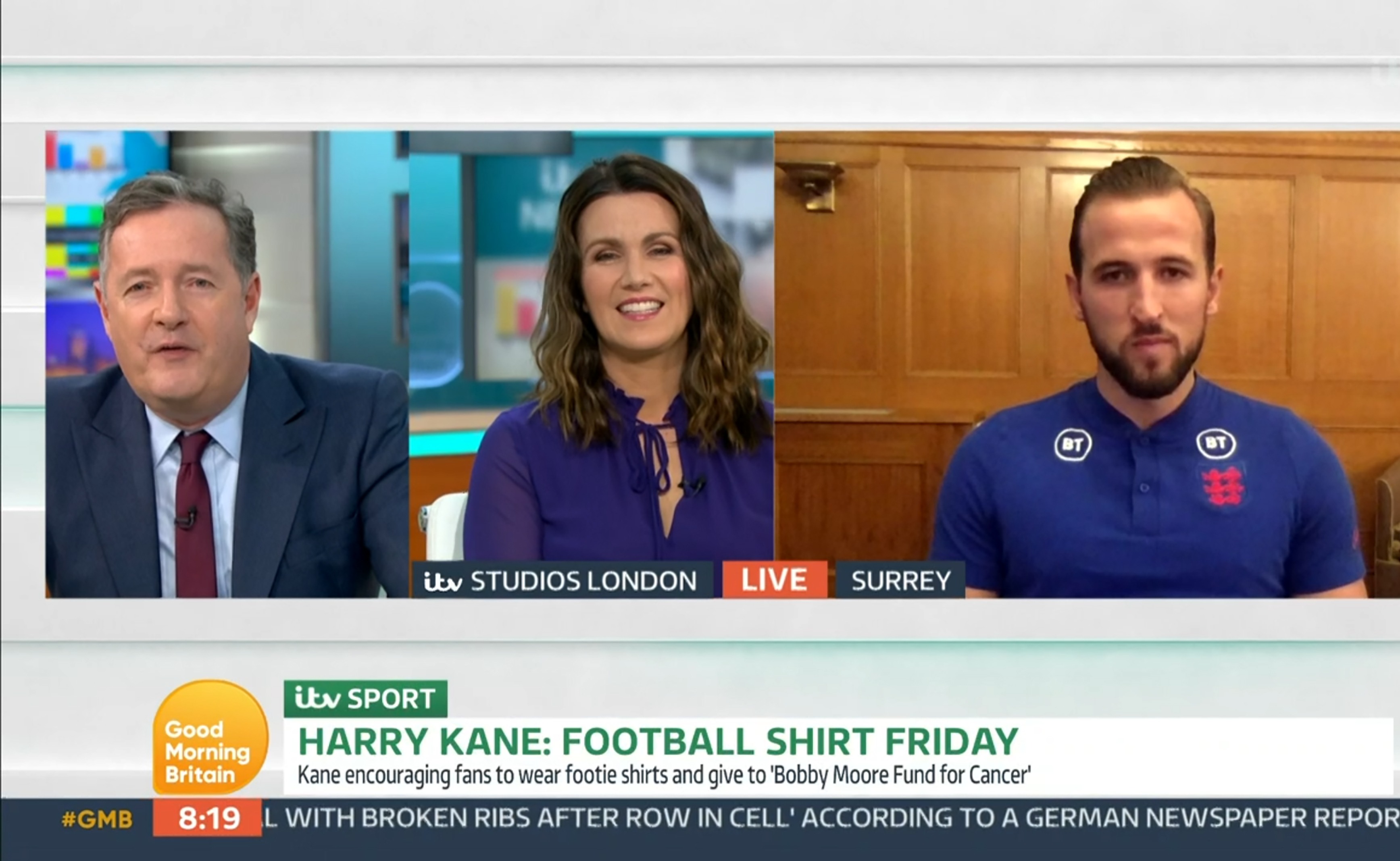 "I’ve been at Tottenham since I was 11 years old and reaping the rewards of that now."

When asked if he was ‘itching to get back to his roots’ in the red half of North London, Kane roared: "Absolutely not!

Kane was speaking on GMB to support the Bobby Moore Fund – with fans urged to wear a football shirt on Friday to help raise money for the cancer charity.

And Morgan used the kit angle to beg Kane to wear an Arsenal shirt for Friday's event and even move back to the Gunners to partner Pierre-Emerick Aubameyang. 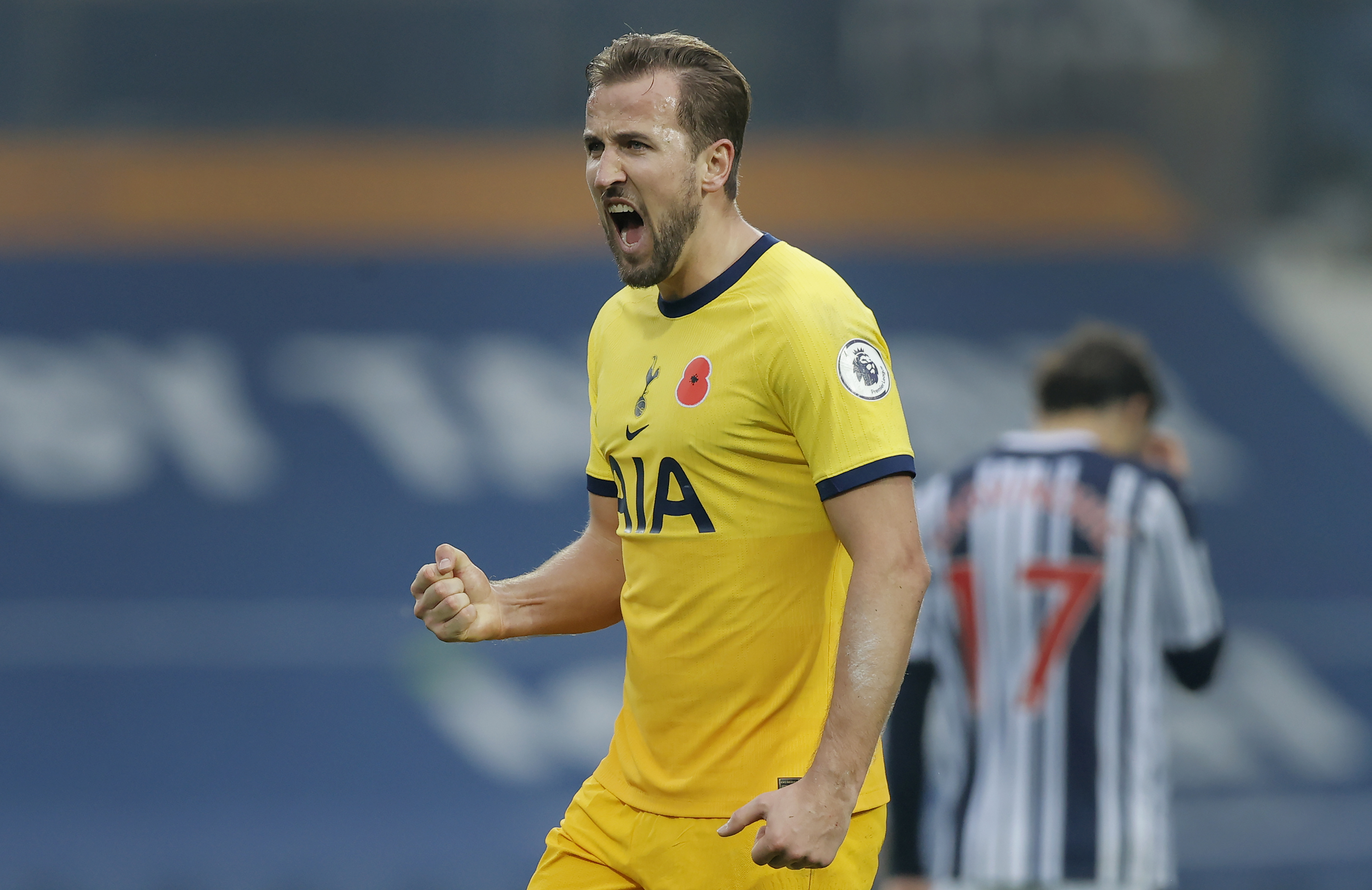 Morgan said: "We could always use this shirt Harry, which is the one you used to wear when you played for Arsenal and you were an Arsenal fan.

"That’s the shirt I want you wearing on Friday Harry Kane, and I want you back in that shirt next season.

"You and Aubameyang up front would be invincible!"

After Kane laughed off Morgan's request, the GMB host went on to say he ‘would not be able to bear the torment’ of Tottenham lifting the Premier League title.

And Kane joked: "I know what that would do to you. That’s extra motivation for me, don’t worry about that."