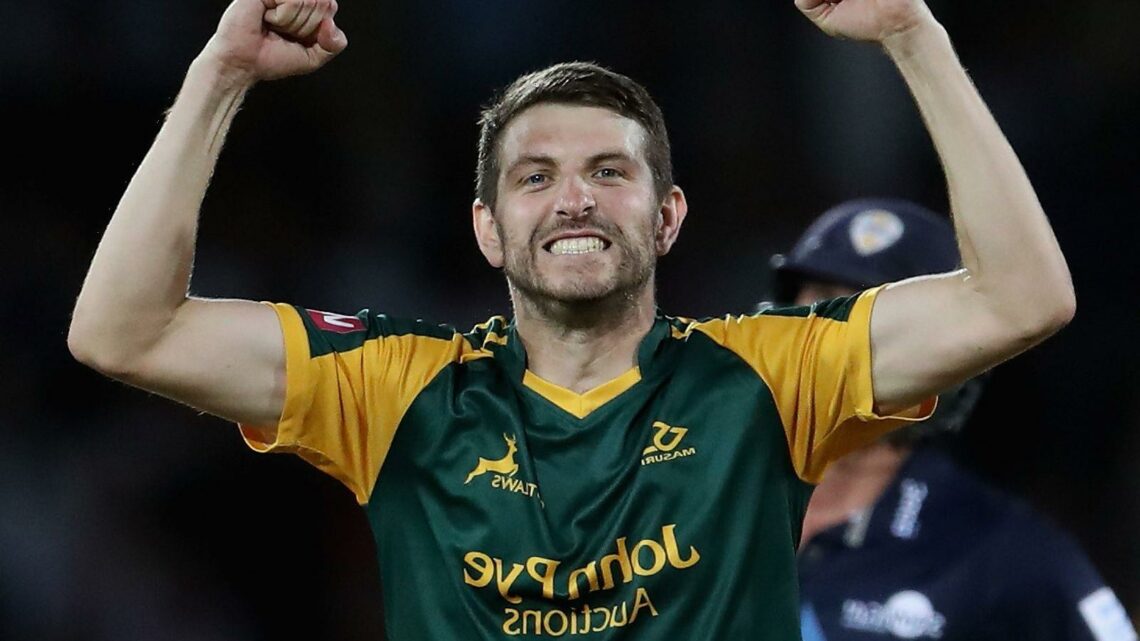 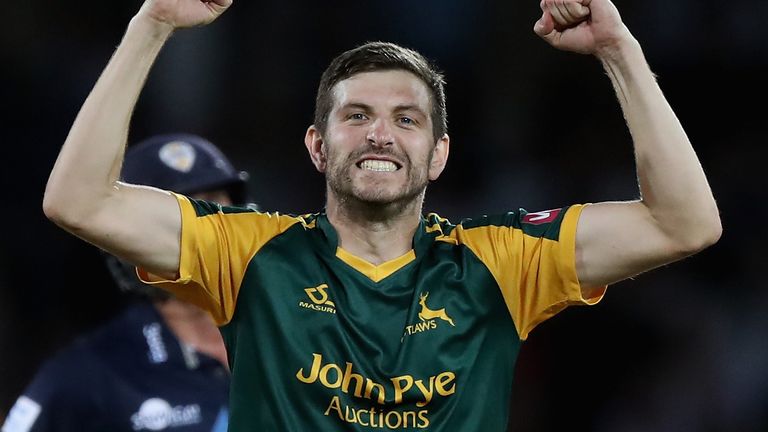 Nottinghamshire left-arm seamer Harry Gurney – who played 10 one-day internationals and two T20Is for England in 2014 - has announced his retirement from cricket.

The 34-year-old left-armer has been unable to recovery sufficiently from a shoulder injury and said in a statement: “The time has arrived for me to hang up my boots.

“After trying to recover from the recent injury to my shoulder, I am truly disappointed to have to end my playing career as a result of it. Cricket has been my life for 24 years and has taken me on an incredible journey that I will cherish forever.

"I’ve had an incredible time, sharing a pitch and a dressing room with teammates who have become friends for life."

“Playing for England, in the IPL and winning eight trophies at home and abroad including the Blast, Big Bash and CPL has exceeded my wildest dreams.”

Gurney took 614 wickets across all formats during his 14-year career in the professional game, playing for Leicestershire, Notts and England. 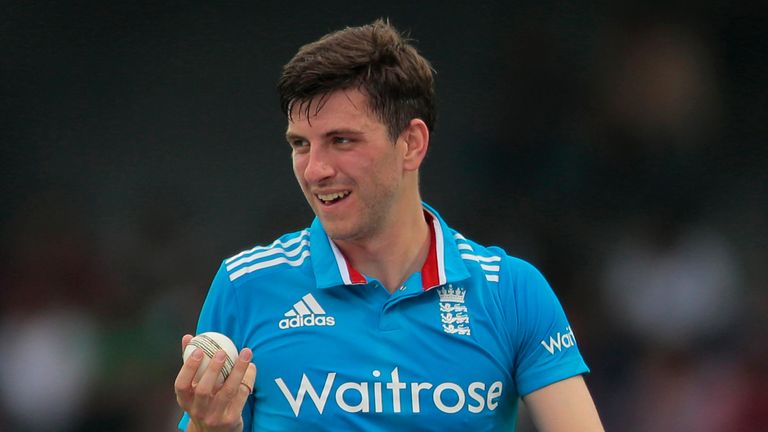 Gurney gave up red-ball cricket in 2019 to focus on his growing reputation as a short-form specialist, a role that saw him travel the world’s franchise circuit with deals in Australia, India, Pakistan and the West Indies.

After winning the Big Bash with Melbourne Renegades in 2018-19, he was briefly linked with an England recall but the chance never came and he was unfit to play a part in the Notts Outlaws’ Vitality Blast victory last year.

Gurney is the joint owner of a pub with county team-mate and England star Stuart Broad and is now set to focus on his business interests.

He added: “That is a path I will now go down with immediate effect, as I have found this injury recovery too much of a mountain to climb.”