Home » Sport » Hamilton vs Verstappen: Most controversial moments of 2021 season so far 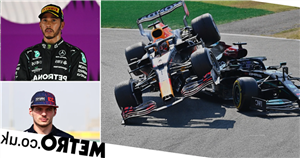 Hamilton vs Verstappen: Most controversial moments of 2021 season so far 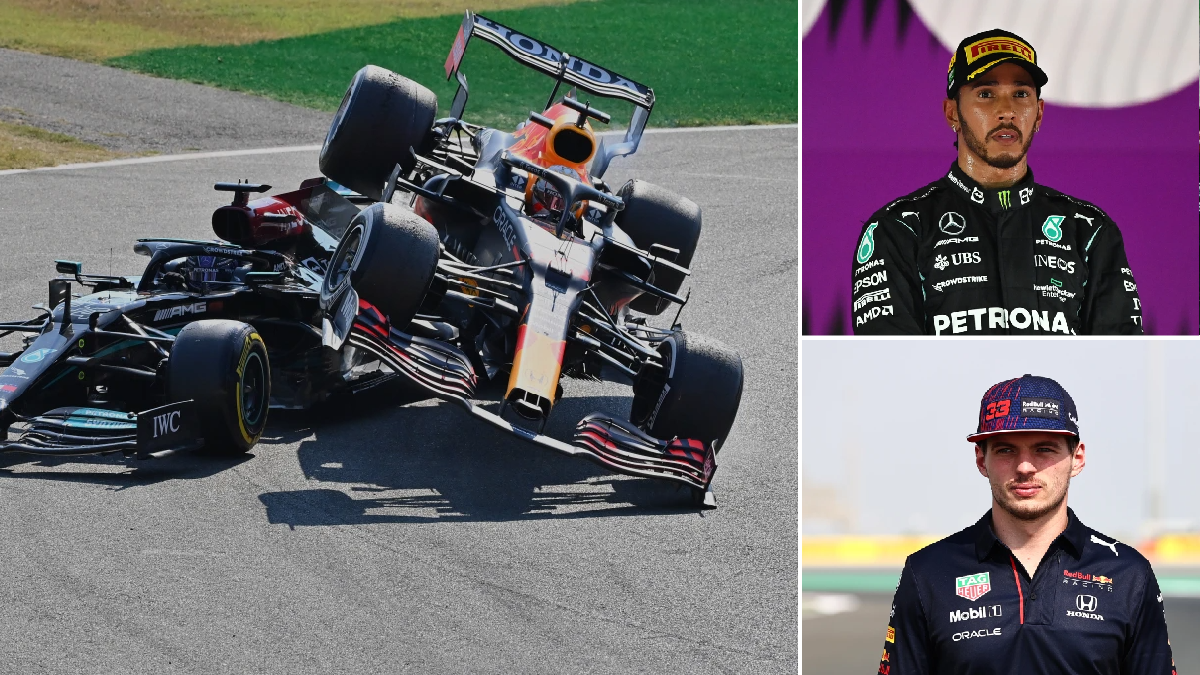 Everyone expected Max Verstappen to push Lewis Hamilton to his limits in pursuit of a record eighth F1 world championship, but few could have predicted where we are now heading into Sunday’s final race decider.

After a frantic season of thrills and drama, the Mercedes and Red Bull drivers go into the Abu Dhabi Grand Prix level on 369.5 points.

Verstappen is ahead in the overall standings though, as he’s won nine races this season, compared with Hamilton’s eight.

This season has provided a host of memorable moments and with two championship contenders entering the final race tied on points for the first time in 47 years, Metro.co.uk looks back at the most controversial incidents that have played out in the pair’s fierce rivalry this season.

The scene was set right from the start as Verstappen and Hamilton locked out the front row in the season opener before contesting a tight-knit battle for the entire race.

It wasn’t until lap 53 that Verstappen would overtake Hamilton to take the lead but he was quickly ordered to give back the position as punishment for exceeding track limits.

Red Bull instructed him to hand the place to Hamilton, much to the Dutchman’s frustration, and with just a few laps left to go he couldn’t get close as the Mercedes driver took the opening round.

Verstappen’s first win of the year came at a chaotic incident-strewn Emilia Romagna Grand Prix as wet conditions caused havoc for the drivers.

On the very first lap, Verstappen came from third to be up side-by-side with the Mercedes driver going into the first corner.

Hamilton attempted to hold his lead on the outside but the two touched lightly as the Briton was left with a damaged front wing as the pair bounced over the kerbs, making slight contact as Verstappen raced into the lead.

In the grand scheme of things and what was to later follow in the season, this slight touching of both cars would prove to be the very smallest of contacts.

While plenty of the battles witnessed between the pair in 2021 have been on the track, the war of words off it has also been just as entertaining.

The seven-time champion closed a 23-second deficit in 18 laps to pass the Red Bull with six laps to go and to win in Spain.

His victory came after he lost the lead on the opening bend as Verstappen pulled off a bold move which Hamilton described as ‘aggressive.’

Red Bull boss Christian Horner warned Hamilton that was just a taste of what to expect in future races, saying: ‘Turn 1 was mega. I mean Max, that was full Max Verstappen – he was just going for it.’

If Verstappen ruined Hamilton’s special day on home soil it was never going to end well and that came extremely close to happening.

Hamilton was found at fault for a collision with Verstappen on the very first lap that ultimately ended the Red Bull driver’s race on Lap 1.

The 36-year-old would go onto fight back from a 10-second time penalty for his role in the crash to win his eighth British GP while Verstappen was taken off to hospital.

Hamilton miraculously escaped serious injury as a furious Verstappen stormed away from his car without checking on his opponent.

In the aftermath, Hamilton blamed Verstappen and Verstappen blamed Hamilton and it was clear this rivalry was not going away.

Stakes were high in the penultimate race of the season last week as Verstappen blew his chance to be crowned world champion.

Verstappen picked up a five-second penalty for a Turn 1 tangle with Hamilton in a dramatic race that saw proceedings stopped twice.

The Dutchman twice had to cede a position to the Mercedes driver that he had gained illegally.

Hamilton also crashed into the back of the Red Bull when being allowed to overtake him with some fans suggesting Verstappen braked too quickly and caused the collision.

Hamilton said of the incident: ‘I don’t understand why he hit the brakes quite heavily so I ran into the back of him. It was a bit confusing.’

Unsurprisingly, Verstappen took the opposite view, adding: ‘I slowed down, I wanted to let him by, I was on the right but he didn’t want to overtake and we touched. I don’t really understand what happened there.’

We now head to Abu Dhabi with all to play for and with both drivers seemingly willing to put everything on the line, it really is anybody’s guess as to who is crowned 2021 F1 world champion.