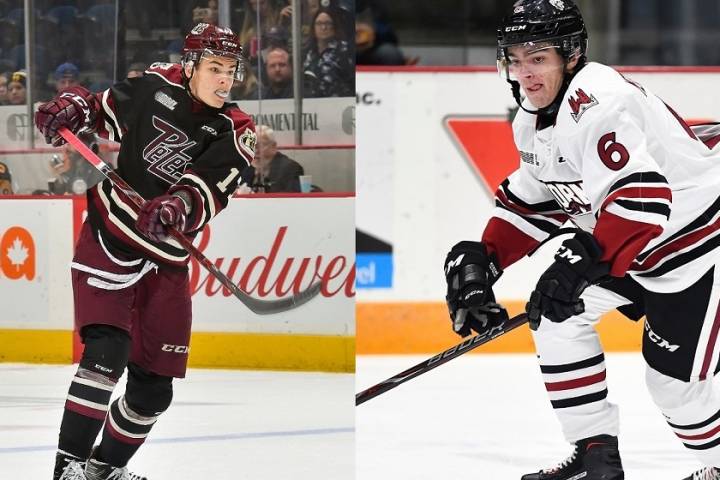 The Guelph Storm have acquired forward Pavel Gogolev from the Peterborough Petes in exchange for defenceman Ryan Merkley.

The two OHL teams announced the trade hours before their game on Friday night at the Sleeman Centre in Guelph.

The Storm also received five draft picks in the deal.

Both Gogolev and Merkley are former first-round selections in the 2016 draft. Merkley was taken first overall while Gogolev was taken eighth.

“Pavel is an excellent combination of size and skill and is a proven goal scorer,” said Storm general manager and head coach George Burnett.

“To have this player in our lineup for the coming season is exciting for our organization.”

Merkley was a first-round selection of the San Jose Sharks in the 2018 NHL Draft.

“In Ryan, we’re acquiring an elite-level defenceman that has excellent offensive abilities,” said Petes general manager Michael Oke. “We look forward to him joining our group.”