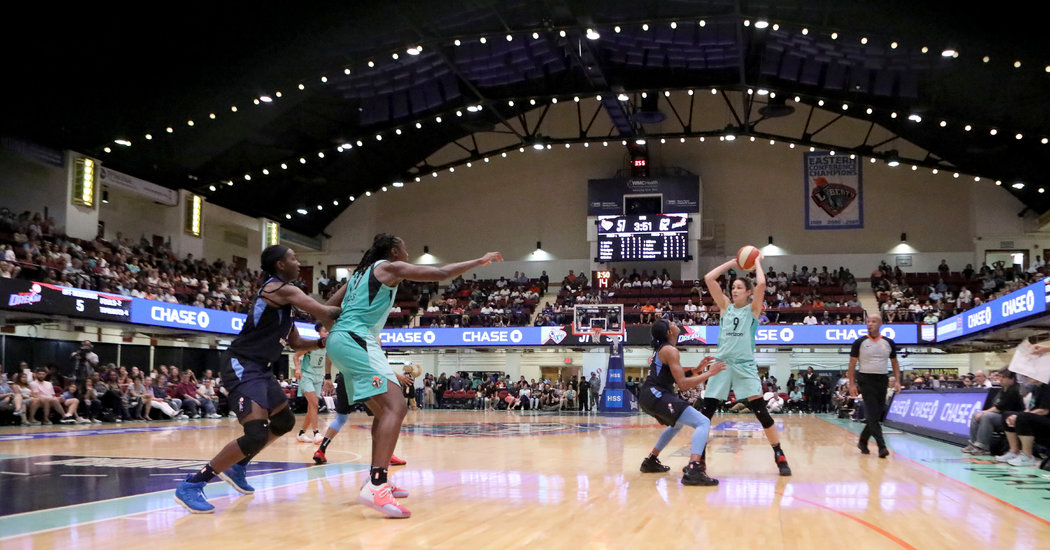 One of the W.N.B.A.’s original franchises could soon have a new owner. An investment group led by the billionaire Joseph C. Tsai, who completed the purchase of a 49 percent stake in the Nets in April, is close to an agreement to purchase the Liberty, according to a person briefed on the negotiations who was not authorized to comment publicly.

The Madison Square Garden Company, which owns the Liberty as well as the Knicks, the Rangers and Madison Square Garden itself, announced 14 months ago that it was seeking to sell the team. It said the team had lost money in each year of its existence, a deficit of more than $100 million in total. After playing its first 21 seasons at the Garden, the Liberty spent last season in the decidedly less glamorous Westchester County Center in White Plains.

It is not yet clear whether Tsai’s group will seek to rebrand the Liberty or have them play elsewhere. The W.N.B.A. season begins in May, and the team’s schedule currently has them playing their home games in White Plains. 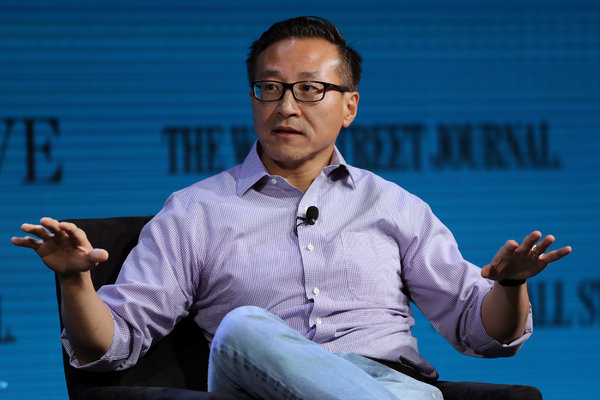 In response to a request for comment, the Madison Square Garden Company pointed to a statement it had given previously: “MSG is continuing to work closely with the W.N.B.A. to find the right steward for the team moving forward.”

The Associated Press first reported news of the potential sale.

Tsai, a lawyer who was born in Taiwan, co-founded the Alibaba Group, a Chinese internet titan specializing in e-commerce, where he is the executive vice chairman. His purchasing the Liberty would continue a trend of investing in New York cultural institutions: In addition to having an ownership stake in the Nets, Tsai and his wife are major donors to Lincoln Center and the Harlem Academy. Tsai also owns the San Diego Seals of the National Lacrosse League.

The Liberty are one of the three original W.N.B.A. teams still in existence, along with the Los Angeles Sparks and the Washington Mystics. They have been to four W.N.B.A. finals but have never won a championship.

Last season the team finished 7-27, missing the playoffs, and had the worst attendance in the league. After averaging nearly 10,000 fans a game in their last season at the Garden, the Liberty averaged just 2,823 per game last year.