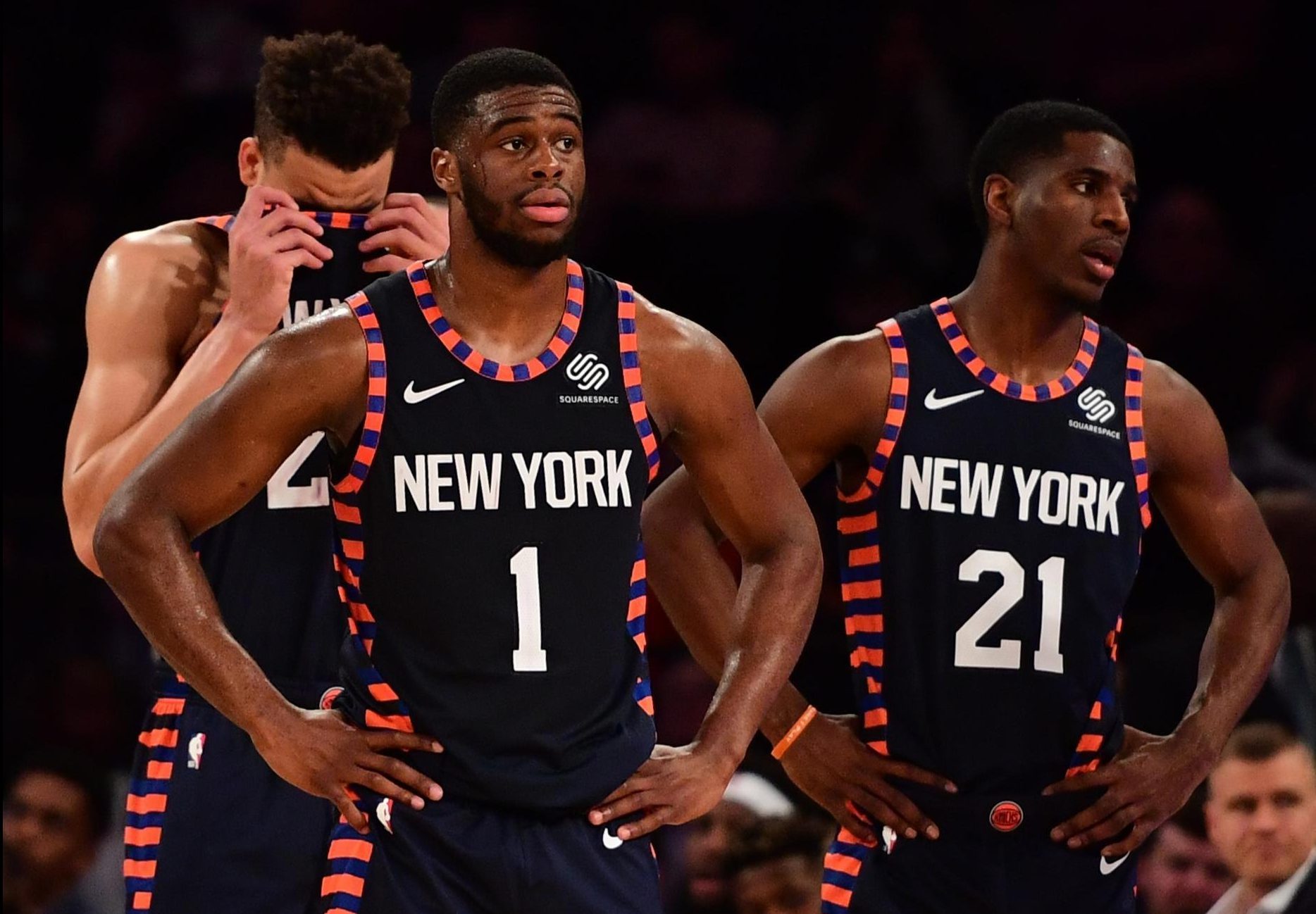 The Knicks haven’t won the NBA title since 1973 and are off to a poor start again this season. 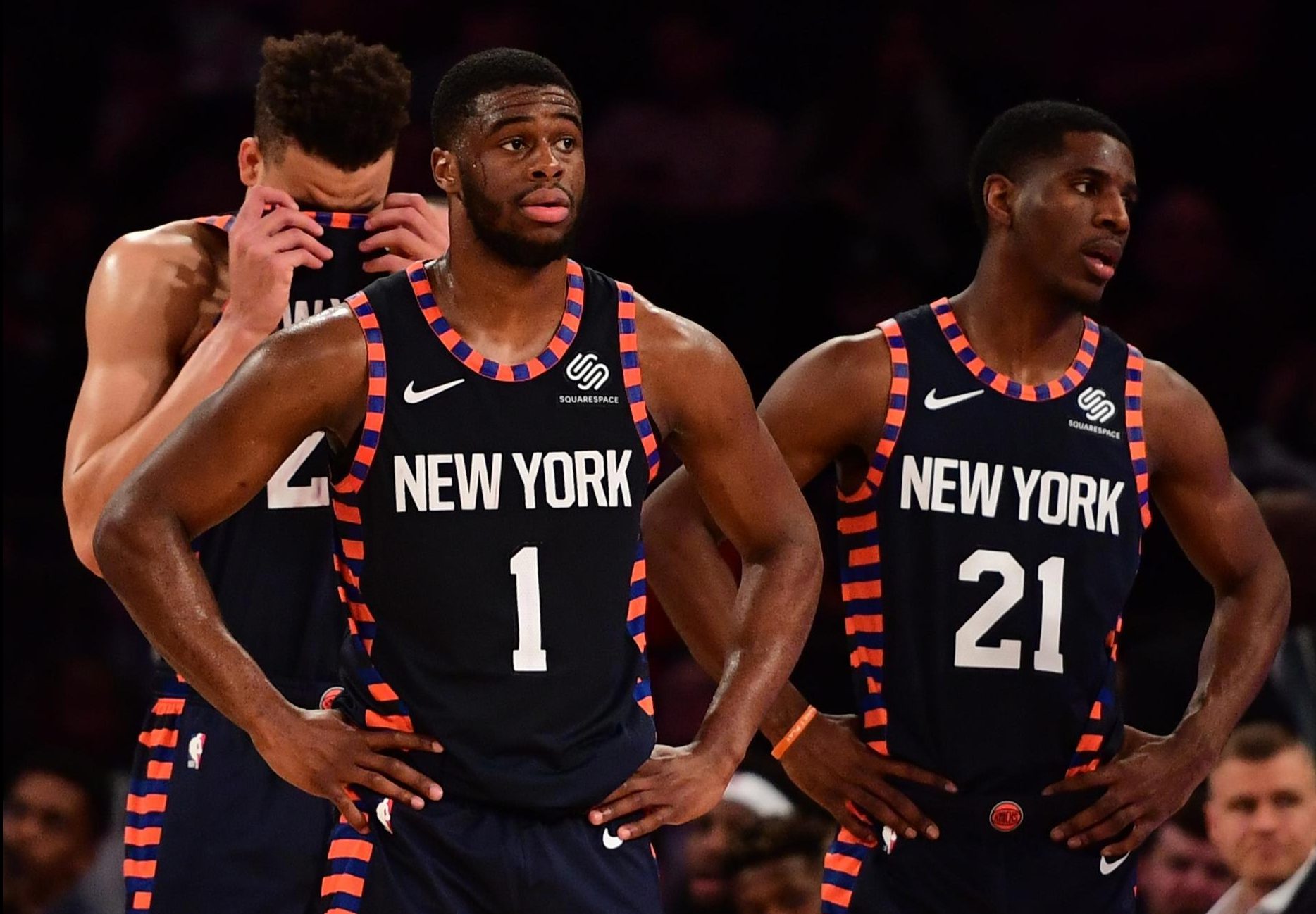 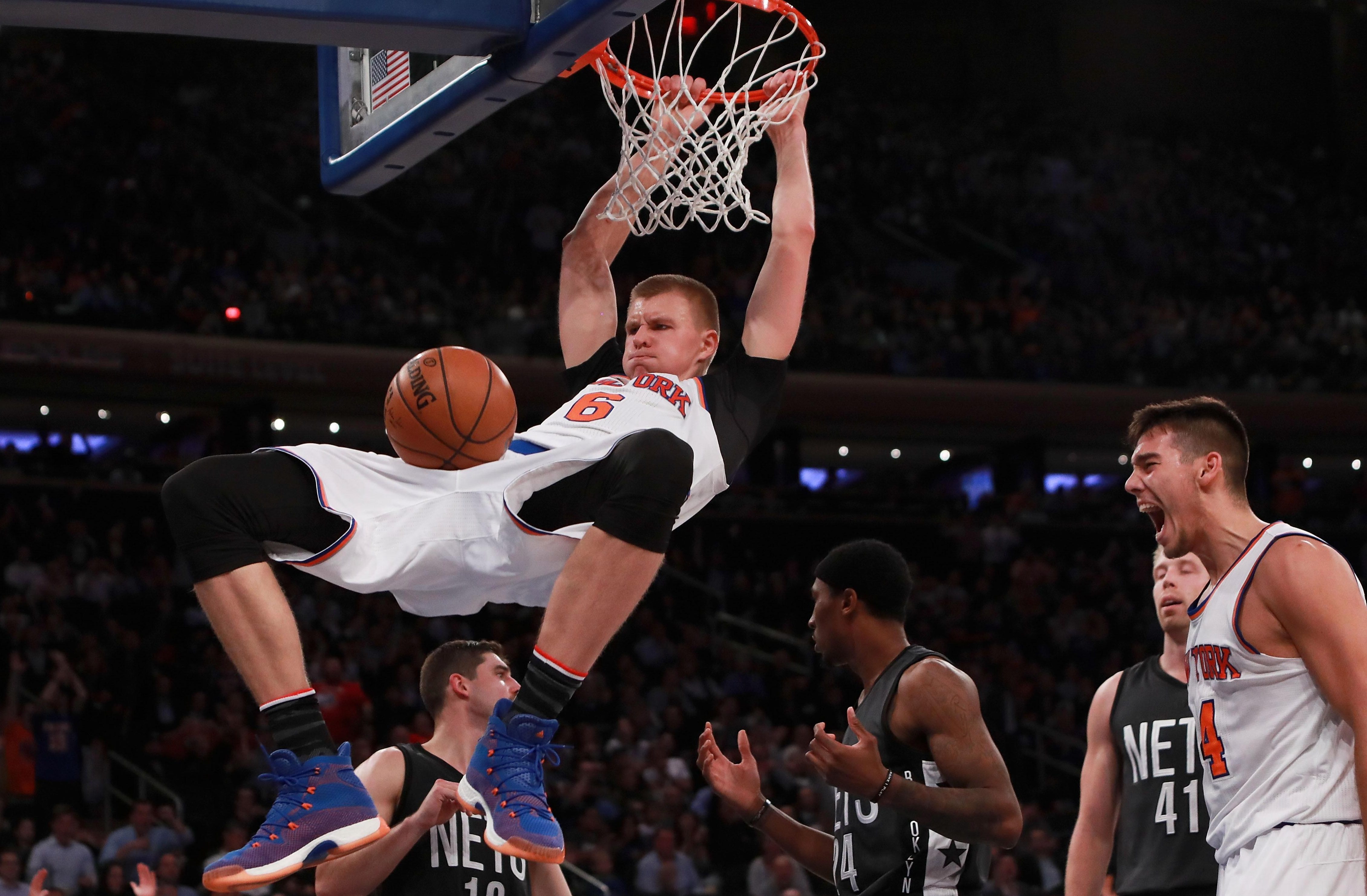 Warriors forward Kevin Durant is among the big names to be linked with a move to New York next summer.

And seven-time All Star Hill played for 19 seasons in the league, and is adamant that any of the sport’s current stars would want to play in the Big Apple.

Hill said: “Everyone loves the city, the profile and the idea of playing at Madison Square Garden.

“What’s interesting about our league is you see guys like Russell Westbrook and Paul George opting to stay in Oklahoma City.

“You’re seeing free agents wanting to be part of small markets and that’s good for the league.

“Maybe 30 years ago everyone wanted to be in the big markets in that regard.

“I think having teams that are good in smaller markets is just as good as having New York, Chicago and Los Angeles being good and relevant as well. 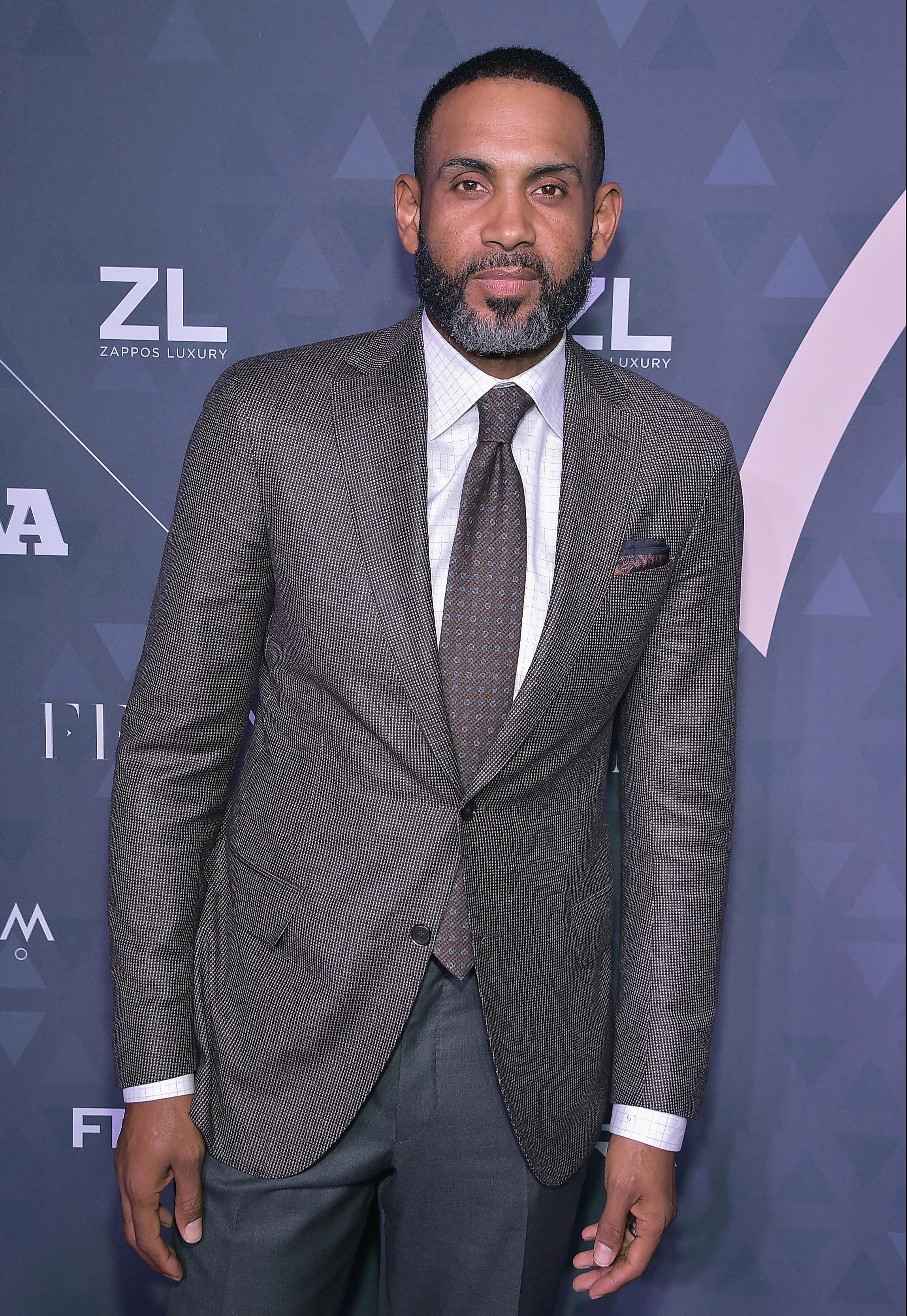 “When it comes to free agency it’s each to his own – some people may want to be in a big city, some may not.

“I know for me nothing beats New York. I flirted with New York multiple times, just because it was New York.”

The Knicks have lost 17 of their 25 games so far this season and some fans have celebrated losses in order to gain higher draft choices.

But Hill urged supporters to be patient and trust the coaching and management currently in place at Madison Square Garden.

He said: “The Knicks have a young piece in Kristaps Porzingis and a great young coach but they’re kind of in rebuilding mode.

“I know coach David Fizdale is about doing things the right way, having an impact on and off the court in these young men’s lives.

“The challenge for teams that are rebuilding is maintaining a sense of culture while you’re losing.

“Doing things the right way, doing the little things and competing even though you have lost two, three, four in a row.

“Losing is tough but there’s light at the end of the tunnel for this franchise.”