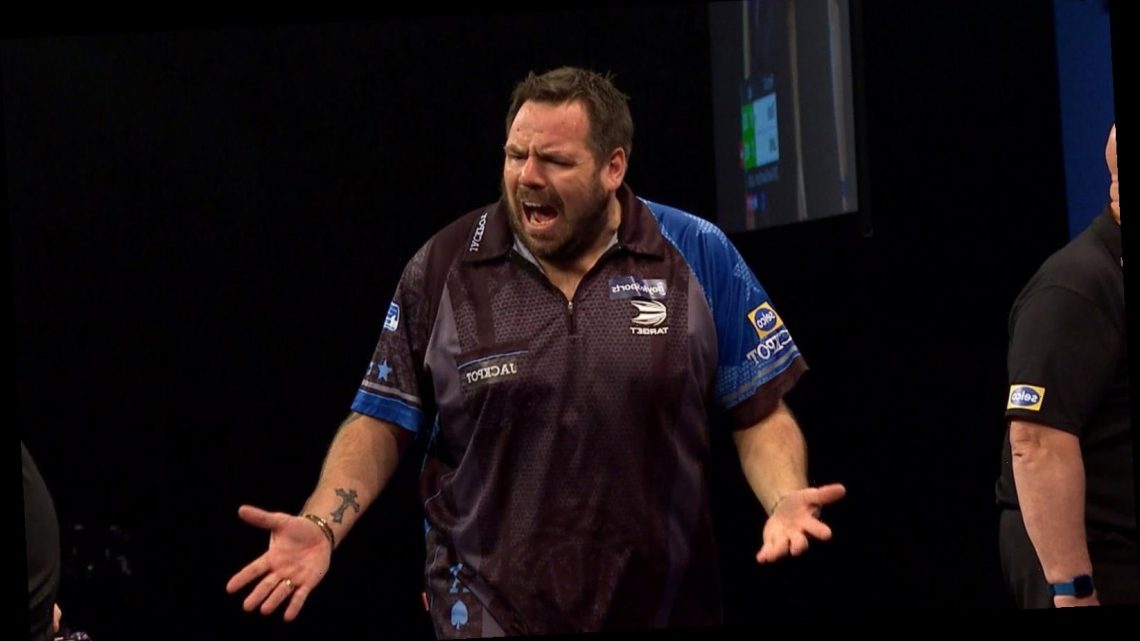 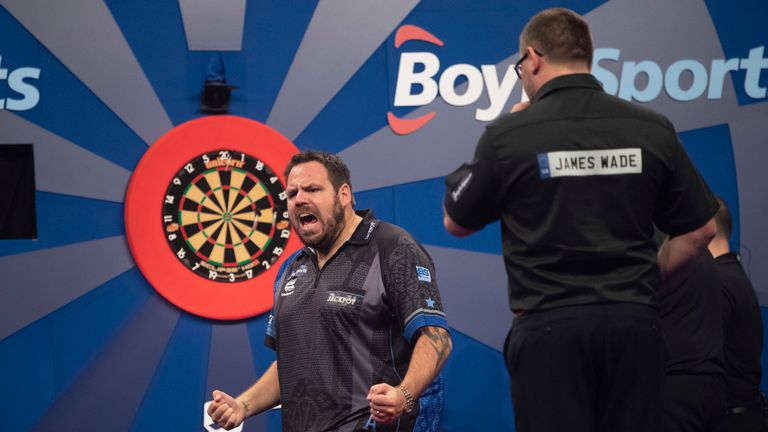 Adrian Lewis is back in a major televised quarter-final for the first time in more than two years, but is the two-time world champion Jackpot back and ready to mix it with the big boys?

It’s a question fans, pundits and players have been asking themselves for some time, and a question the affable Jackpot has also been asking himself.

So in the aftermath of his epic comeback victory over James Wade on Thursday night, The Darts Show podcast asked the man himself.

“I can probably name on one hand, players who can go through the gears like I did [against Wade],” he says.

“I know that I’ve got it, it’s just bringing it out. I think that sometimes, I find myself 9-6 down and I shouldn’t be so my mind automatically switches to attack to go at him and go at him.”

On his day Lewis remains one of the most popular names in the game. Blessed with a natural talent unlike almost anyone else, he won two world titles before he was 27 and was anointed as the heir apparent to Phil Taylor who had taken him under his wing.

Two more majors followed over the next two years, but the last of those titles came in 2012 and Jackpot has spent a long time searching for a way back, he’s not afraid to admit matters off the oche have taken their toll as well.

The match with Michael van Gerwen, who beat him in the group stage, feels significant, as the pair’s careers have overlapped.

The brilliant Dutchman beat Lewis in a high quality 2013 World Championship quarter-final on his way to his first final. When the pair met again in the semi-final the following year it looked like a new rivalry had been born for decades to come.

However Van Gerwen ran out a 6-0 winner and went on to claim the first of his three titles while Lewis, despite the occasional flash, spent the ensuing years trying to find a way back.

Over the last few years his form has deserted him and despite the occasional run in the big tournaments he finds himself down at 15th on the Order of Merit and searching for a return to the big-time.

“The hunger and the dedication that I’ve been putting over the last six months. I’ve thought that I can’t keep losing when I’m putting this much work in.

“I knew that I was going to click. When I first started practising with Phil Taylor it took me six months to actually start winning games, I was losing every week even in public because I hadn’t been there before.

“Now I’m doing it again and I’ve got my stepson with me who is up at 6 in the morning, comes back in at 5 and we’ll practice until midnight.” 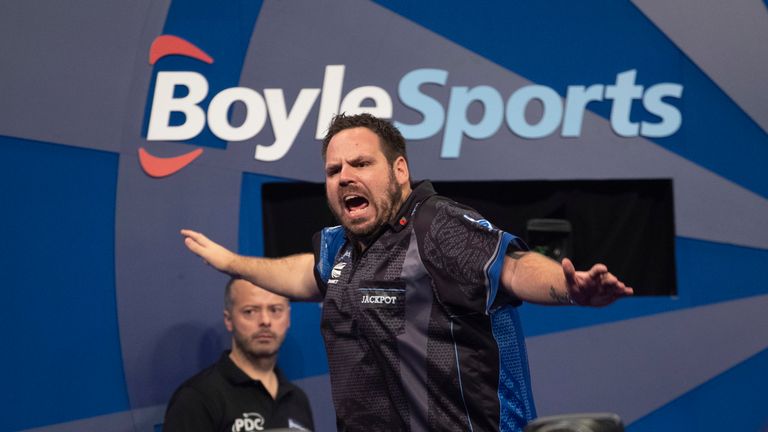 The signs have been coming. After a consistent year on the Tour in 2018 a first Pro Tour title for two years followed in March, beating Raymond van Barneveld in the final.

He didn’t quite kick on in the majors and tells us that it wasn’t until a few weeks ago something in him clicked and he realised he was good enough and still young enough to return to the very top.

“I think that I’ve had a fair few lessons given to me over the past few years and I think to myself that ‘I’m better than you’ so it gets to the point where I start working hard,” he says.

“I feel like a new me. I’ve had to do that because otherwise, if you’re relying on the past, you can go anywhere.” 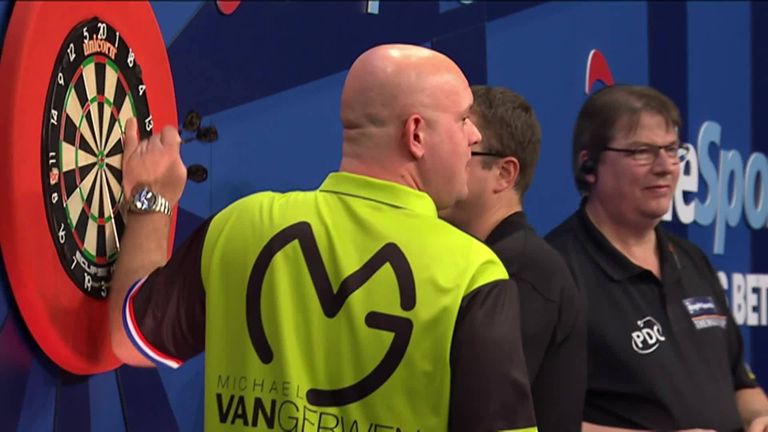 And here he stands in a first major televised ranking quarter-final since 2017 where he was beaten by Taylor at the Matchplay.

On Saturday night he faces the ultimate test, against Van Gerwen, for the second time in the tournament such is the nature of the format. Lewis stuck with the world No 1 over the initial exchanges before a trademark MvG burst took him to a 5-2 win and top spot in the group.

“Everybody knows what Michael can do, he’s the world’s best for a reason but if I can keep with him, like the latter half on Monday, I’ve got a great chance.