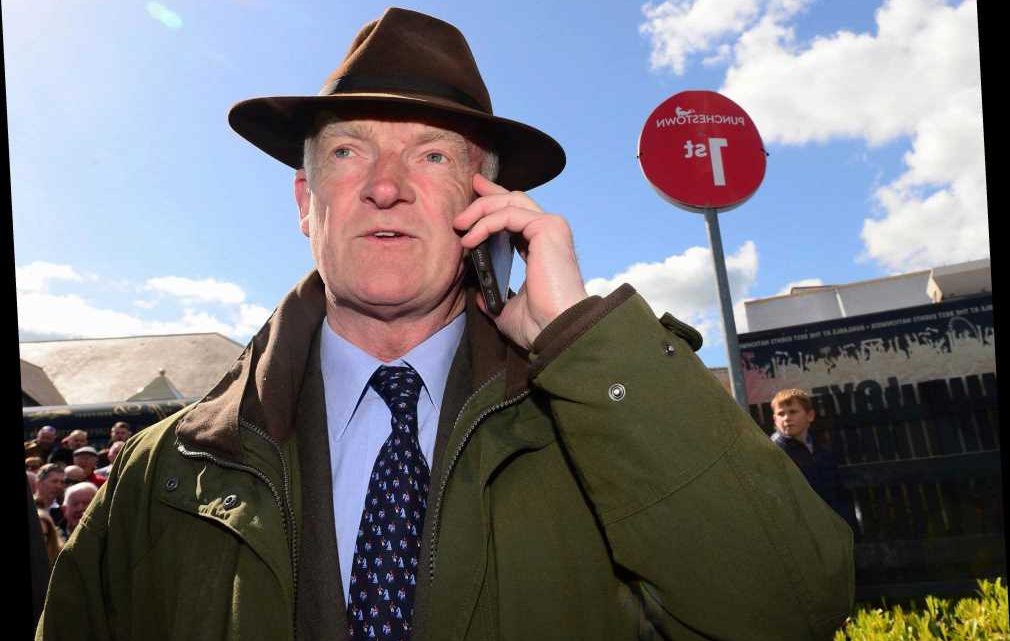 WHAT a midweek treat we have in store over the Irish Sea with Gowran Park hosting it's biggest card of the year.

The Thyestes is one of the most competitive handicaps of the year, while we focus on the Galmoy Hurdle. 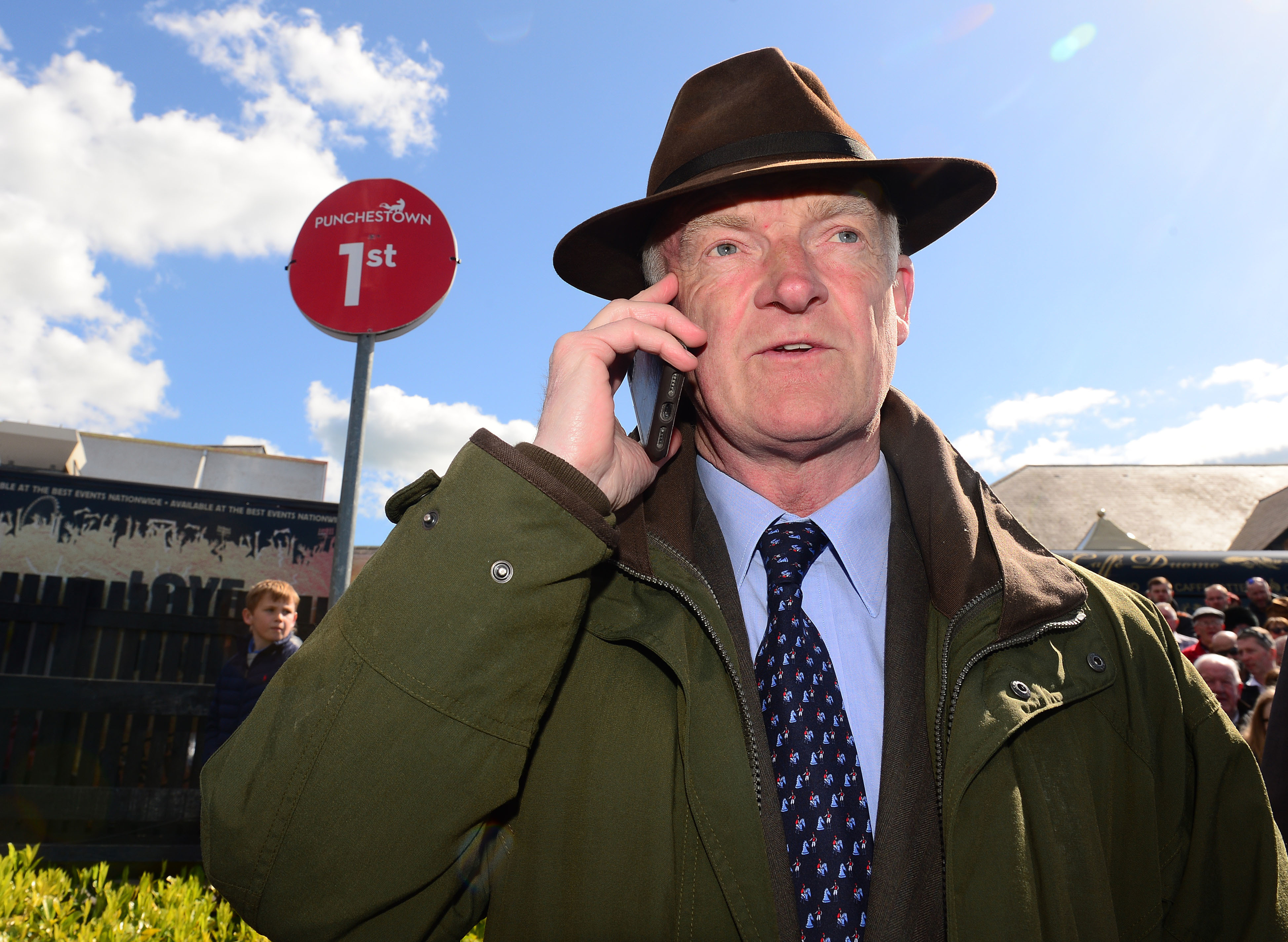 With Presenting Percy jumping ship and heading to the Irish Gold Cup, it looks like a battle of the mares as Willie Mullins and Gordon Elliott go head-to-head. No change there then…

The bookies originally had Apple's Jade as the favourite. It's easy to see why as she bounced back in style last time, winning the three mile Grade 1 hurdle at Leopardstown.

She has fitness on her side and we know she stays. She is a star on her day, but has been costly to follow at times.

Punters have been burnt with her no shows at the likes of the Festival and Aintree. Only in November she was beat at 1-4 and the 'R' word was thrown around.

You just have to be taken by the wonder mare that is BENIE DES DIEUX.

She is a star and while fitness may be a slight concern, she has come back with a bang season after season, delivering the goods.

This trip is new for her. She's won over three in France, but this is a different test.

There can't be much doubt over it though. She is a true all-rounder and if she has a clean round, she should topple Apple's Jade without much fuss.

Don't miss out on all the best of Sun Racing

Plenty of those towards the bottom of the market look to be running with an eye on their handicap marks.

It's good to see Death Duty back on the track. He's back after 759 days, and hard to give him much of a chance. But he'll be one to keep an eye on in handicaps as we move into the spring.

Penhill is the other rival with a chance of getting involved with the mares. We all know the back form – winning the Stayers' two years ago – but hasn't had the same verve since.

He's not won since in three starts and was beaten 21 lengths by Apple's Jade last time out. He has the class, but does he have the form? It's doubtful. Watch the market through the morning though, owner Tony Bloom knows the time of day.

OFFER OF THE DAY WITH UNIBET