Home » Sport » Gone Fishing: Whiting on the wall for NSW 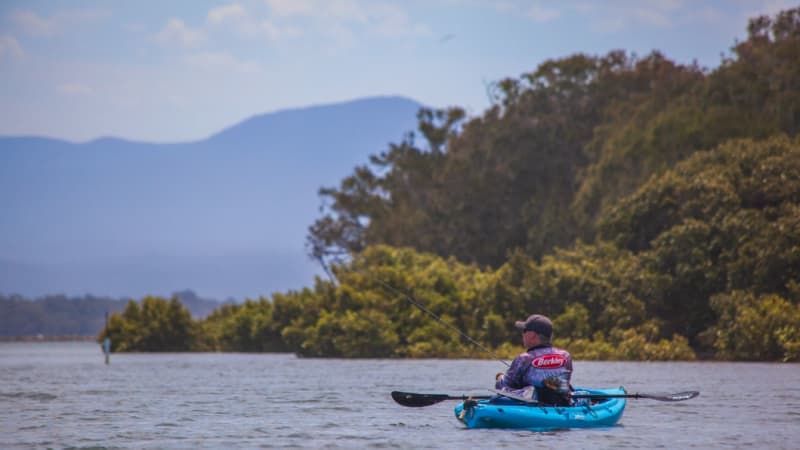 Gone Fishing: Whiting on the wall for NSW

Wayward whiting, more marlin and a smattering of big sharks have headlined another busy week on the coastal fishing scene.

An extraordinary catch of the week goes to the lucky bloke who scored six massive King George whiting while reef fishing off Batemans Bay. 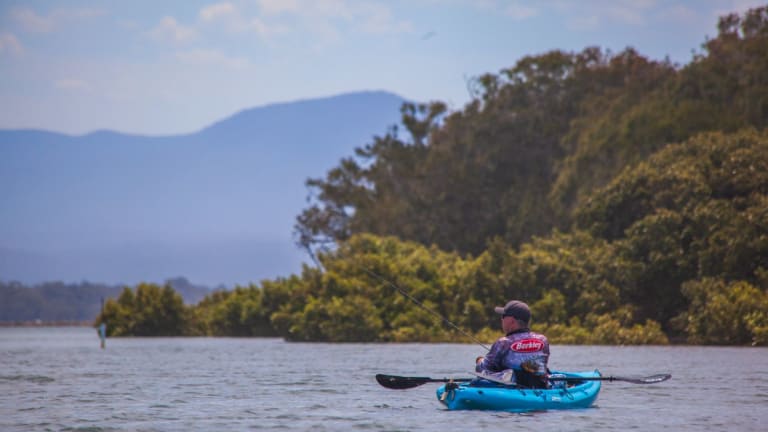 Get away from the crowds and you’ll find fish at the coast.Credit:Ross Caddaye

I have never heard of King George whiting venturing this far north. Ever. I’ve caught them around Eden and in north-east Victoria, and heard reliable reports of a few being spotted at Narooma, but that’s it.

So for an angler fishing for snapper to land six fish – all about the 60cm mark – off the Bay is incredible to say the least.

It might mean this species, which is abundant in Victoria, South Australia and Western Australia, is looking to make NSW part of its territory, too. Let’s hope so!

Marlin are certainly making themselves at home off the coast right now.

Decent conditions have allowed more boats to get out beyond the 70-fathom line, where there are good numbers of striped marlin about, as well as one or two blues.

You don’t necessarily need a massive boat to land a marlin, either. On calm days, anglers have been heading wide in relatively small "tinnies" (five metres) and experiencing success.

Naturally, pick your weather if you’re thinking of venturing over the Shelf, and always carry the requisite safety gear, including marine radio, flares and lifejackets.

A couple of big sharks have been hanging around popular fishing and swimming spots since Christmas.

A posse of 2.2m great white sharks has been spotted off Moruya and Broulee, forcing beach evacuations on a number of occasions. And a large mako shark was seen cruising around Malua Bay.

These fish aren’t doing anyone any harm and are just going about their business. But they wouldn’t be there if there wasn’t a decent food supply.

So it probably points to the presence of large schools of salmon, mullet or baitfish in the vicinity.

Rock fishing around these areas has been pretty good, with salmon, a few tailor and a handful of rat kings reported, mostly on lures and whole pilchards.

Estuary fishing is brilliant for whiting, flathead, bream and flounder. Get away from the maddening crowd and you’ll find fish.

The future of fishing in Canberra’s local waterways looks bright after tens of thousands of native fish were released into the urban lakes earlier this month.

The stockings will bolster what are already healthy little native fisheries, with golden perch in particular thriving in Canberra’s lakes.

The best fishing locally, though, is at Googong, where anglers are taking nice golden perch, redfin and one or two big cod.

The water is very clear and well suited to lure fishing. The best catches are being taken from boats or kayaks, with anglers using the vantage point to cast back into the weed edges and other structure.