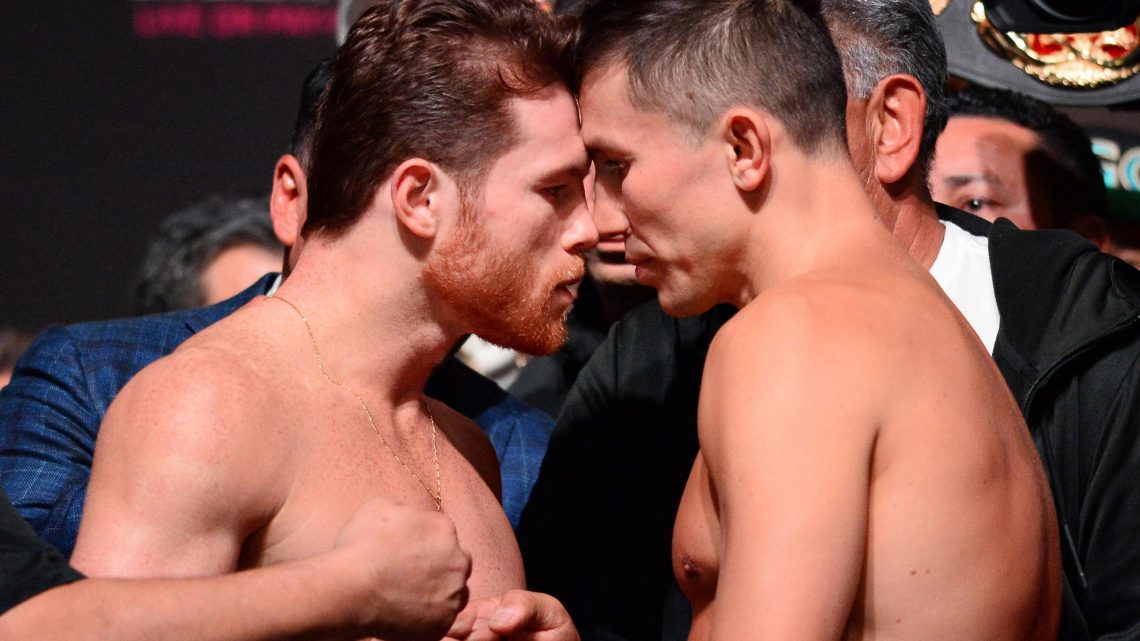 Former middleweight king Golovkin is a free agent in the broadcast market after HBO pulled the plug on their coverage of boxing. 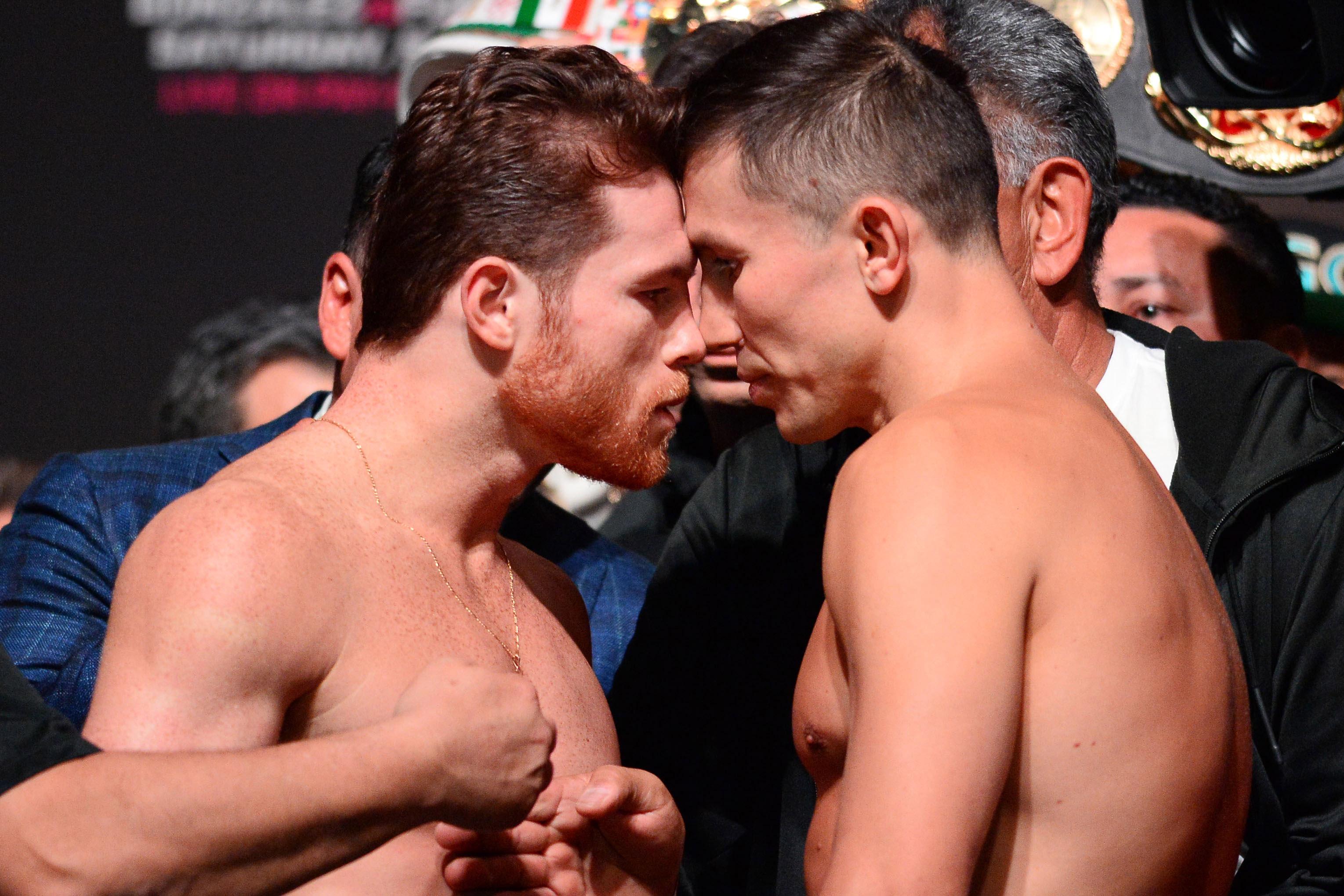 According to Ring Magazine, Golovkin has been approached by sports streaming service DAZN, and Al Haymon’s Premier Boxing Champions.

DAZN are offering Golovkin a two-fight deal which will see him in action in May or June before a third bout with Canelo in September – if the Mexican beats Daniel Jacobs.

PBC are offering the 38-year-old a two-fight deal worth less money, with a pay-per-view showdown with unbeaten American Jermall Charlo included.

Golovkin was rumoured to be signing with DAZN, who already have the likes of unified heavyweight champion Anthony Joshua and undisputed cruiserweight king Oleksandr Usyk. 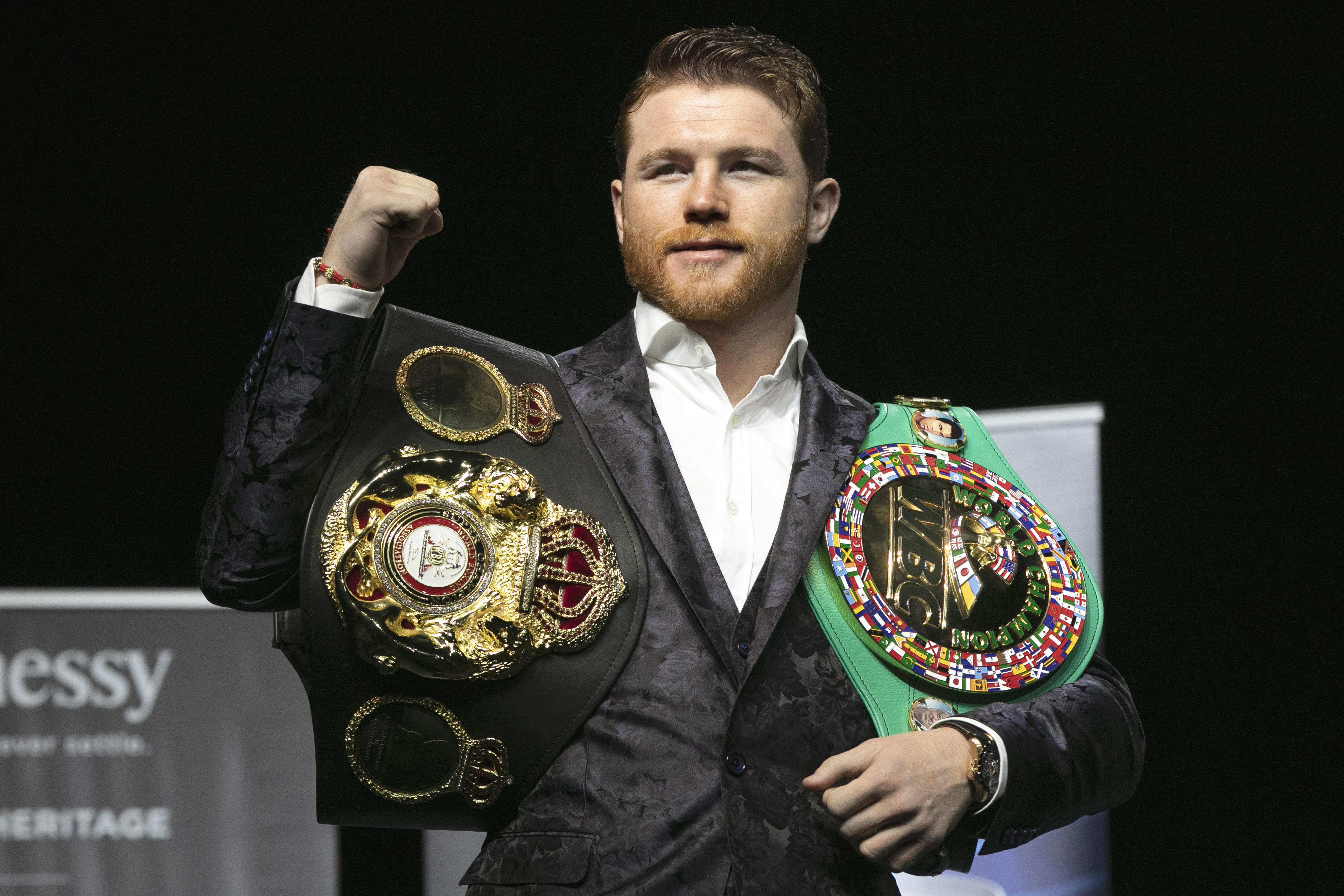 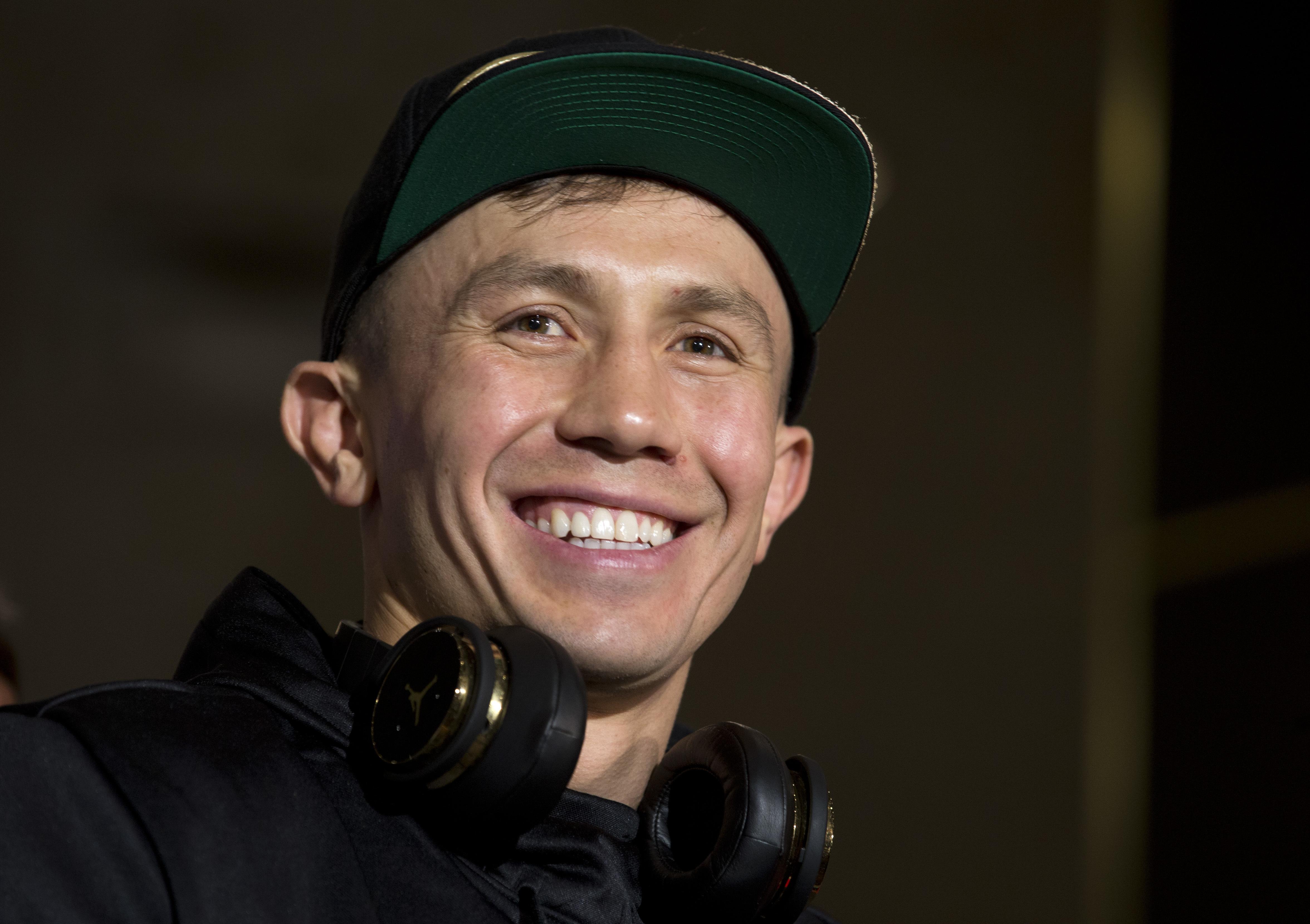 DAZN had already handed Canelo, 28, an 11-fight deal worth £300m – with the Mexican beating Rocky Fielding for the WBA ‘regular’ super-middleweight world title in his opening fight.

PBC and Al Haymon signed deals with FOX Sports and Showtime, who will air world title fights on a regular basis.

Boxing icon Manny Pacquiao snubbed approaches from DAZN in order to sign for Haymon, while Adrien Broner – who lost to Pacquiao earlier this month – did the same. 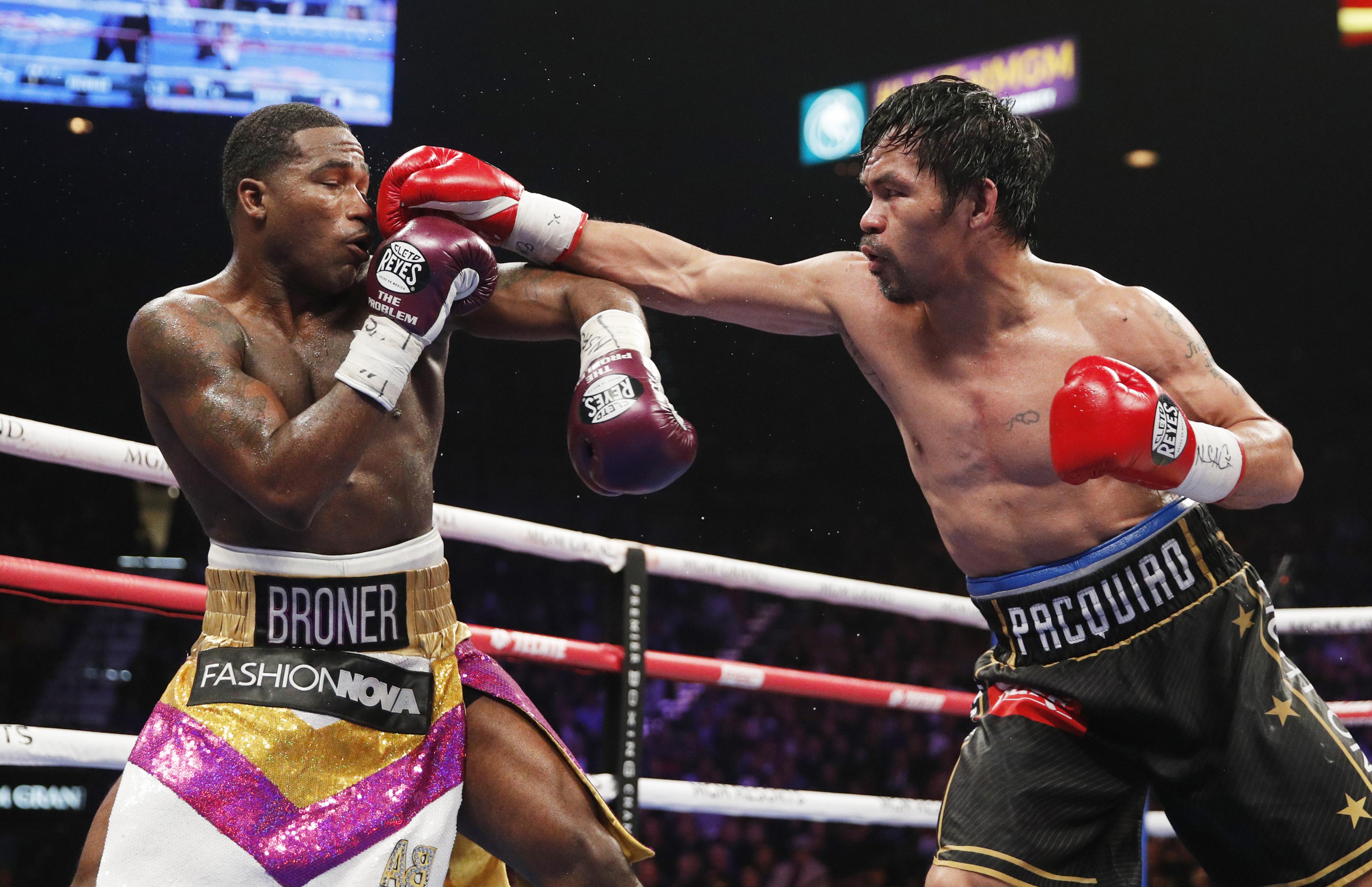 However, it seems the opportunity for Golovkin to have one more crack at Canelo will be the deciding factor in a move to DAZN.

In September 2017 the middleweight rivals battled to a contentious draw – though many believed Triple G deserved the verdict in what was a thrilling fight.

Canelo put his failed tests down to “contaminated meat” he had ingested in Mexico, and boxing’s biggest attraction was handed just a six month ban. 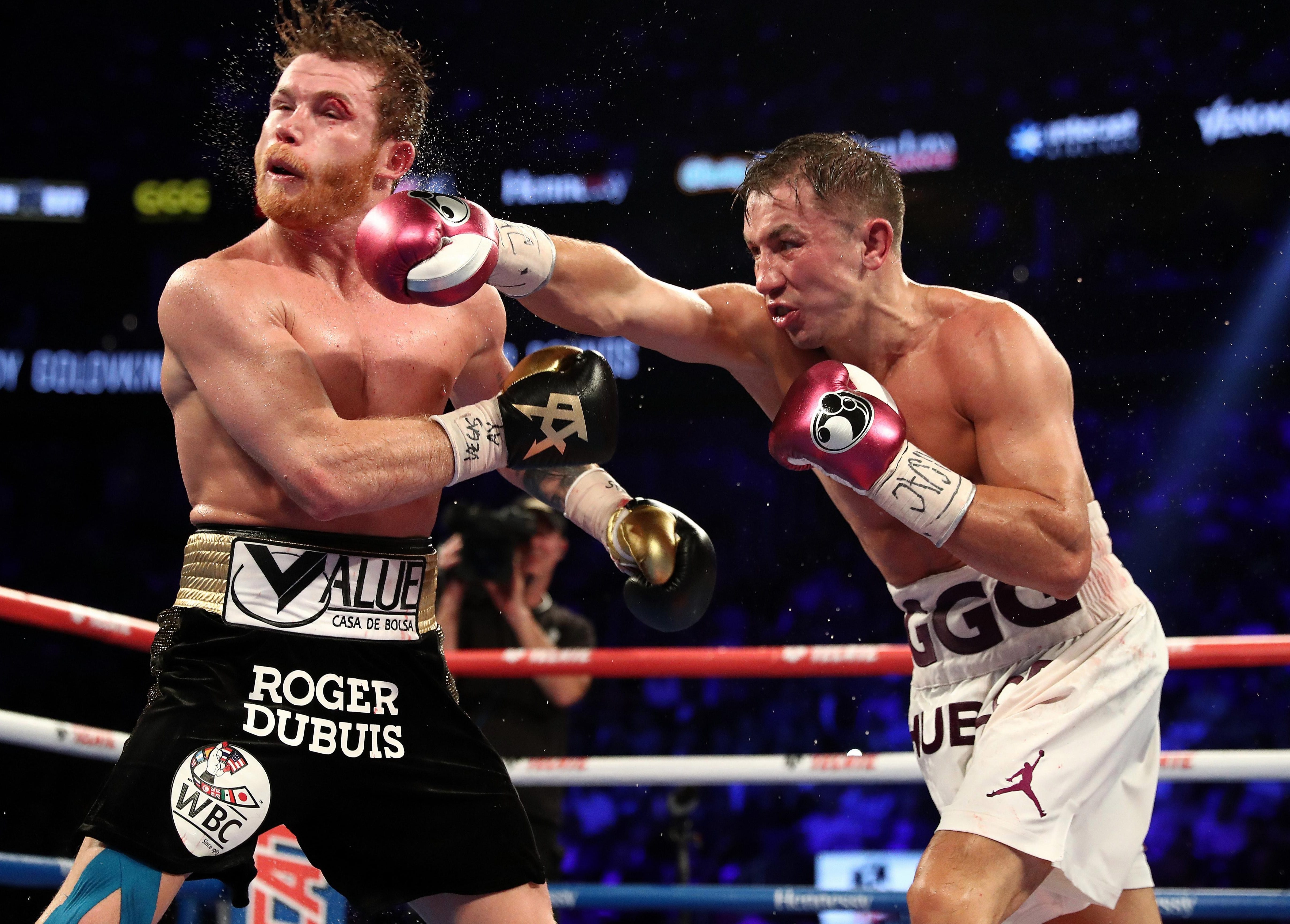 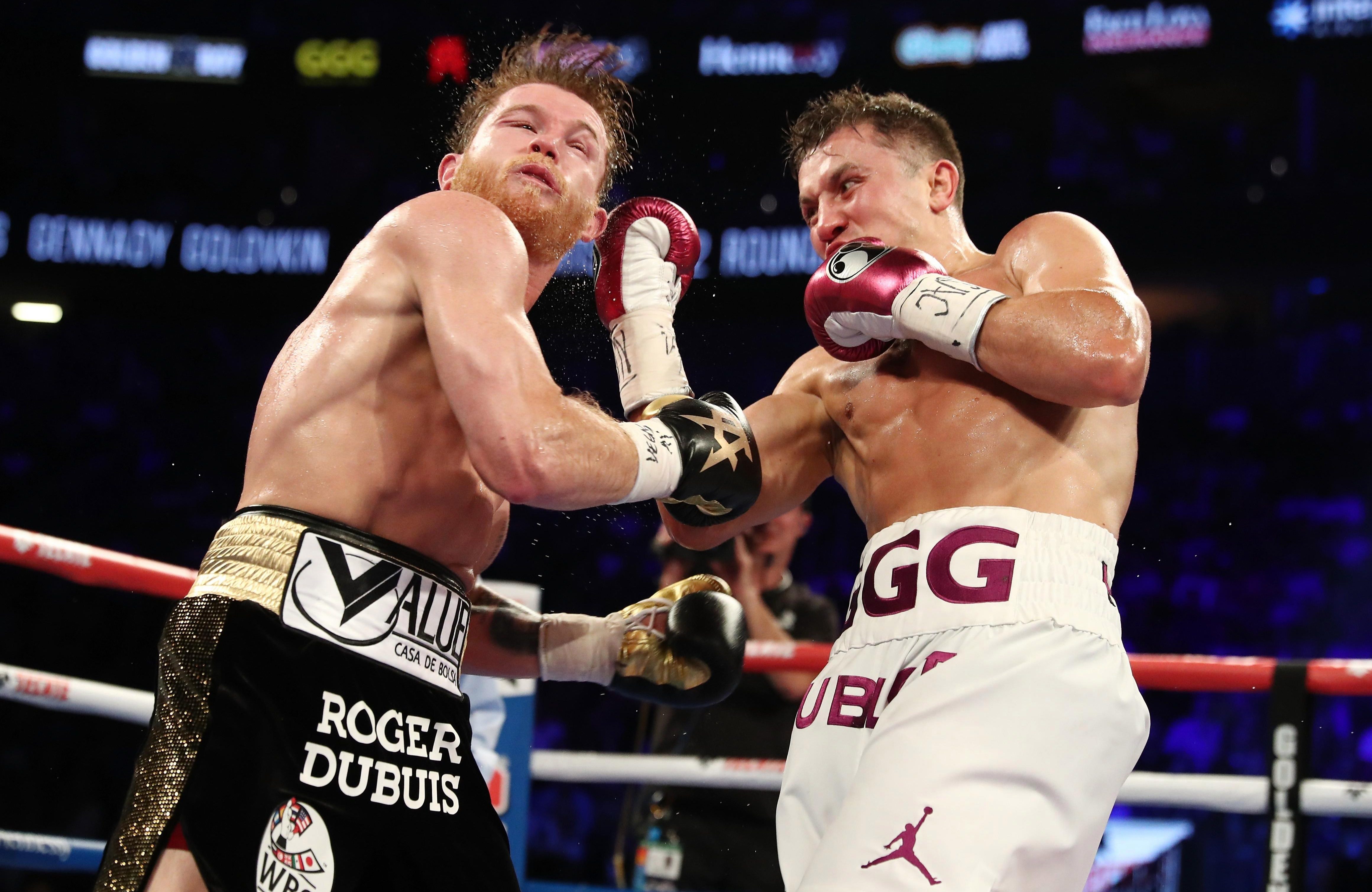 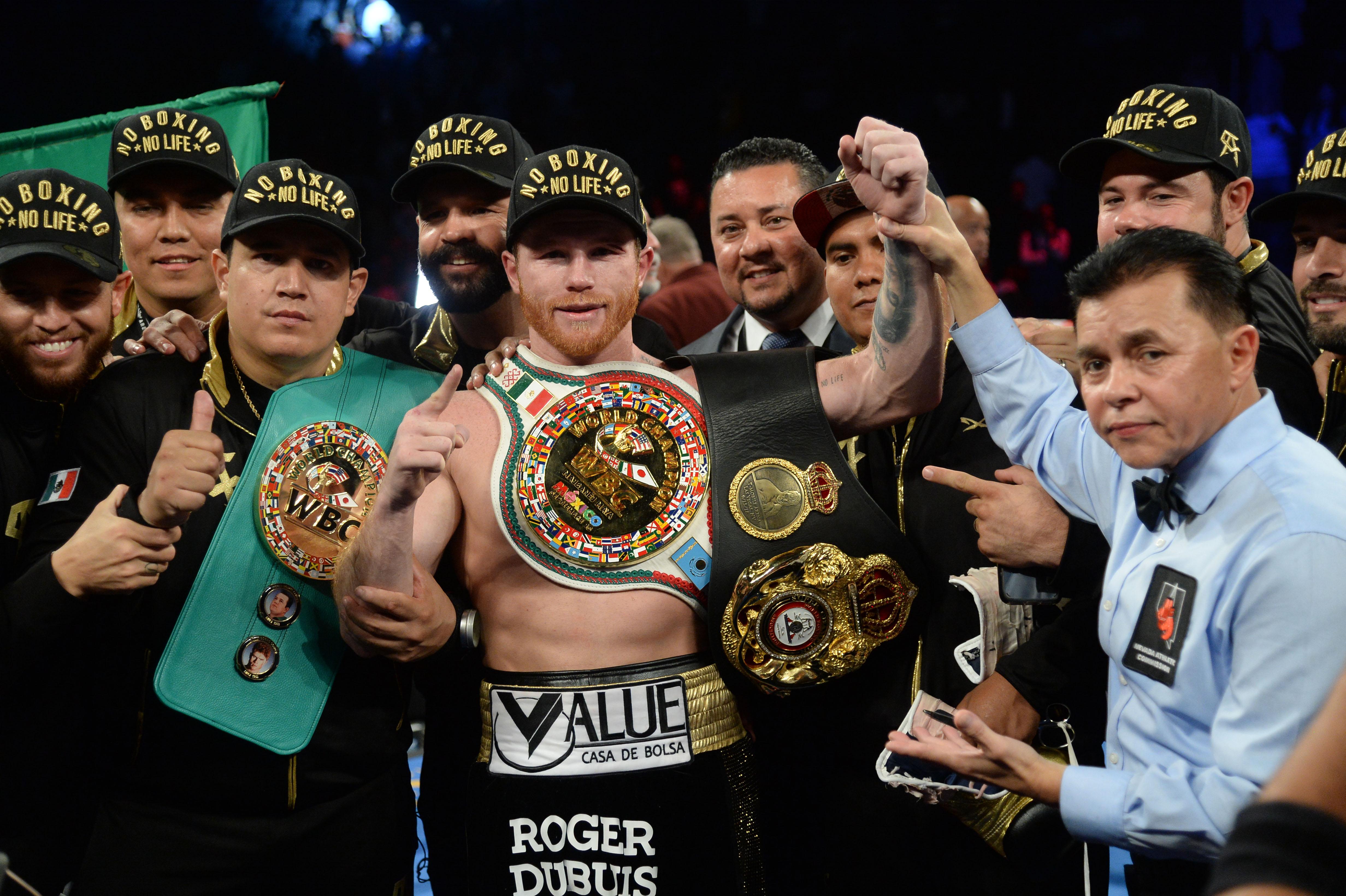 The suspension expired in September 2018, just in time for a Golovkin rematch, as the duo met once again in Las Vegas.