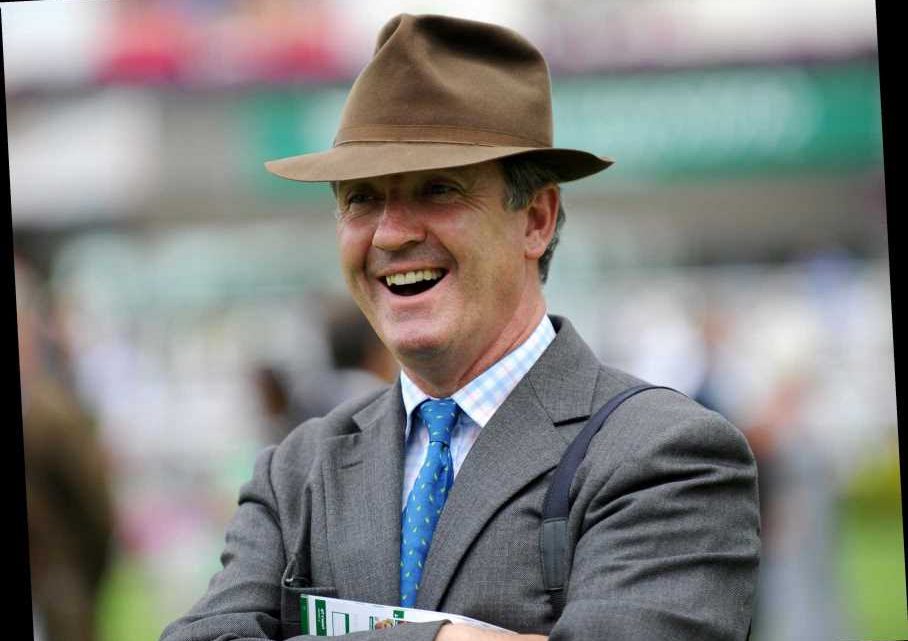 MARCUS Tregoning is looking forward to a mouthwatering renewal of the Sussex Stakes with Mohaather.

The Goodwood feature is shaping up to be one of the races of the season, with Classic winners Kameko and Siskin and Queen Anne hero Circus Maximus among those set to go head-to-head. 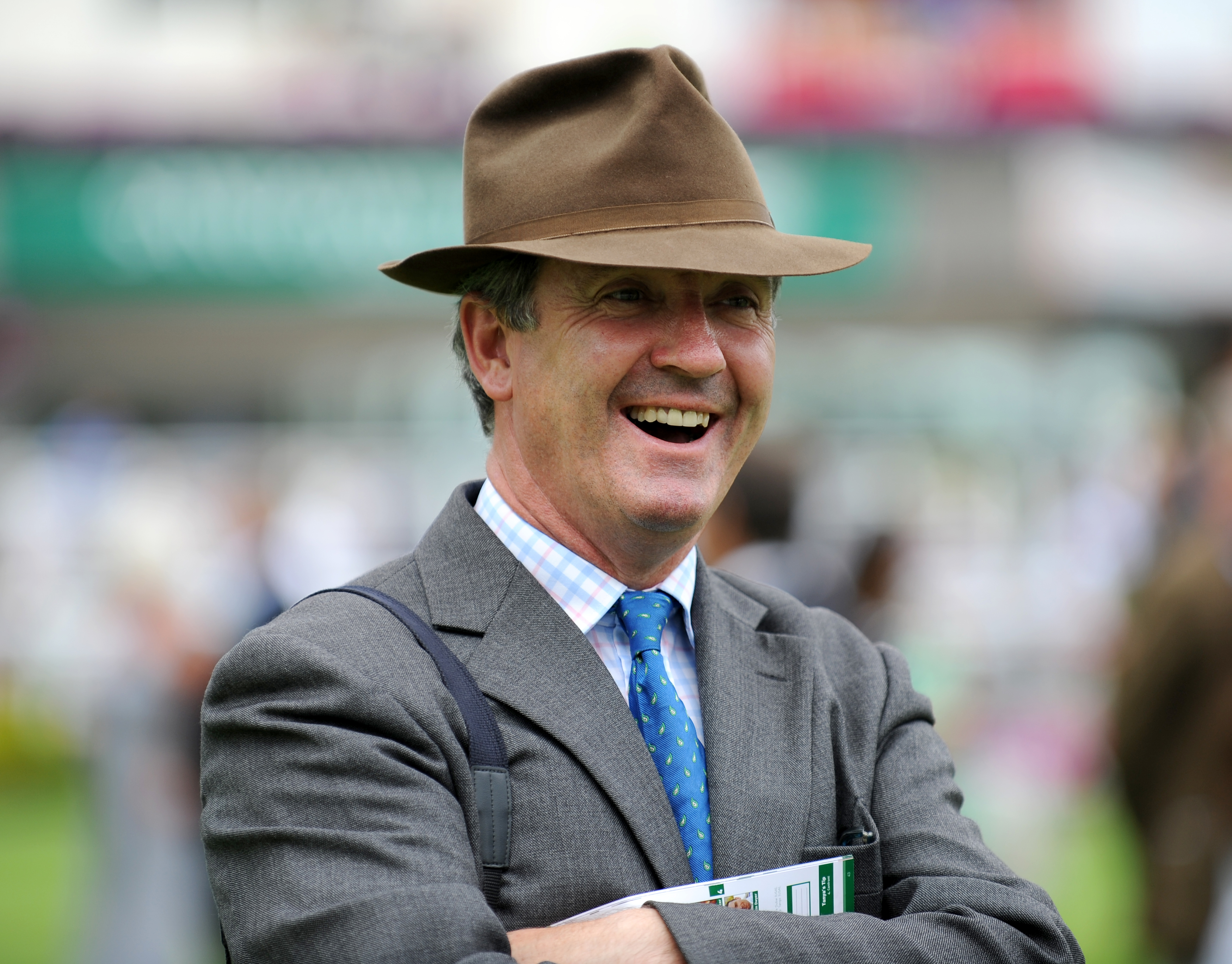 Tregoning's Mohaather is himself a leading contender following a wide-margin success in the Summer Mile at Ascot last time out.

Siskin's trainer Ger Lyons reckons Mohaather is the one to beat, but Derby-winning trainer Tregoning says his horse faces a difficult task.

He said: "It does look like being a very good race with the two Guineas winners as well as the others – it's certainly not going to be an easy task.

"Ger's horse is unbeaten which is really something in itself, he's obviously a very good horse who has got lots of speed.

"Then you have Kameko there as well and there's a couple of others to look at, too.

"It's not going to be easy, but all I can say is that he's going there with a good chance."

Mohaather will be conceding 8lb to the three-year-old contenders in Wednesday's Group 1, which represents the first clash of the generations over a mile this term.

Tregoning continued: "It's weight for age, which has stood the test of time, and it can make it difficult against an improving three-year-old, but he's going there in very good order, although there's still a week to go. We're very happy with him and we'll see what happens I suppose.

"I think he has definitely improved this year and has quite a bit more strength about him. When he was a two-year-old, he was a bit immature, we gave him a break, he went back to Shadwell for a month and strengthened up then, too."

The ground at Goodwood is currently 'Good', but with Mohaather having won the Greenham on Good to Soft last year, Tregoning is relaxed about any change in the going.

He said: "Some of these horses have got a lot of speed and he's shown he can pick up on good ground and also handle soft ground.

"One forecast I've seen has up to an inch of rain on Tuesday, but whatever happens, the track at Goodwood will be in very good shape, I'm sure.

"It's a lovely place, we love going racing there and it really is quite something. Horses that train on downlands usually seem to handle the track, so hopefully he will."

No, I'm Not at All Jealous of How Cute the Cast of The Kissing Booth 2 Is
World News