OLIVIER GIROUD says he ‘found it harder’ to leave Chelsea than he did Arsenal as he revealed his frustration over his Blues exit.

The French international striker, 35, left the Gunners in January 2018 for a switch across the capital to Stamford Bridge. 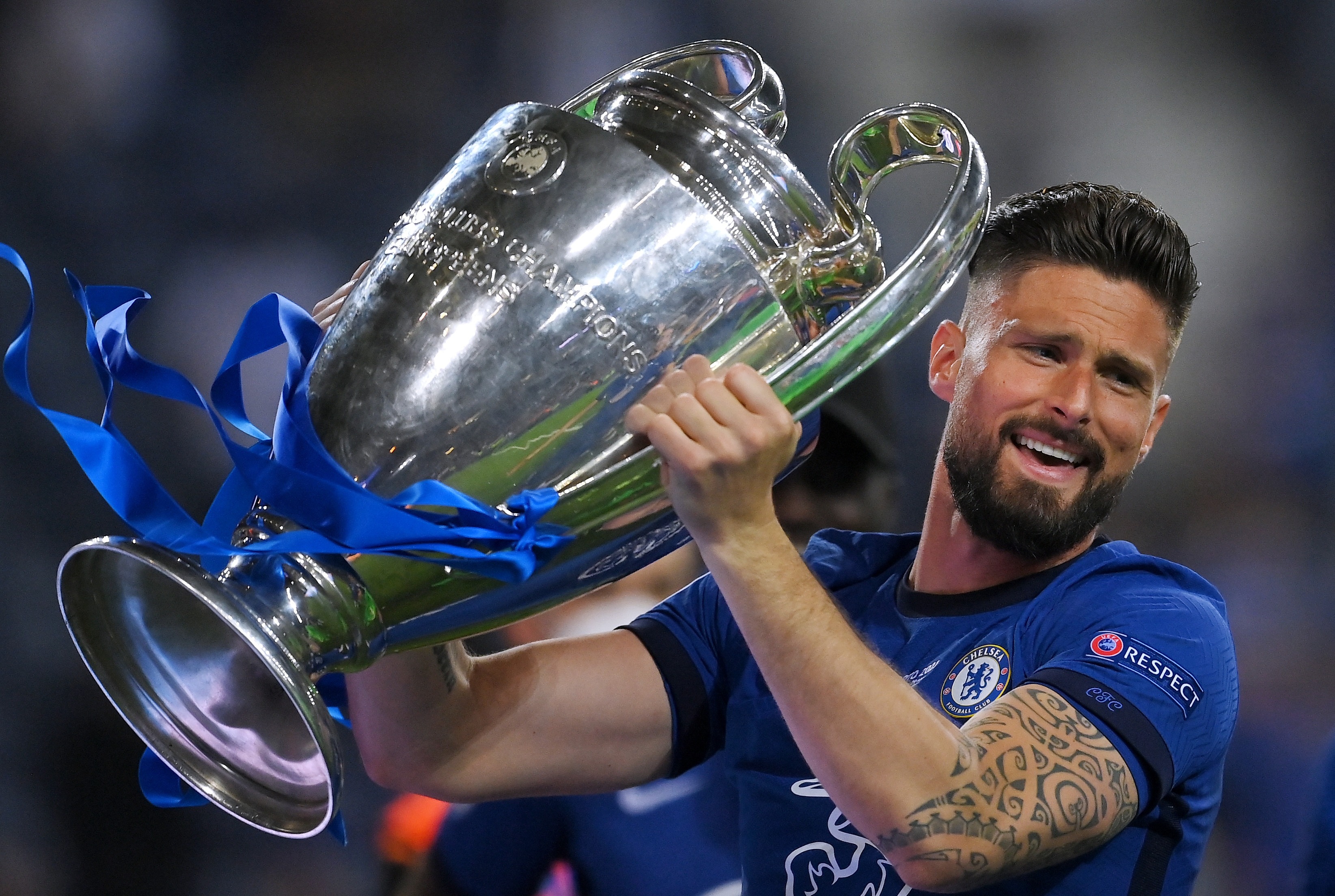 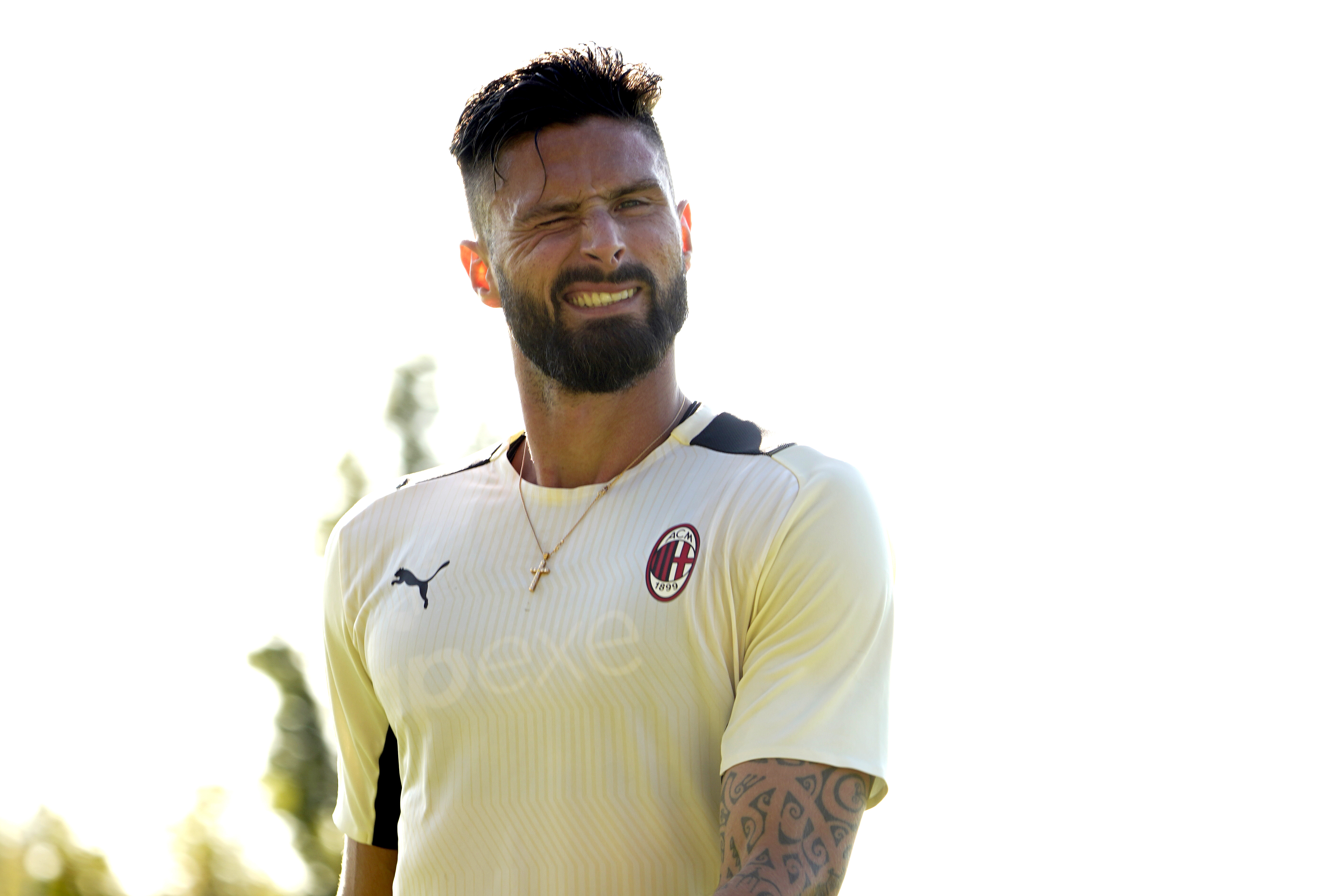 Giroud went on to enjoy great success in West London as his 39 goals in 119 appearances helped them to win the Champions League, Europa League and FA Cup.

But the veteran’s playing time was severely restricted following the arrivals of Timo Werner and Kai Havertz with boss Thomas Tuchel eventually selling him to AC Milan for £3.6million during the summer.

Despite testing positive for coronavirus and then suffering injury, Giroud has made a decent start to life at the San Siro with two goals already.

However, he has opened up to talkSPORT over how difficult it was to quit Chelsea – far more so than he found walking away from Arsenal despite spending six years at the Emirates.

Giroud said: “[I spent] three seasons-and-a-half there [at Chelsea].

“I had an amazing time at Arsenal but [at Chelsea] I can say even more because I won the big titles.

“It was emotionally difficult to leave when I left Montpellier and Arsenal, but even more tough [at Chelsea] because I didn’t play the last three months so it was evidence for me to leave and go for another challenge.”

He added: “I felt frustrated a little bit to not play the last three months because I contributed well to the Champions League success by finishing top scorer for the team.

“But what can I say? We were so successful and I am so pleased with the FA Cup, Europa League and Champions League. I scored a few important goals.

“It was tough to leave Chelsea and the Premier League but at the end of the day I think it was the best solution for me.”

Giroud won the FA Cup three times during his time at Arsenal and scored 73 goals in 180 Premier League appearances for them.

Newlyweds fuming after thieves steal £4,000 from gift box at reception