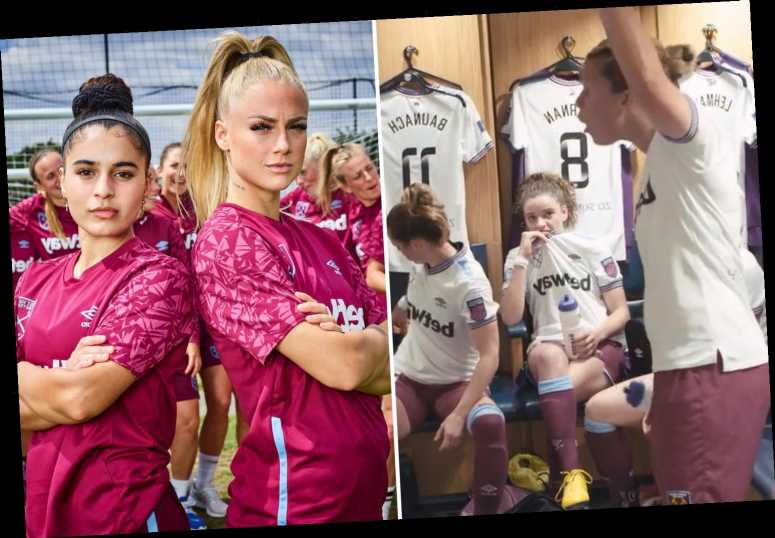 WEST HAM'S explosive new Squad Goals documentary has provided a unique insight into the passion and character of the club's captain – Gilly Flaherty.

Fascinating behind-the-scenes footage shows the Hammers skipper issuing her teammates TWO X-rated team-talks during and after their 5-0 loss to Manchester City last season. 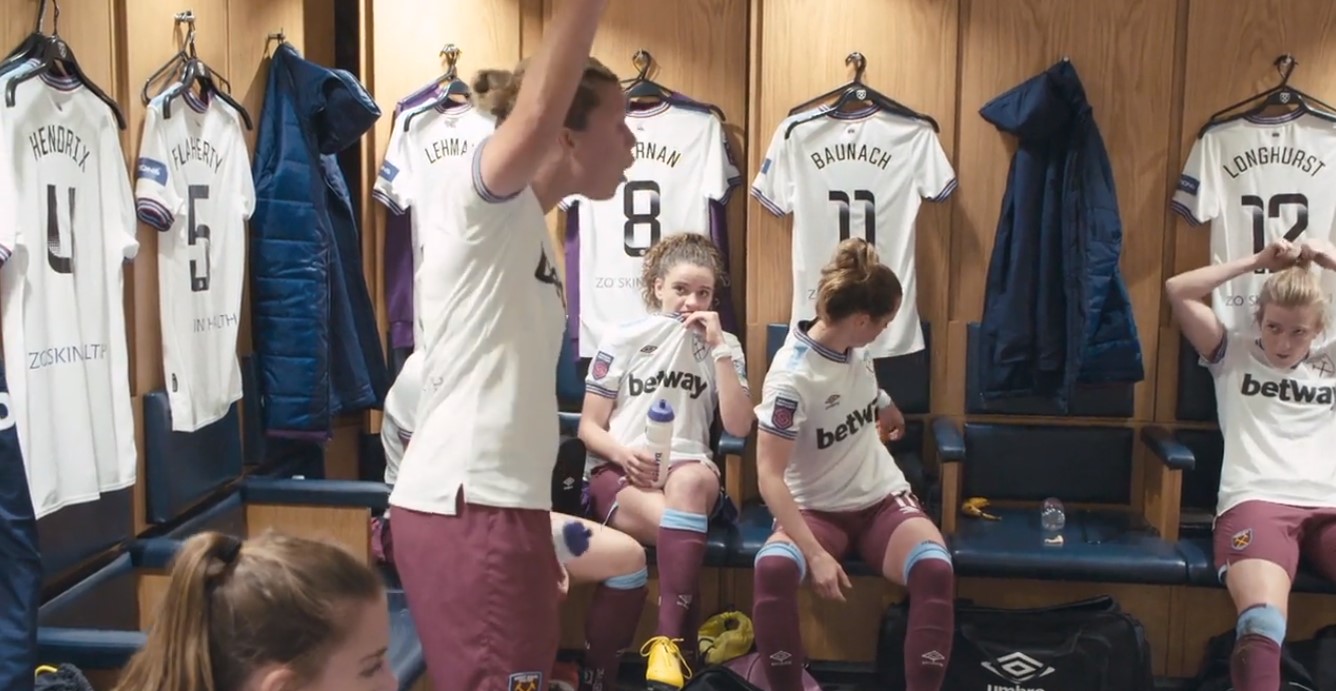 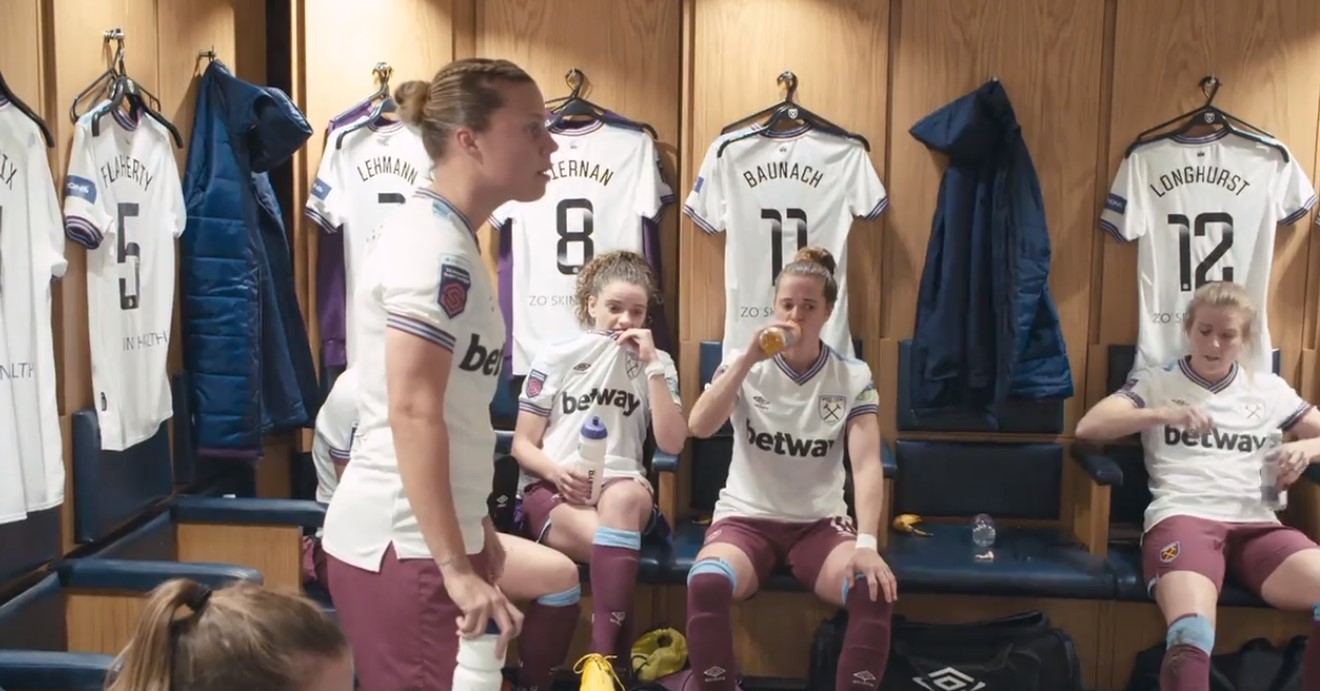 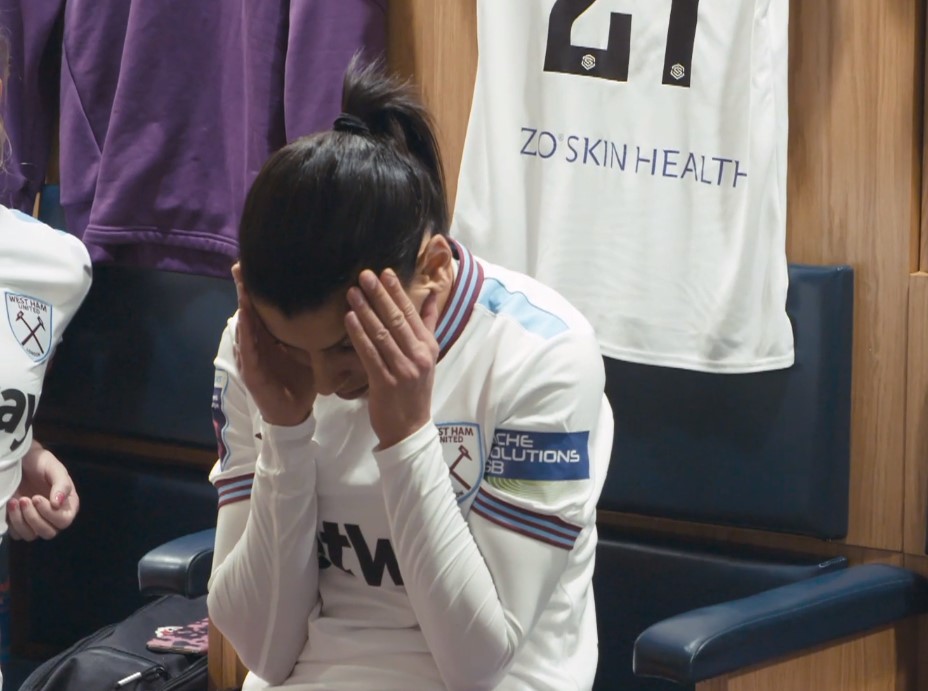 The cameras capture all of the players' struggles on and off the pitch, including their battles with mental health, relationships, paying rent, and overcoming a global pandemic.

"You work, you graft, you f****** fight for the badge on your f****** chest and if you aint prepared to do that then tell the manager and leave the team."

In episode two, there are fireworks when the Hammers travel to the Academy Stadium to face top dogs City.

West Ham are a goal down within ten minutes, and the hosts pummel them with two more before the break – prompting a fuming Flaherty to let rip at half-time.

The Southwark born ace, 29, can be heard saying: "The reason it's not working is because we're all to quick to turn around and f****** moan at each other, 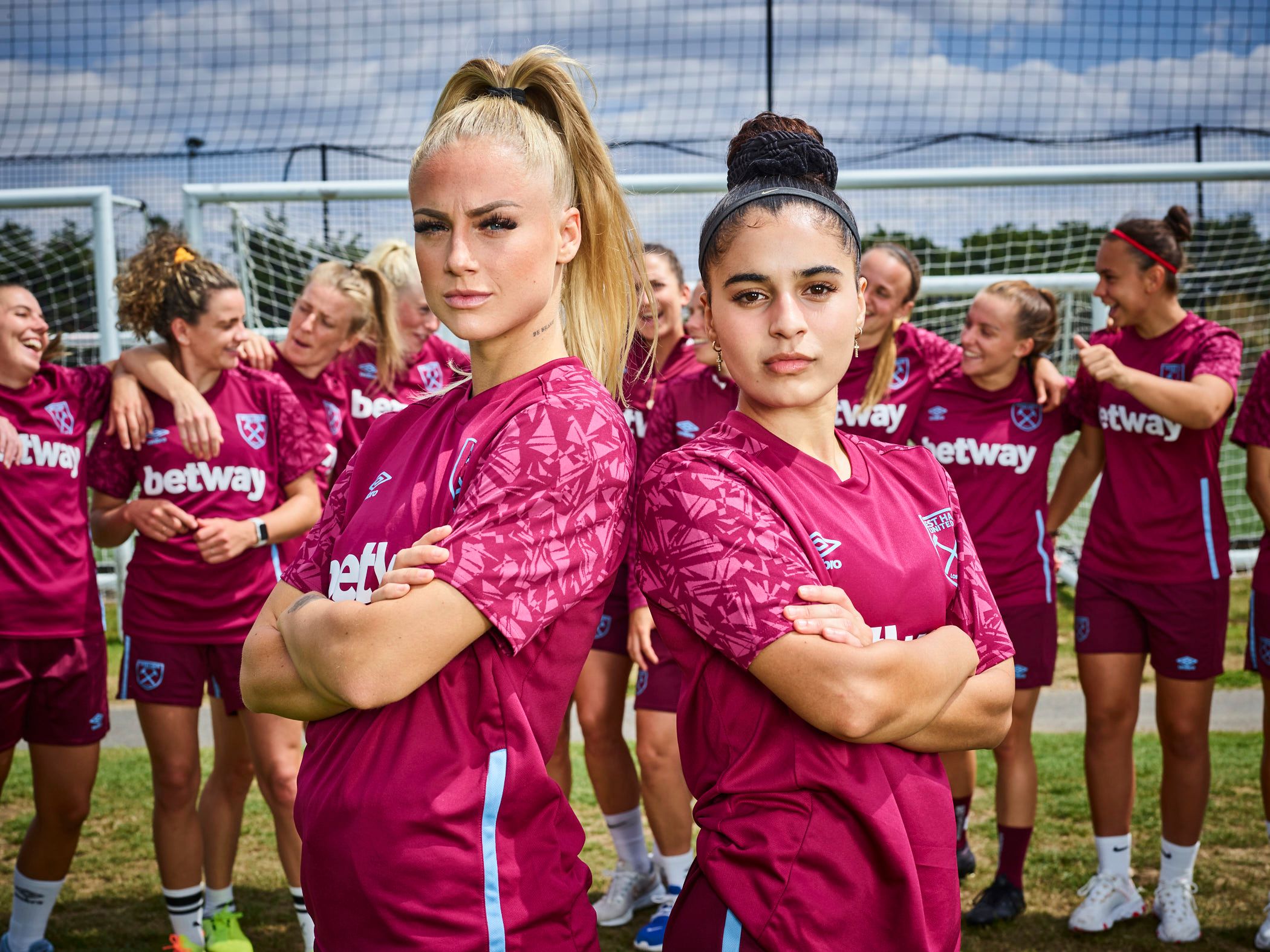 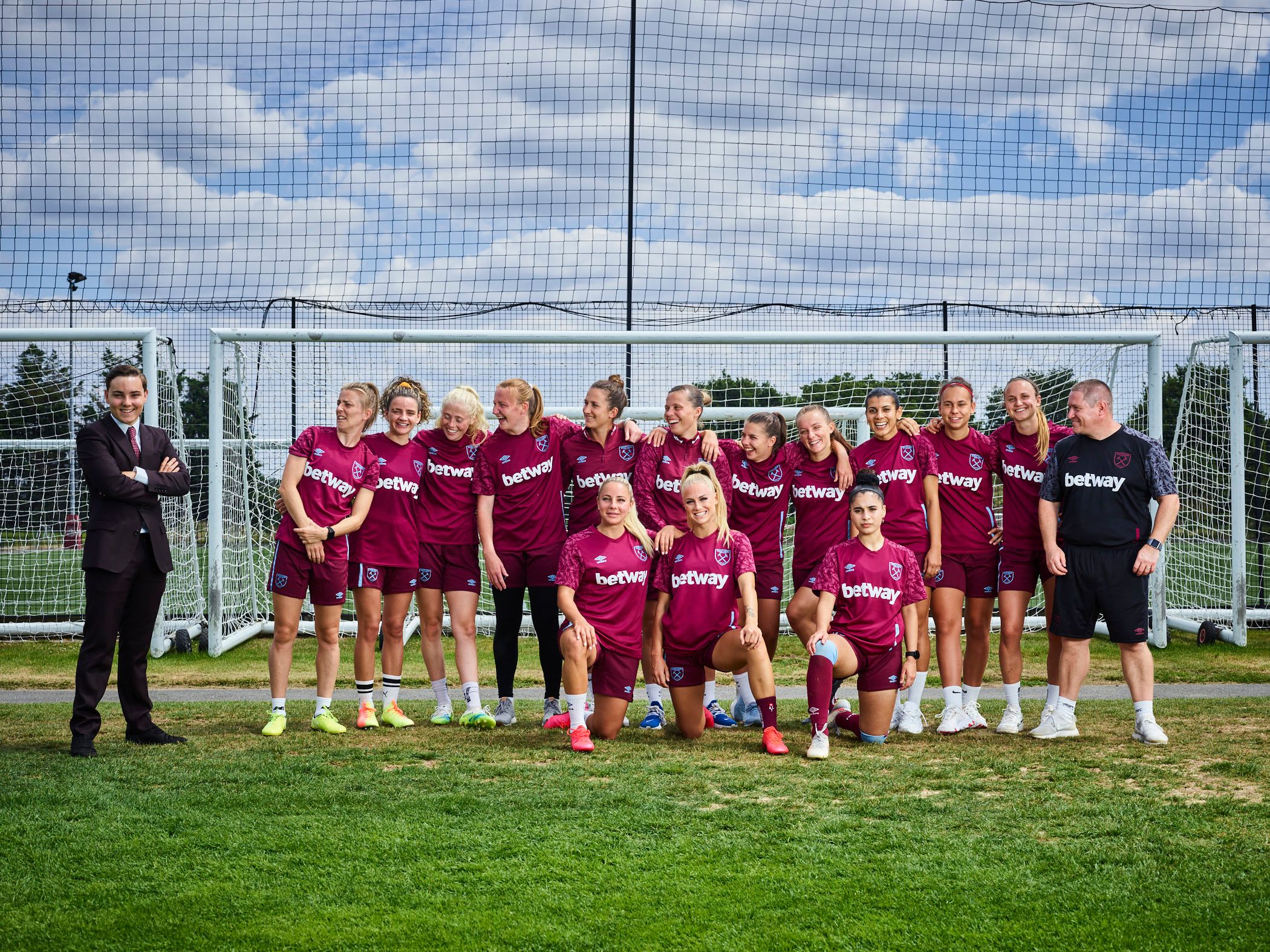 City fire two more goals past the Hammers and Flaherty gives her teammates another dressing down after the final whistle.

The former Chelsea and Arsenal star is so passionate she is even forced to fight back to tears in the eye opening documentary.

She continues by saying: "It's obvious to see people are unhappy, pack your bags and go.

"Because it's embarrassing, it happened last year, and it's happening this year now,

"You're not bigger than this club. And if it weren't for the manager, half of you wouldn't be here – because Jack Sullivan wouldn't f****** know about you.

In episode five, no nonsense Flaherty, shocks everyone as she shows her vulnerable side by opening up about her past struggles with mental health.

She reveals her previous battles with depression, anxiety and even suicidal thoughts in front of the entire squad and staff.