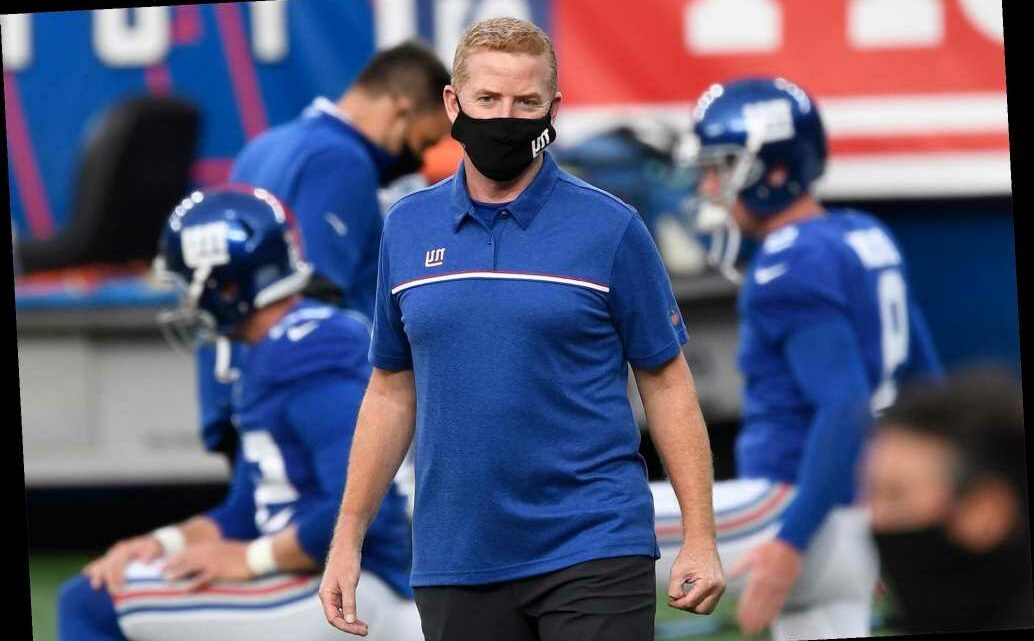 This is Cowboys Week.

This is also Jason Garrett Week.

Garrett, a member of the Cowboys organization beginning in 2007 and head coach from 2011-19, knows everything about the Cowboys — from Jerry Jones’ beverage of choice to tendencies of the Dallas Cowboys cheerleaders to what makes Dak Prescott and Ezekiel Elliott tick. And as much as he has been an invaluable resource for a rookie head coach, this is when and where he can be the X factor who can be instrumental Sunday in helping get Joe Judge his first NFL victory.

Garrett has a chance to ingratiate himself to Giants fans groaning about Daniel Jones’ regression and the worst offense in the NFL by neutralizing the Cowboys’ advantages with his intimate knowledge of their personnel.

Behind the Big Blue doors, it should come as no surprise that Giants coaches and players have been busy picking Garrett’s Ivy League brain.

“Obviously Coach Garrett’s very familiar with their personnel,” Jones said. “His familiarity with a lot of the guys is certainly helpful when we scout ’em and look at ’em on tape.

“The system’s different, they’re running a different defense with a different coordinator [Mike Nolan.] But a lot of the personnel is similar, and [Garrett] is very familiar with those guys.”

Remember that Judge has lost to four established head coaches: Mike Tomlin, Matt Nagy, Kyle Shanahan and Sean McVay. Next up is Mike McCarthy — who interviewed for the Giants job prior to Judge’s hiring, who won a Super Bowl with Aaron Rodgers and the Packers … and who also took the 2019 season off and is the first-year coach of the Cowboys.

He does have Jason Garrett, who for so long had the keys to the Cowboys kingdom.

“Any hint, any tip I can get, I’m one known to take it and see if it applies, so I’ll definitely be asking him, buy him some lunch this week,” Logan Ryan said. “Or maybe dinner, we’ll be staying late.”

“We try to use every resource we have in every single week,” Judge said. “Obviously, with Jason’s knowledge of personnel within the building, we’ve talked and discussed different things offensively and defensively with him. He’s not the only coach who came from that team as well. We try to use everyone we can in every situation.”

“You can definitely see the impact of what Jason had on Kellen and his time here as a player and here as a coach. There’s definitely a lot of similarities,” McCarthy said.

The flip side is Moore has familiarity with Garrett’s tendencies. You would expect Garrett to go against the grain in key situations. Advantage, Garrett.

“But it’s still a new week. The Cowboys are not the same team they were last year. There are different styles of their offense, there are different curves in what they’re doing offensively and defensively. There are similarities with some of our staff experiences in the past, but it’s a different and new opponent.”

To everyone else perhaps. But not to Jason Garrett.