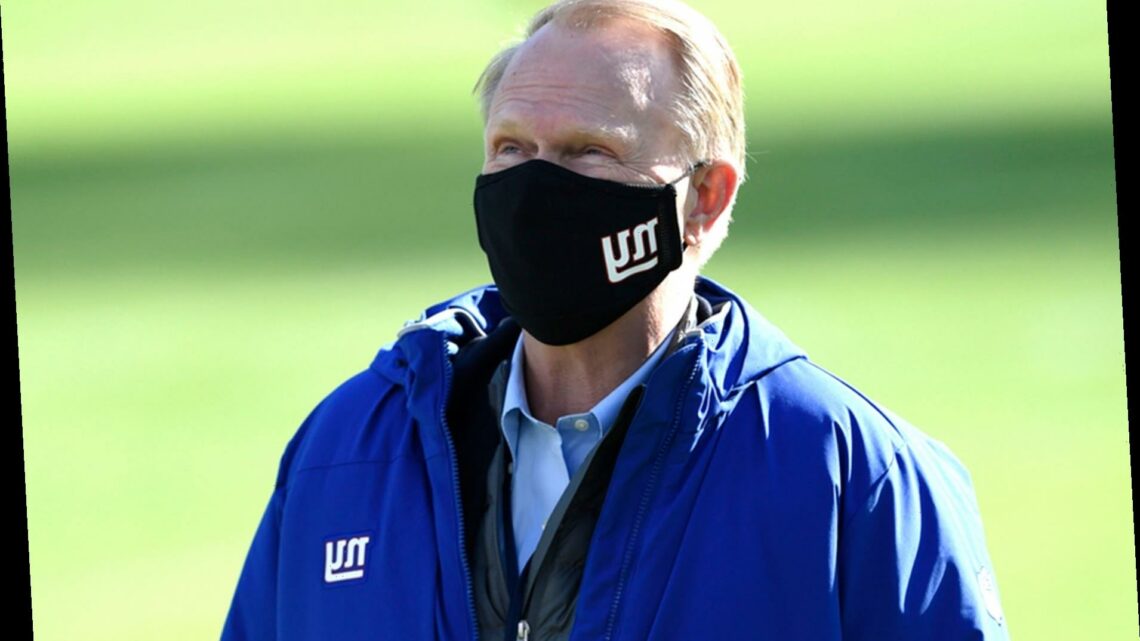 John Mara sounded like a fan sitting in the upper deck at MetLife Stadium on Wednesday.

The Giants co-owner has seen his team miss the playoffs each of the past four seasons and go 18-46 over that time and is sick of it.

“I’m tired of the losing,” Mara said on a Zoom call with reporters, “and of having the postseason press conference trying to explain what went wrong and why I think we’re making progress. It’s time for us to start winning some more. That’s one of the reasons we spent the money that we did.”

The Giants were one of the big spenders in free agency this year. They spent $120 million in guaranteed money to add wide receiver Kenny Golladay, cornerback Adoree’ Jackson and others along with retaining defensive lineman Leonard Williams. Mara believes the roster is improved from the group that went 6-10 last year in Joe Judge’s first season as coach.

“I do think we’re making progress here,” Mara said. “We’ve added more players. It’s definitely a better locker room than we’ve had in a while and I think Joe has done a terrific job in instilling a certain culture here and the players believe in him. The fans seem to believe in him, too. I think we’re moving in the right direction. But obviously, it’s been brutal the last few years. We’re looking forward to turning it around and not having to make excuses for why we haven’t done it.”

When asked what the message was to fans through the free-agency spending, Mara said: “That we’re committed to doing whatever we have to do to put a winning team on the field.”

Mara described the free-agency approach as taking advantage of opportunities that arose to add players at positions of weakness. Mara stressed that being able to have Golladay and Jackson visit the Giants headquarters in East Rutherford before committing the money was a critical factor. The coaches got to spend time with them and the team doctors got to examine the players, who were both coming off injuries last year. That gave Mara and the Giants a comfort level to commit to the players with big-money deals.

“You can’t do that every year,” Mara said. “But when the opportunity presents itself, I think you have to seize it and I think that’s what we did this year. We think it will pay off, but time will tell.

“We’re certainly not a finished product by any stretch of the imagination. We need to add some more pieces in the draft, but I do like the direction that we’re going in.”

The addition of Golladay, who signed a four-year, $72 million deal with the team, should help third-year quarterback Daniel Jones. Surrounding Jones with better weapons was part of the Giants’ thinking in free agency, Mara said.

“I think he will have a better team around him this year than he has had in previous years,” Mara said. “We certainly expect him to take the next step. I’m not going to put any specific benchmarks on him right now. I want to see him continue to improve because I do think he has what it takes to be a long-term winner in this league.”

Jones is not the only key piece to a Giants turnaround that Mara believes in. He also praised Judge, who went 6-10 in his first season with the team in a year unlike any other because of COVID restrictions eliminating the offseason program and preseason games and presenting challenges throughout the season.

Linebacker Dylan Cole is visiting the Giants, according to the league’s transaction wire. Cole spent the pat four years with the Texans. He played in six games last year and is primarily a special teams player.